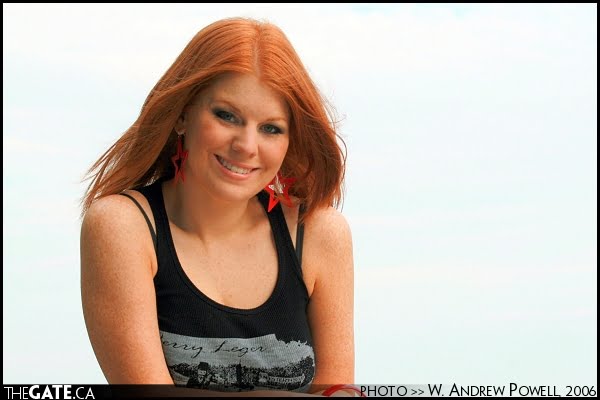 Liana K
Ed the Sock has had a few hosts in the 14+ years that he’s been on television, but since Liana K stepped up to co-host Ed’s Night Party with him things just haven’t been the same for the snarky sock.

Sharp as a tack and breaking all the stereotypes that people expect from a female host, Liana jokes just as easily about sex and TV stars as she does about video games and her other geekish pursuits. And of course, that’s why the fans adore her.