She’s vibrant, beautiful, sweet and soulful, and her name is Donna Ferra. Hailing originally from Thornbury, Ontario, but currently residing in Toronto, Donna is the kind of rising star that captures the attention of the music industry and runs with it, thanks to both her charm and amazing voice.

Blending the roots of country music with the energy of pop music, Donna has proven herself in just a few months with her debut CD Waited Long Enough, which was originally independently released in September 2003, and hit stores across Canada in June thanks to a national distribution through Page Music and Koch Canada.

Donna also got a little help on her CD from some great musicians, including Wendell Ferguson, Brian Tulk (the drummer for Jason McCoy) and Tom Lewis (bassist for Amanda Marshall), not to mention guitar master Jeff Healey who plays on the title track, “Waited Long Enough”.

Donna’s fourth single, “Free Spirit”, is currently being serviced to radio stations following the success of her previous track, “Between Hello & Goodbye”. 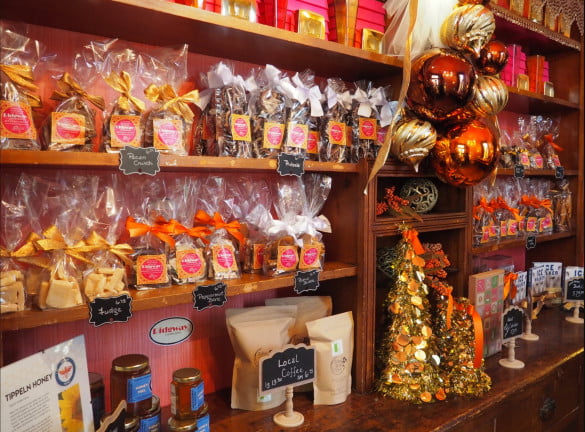 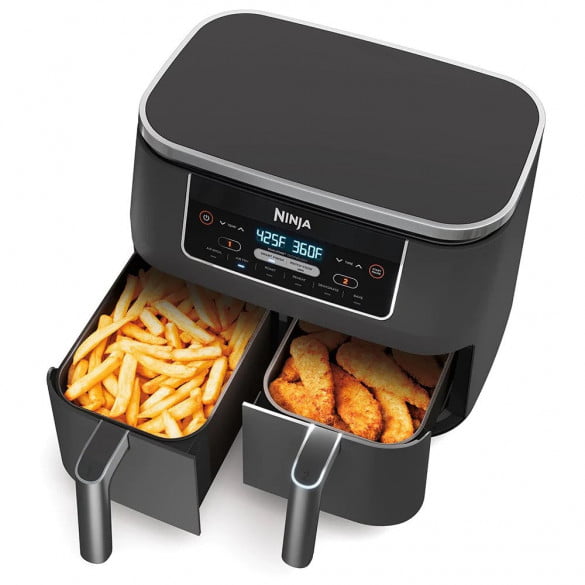 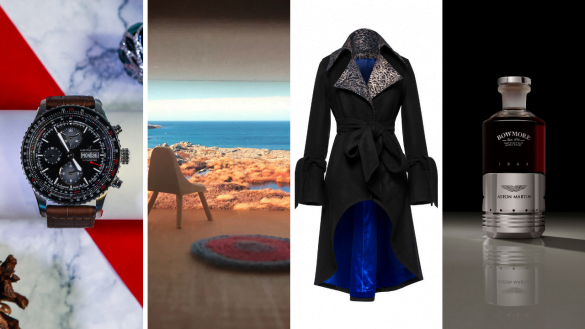 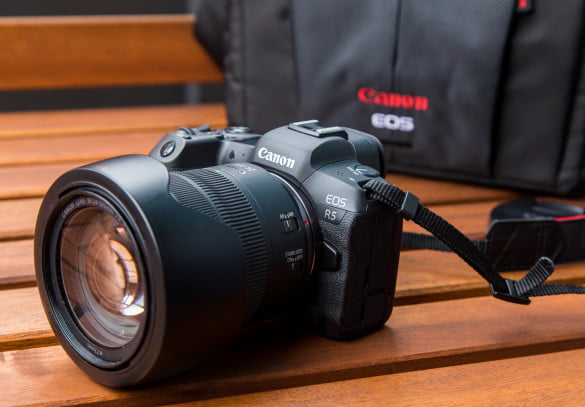 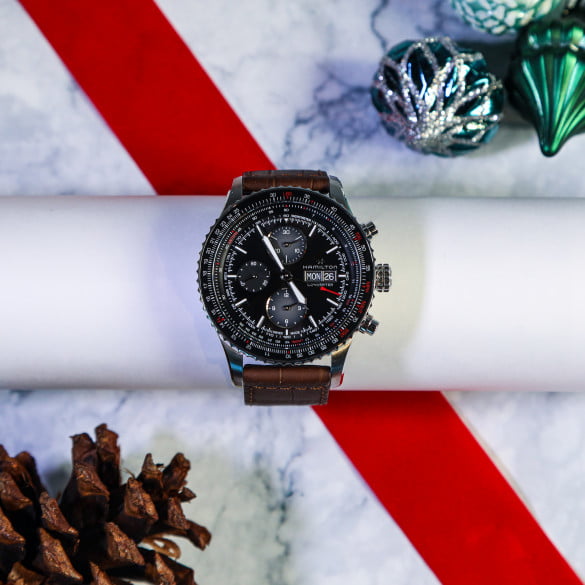 Catch Donna performing in Toronto on August 13th at the Free Times Cafe and watch for her at a showcase at this year’s Canadian Country Music Awards between September 10th and 14th in Edmonton. Donna was in the running for a total of 17 nominations at this year’s CCMAs.