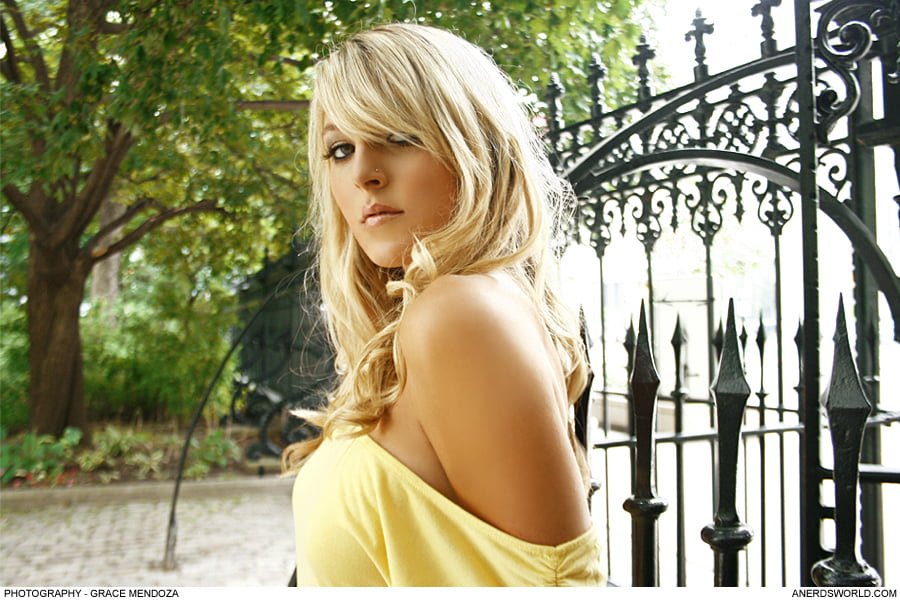 A born singer, Lauren’s love for music began at a very young age. With influences such as Sammy Davis Jr, Carole King, Elton John and Etta James, it is no wonder there are such soulful and rich sounds woven into Lauren’s music.

“I grew up listening to some really incredible artists, and I have my parents to thank for that” says Lauren.

Lauren boasts a powerful and rich voice which is complimented by her un-paralleled self-taught piano skills. “For some reason the piano just seemed to come naturally to me, it turned out that I could just sit down and make up melodies” says Lauren.

Lauren is currently preparing to shoot a video for the single “Vibrate,” and her first studio album, “Revealed,” is set for release this summer.


Pitchin’ Tunes spotlights a new song every week by artists, bands and musicians of all shapes, sizes, and styles. Submit your music right here.