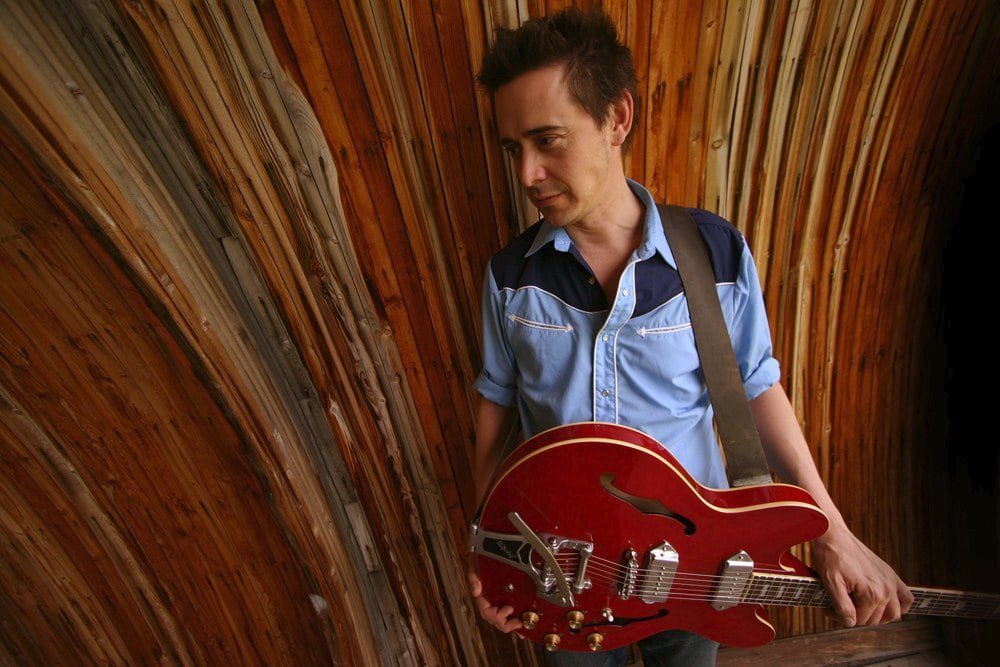 When armed with a band, Danny Michel (www.dannymichel.com) can blow the roof off any venue, but it’s his solo performances that get his fans really excited. Like a chameleon, he slips into any genre with ease, playing off the energy of the crowd.

Danny is an innovator, demonstrating that creative artists in the digital age can build a rich, successful and intimate relationship with their fans. He gained publicity in 2008 for making the tracks of his hit single “Feather, Fur & Fin” available for his fans to remix and then posting their submissions on his website. For his birthday this past year, Danny “showed the love” to his grateful fans by offering his entire catalogue of music free for download for the day.