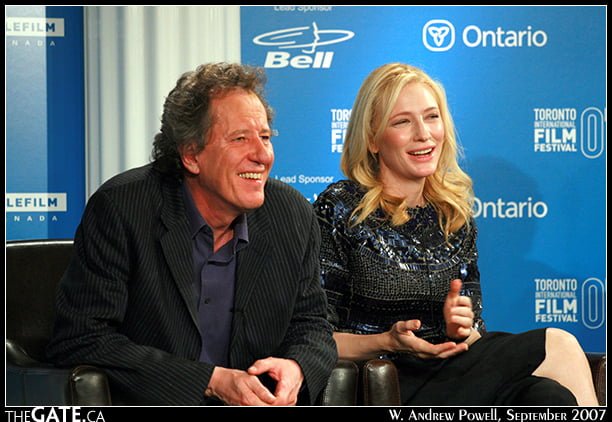 The sequel to the 1998 film, Elizabeth, has Blanchett reprising her role as Queen Elizabeth I of England during a clash with Spain and troubles with Mary, Queen of Scots. 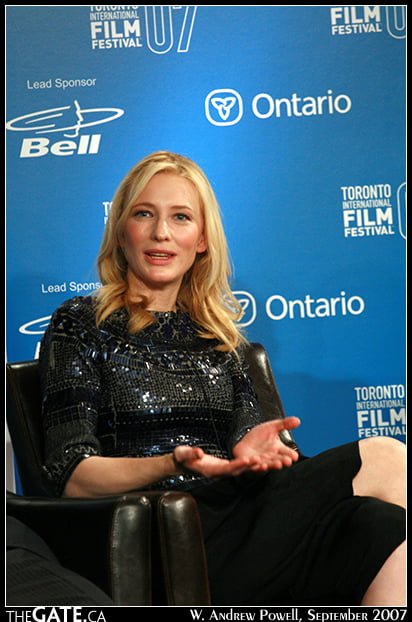 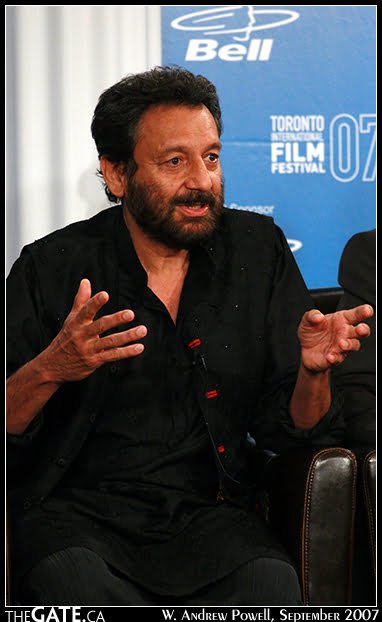 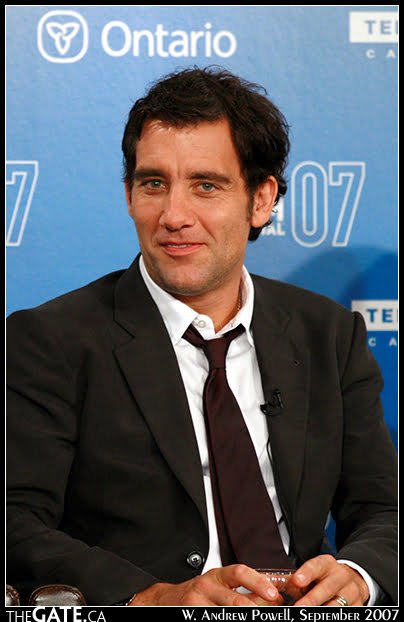 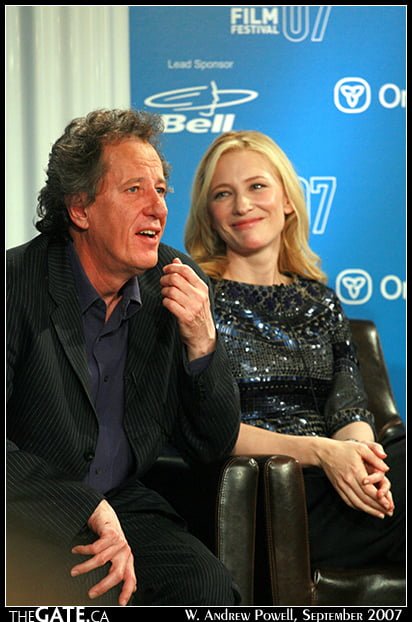 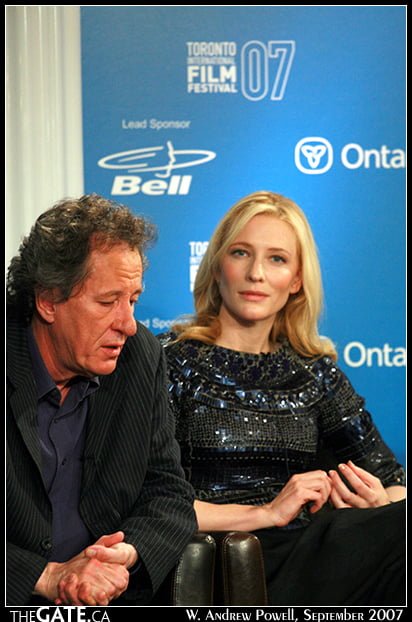 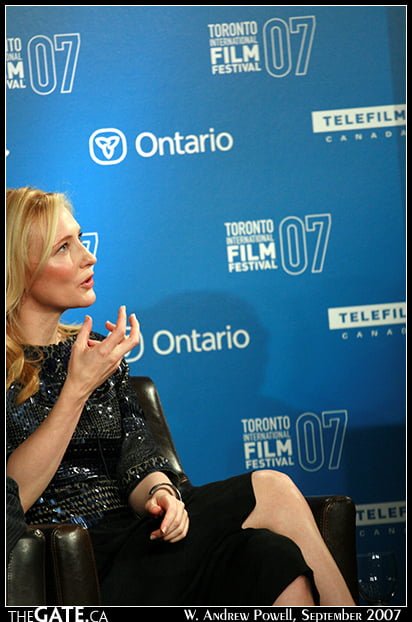 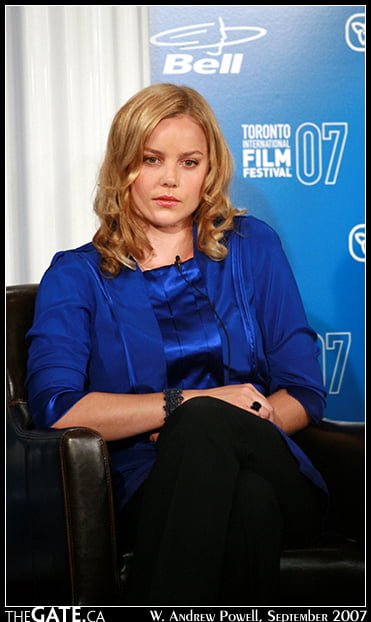 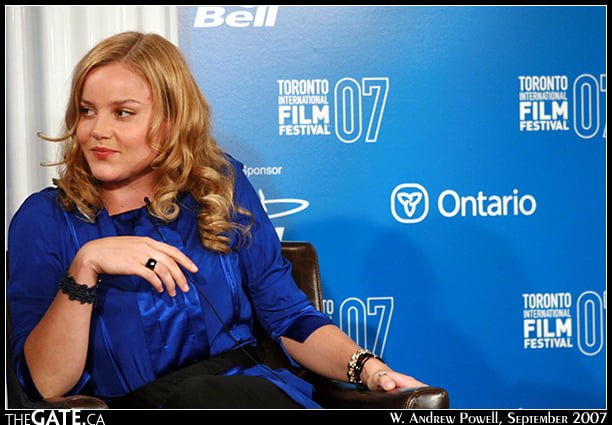 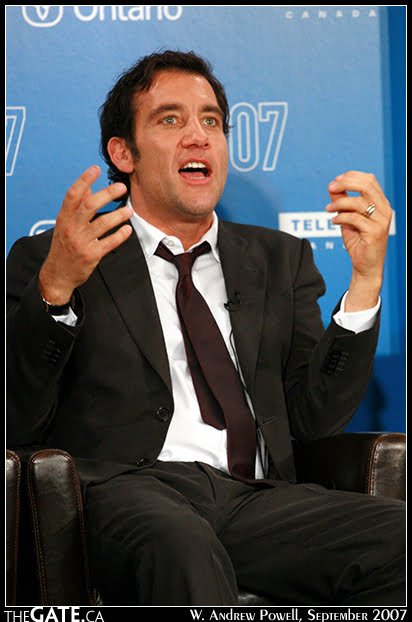 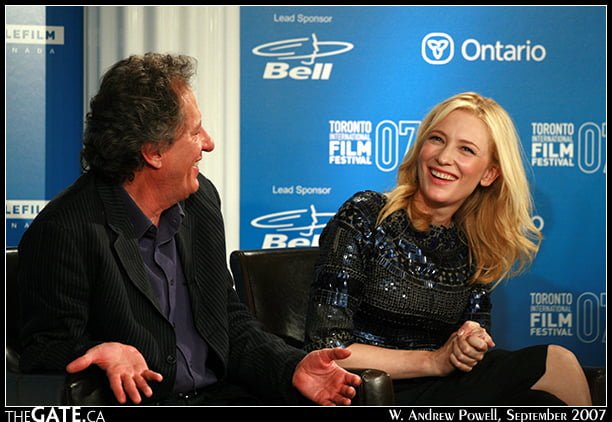 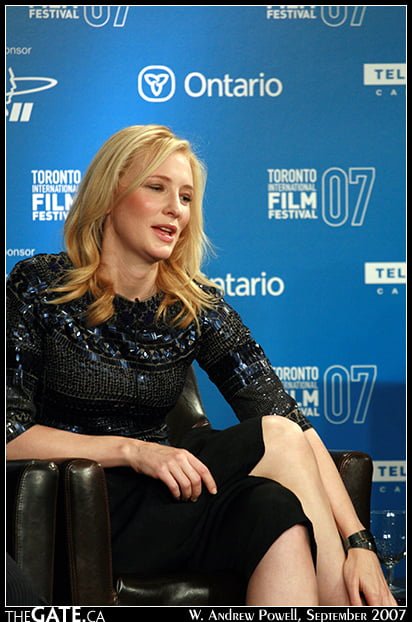 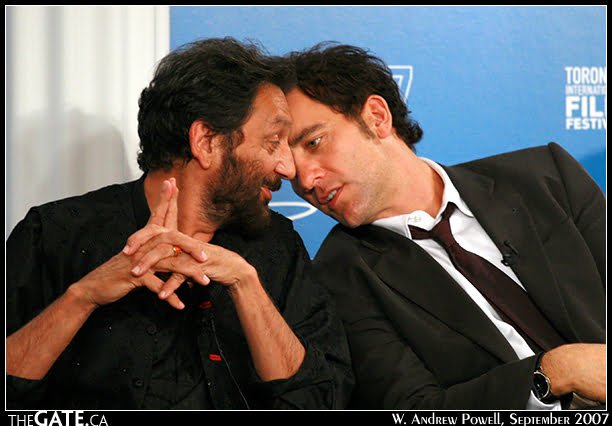