Gallery: Press conference for ‘Dixie Chicks: Shut Up and Sing’

Check out photos of country icons the Dixie Chicks during their press conference appearance at the 2006 Toronto International Film Festival where they talk with the media about the gala documentary presentation of Shut Up and Sing.

Directors Barbara Kopple and Cecilia Peck chatted alongside Natalie Maines, Martie Maguire and Emily Robison about the film and the three years in which the footage was shot. 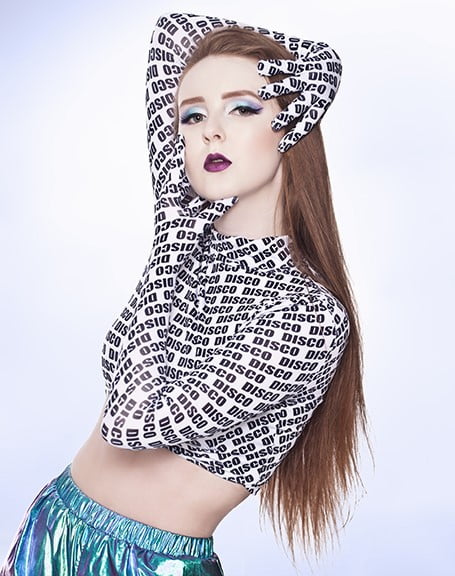 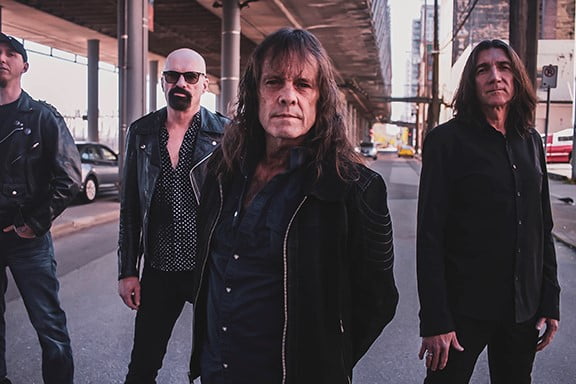 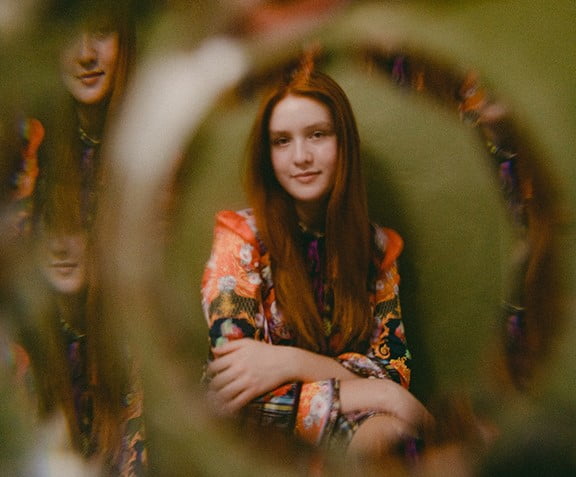 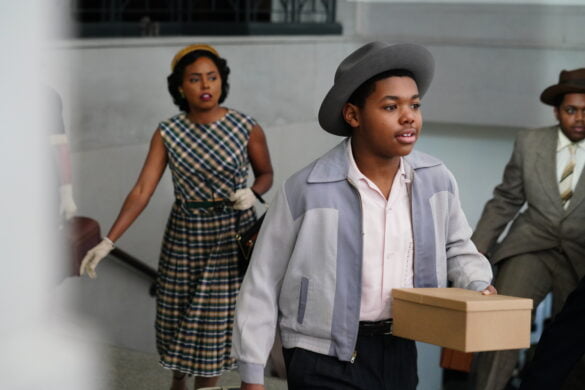 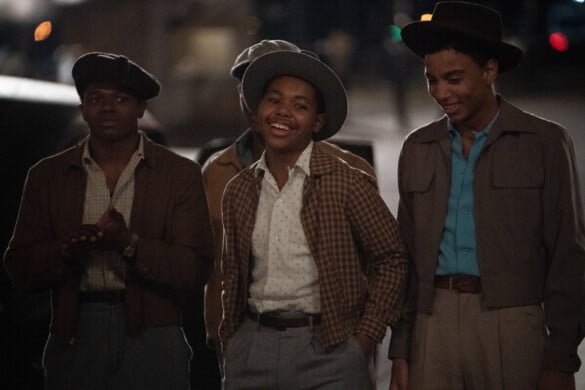