Gallery: Press conference for ‘All The King’s Men’

Actor Sean Penn stole the show during a press conference for director Steven Zaillian‘s film All The King’s Men during the 2006 Toronto International Film Festival.

Joined on stage by Kate Winslet, Patricia Clarkson, James Gandolfini and Mark Ruffalo, Penn lit up a cigarette during the press conference, despite local laws against smoking indoors. 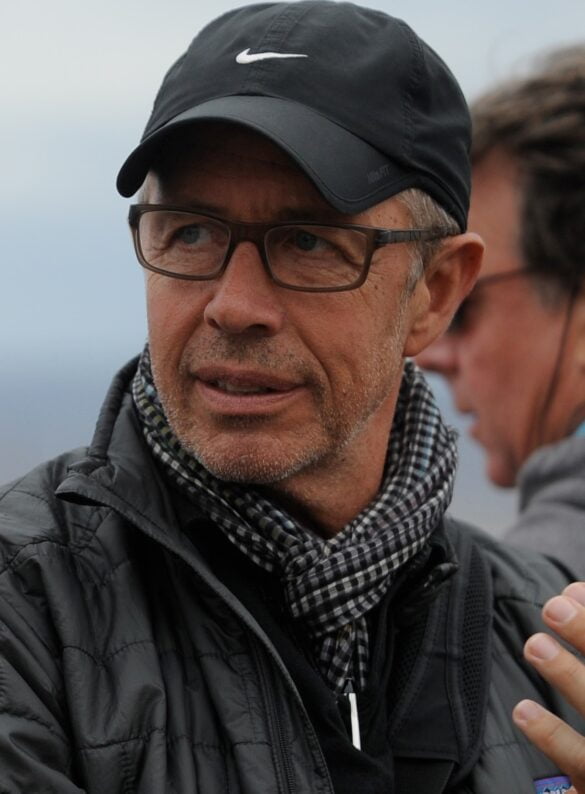