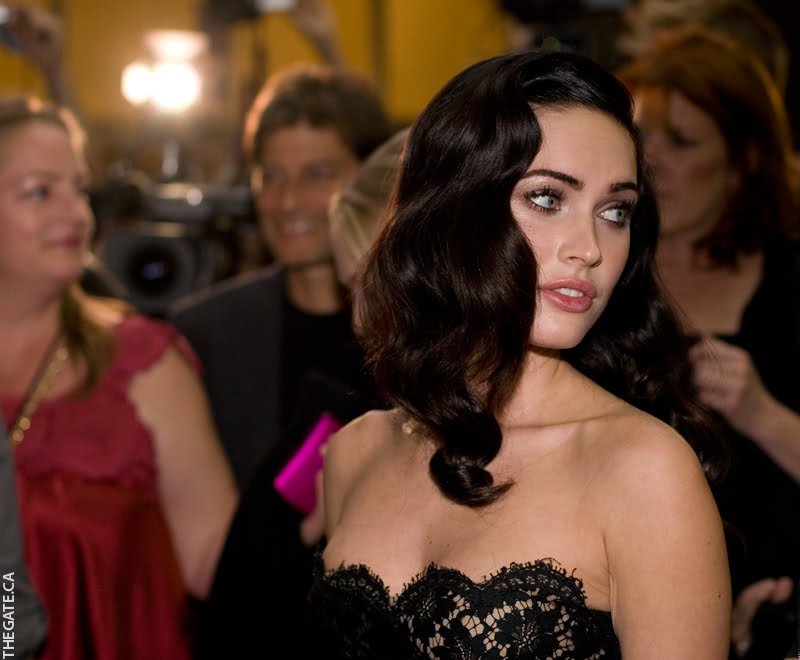 Select members of the cast, including Amanda Seyfried, Johnny Simmons, Josh Emerson, Valerie Tian, and Adam Brody were on hand as well, in addition to producer Jason Reitman and his father, Ivan Reitman.

Check out the gallery of photos below from the red carpet: 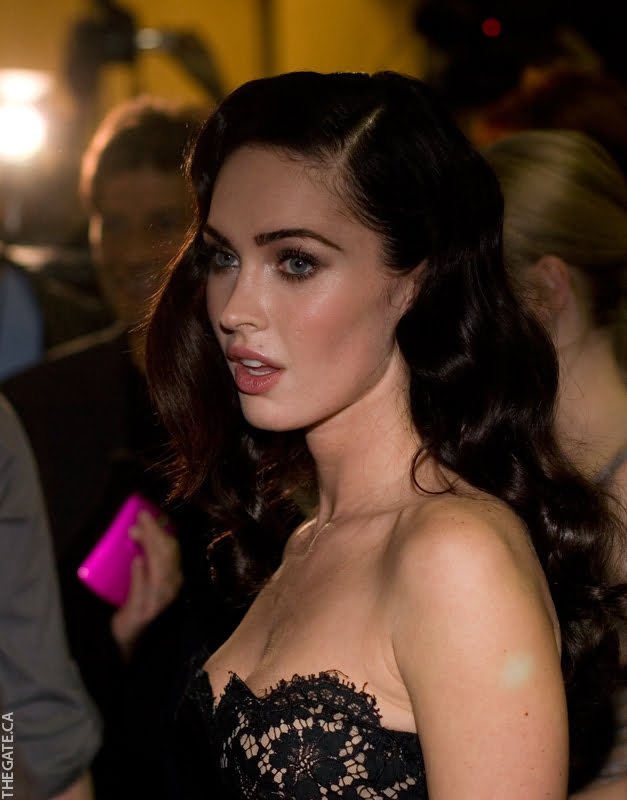 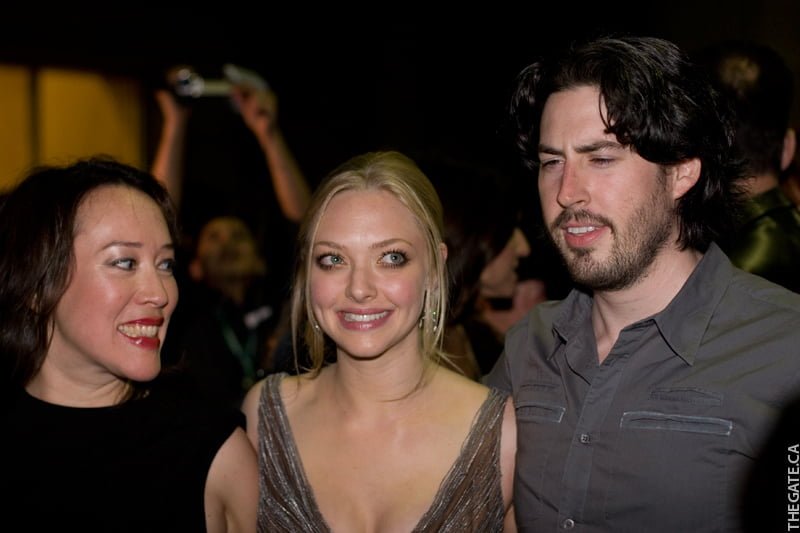 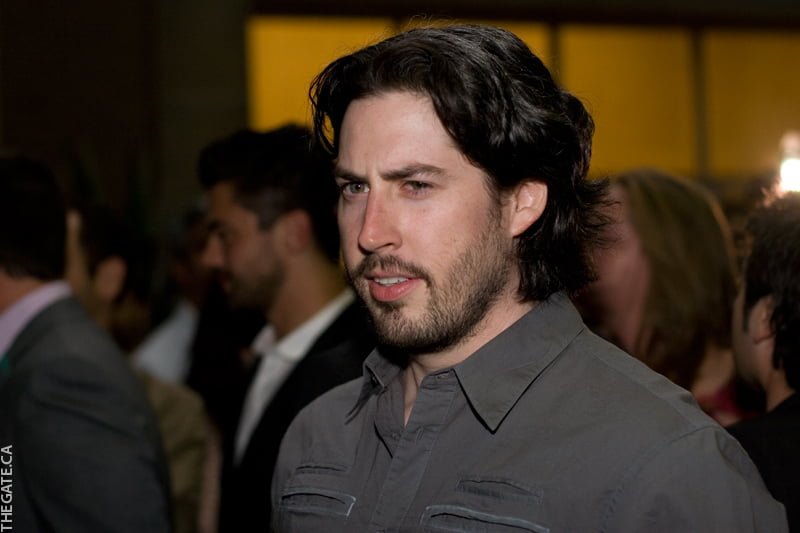 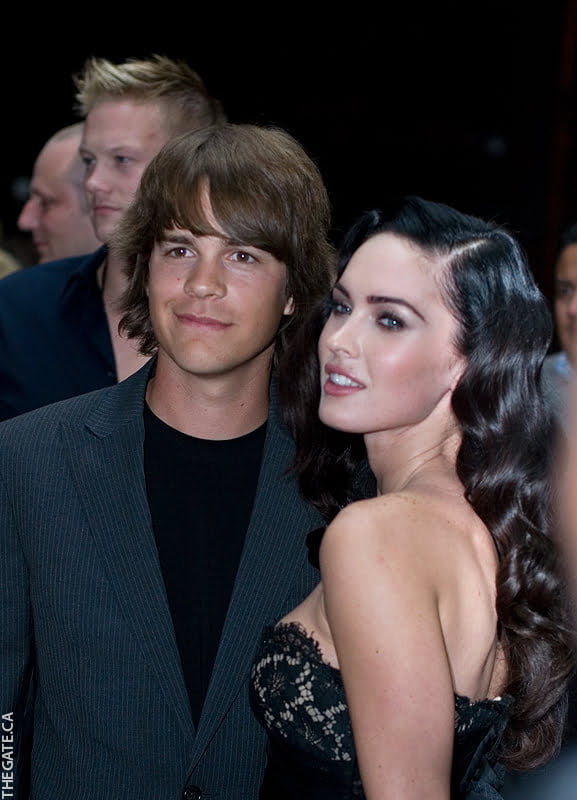 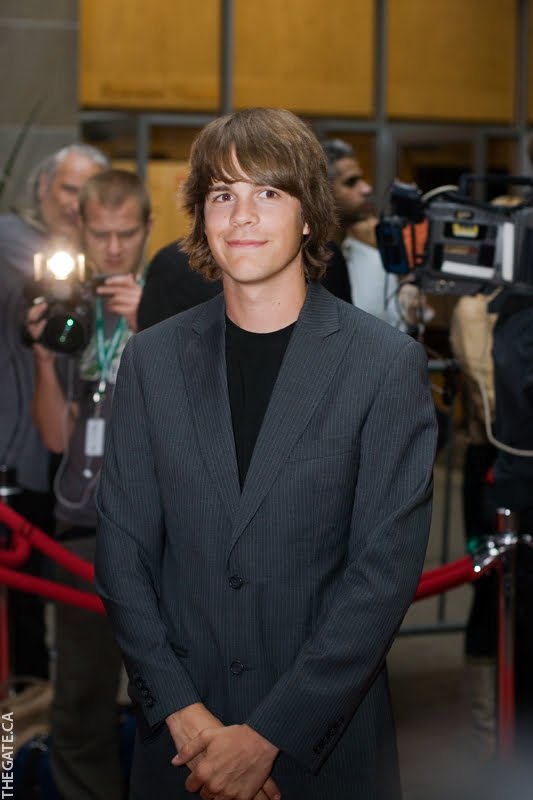 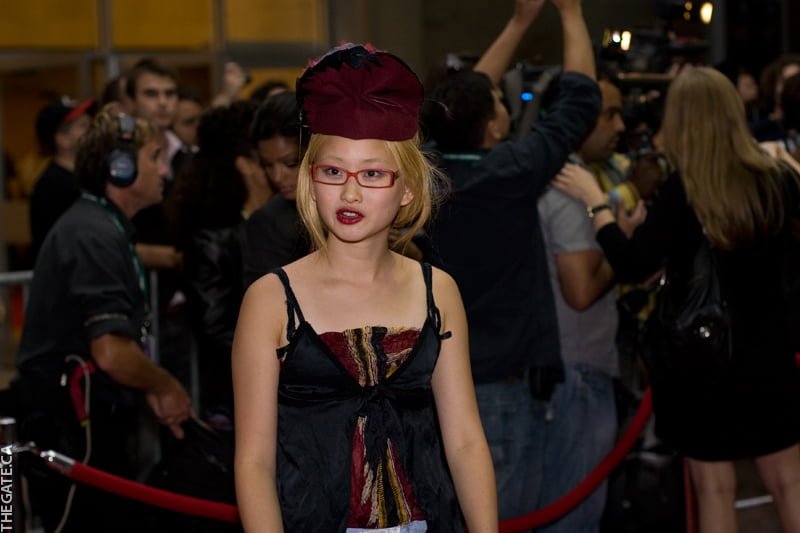 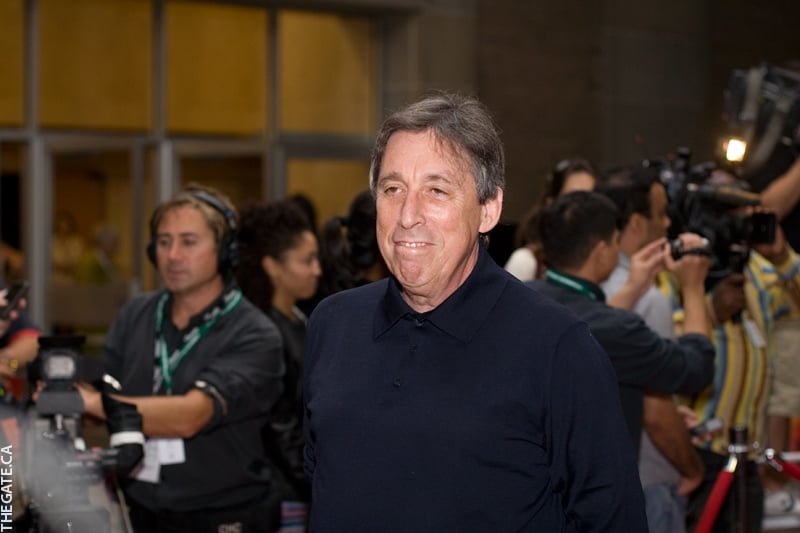 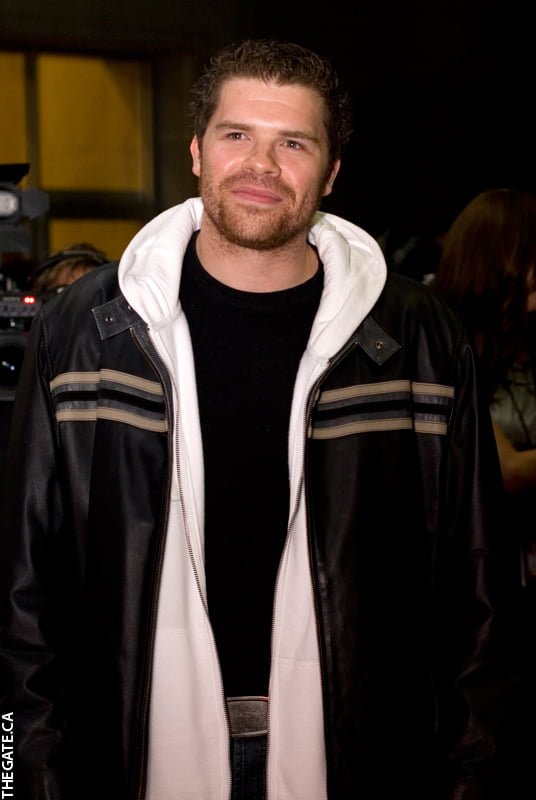