TIFF Gallery: The Men Who Stare At Goats press conference 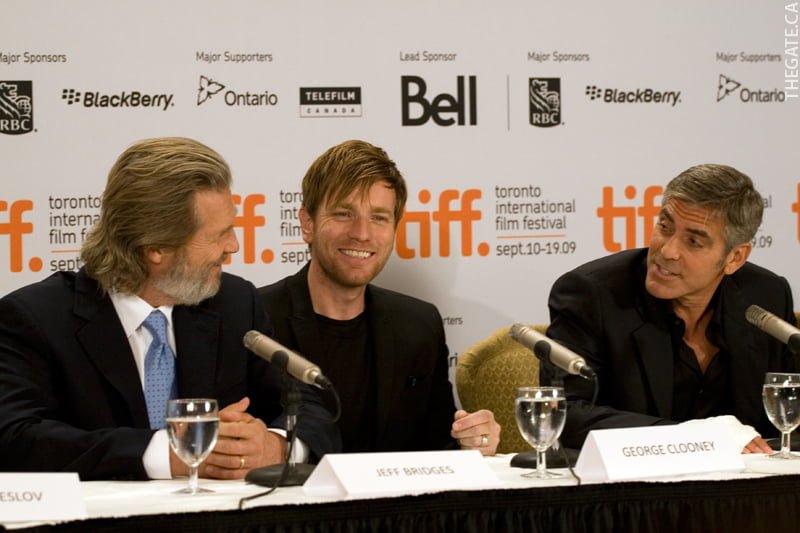 Although everyone kept their cool, it was easy to imagine that a few hearts were aflutter on Friday, September 11 when George Clooney and Ewan McGregor arrived at the Toronto International Film Festival press conference for their new film, The Men Who Stare at Goats.

Joining the duo on the stage were actor Jeff Bridges, director Grant Heslov, author Jon Ronson, and screenplay writer Peter Straughan, but to be honest, the focus was clearly on Clooney, thanks at least in part to numerous questions directed at the star.

The satirical comedy is set to be released on November 6, 2009, and follows Clooney and McGregor’s characters as they investigate the U.S. military’s plans to deploy soldiers with paranormal abilities.

Here are a few pictures from the event, possibly to get your heart aflutter as well: 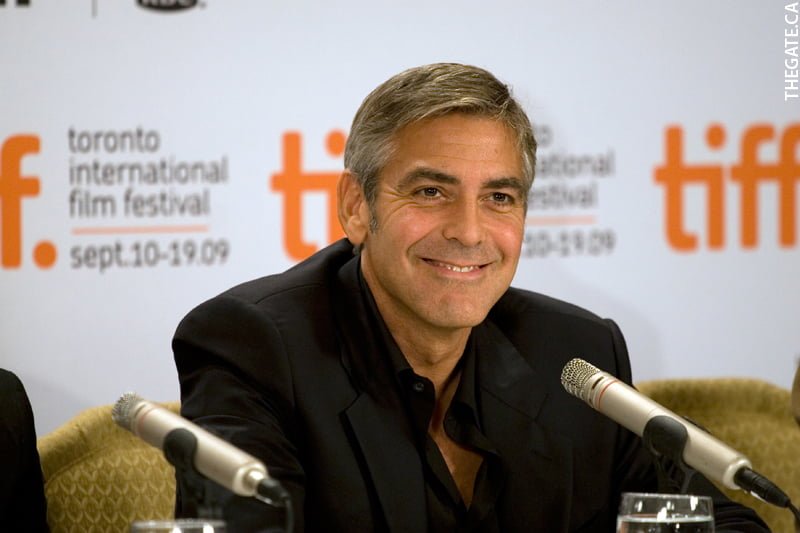 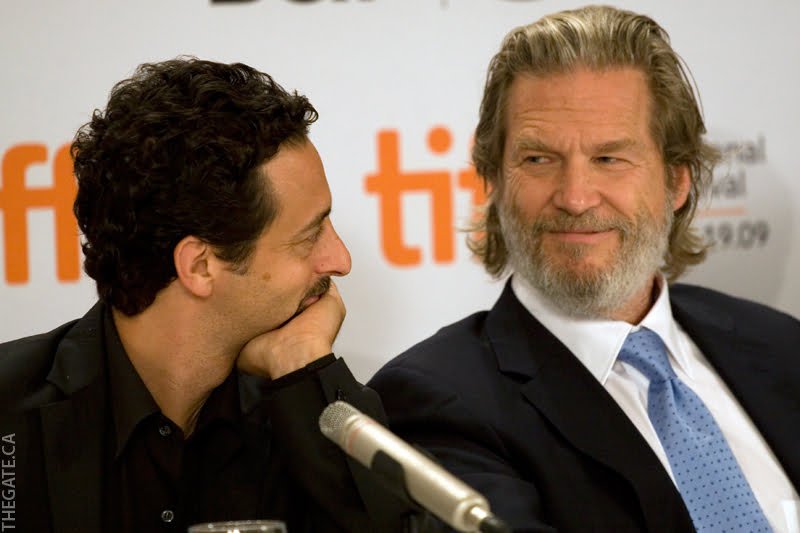 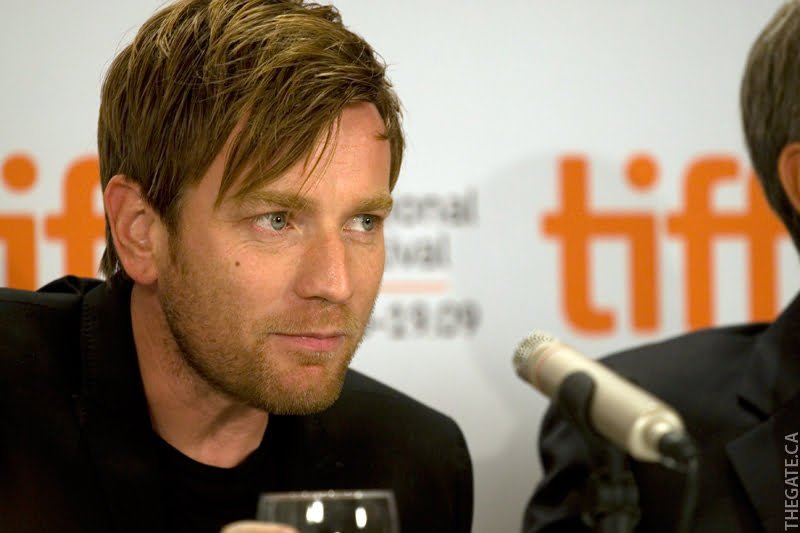 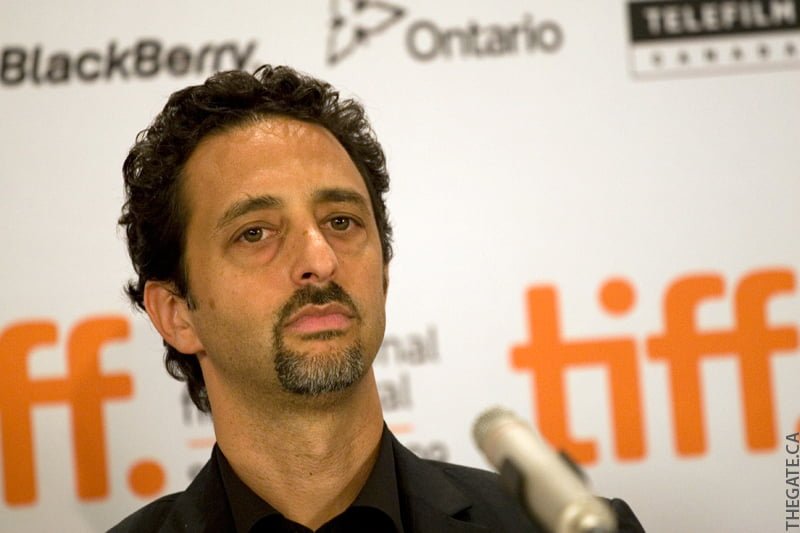 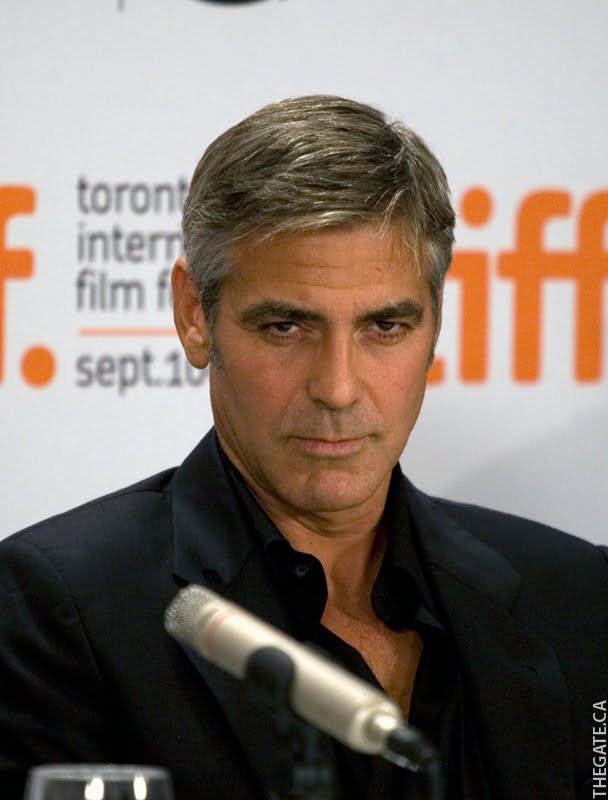 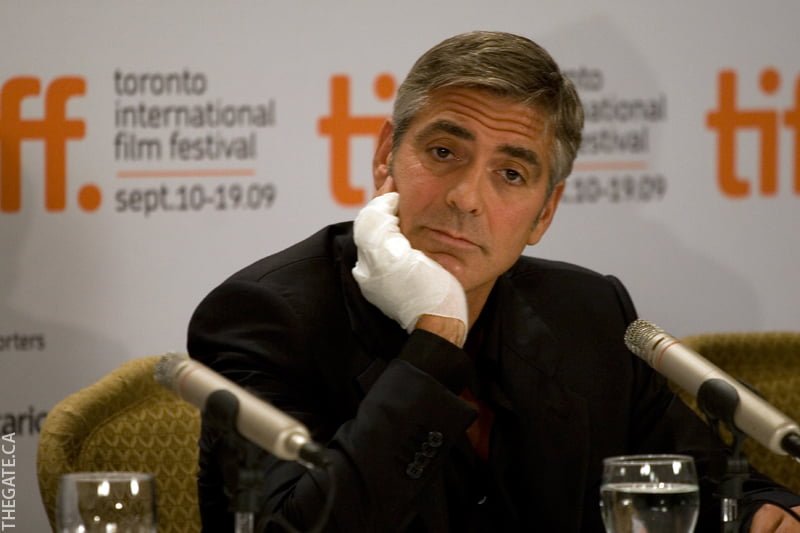 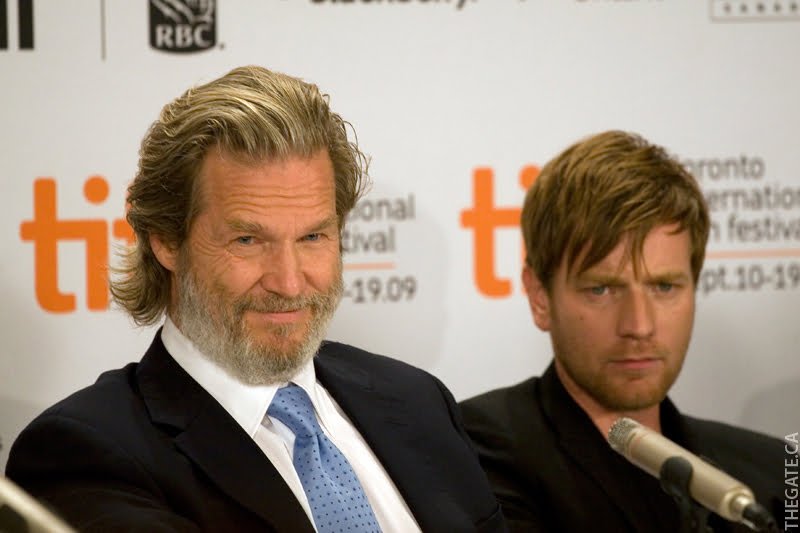 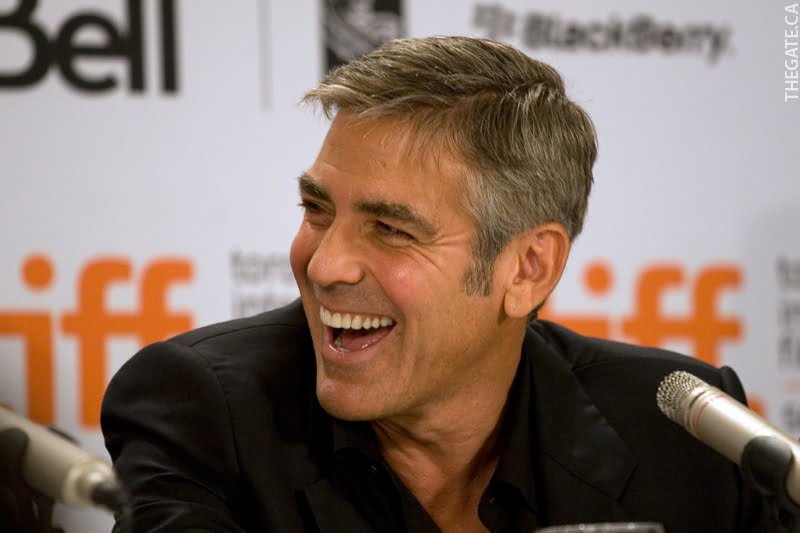 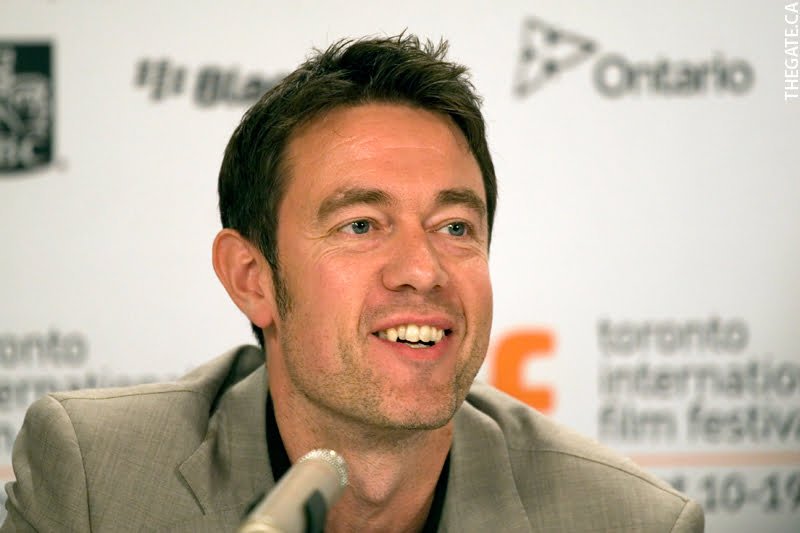 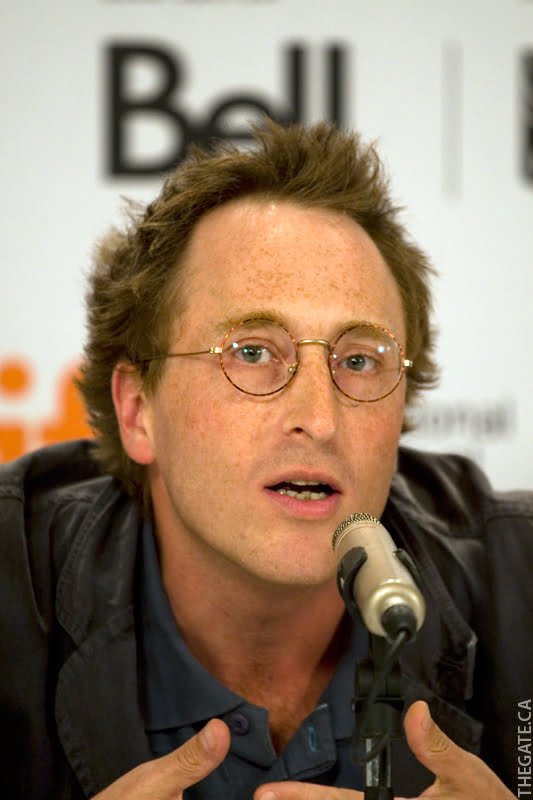