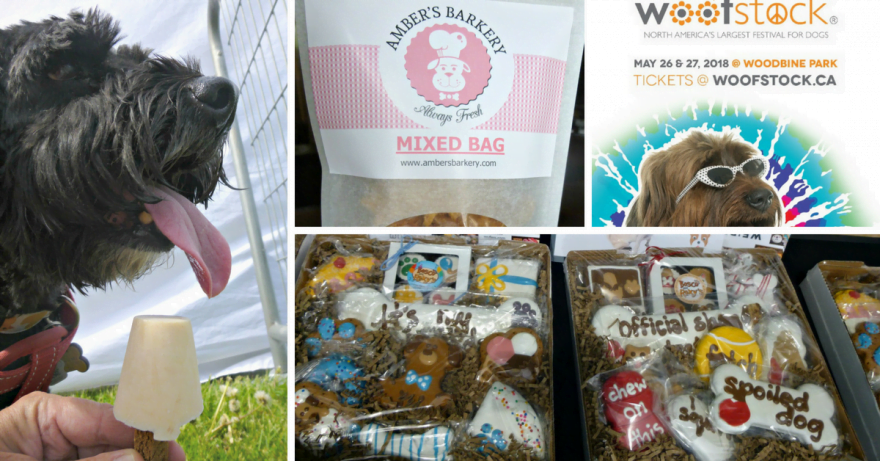 The park is full of dogs, dog people, dog activities such as a lure courses and a leash-free play area, social media celebrity pooch appearances, dog rescue fundraising, a fashion show (for dogs) and vendors … many, many vendors … dog products, clothes, food and accessories. More dog stuff than you’ll ever need.

In the lifestyle section of The GATE, you’ve come expect foodie insights for people. Well, welcome to some food reviews for the exacting palettes of pets. (Okay, perhaps not so exacting).

Meet my taste tester, Victor. He’s a 13-year-old cocker/jack cross who’s remarkably picky for a pooch, and star of dogtrotting.net. Here’s what he sampled this weekend:

Check out more of Victor’s adventures at www.dogtrotting.net – global travel for dog lovers.