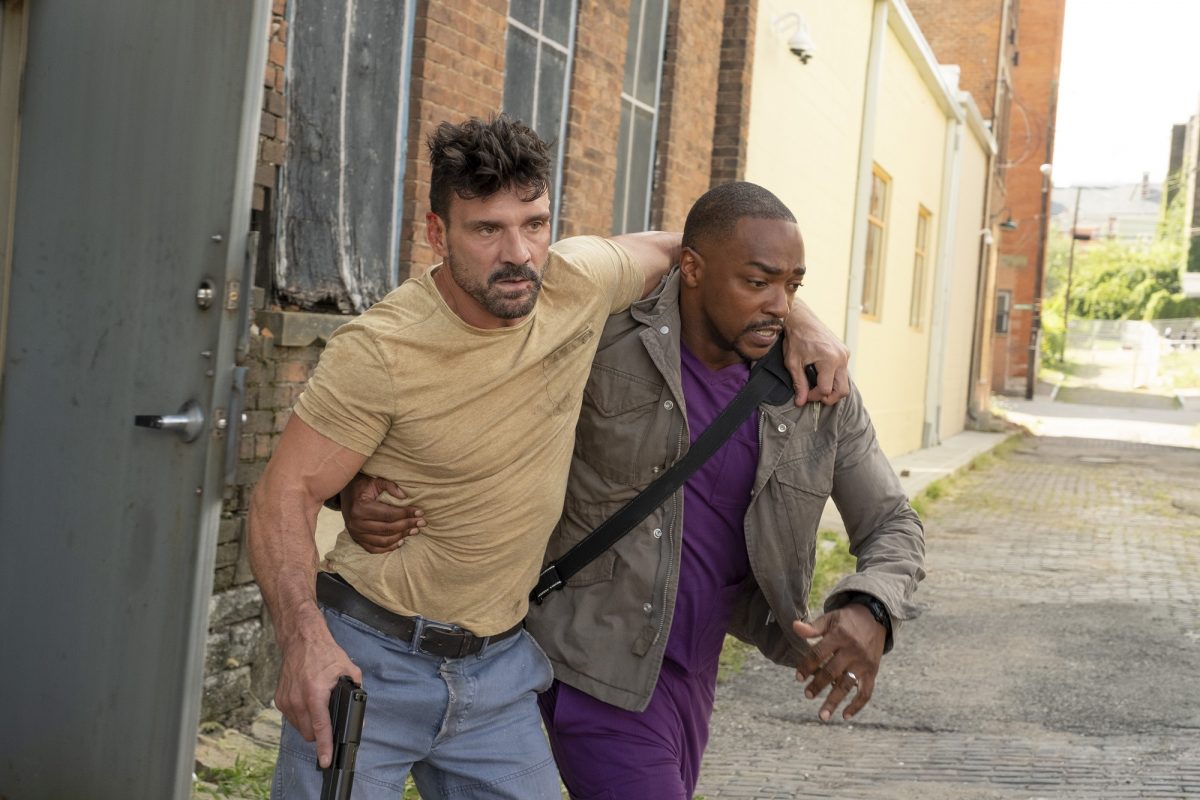 Point Blank is the kind of unabashed throwback action picture that will work best at the end of a long day with a six pack of beer and an extra large four-topping pizza in tow. 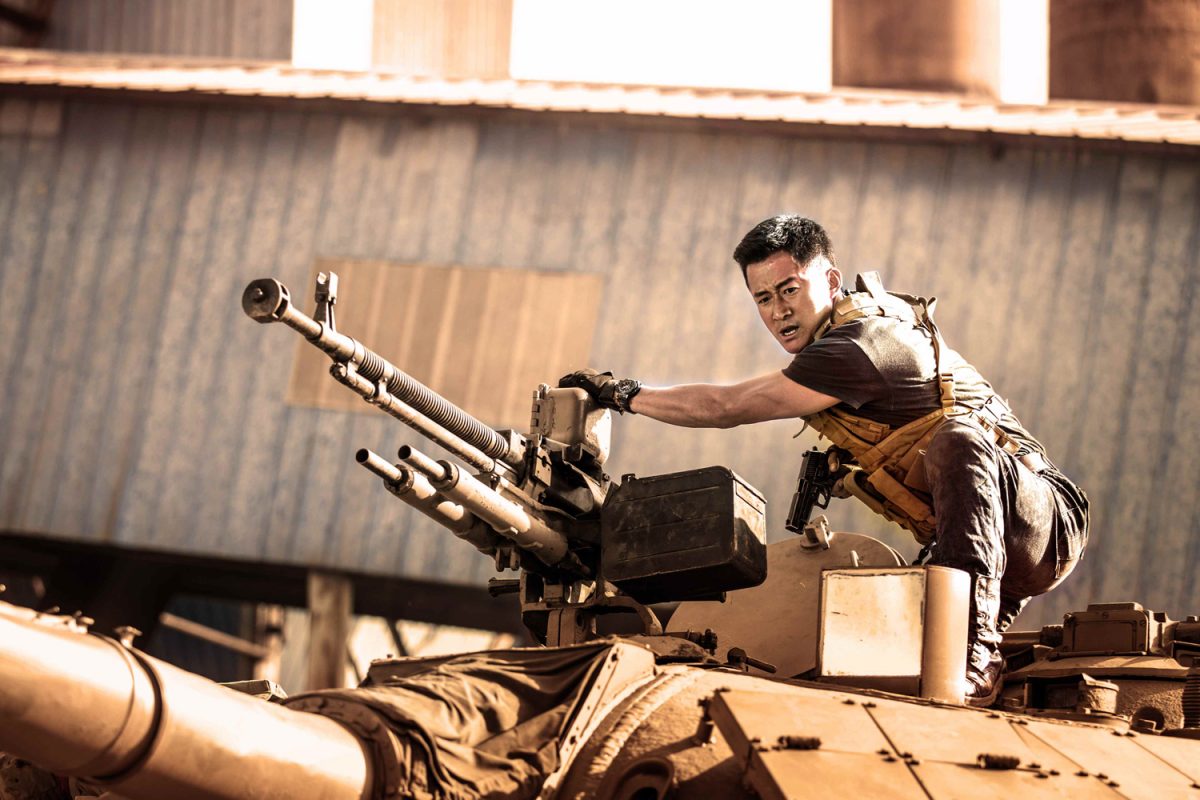 A sequel to director and star Wu Jing’s 2015 sleeper hit, Wolf Warrior 2 is a Chinese action thriller very much in the Rambo or Chuck Norris style. It’s bombastic, jingoistic, and makes little sense if you stop to think about how the characters are related to one another or how the plot is barely functional. That doesn’t mean it’s not a ton of fun, though, especially when it builds to a spectacularly memorable climax that gives the audience their money’s worth and then some. It’s a large improvement over its predecessor in almost every respect, and most likely marks the arrival of a new blockbuster Chinese franchise.