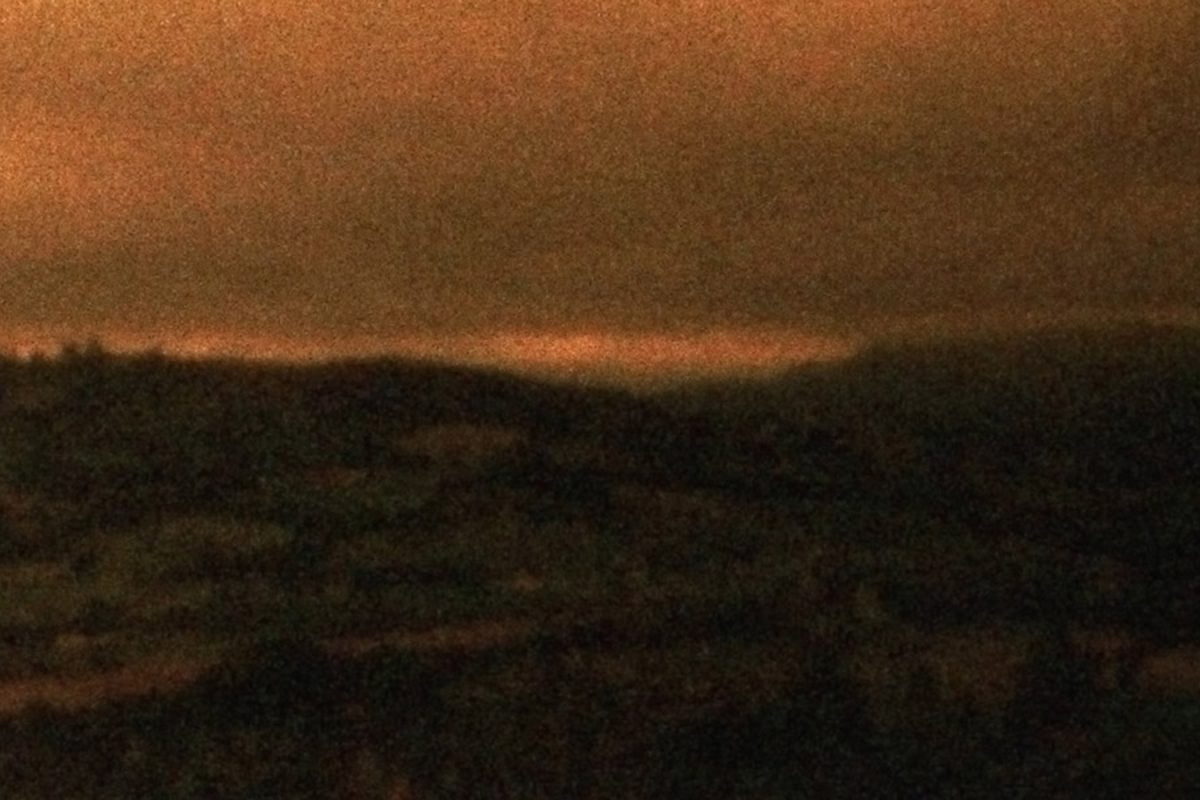 Colombian born filmmaker Lina Rodriguez is no stranger to the walls of the TIFF Bell Lightbox, and her latest effort, the ethereal, instinctual, and observational short ante mis ojos, will have its world premiere at the festival, screening as part of the first programme of short’s in TIFF’s venerable and artistically minded Wavelengths section. 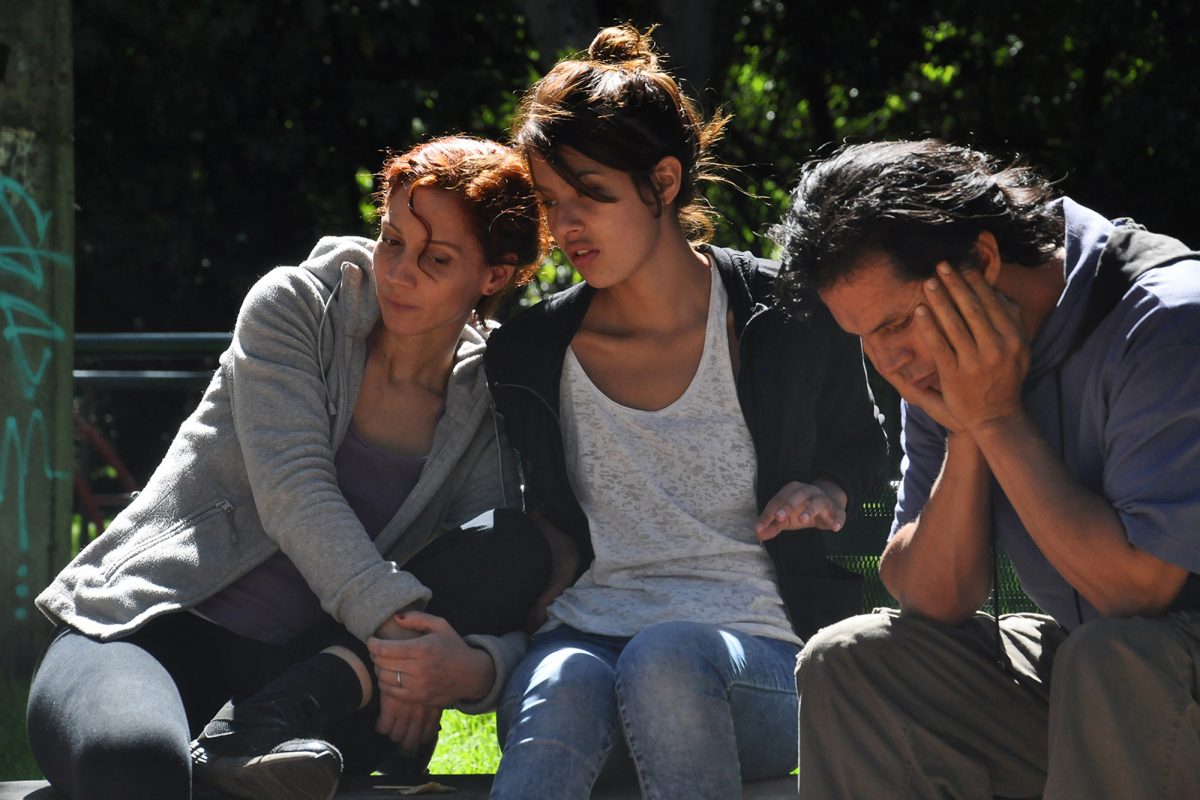 With her second feature, This Time Tomorrow, Colombian-Canadian filmmaker Lina Rodriguez has created a warm, sometimes sobering look at the nature and art of familial communication. Whether they’re talking endlessly about minutiae, expressing their souls, or communicating through the simplest of posturing and body language, Rodriguez’s characters interact with one another in instantly recognizable, realistic ways. Outside of a painterly visual sensibility that makes one want to study every shot for brush strokes and natural imperfections, Rodriguez could almost be called a documentarian. This Time Tomorrow is a dramatic work of fiction, but it’s the kind of story so simple and poignant that one can easily see it playing out somewhere else in the world while the viewer is watching it unfold on screen.