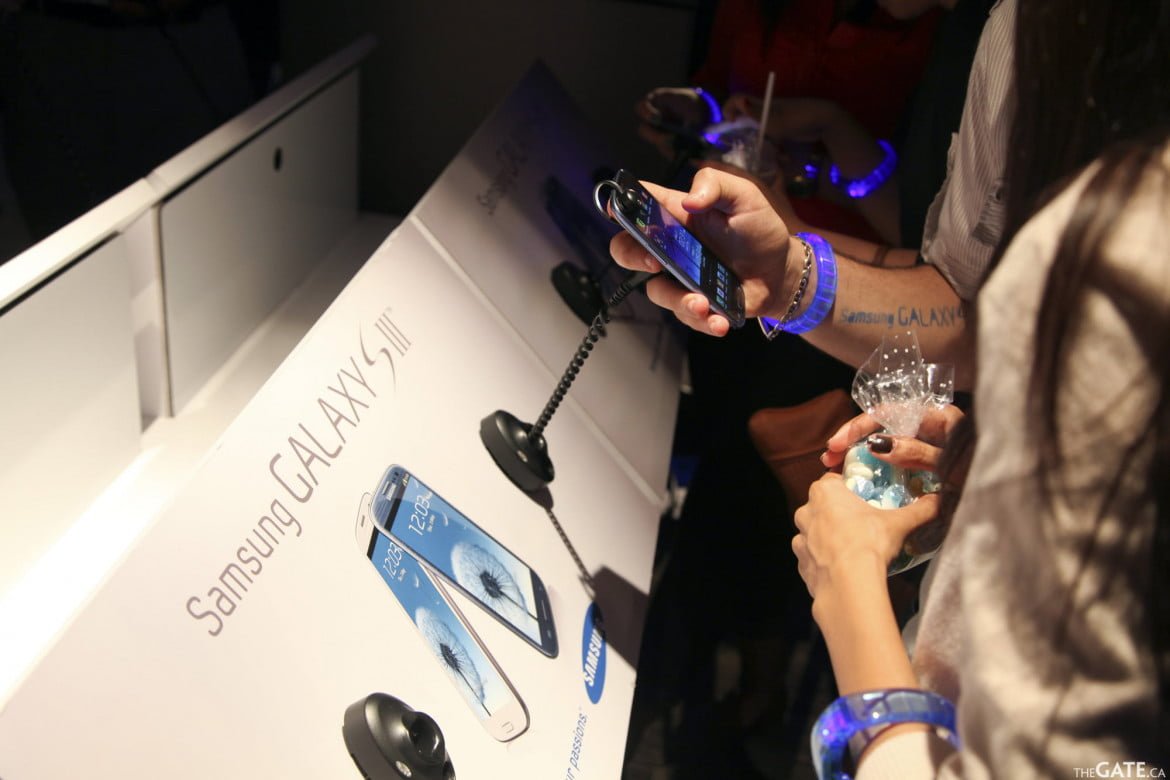 The Carlu in Toronto was glowing last night, thanks to some flashy wristbands, as guests and VIPs were treated to performers, artists, and music to promote the launch of Samsung’s Galaxy SIII, the company’s latest phone which became available today.

As VIPs were treated to drinks and snacks in the Round Room, acrobats rolled through the hallways, performers beat drums, and an artist speed-painted in the Concert Hall. The preliminary entertainment wrapped up with a concert near the end of the night by pop-rockers Cobra Starship.

Of course, the guest of honour at the event was the Samsung Galaxy SIII itself, which was on display just inside the doors of the Carlu where a few experts were on hand to show off the new phone which includes 2 Gb of RAM, an 8 megapixels camera, Android’s Ice Cream Sandwich operating system, and a slightly larger display from previous versions, not to mention generally improved overall software and add-ons. One of the other cool things about the phone has to be the accessory cover that you can pick up which will help protect the screen when you’re not using it. 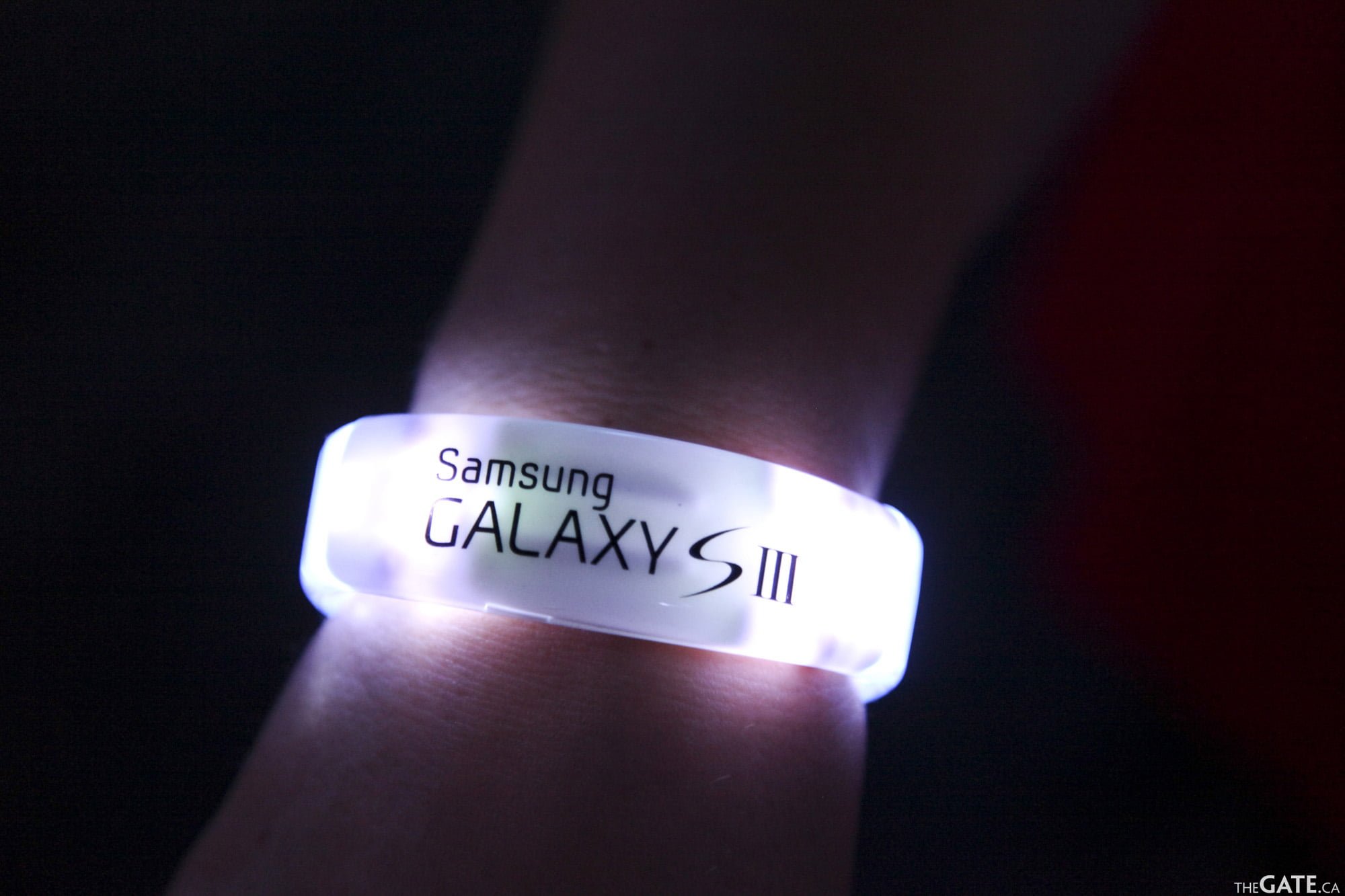 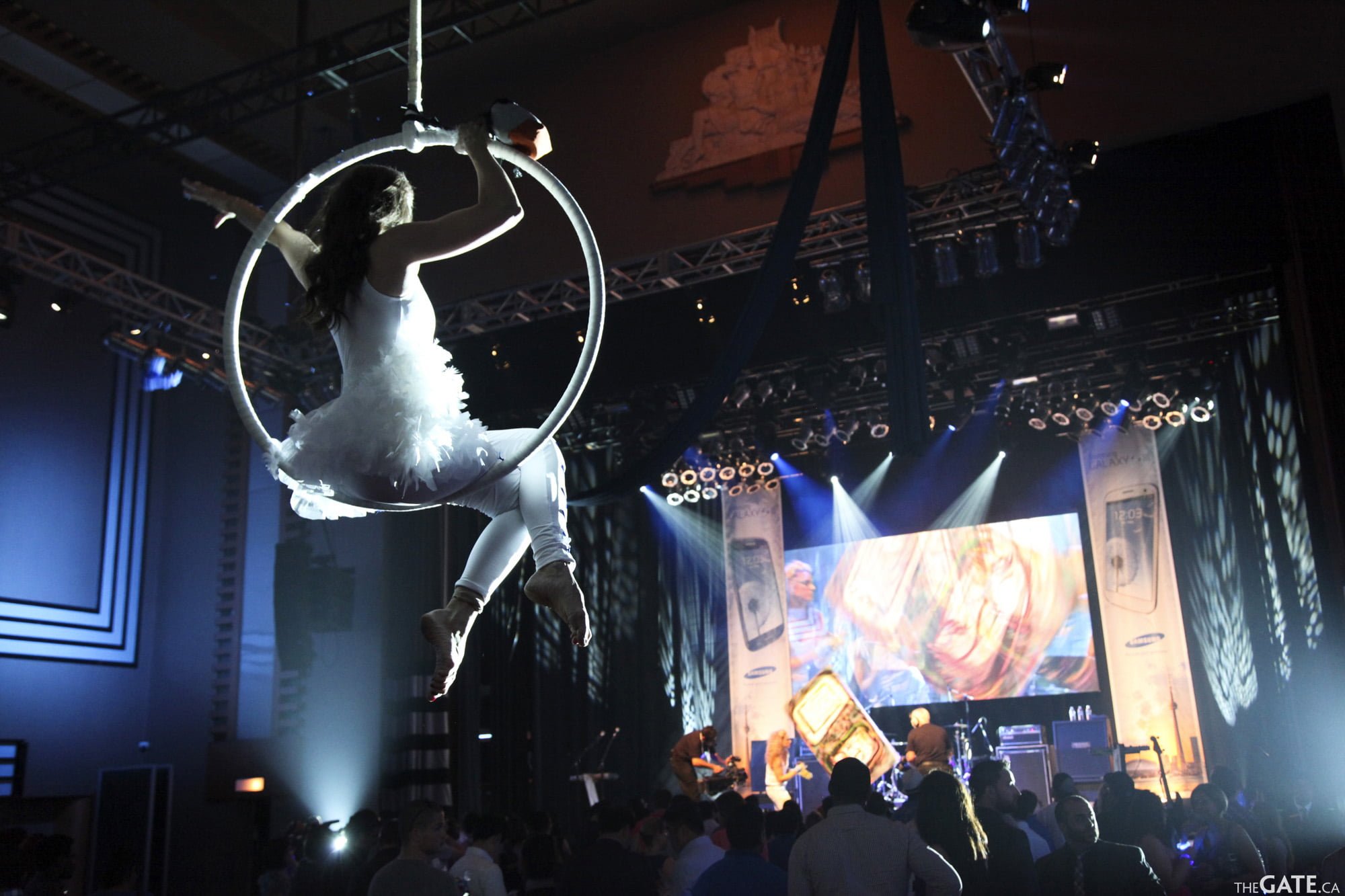 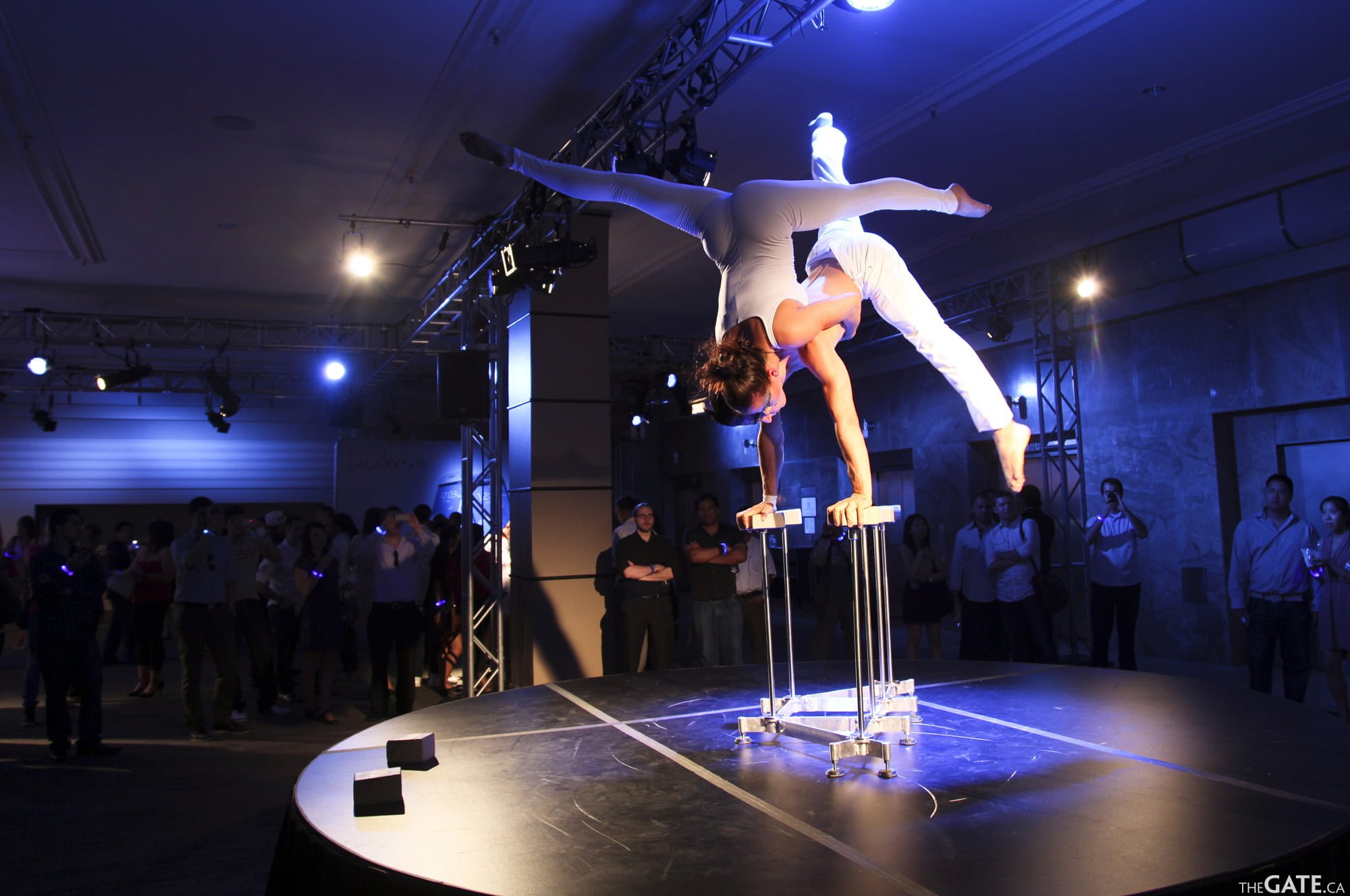 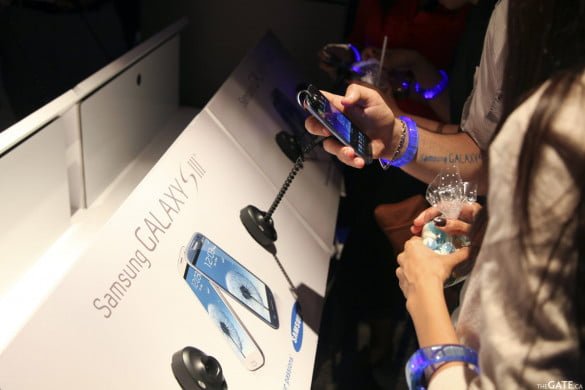 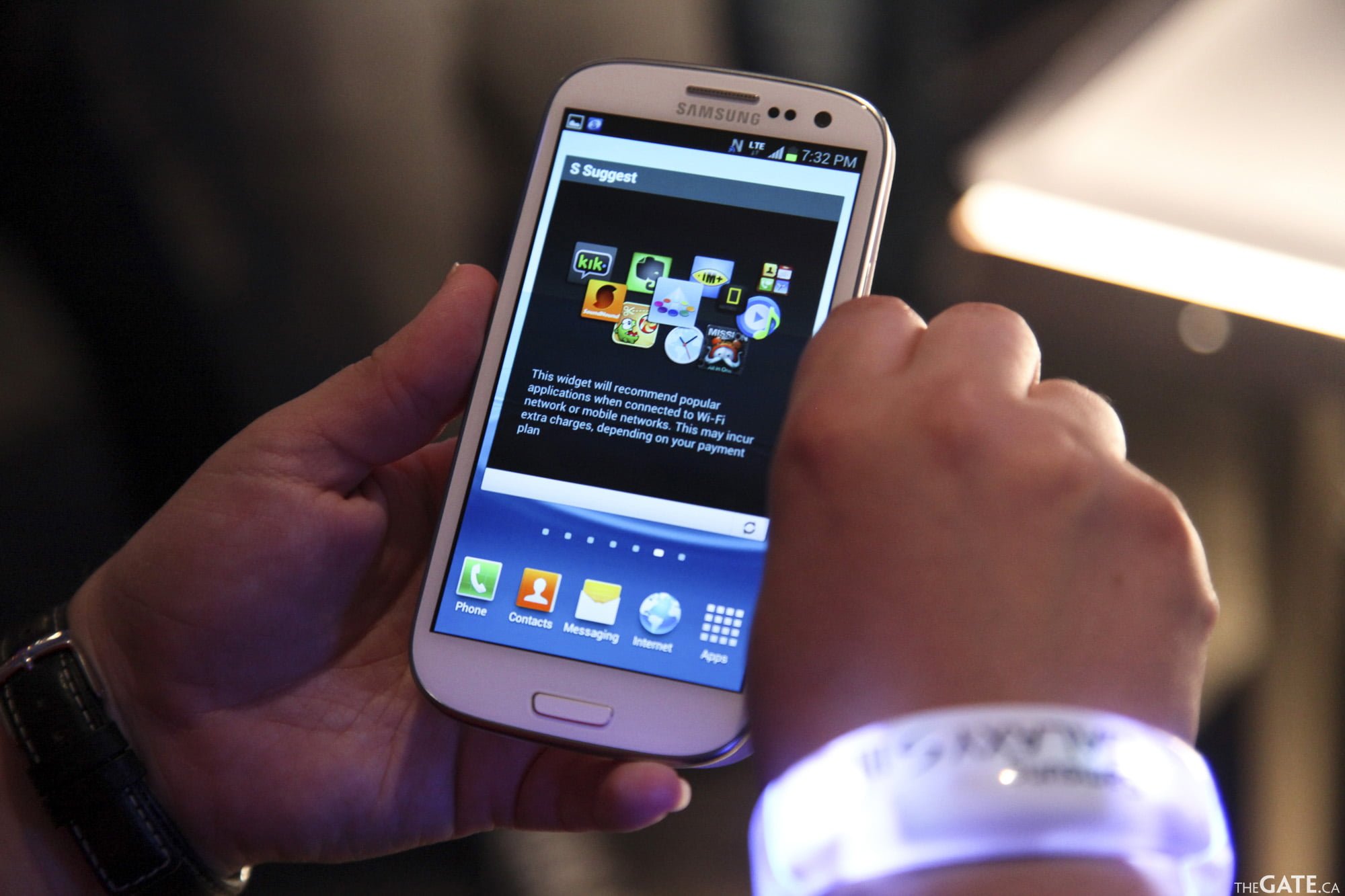 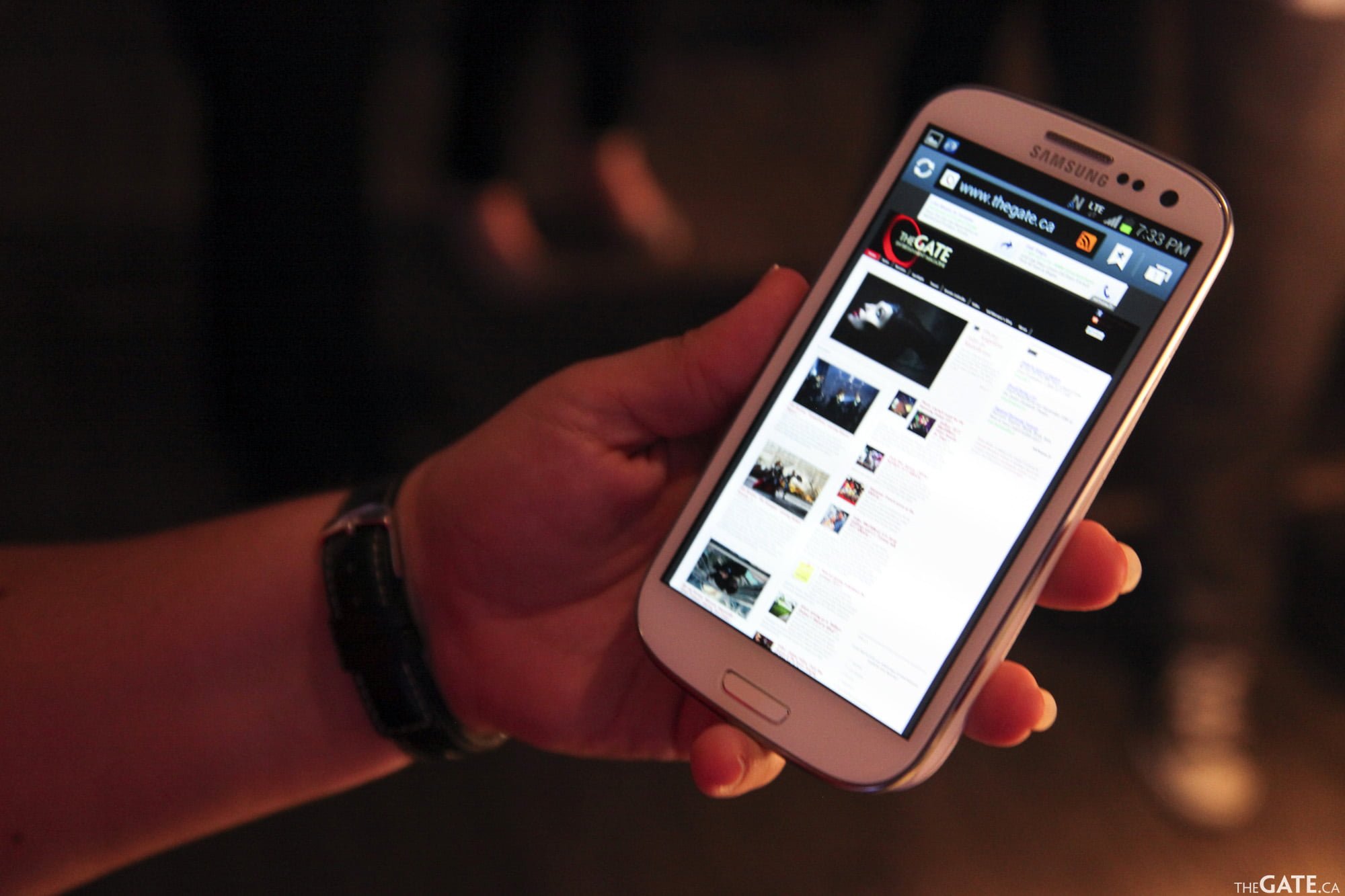 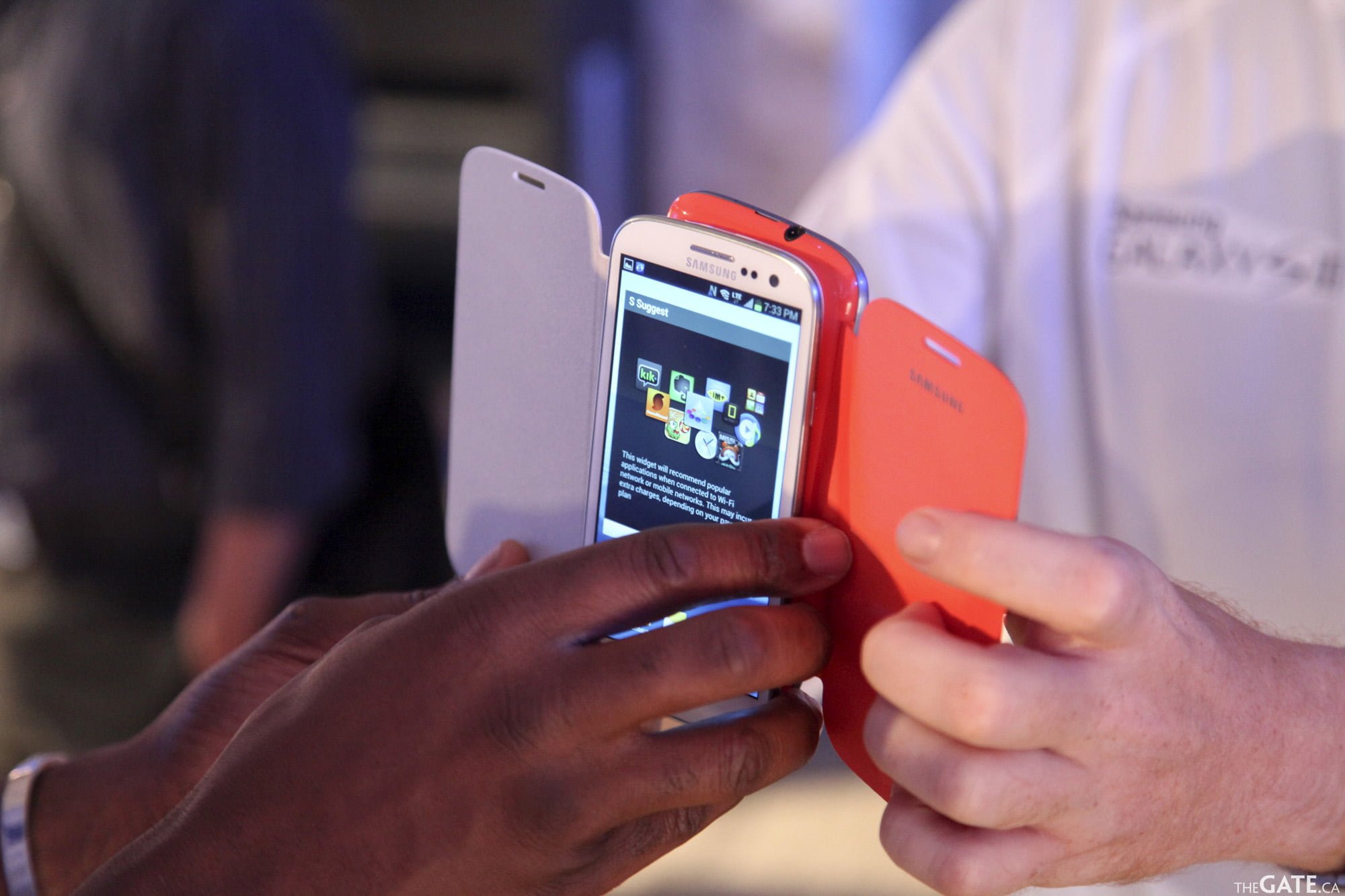 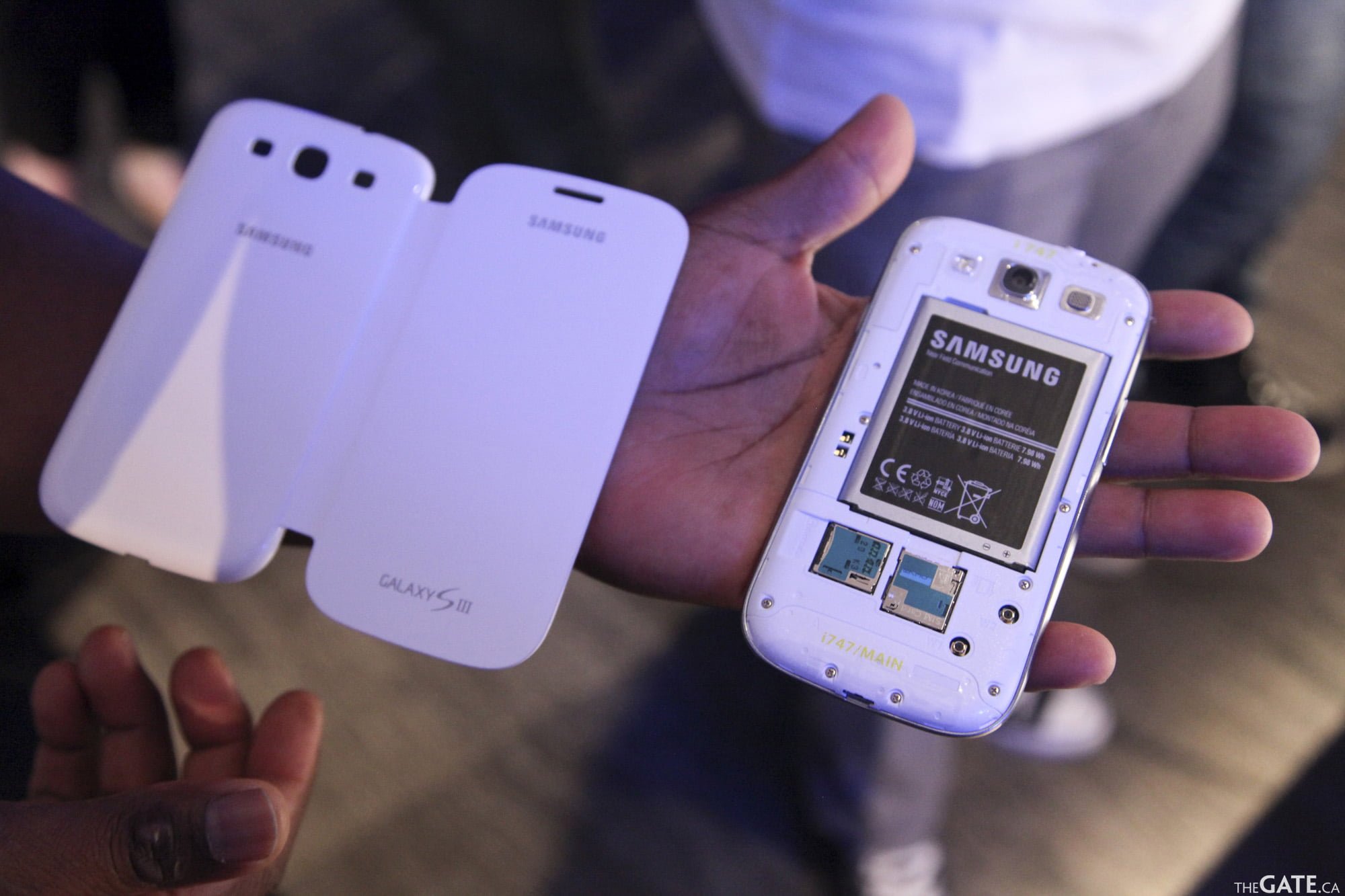 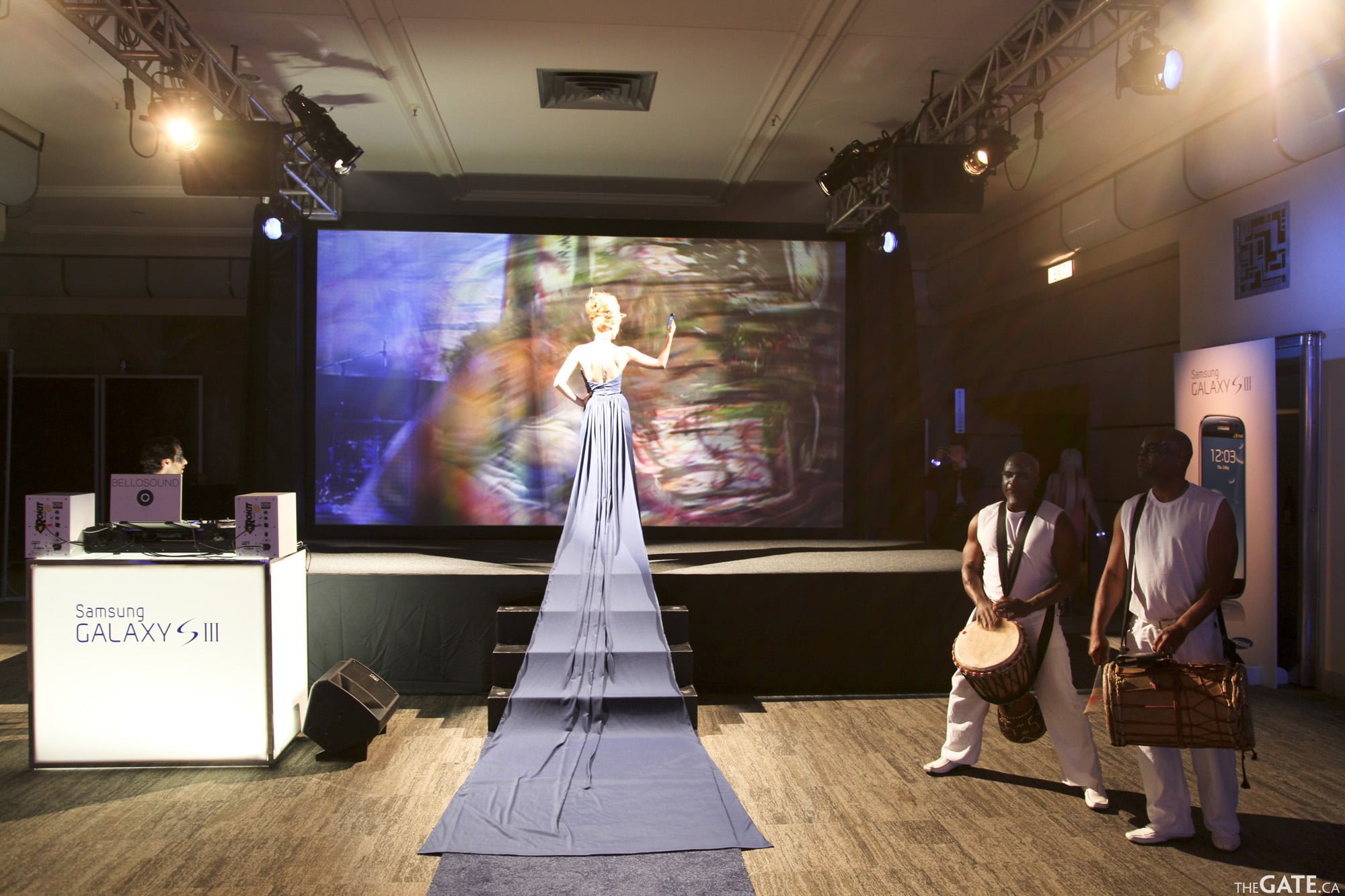 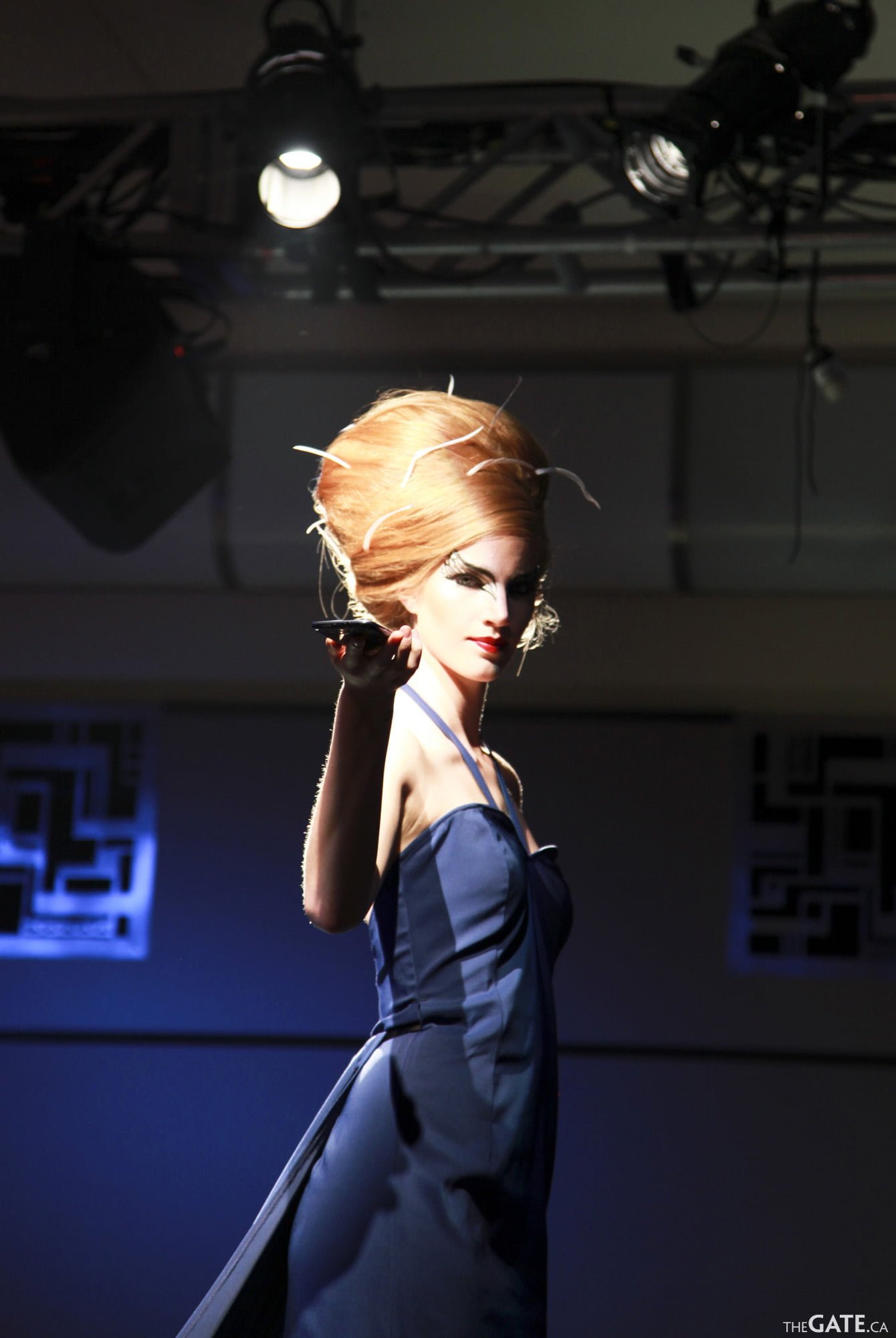 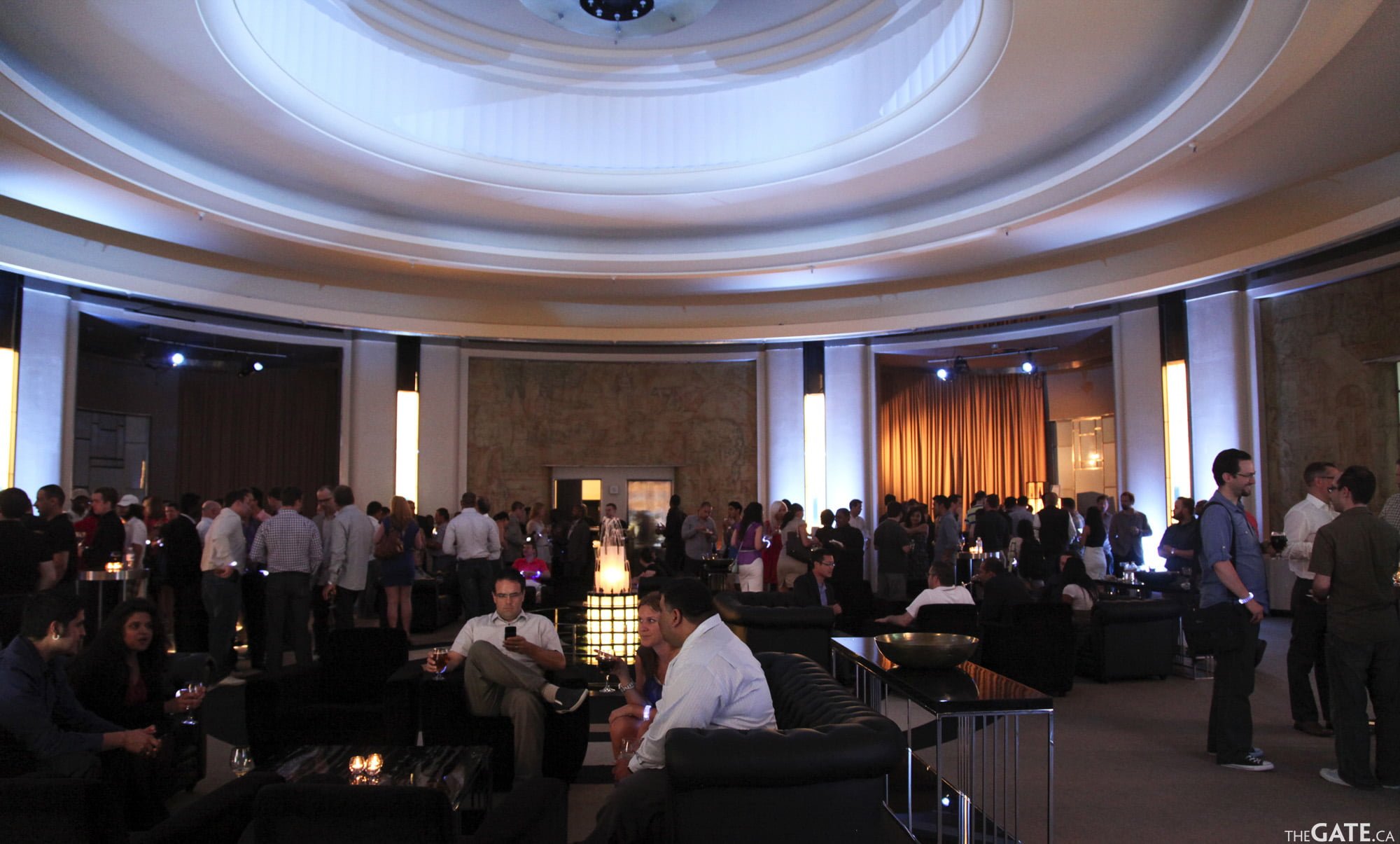 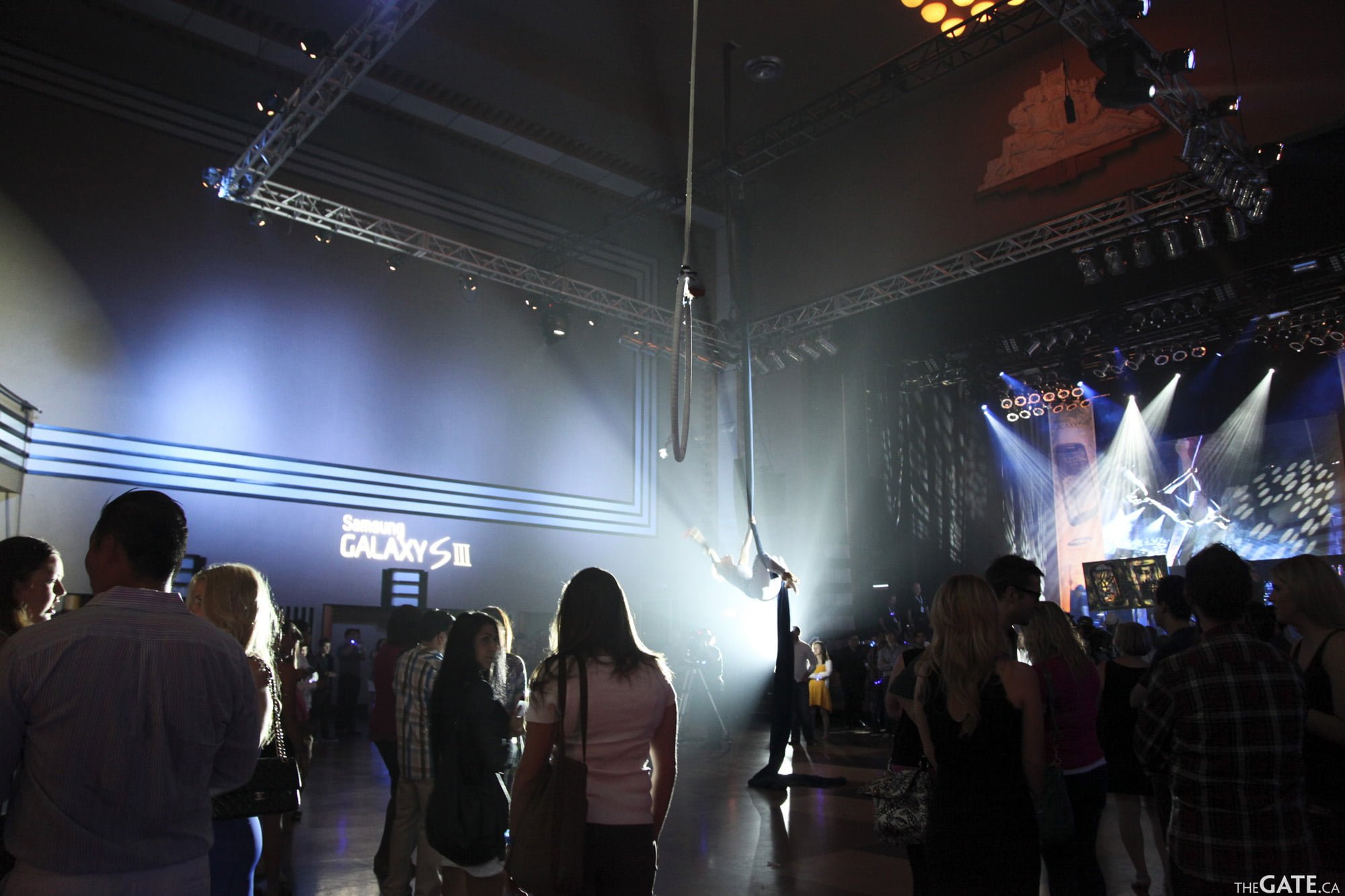 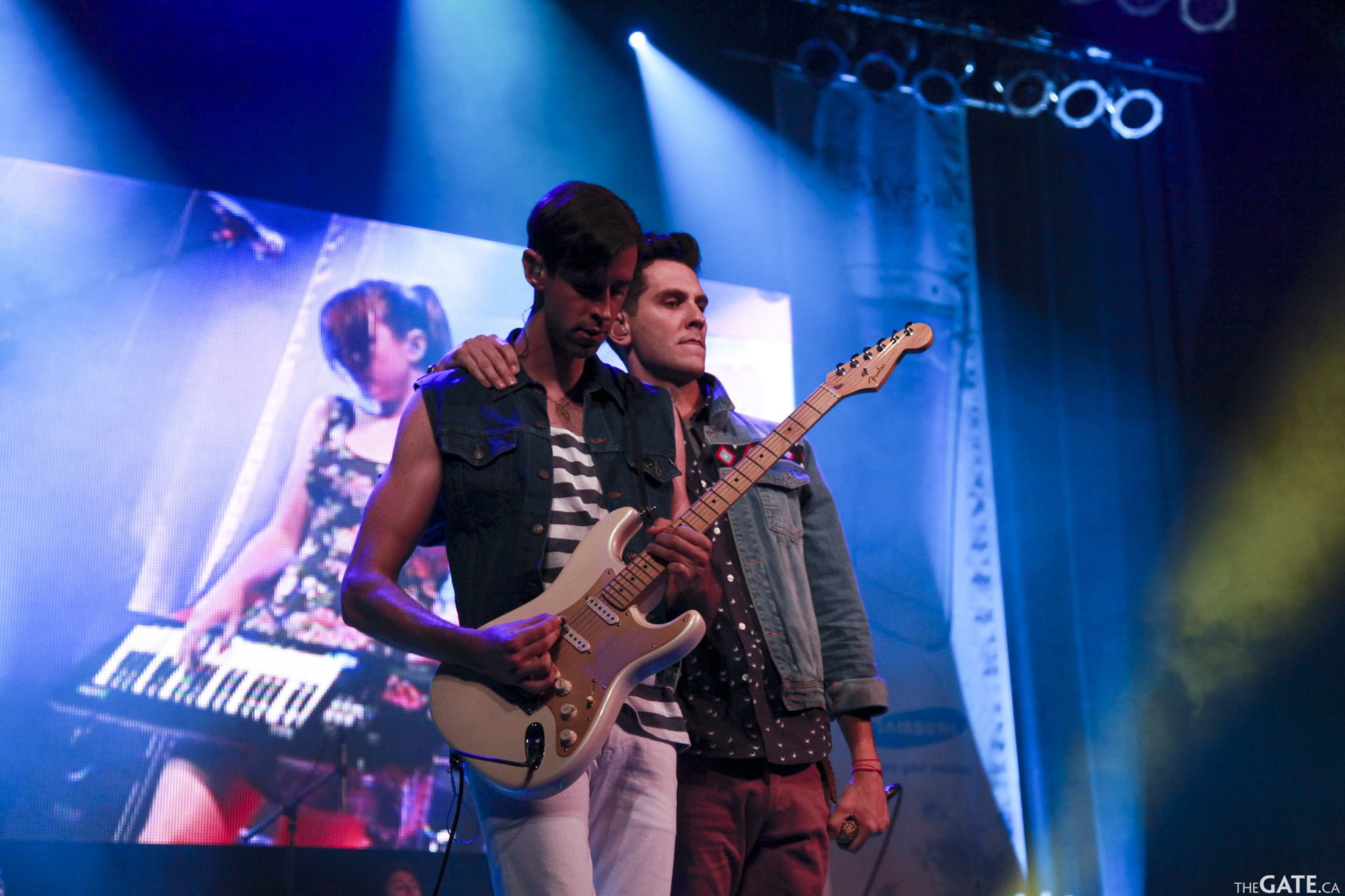 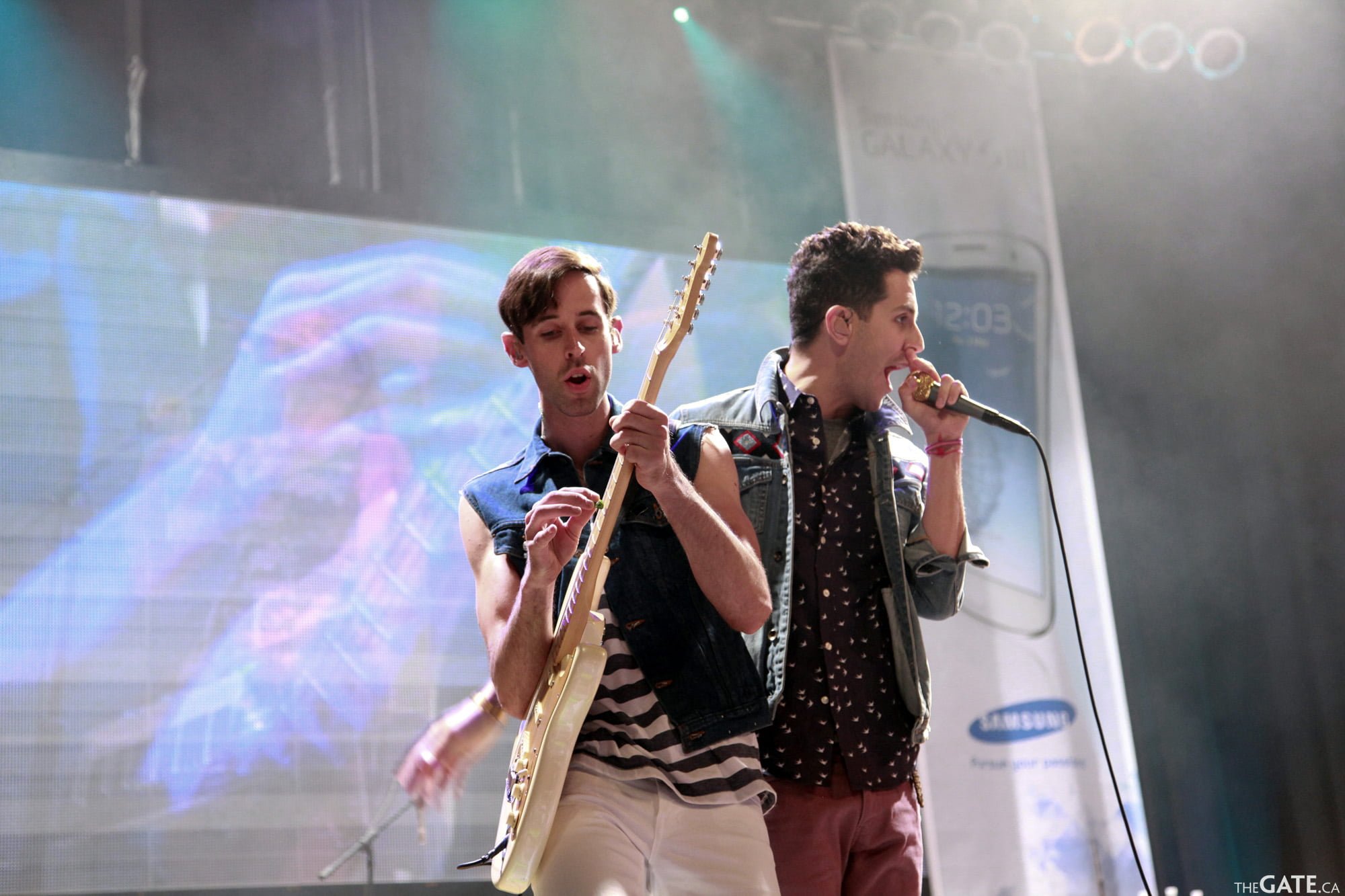 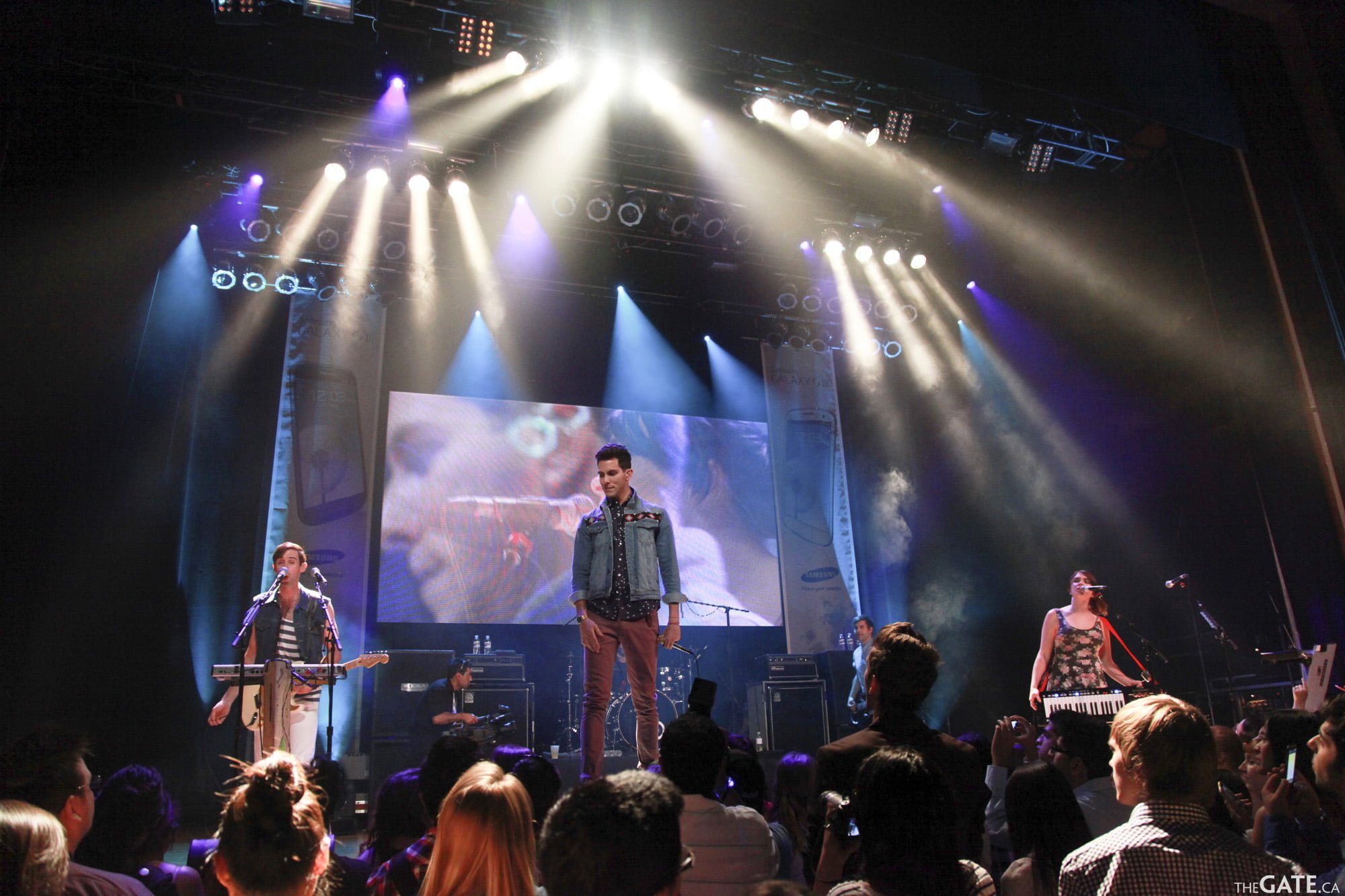 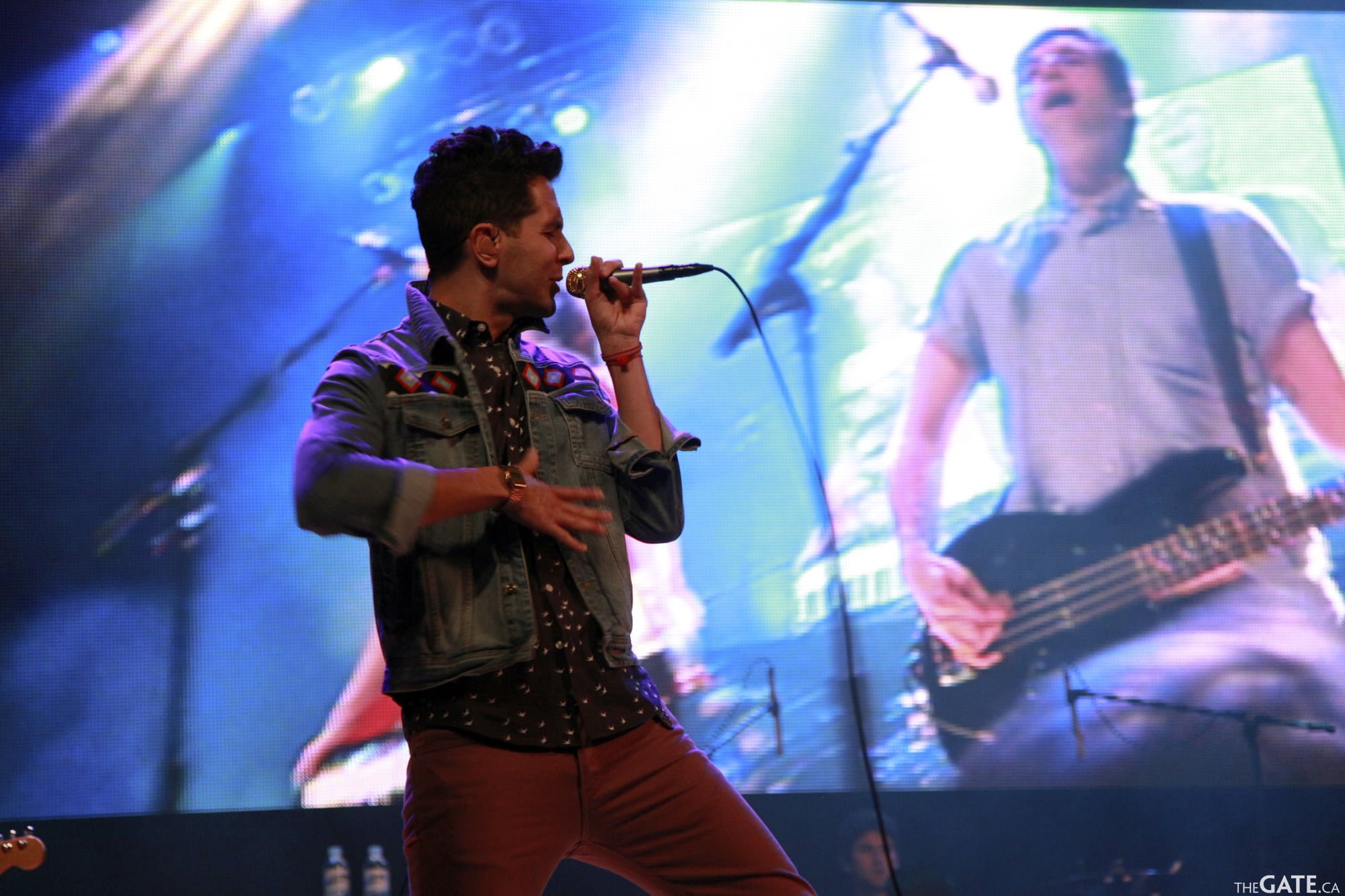 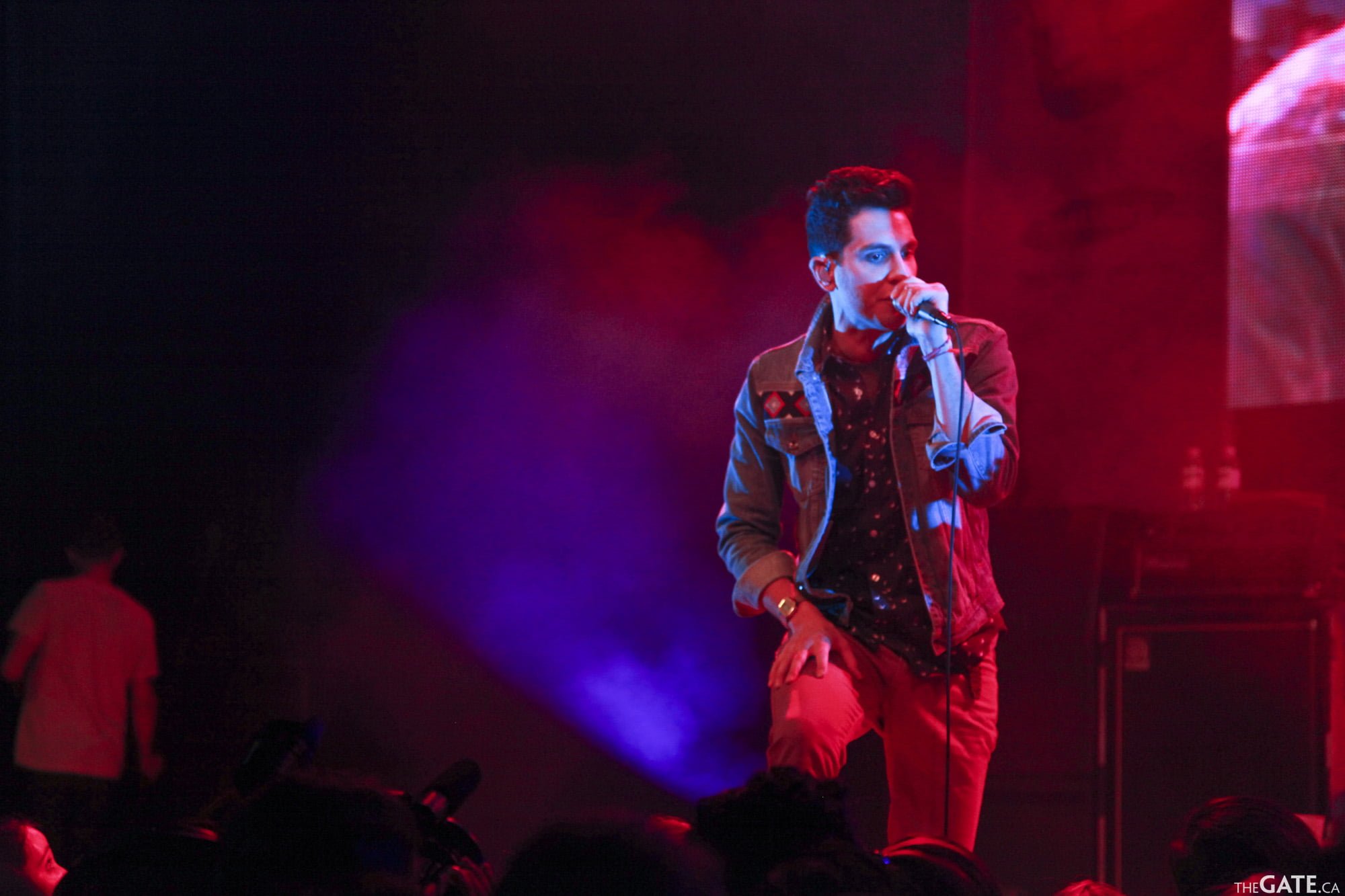 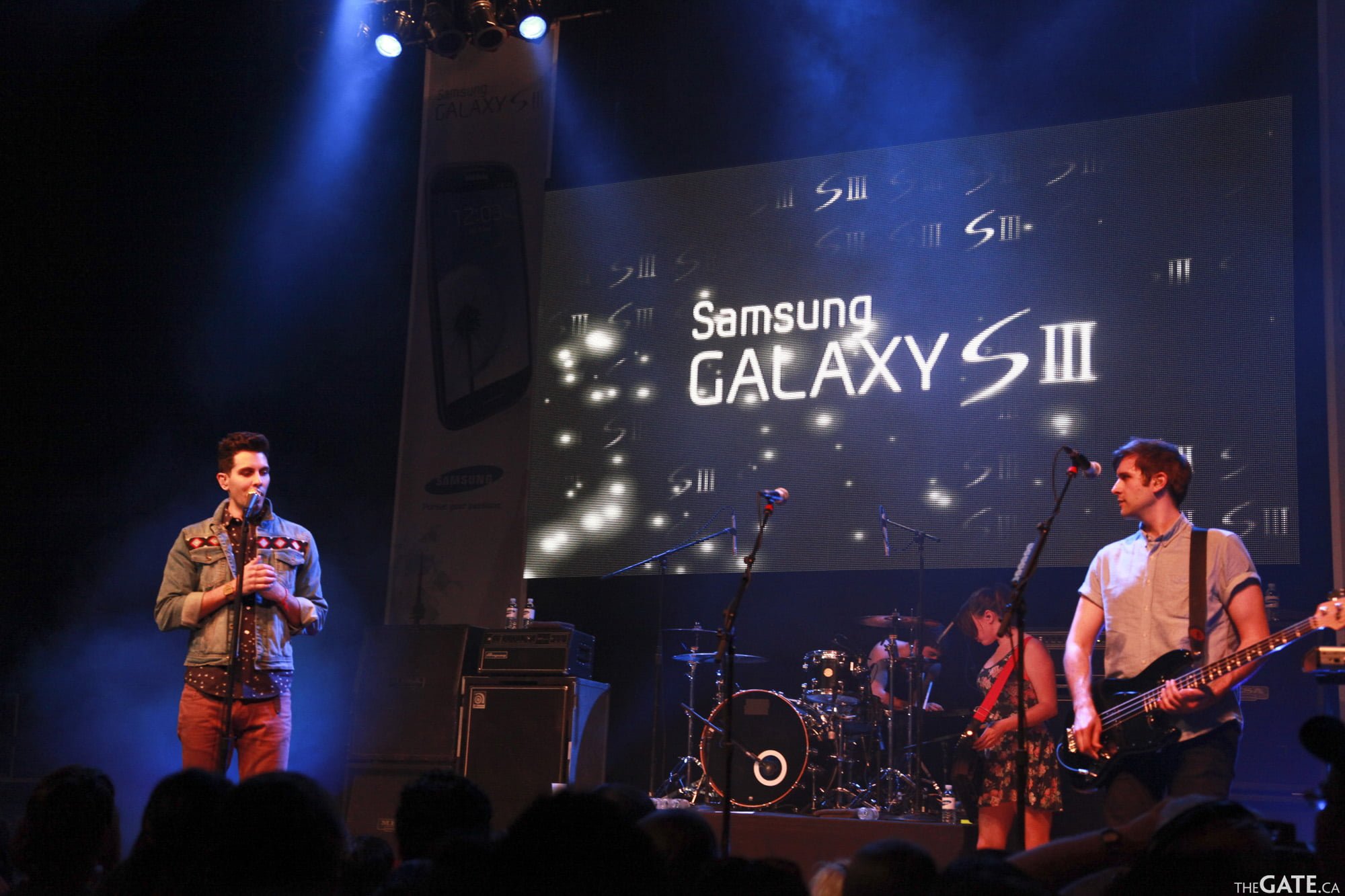 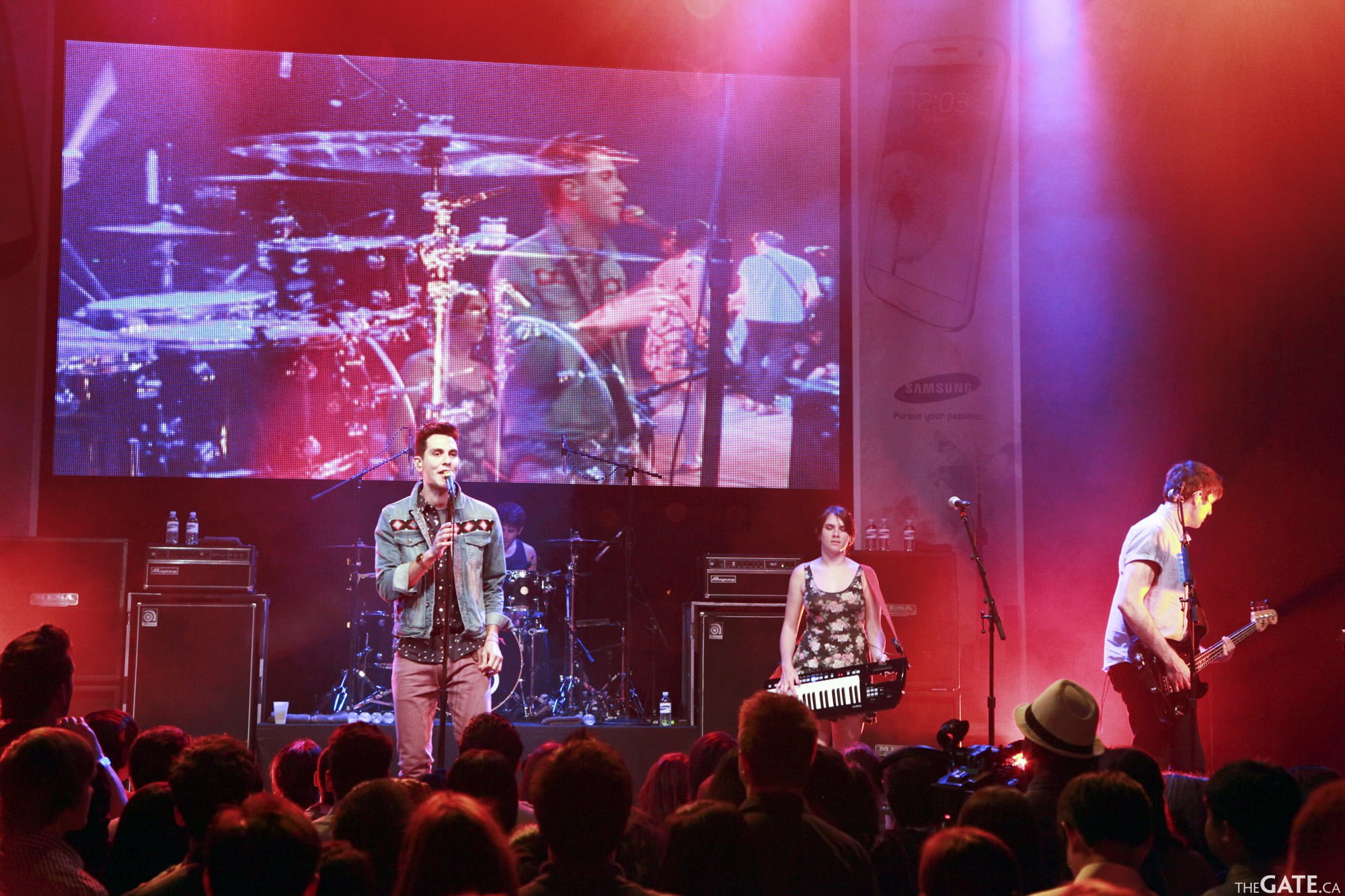 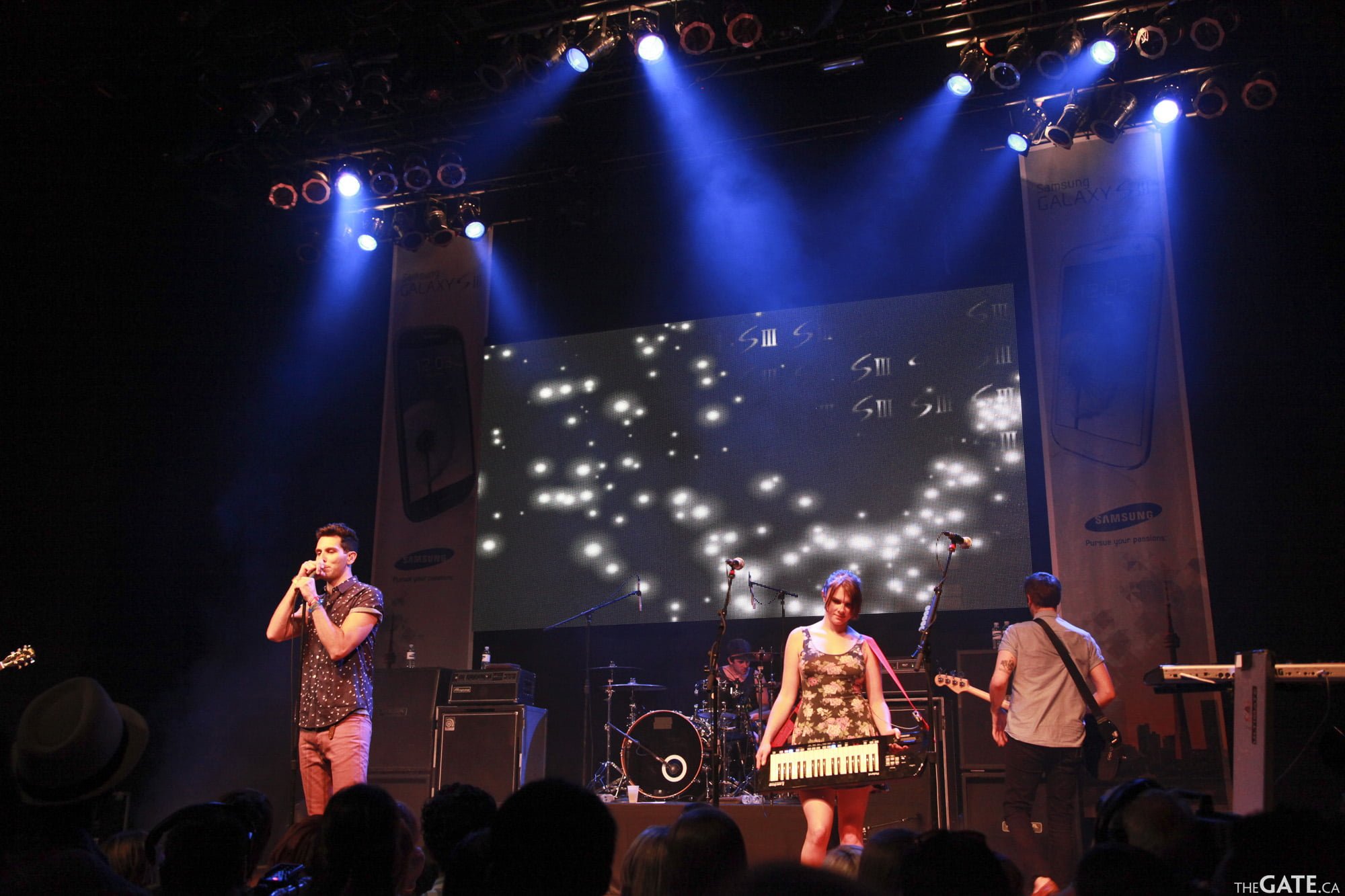