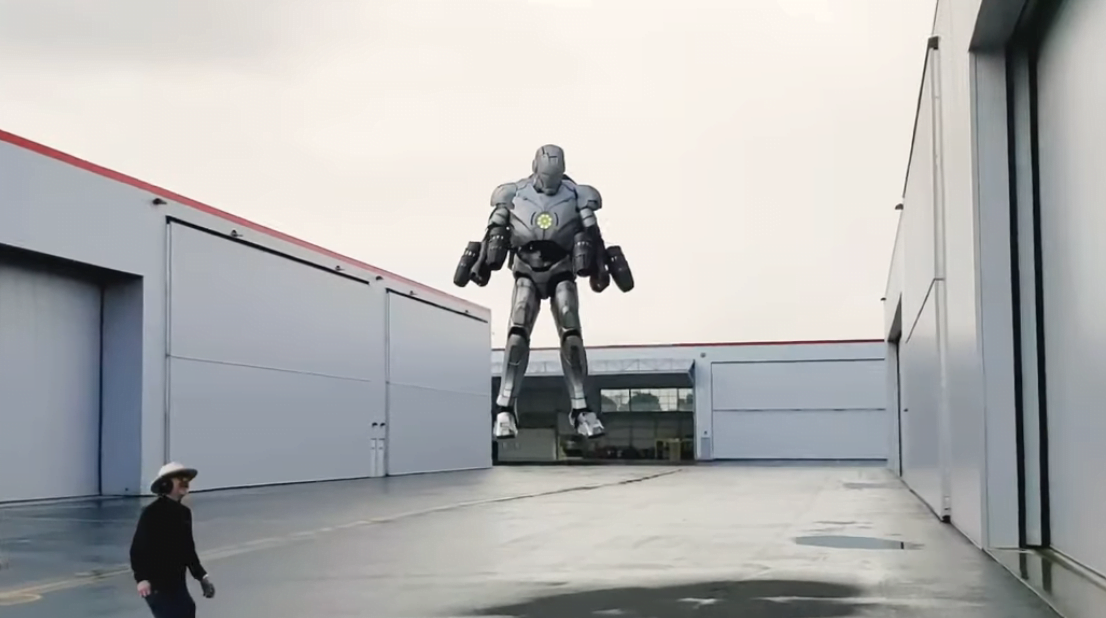 Did we need further proof that Adam Savage is one of the coolest guys building things on the planet? Because if you wanted more proof, he just helped create an Iron Man suit that flies, hand jets and all.

Savage is best known as the former co-host of MythBusters, and he’s also worked extensively in Hollywood helping to create special effects wizardry for films. Now though, he’s got his own show, Savage Builds, and on it he decided to help build a working suit that based on the actual film designs of Iron Man’s epic suit of armour.

Richard Browning from the company Gravity invented a jetpack system that has a number of jets the flyer wears on their arms and back, and for Savage Builds, Savage wanted to create a suit of armour that would work with the Gravity jetpack system.

The armour was built using another clever piece of technology, a special titanium 3D printing system by the company EOS with some help from the Colorado School of Mines. And in case you’re wondering, yes, the suit is bullet-proof too.

If you’re a science fan, watch the whole video to see how they built the incredible armour that features over 280 parts, or you can jump to the 7 minute mark to watch the flight itself.

As Savage himself says, “If Tony Stark was not fictional and he was making an Iron Man suit right now, this is precisely how he would do it, and this is the exact technology he’d be using.”

Savage also tests out flying with the jetpack system, but ultimately it was Browning who put on the whole suit to fly, since the host was not quite adept enough, after one session, to fly in the armour.