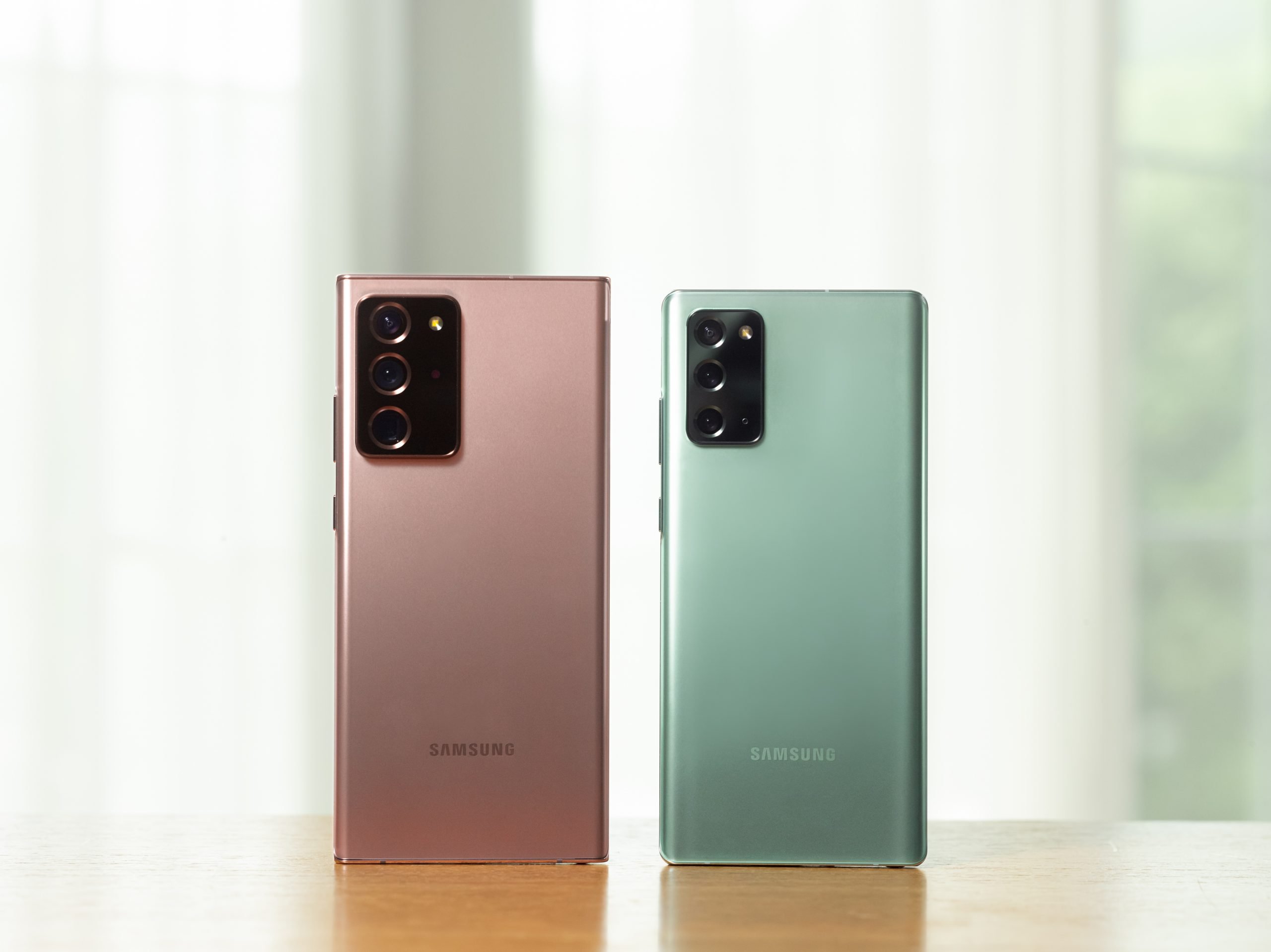 Samsung announced the Galaxy Note 20 and Note 20 Ultra today at their Unpacked event, and on top of 5G, an improved S Pen, and 8K video, the new phones include access to Microsoft’s Xbox Game Pass.

For gamers, the big news though is access to over 100 Xbox Game Pass titles with an Xbox Game Pass Ultimate subscription, including the ability to play using a connected Xbox game controller. Available games will include Minecraft Dungeons, Gears 5, Grounded, Forza Horizons 4, and many more.

Fans of the S Pen will enjoy the new enhanced experience that features reduced latency, especially on the Ultra, and a more lifelike paper-like experience. Samsung has also moved the S Pen to the left side of the device.

Samsung Note will be updated to include more advanced functionality, synchronizing to Microsoft Outlook and OneNote, and the ability to import PDFs and annotate them.

With enhanced linking to Windows, Note 20 users will also be able to screen mirror to their PC, with drag and drop file transfers. Samsung Dex on the Note 20 will also work wirelessly with many modern TVs.

For content creators, the Note 20 will also feature pro-grade 8K video options, including 21:9 or 16:9 aspect ratios, adjustable zoom speed, and multi-source audio capturing, including with the new Samsung Buds Live.

Similar to the Galaxy S20, the Note 20 will have 30x zoom, while the Ultra will include up to 50x zoom. The phones will also use an advanced hybrid laser for greatly improved focusing.

The Note 20 phones will also include Ultra Wideband technology (UWB) to connect with nearby devices that will be used for file sharing, and potentially digital keys.