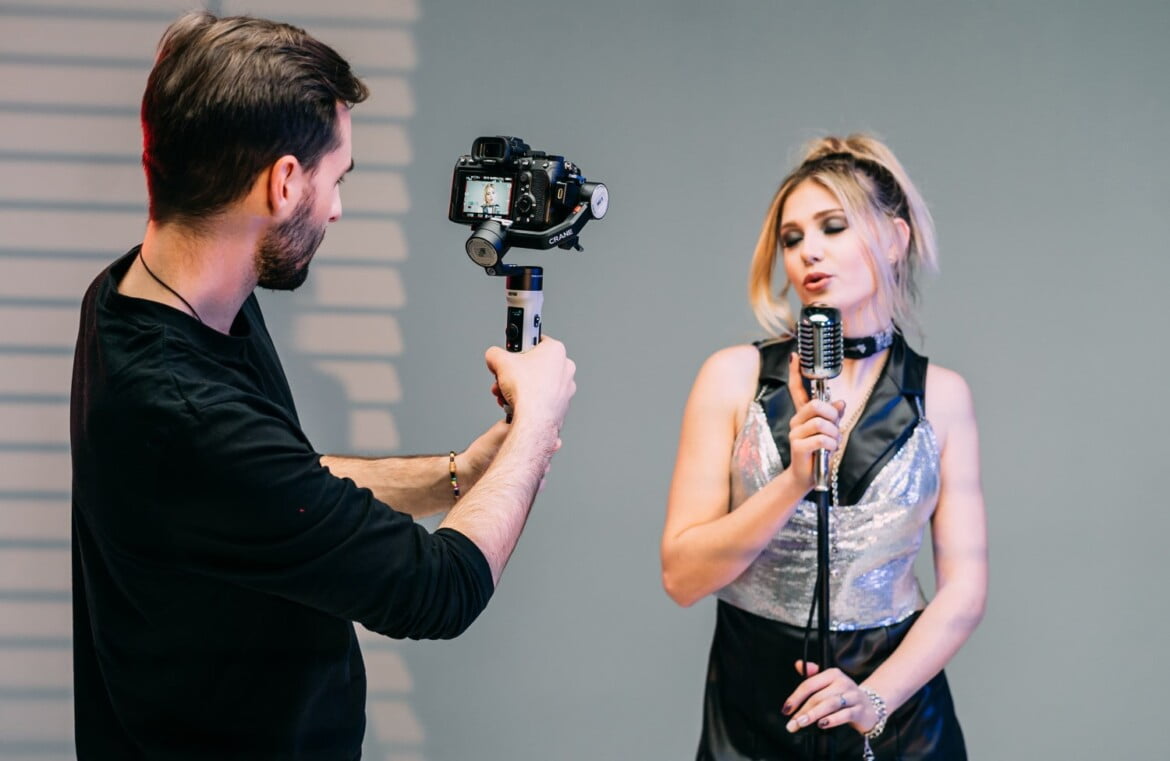 Zhiyun announced the new Crane-M2S camera gimbal in March, available now from the company’s store for $339 Canadian, and $439 for the combo kit.

Weighing just 549 grams, the small and light gimbal is made for cameras, smartphones, action cameras, and mirrorless cameras weighing up to 2.2 lbs. That includes cameras up to the Sony A7SIII, including a small lens.

Using stronger motors and extended axes, compared to the Crane-M2, it’s made to be a quick option for “run-and-gun filmmakers.”

The Crane-M2S also supports USB PD fast charging up to 12W via the USB-C connector, up to 10 hours of use, and a full charge in 100 minutes. Compatible devices can also be directly connected to the gumbal using the USB-C cable for direct shutter control and power supply.

“The Crane-M2S offers a more cost-effective alternative to the Crane-M3 for those that need a lighter, more agile device and use smaller cameras and lenses, while still offering better features than the standard Crane-M2, including a considerably longer battery life, faster charging time, ability to charge while operating while also charge cameras attached, an integrated fill light, and Zhiyun’s Quick Release 4.0 technology.”

Zhiyun’s quick release technology for the new gilmbal is similar to what was used for their flagship gimbals to allow filmmakers to work more efficiently, while making sure that the camera is secure.

The Crane-M2S Combo package includes a bag for storing and taking the gimbal on the go. For more details, and for the full list of compatible cameras, visit the Zhiyun website.