What makes the OnePlus 10T stand out | Preview in New York City, plus a look at OxygenOS 13 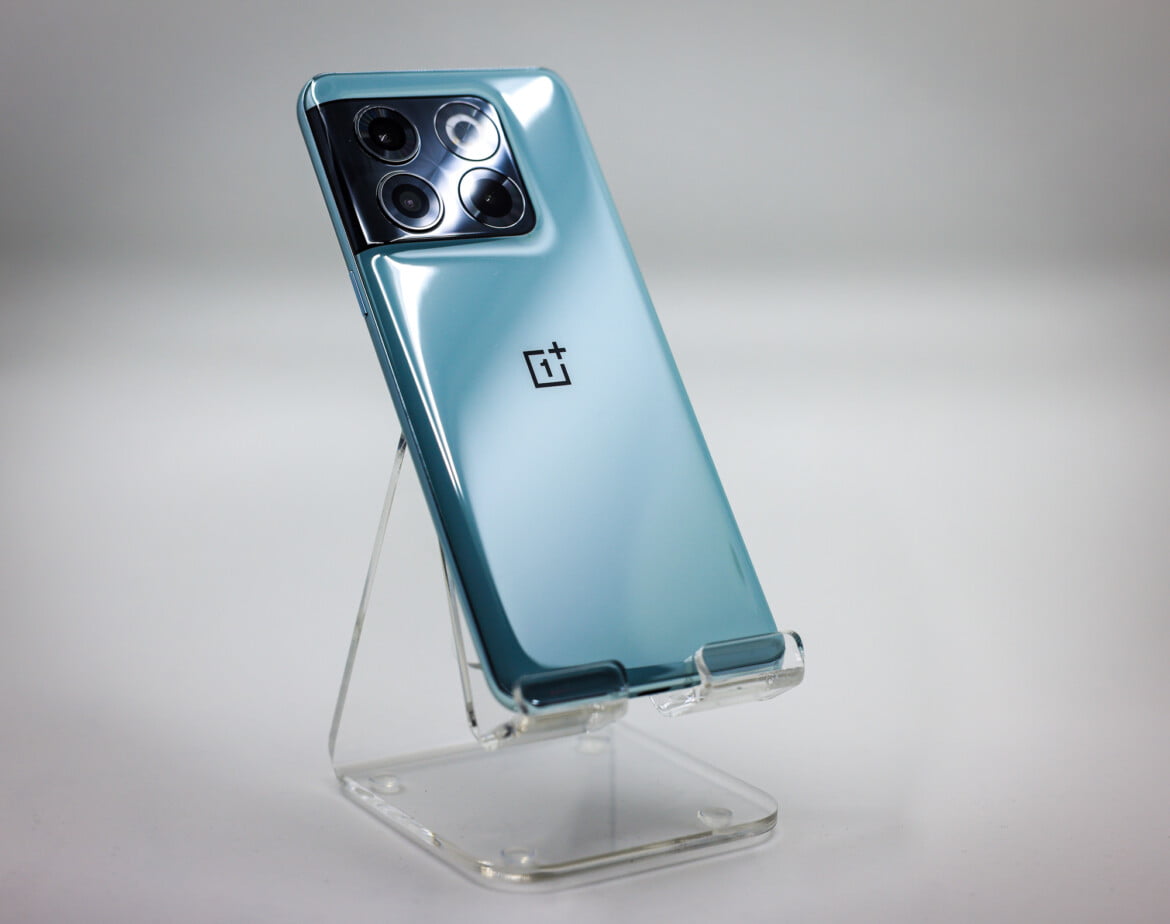 OnePlus welcomed Red Cable Club members and media to New York City this month for the launch of the OnePlus 10T, and it was a fantastic event to reconnect with the brand, discover the new phone, and learn about what’s coming next.

Hosted at Gotham Hall in Manhattan, OnePlus invited media and OnePlus community members to discover the new device, features, and get a taste of what’s to come with the brand’s second flagship smartphone for the year following the launch of the OnePlus 10 Pro on in April.

OnePlus had their top executives came out to demo the new phone, and they shared a look at what OxygenOS 13 will look like, plus CEO Pete Lau offered a few words welcoming everyone back to their first in-person event in over two years.

For the last few months I’ve been using the OnePlus 10 Pro, and it’s a great, versatile phone, but the OnePlus 10T stands apart with a few key features.

First off, the phone uses the new Snapdragon 8+ Gen 1 chip that’s been designed to offer more processing power and better graphics, while also being more efficient in terms of power. The phone is also available with 16 GB of RAM and 256 GB of storage space, offering a huge boost that can keep up to 35 apps suspended at the same time.

That power also allows it to perform better for gamers, heavy app users, and for apps that use a lot of CPU or RAM. So far I’m impressed with how well it runs Adobe Lightroom and Adobe Premier Rush, since those are resource-heavy apps that don’t always work well on all phones. It even powers up far more quickly than most other Android phones.

Beyond power and RAM, the OnePlus 10T charges at lightning speed thanks to the 125W SuperVOOC system that can take the 4,800 mAh battery from 0% to 100% in less than 19 minutes, or you can get hours worth of power in 10 minutes of charging. That’s incredible, especially with all of the phone’s other features.

A few other key features include what the company calls their most advanced cooling system ever, that reduces overall heat; there are a total of 14 antennas in the phone offering what they call a 360° antenna system for better Wi-Fi and cellular speeds in any orientation; and it features a 50 MP Sony camera sensor with optical image stabilization for excellent photos day and night.

For more on the new phone, including sample footage, watch my video from the event below and stay tuned for my full review ahead of the launch on September 29. Pre-orders for the OnePlus 10T start on September 1 on Amazon, BestBuy, and OnePlus.com.

If you have any questions about the phone or the event, leave them below in the comments.