OnePlus 10T available now for pre-order in Canada and U.S. 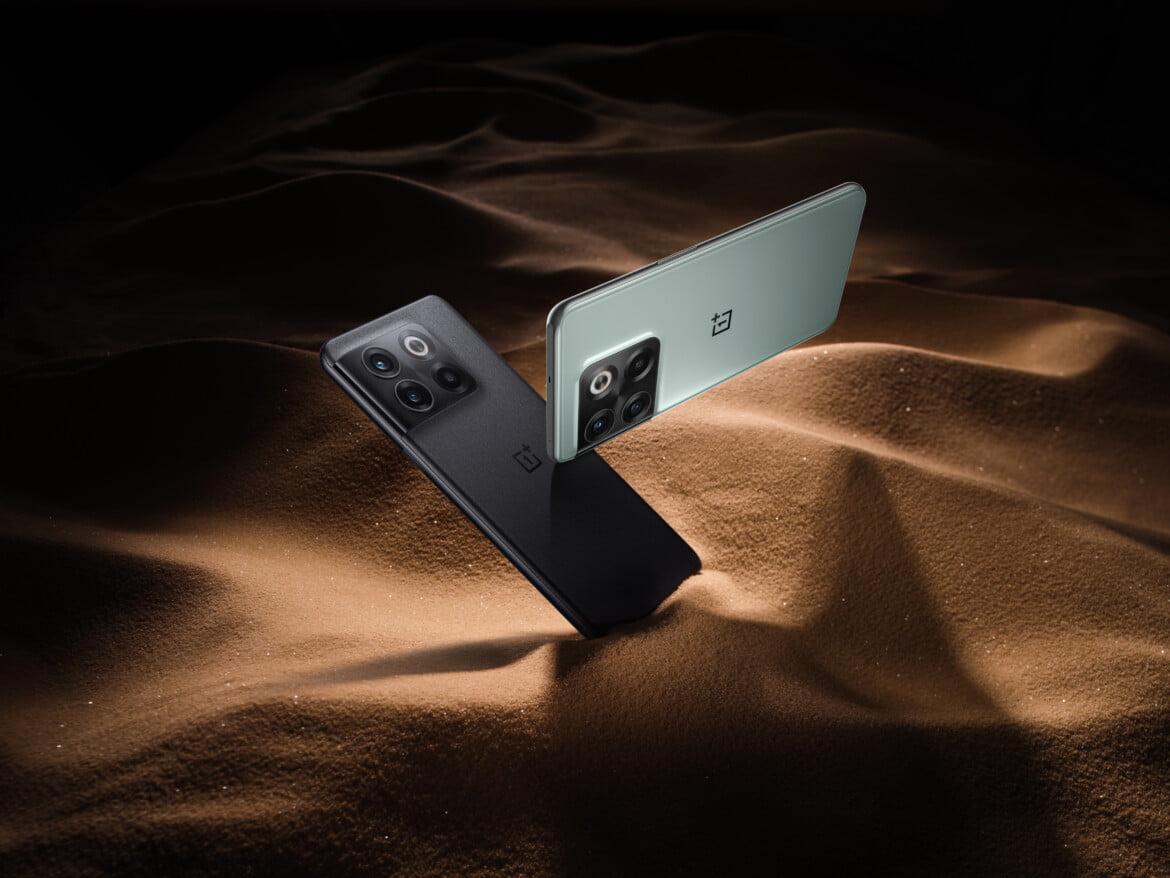 The OnePlus 10T is available now for pre-orders in the United States and Canada across a number of carriers. OnePlus is also offering a special pre-order deal that includes 16 GB RAM and 256 GB of storage for the price of the 8 GB RAM and 128 GB.

OnePlus announced the new flagship phone at a special event in New York City at the beginning of August. The phone is available in Moonstone Black and Jade Green, delivers 150W SuperVOOC charging, an advanced triple camera system, and the next-gen Snapdragon 8+ Gen 1 processor for fast gaming, multitasking, and better performance overall.

Watch a recap of the NYC launch event below, and read more about the specs and highlights for the OnePlus 10T.