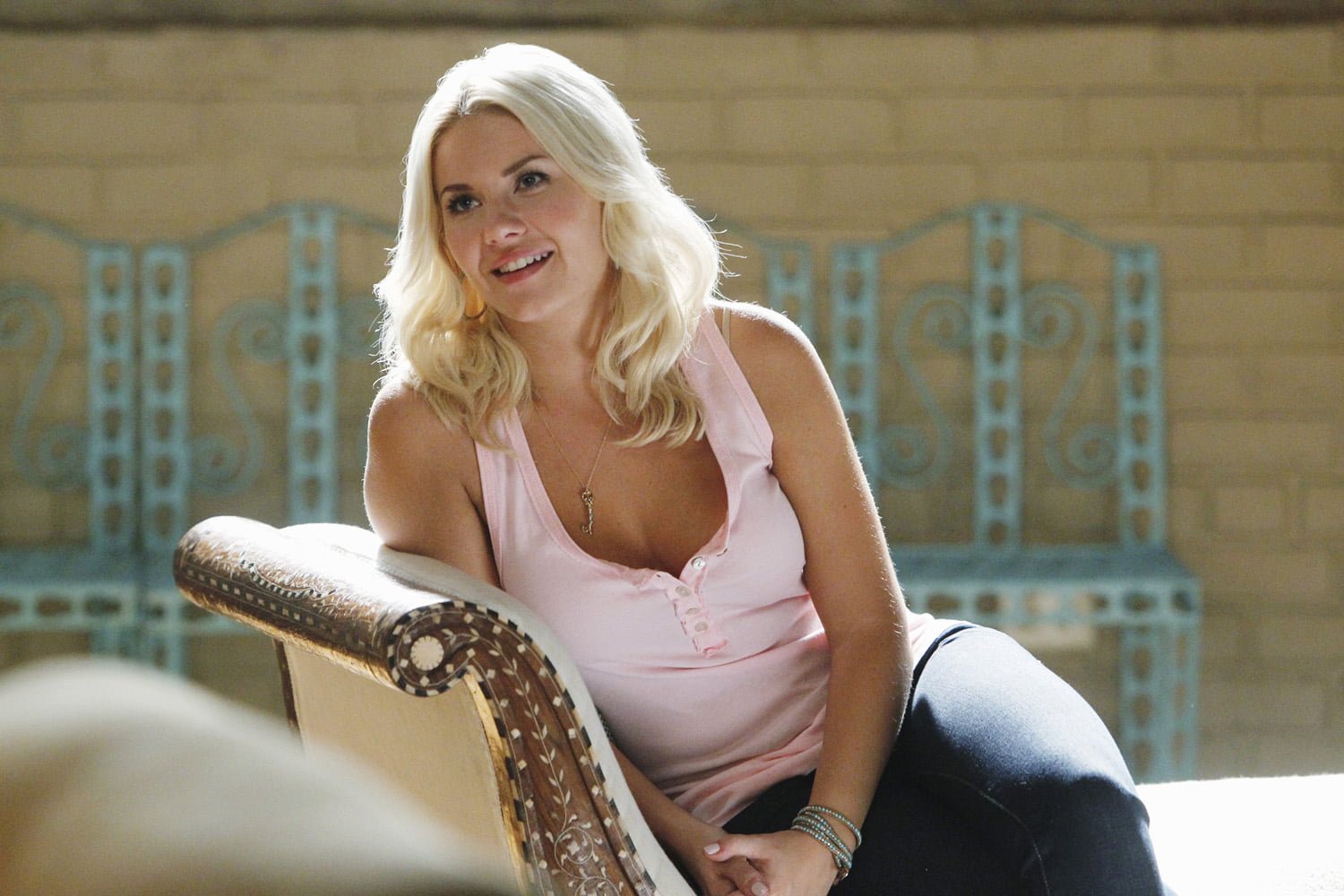 In honour of the very funny comedy, Happy Endings, it seemed fitting to show some appreciation for the beautiful television and film actress Elisha Cuthbert, who stars in the quirky comedy which airs in Canada on Citytv and ABC in the United States.

Cuthbert stars as Alex, the show’s main character who left her fiancée, Dave, at the altar on their wedding day. Feeling guilty, she tries to become friends with him once more, which also helps keep the group of friends together. 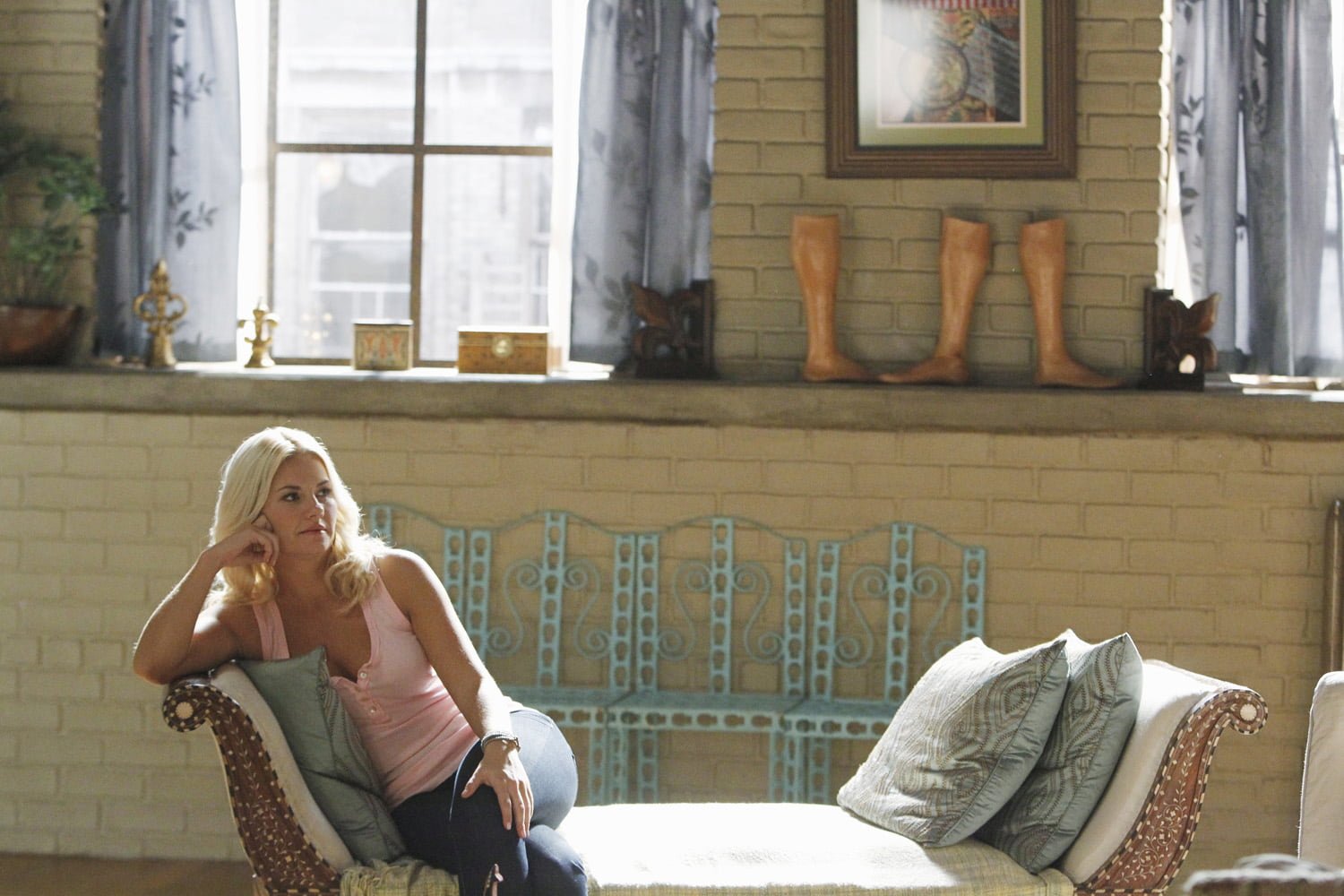 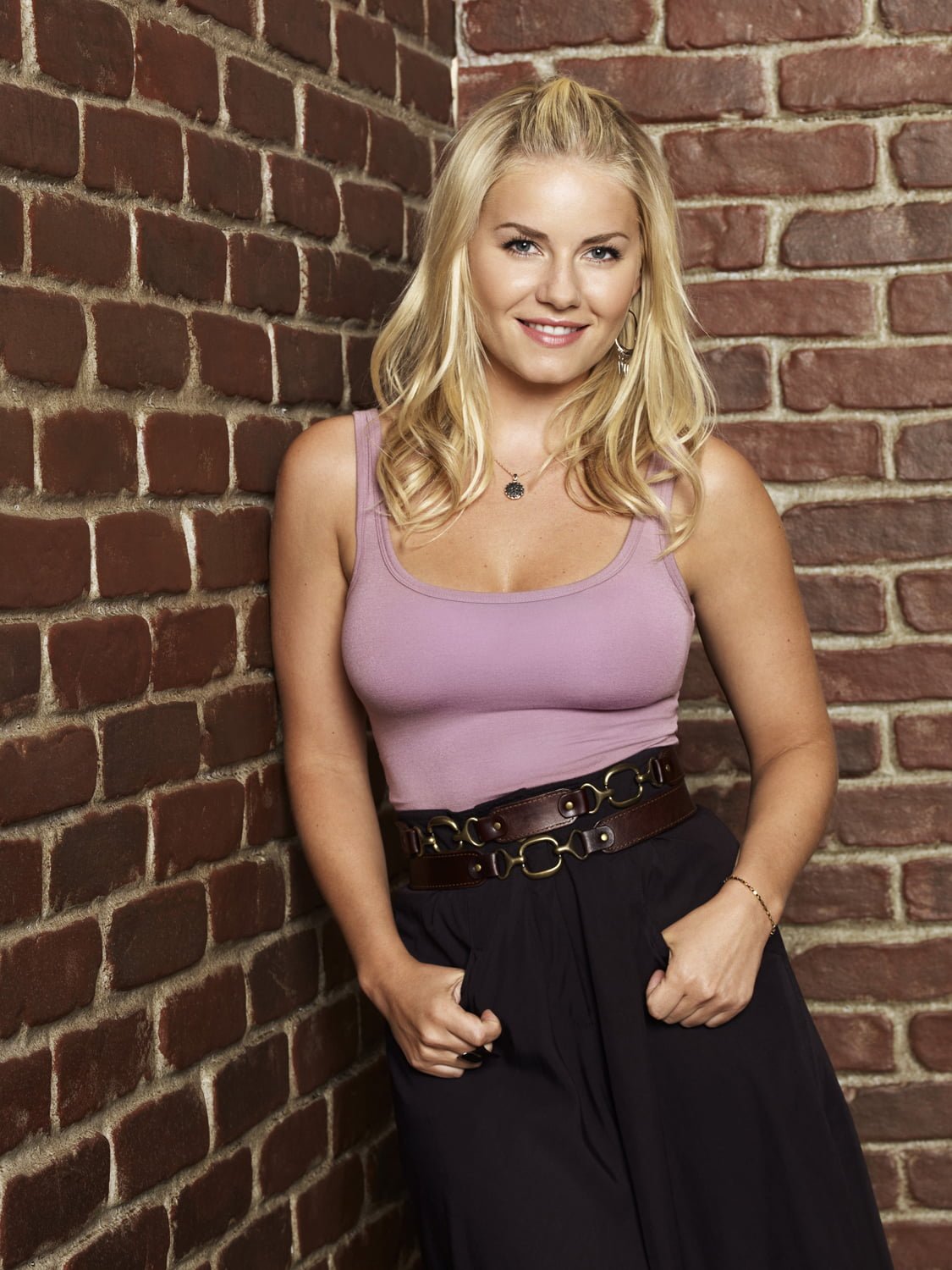 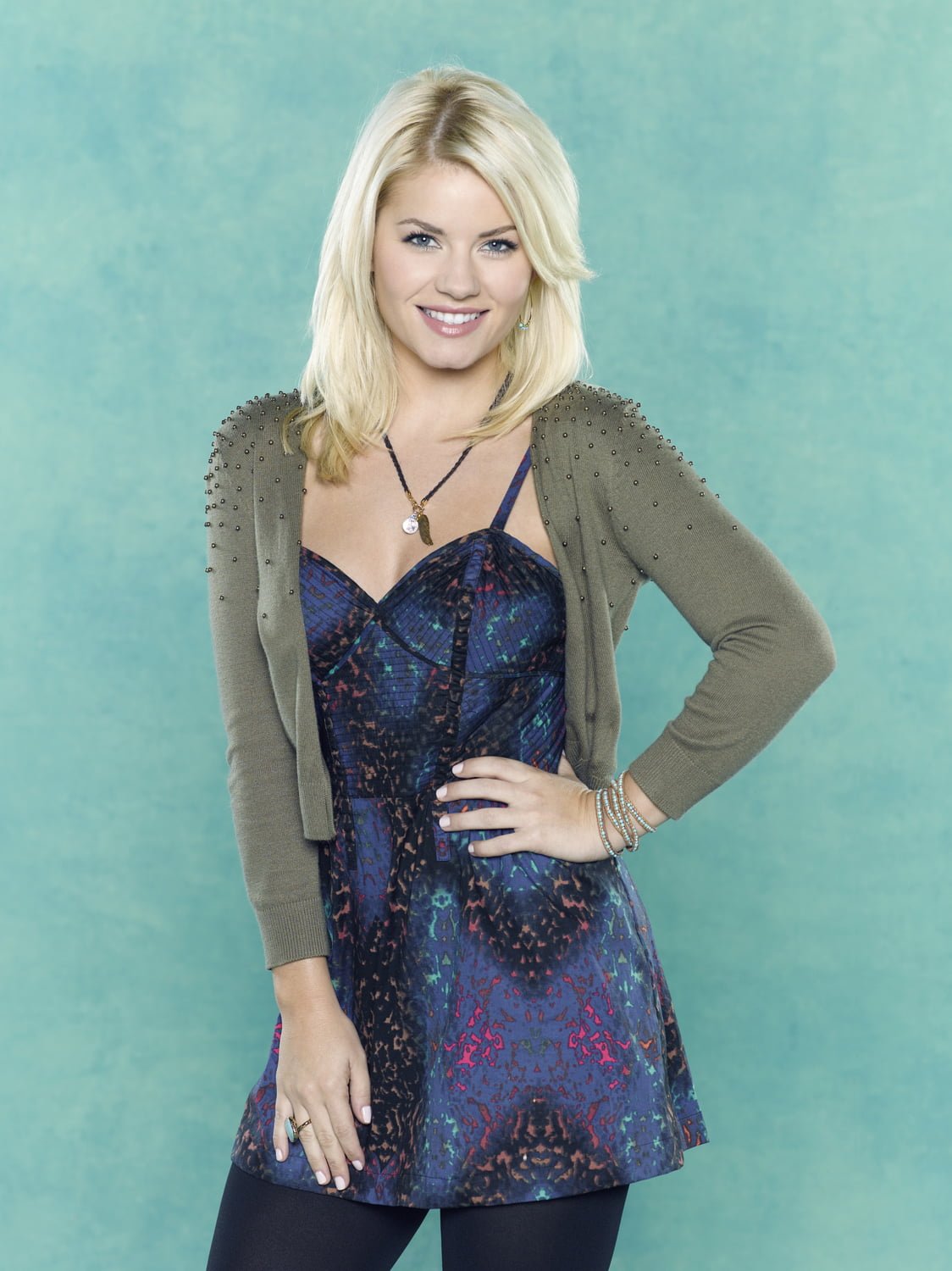 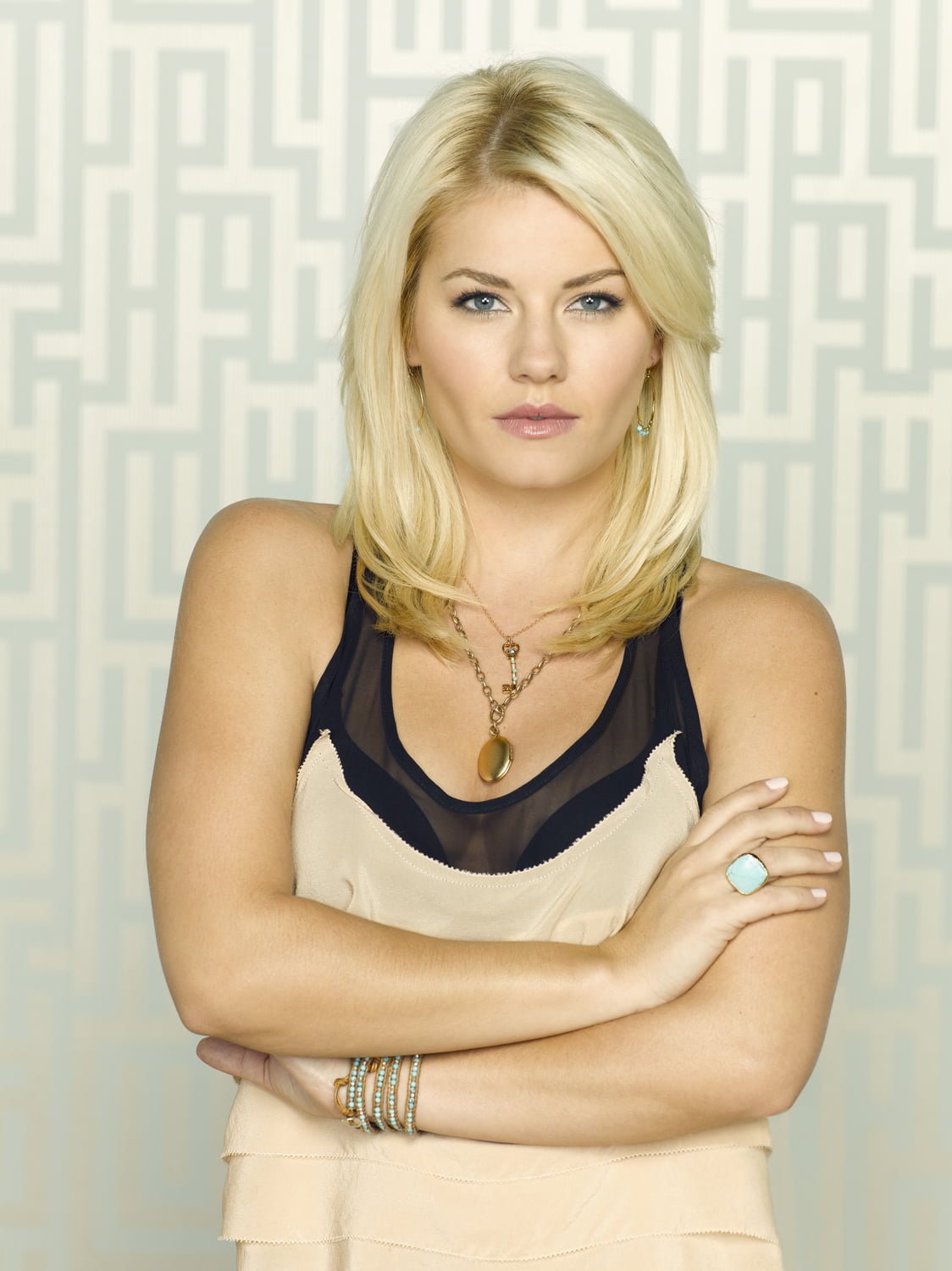 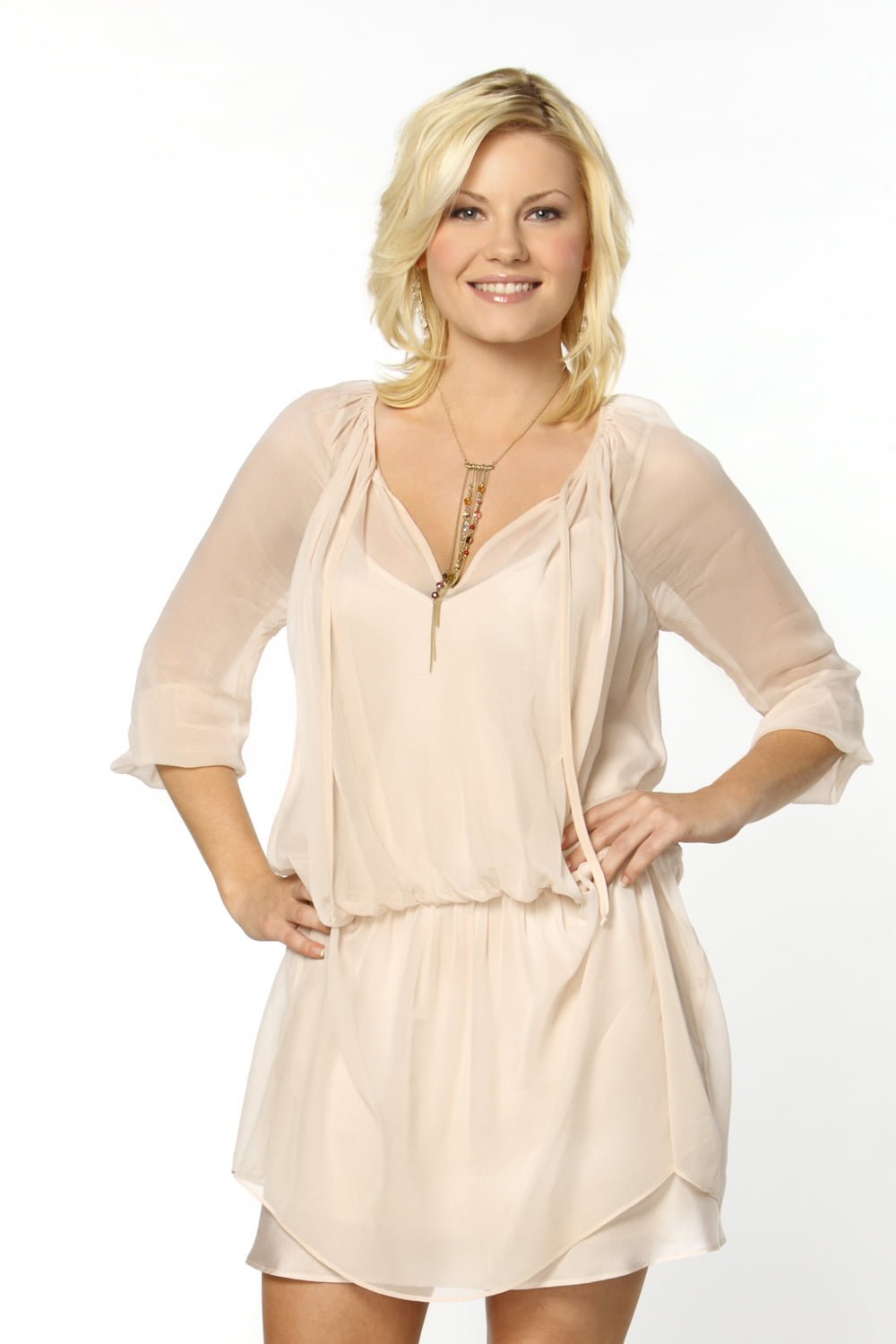