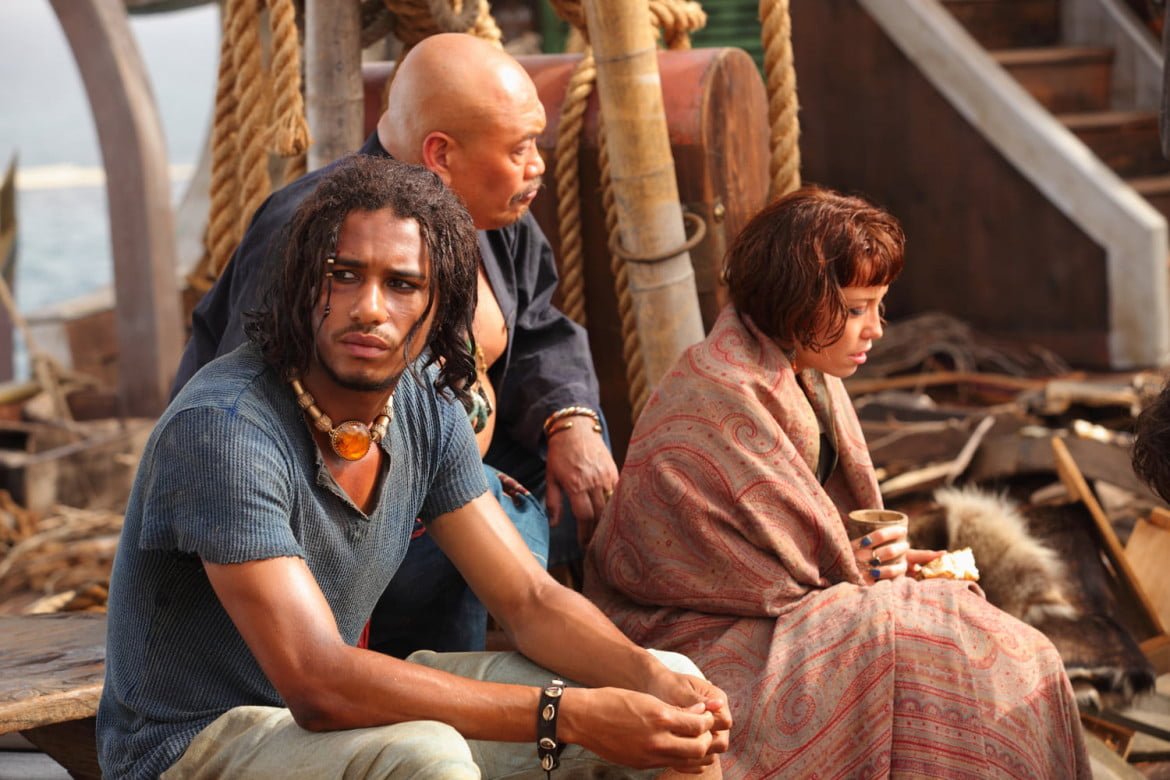 Classics will always be ripe for reimagining as producers look for new hits, and after the success of Game of Thrones, and even Merlin, it shouldn’t be much of a surprise that a few people consider Sinbad ready for a new era with a slightly darker take on the roving sailor.

Newcomer Elliot Knight stars as Sinbad, a young, street-wise pauper who dabbles in fighting and thievery with his younger brother Jamil, played by Devon Anderson. Sinbad is destined for trouble though as he wins a brawl in the opening scene that mistakenly ends with his opponent’s death. This might not be so bad if it was not for the fact that his opponent was the son of Lord Akbari, played by Naveen Andrews, one of the city’s most powerful men.

To pay back the blood debt, Akbari locks up Sinbad and murders his brother in front of him. While Sinbad does manage to escape, when he returns home to his grandmother Safia, played by Dame Janet Suzman, she curses him to roam the seas until he atones for his brother’s death.

Thrown out of his home, the curse leads Sinbad to a new group of cohorts, including the doctor, Anwar (Dimitri Leonidas), Norse trader Gunnar (Elliot Cowan), the lady, Nala (Estella Daniels), a thief named Rina (Marama Corlett), and the ship’s cook (Junix Inocian).

Set in Arabia in the eighth century, the show’s street scenes, set designs, and costumes are utterly convincing, capturing the idea of this time almost perfectly. The show’s overall style is also reminiscent of the television series Merlin, but not to the extent that Sinbad feels like a rip off. Sinbad merely takes a few cues from that popular show, and that helps set a certain tone for the series that makes room to bring fans into the show.

Sinbad‘s tone feels quite a bit darker than other shows like it, giving the series a slightly grim feeling underlying what is otherwise a fairly light-hearted group of characters. As we encounter each of the main characters, there is something very airy about their relationships, and that tempers the mood very well, keeping things from being just a little too serious.

Like the early days of Merlin, Sinbad‘s special effects sequences, especially around the monsters that come calling, are unfortunately adequate at best. I was impressed by some of the water effects in one pivotal scene, but it’s hard to call the effects entirely convincing all the same. That is one of the costs, however, of being a new series that will hopefully earn the budget and effects it deserves down the road.

Sinbad feels like a lot of the recent shows we have seen, where the producers are desperately trying to represent every possible race and type of character, but Sinbad plays that hand a little better than most, even if it can be painfully obvious about the casting choices. The potential to improve is there though, not only because Elliot is such a great lead as Sinbad, but also because, despite the obvious setup, the cast seems to work well together, at least so far.

Although I have more than a few questions from the premier, like how the blood money led the guards to Sinbad’s home–was it magical somehow, or just because they knew him, I am definitely hooked and looking forward to seeing where the show goes next. I want to know more about Nala, and what she and her husband were carrying, which seems to be destined to curse Sinbad’s former home, and I’m looking forward to seeing more of the mysticism we’ve glimpsed from Sinbad’s grandmother. 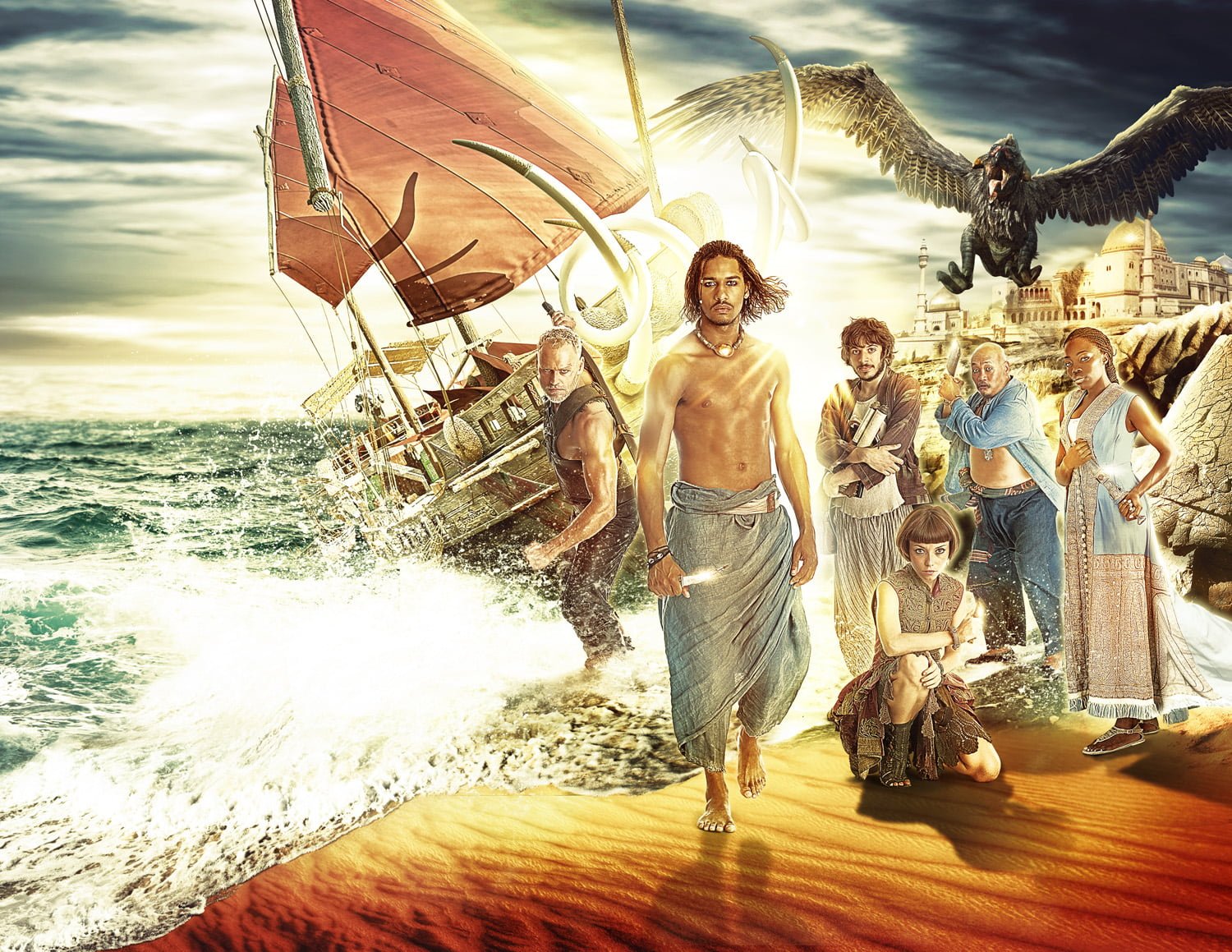 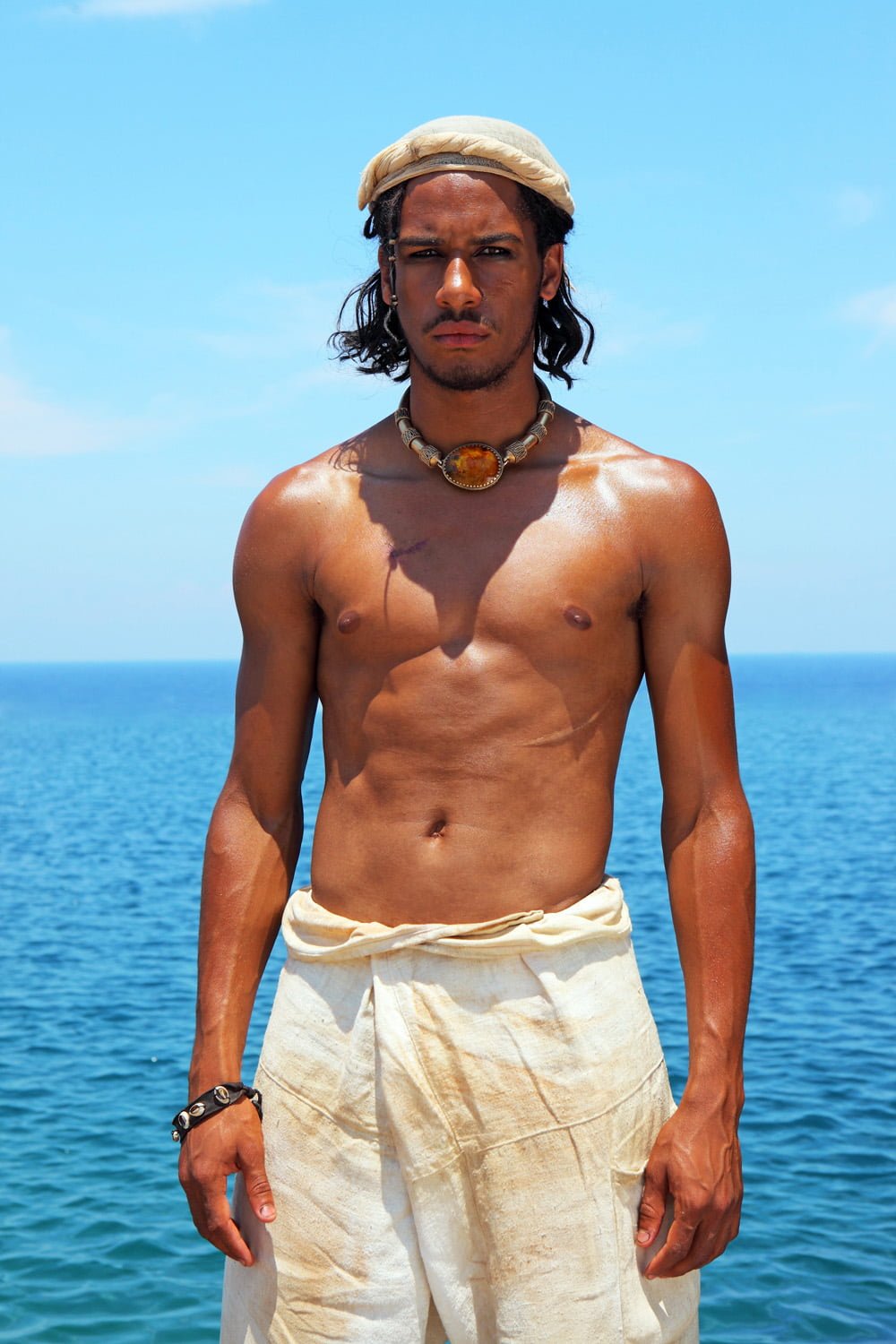 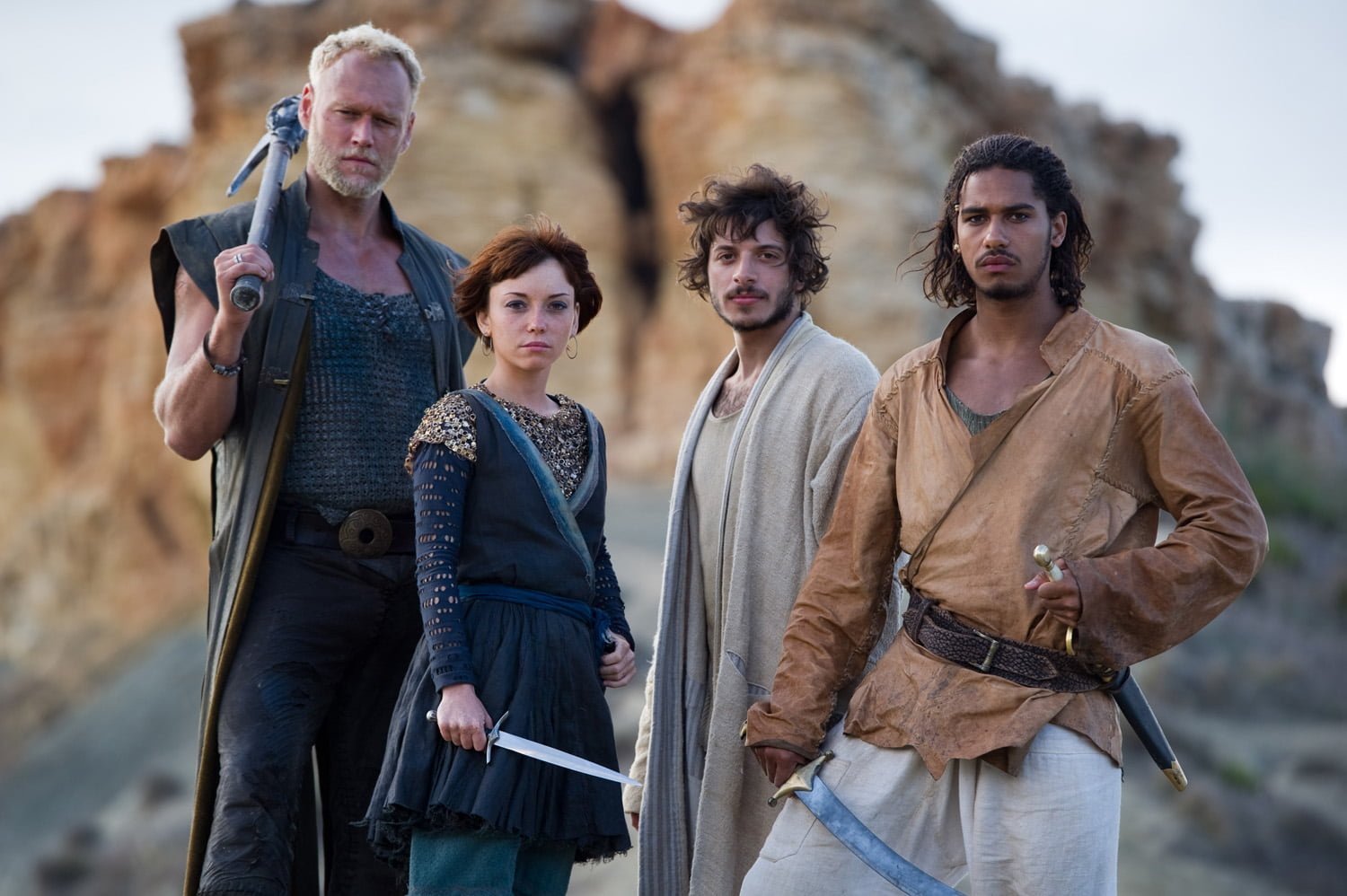 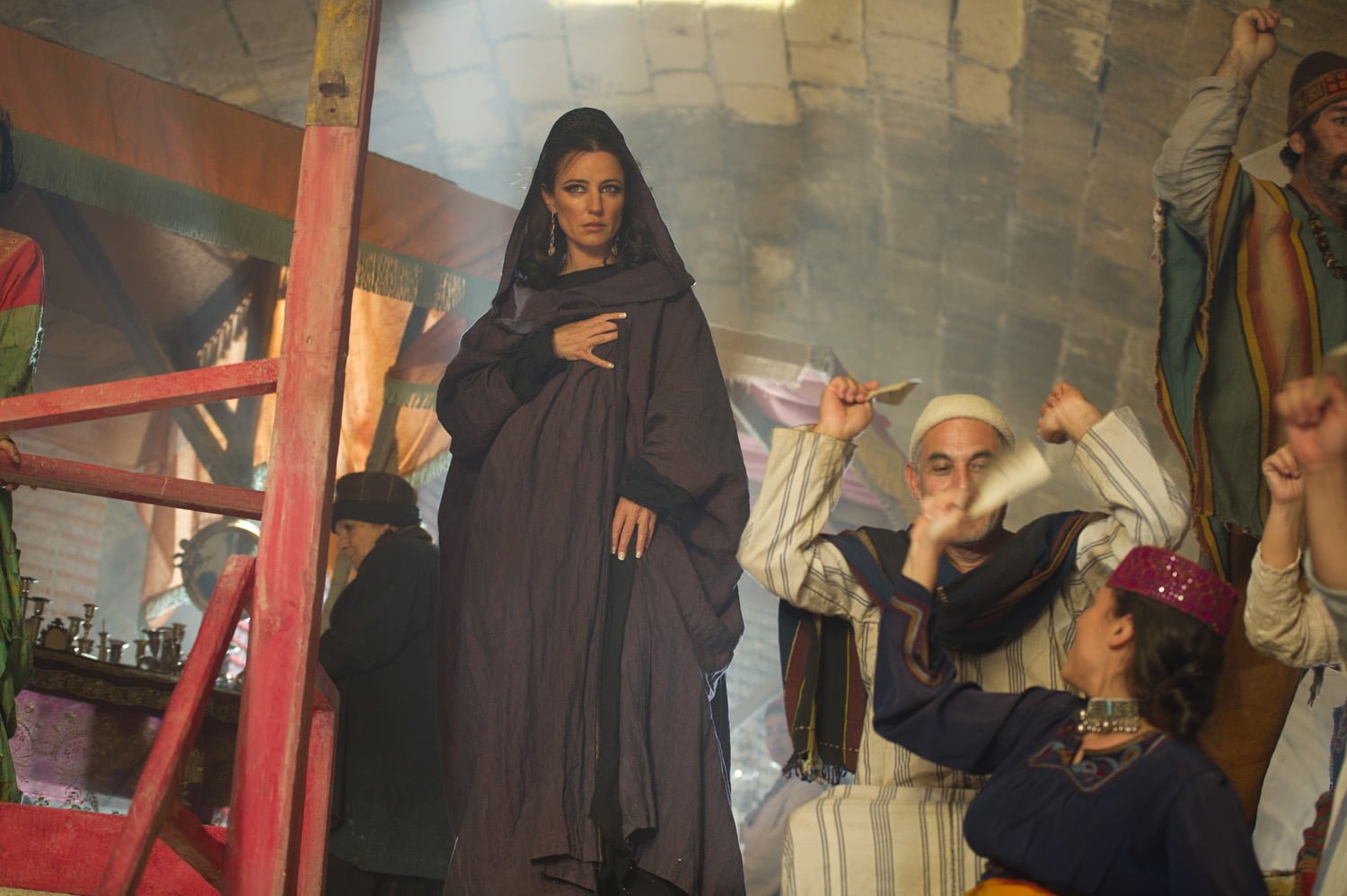 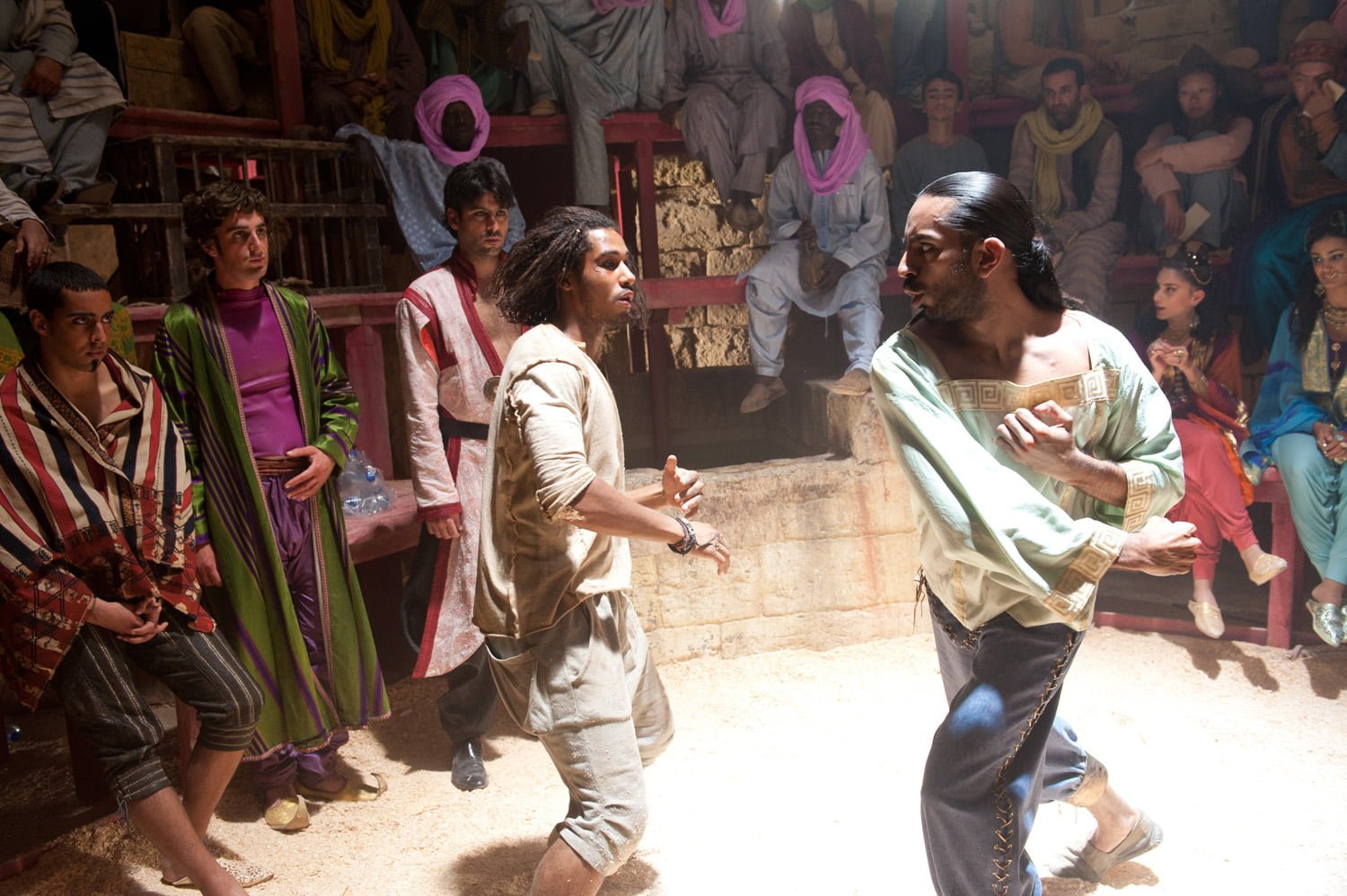 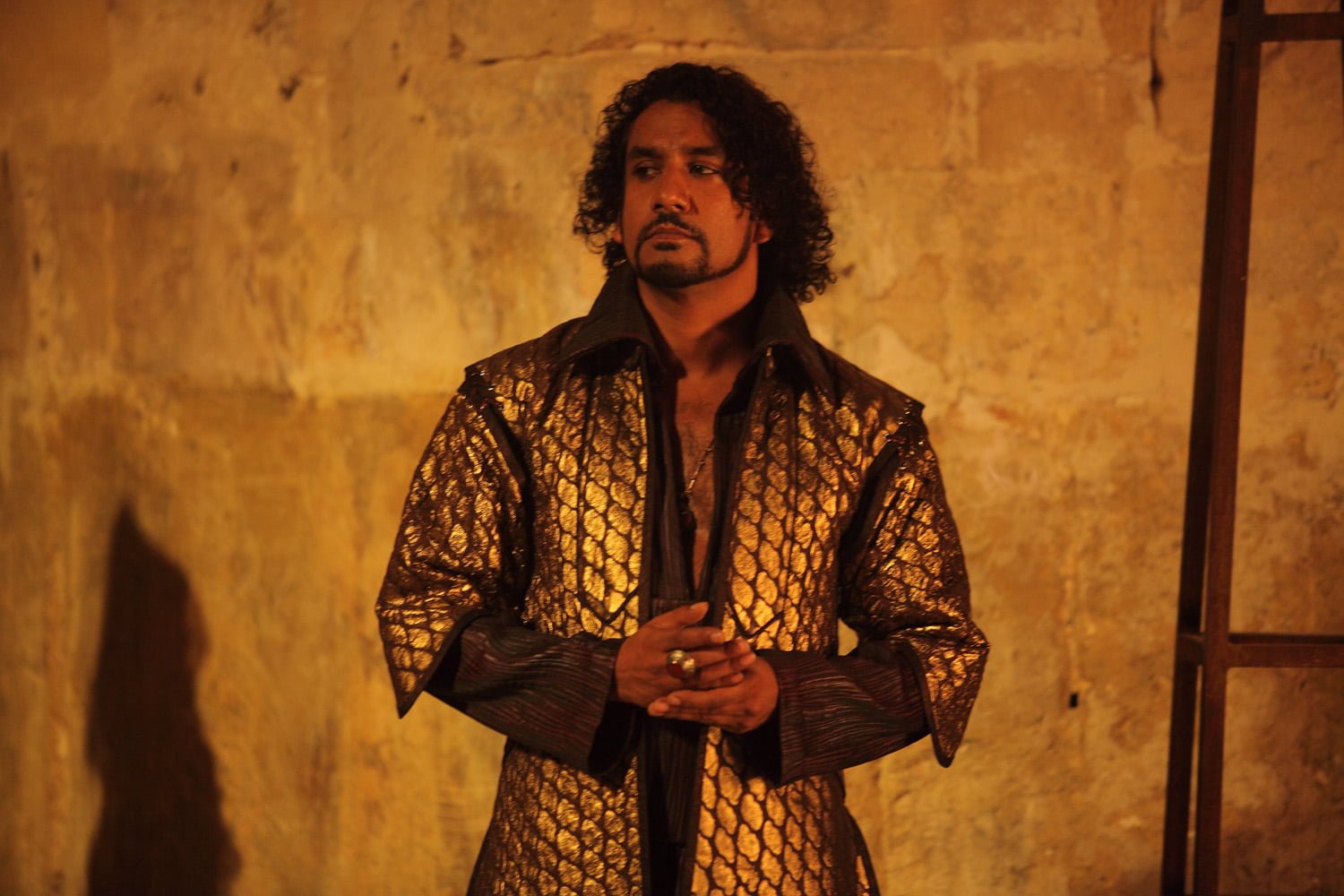 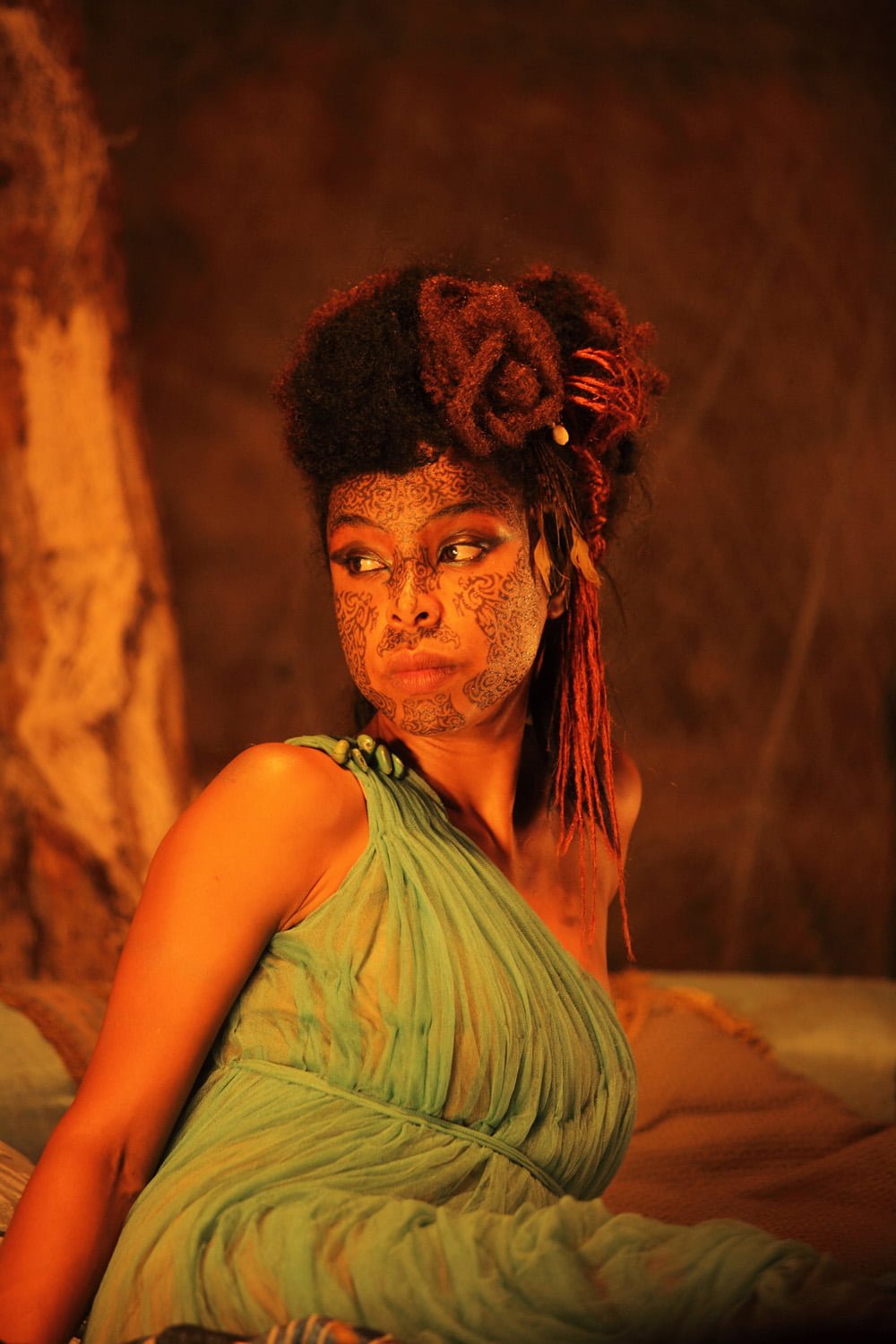 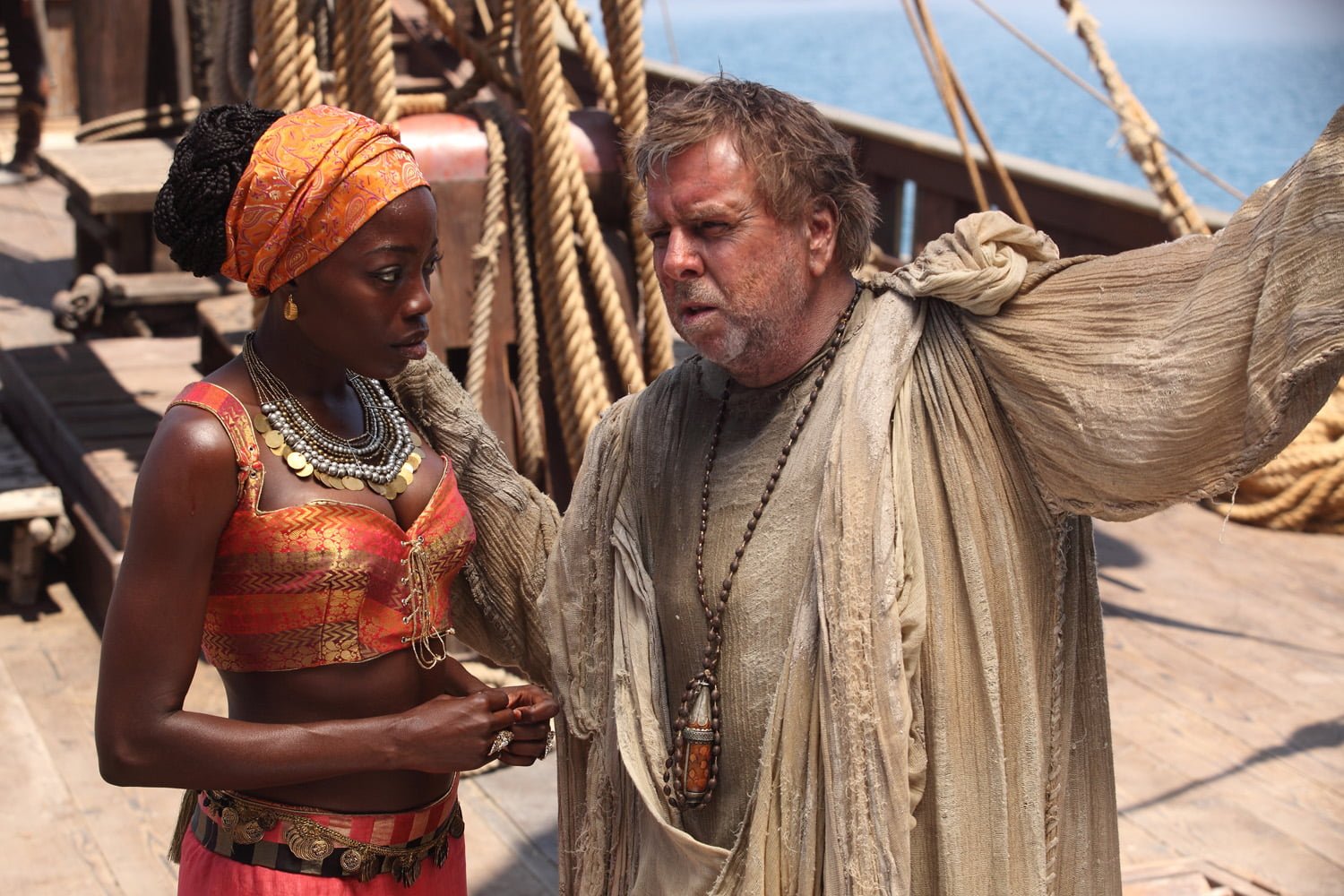 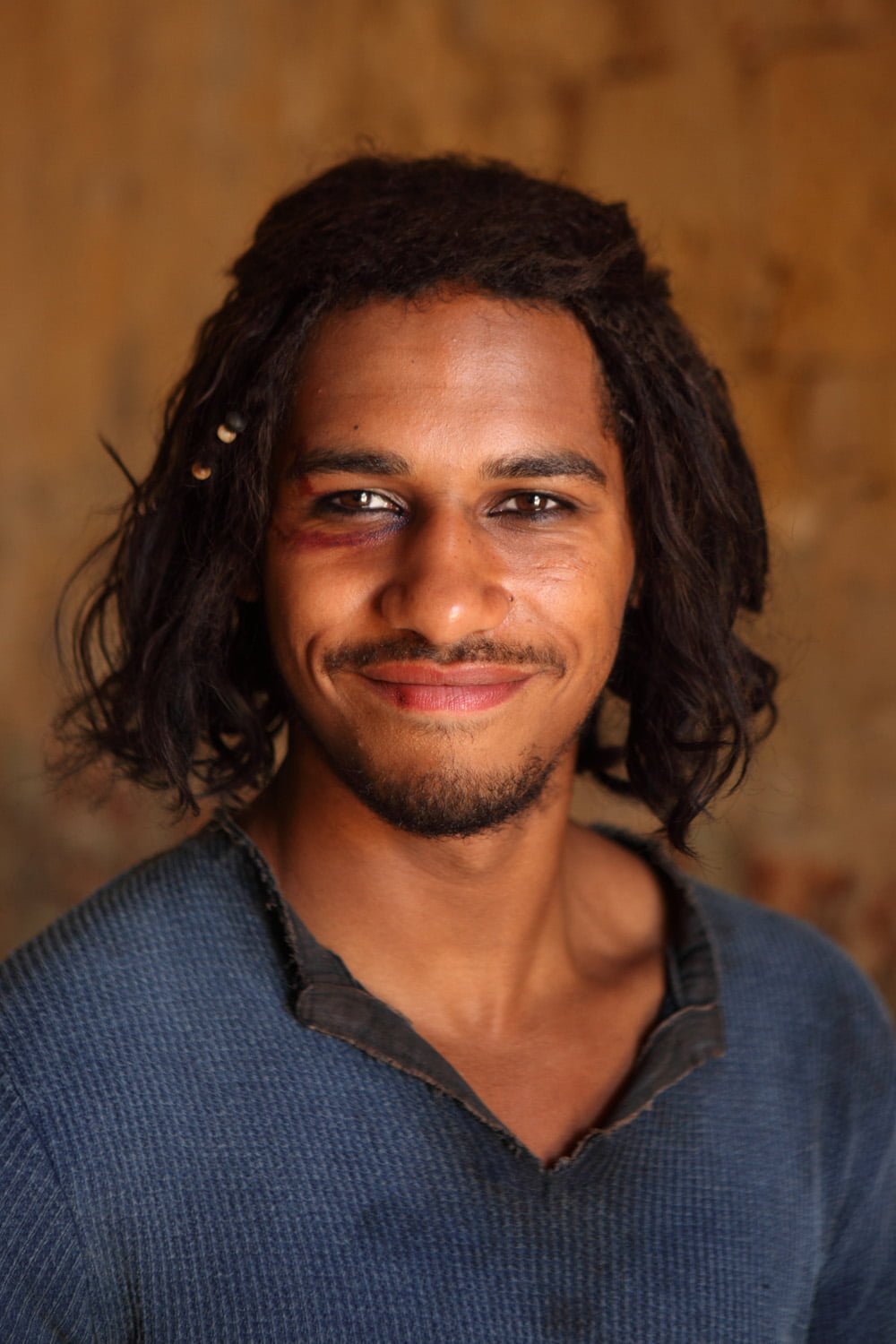 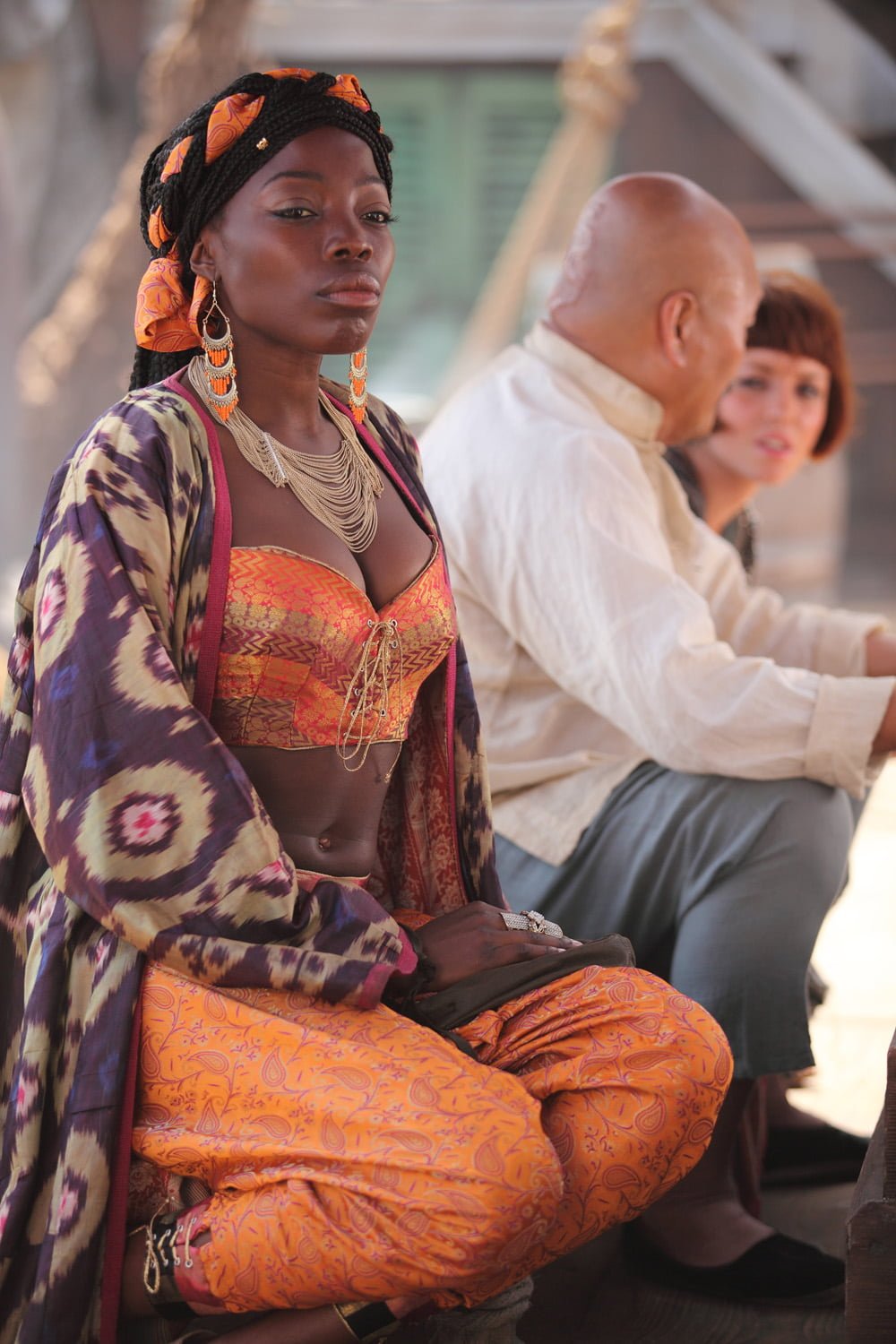 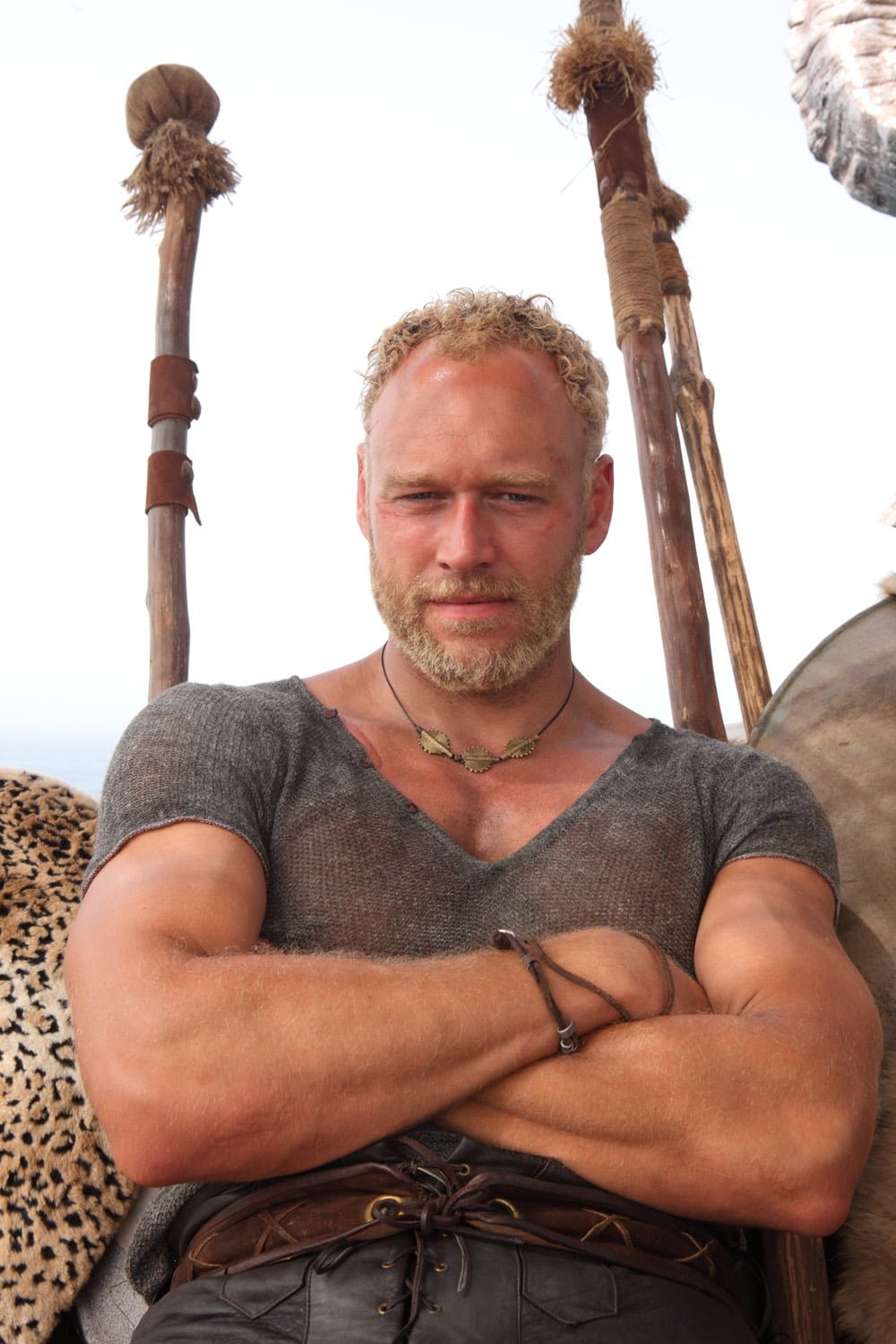 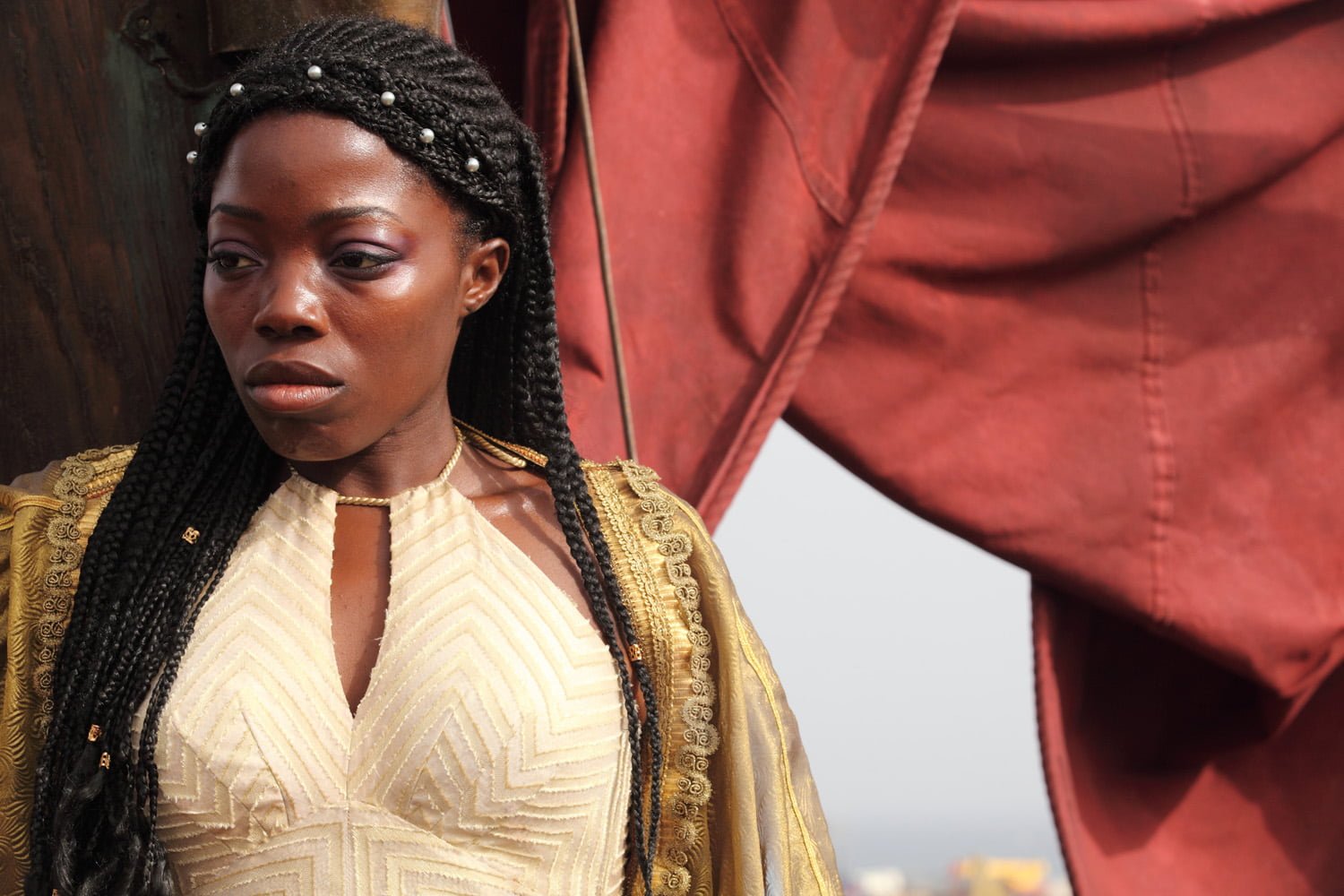 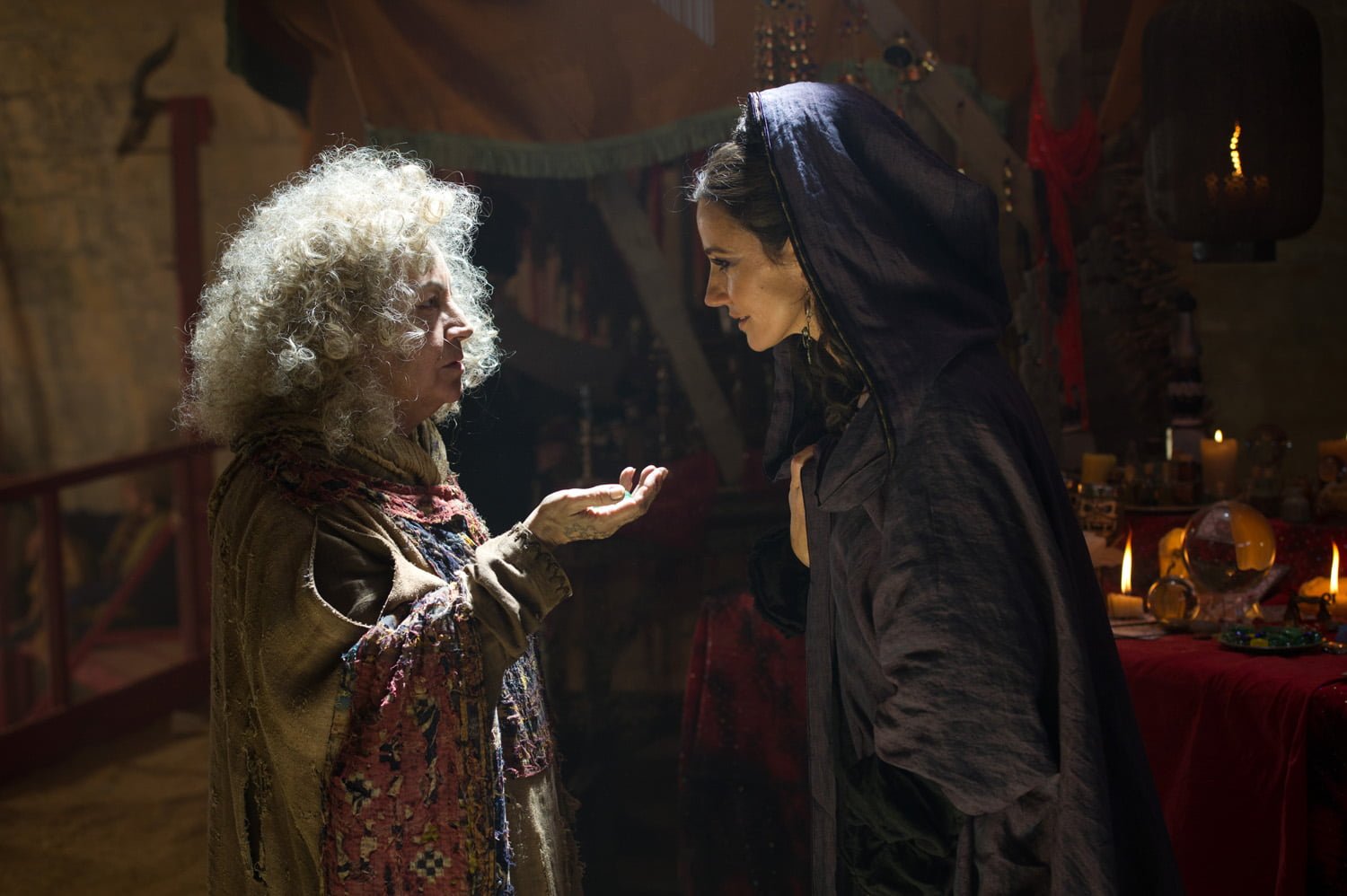 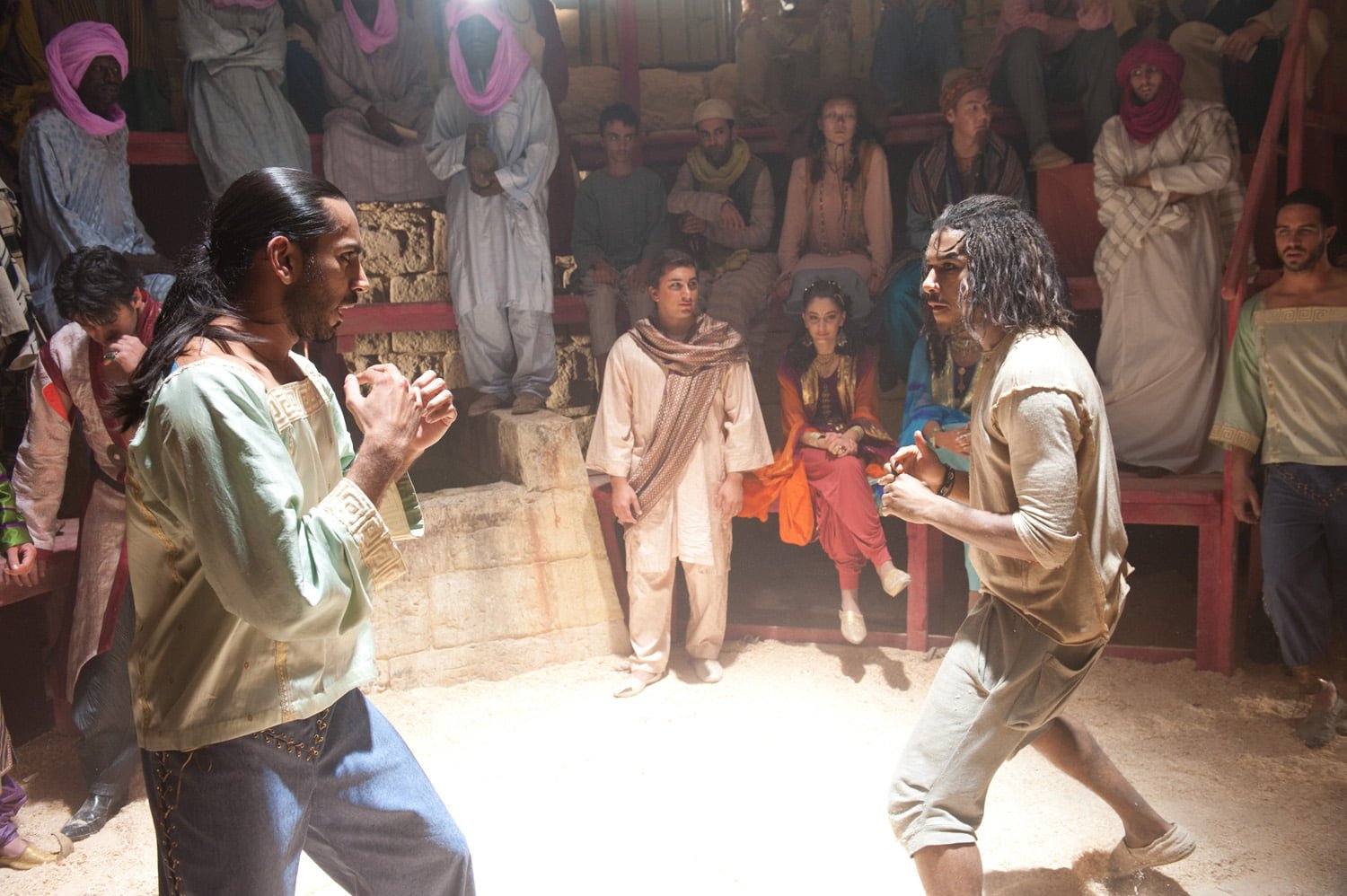 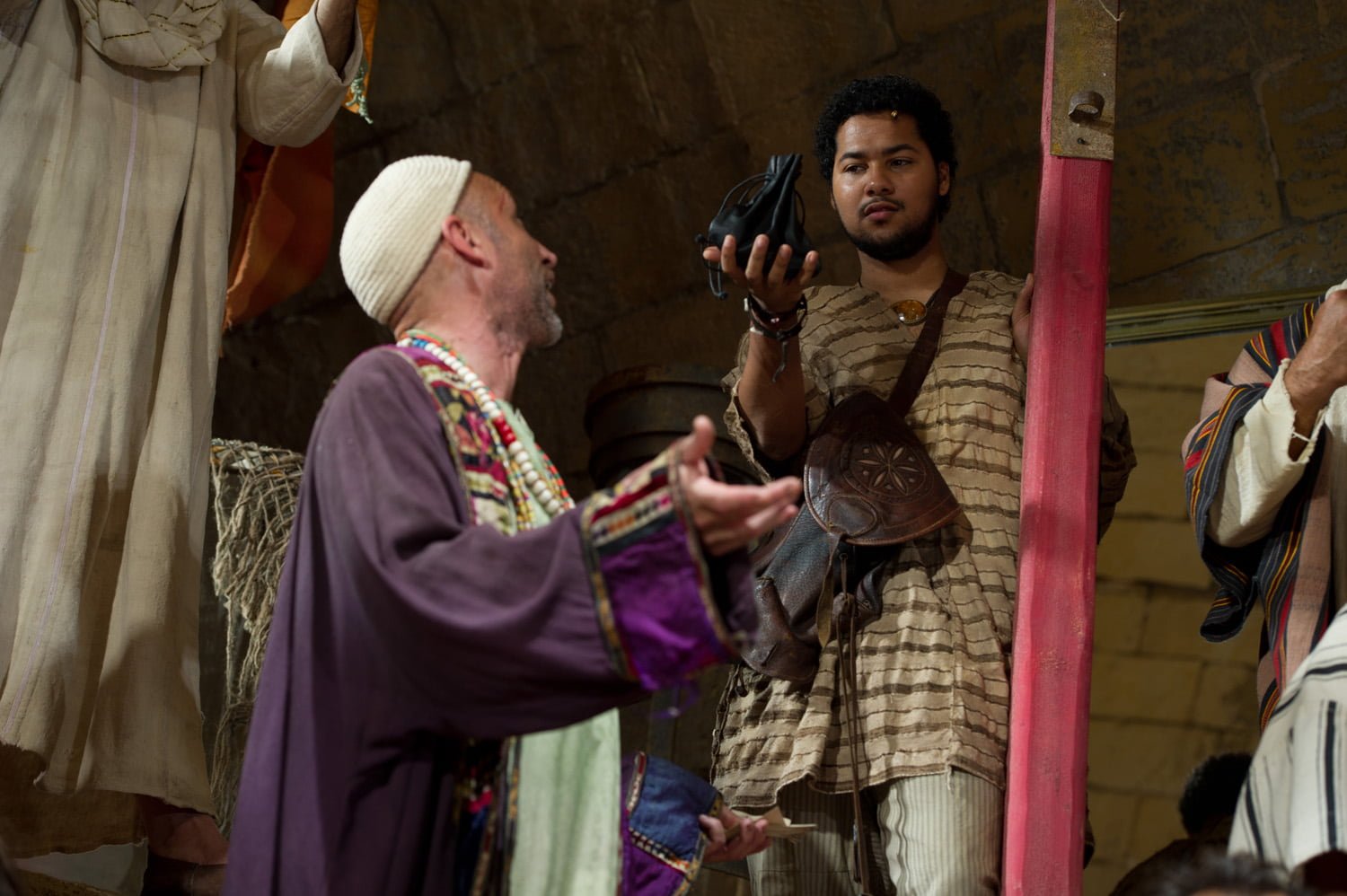 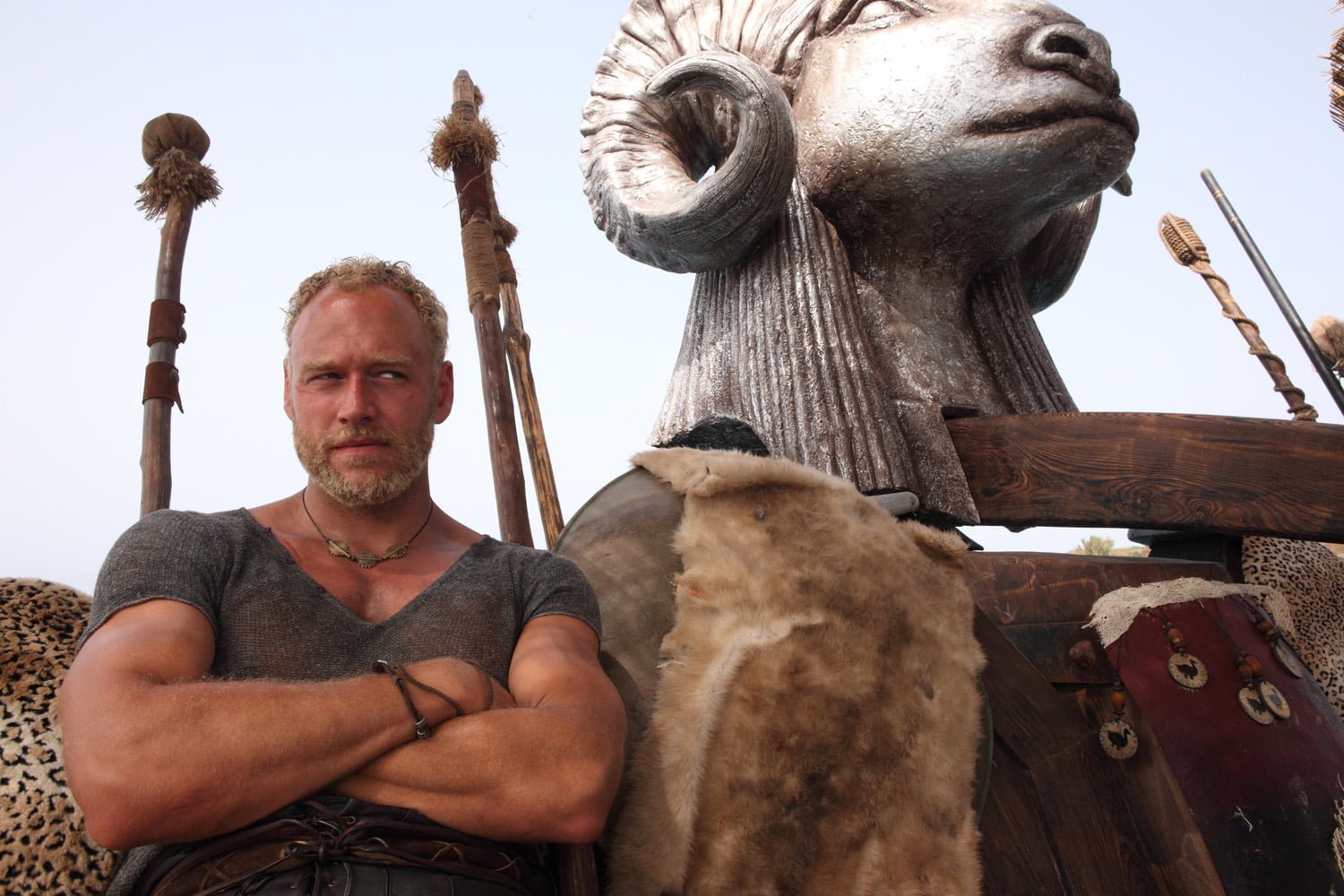 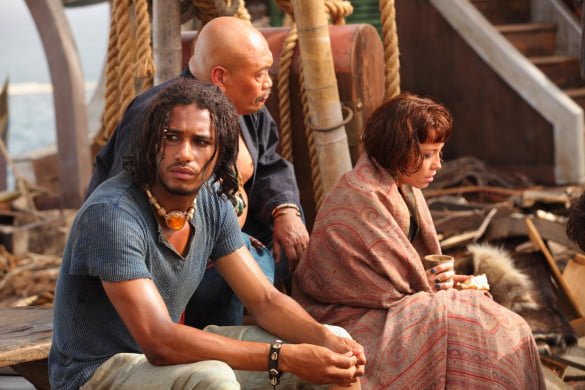 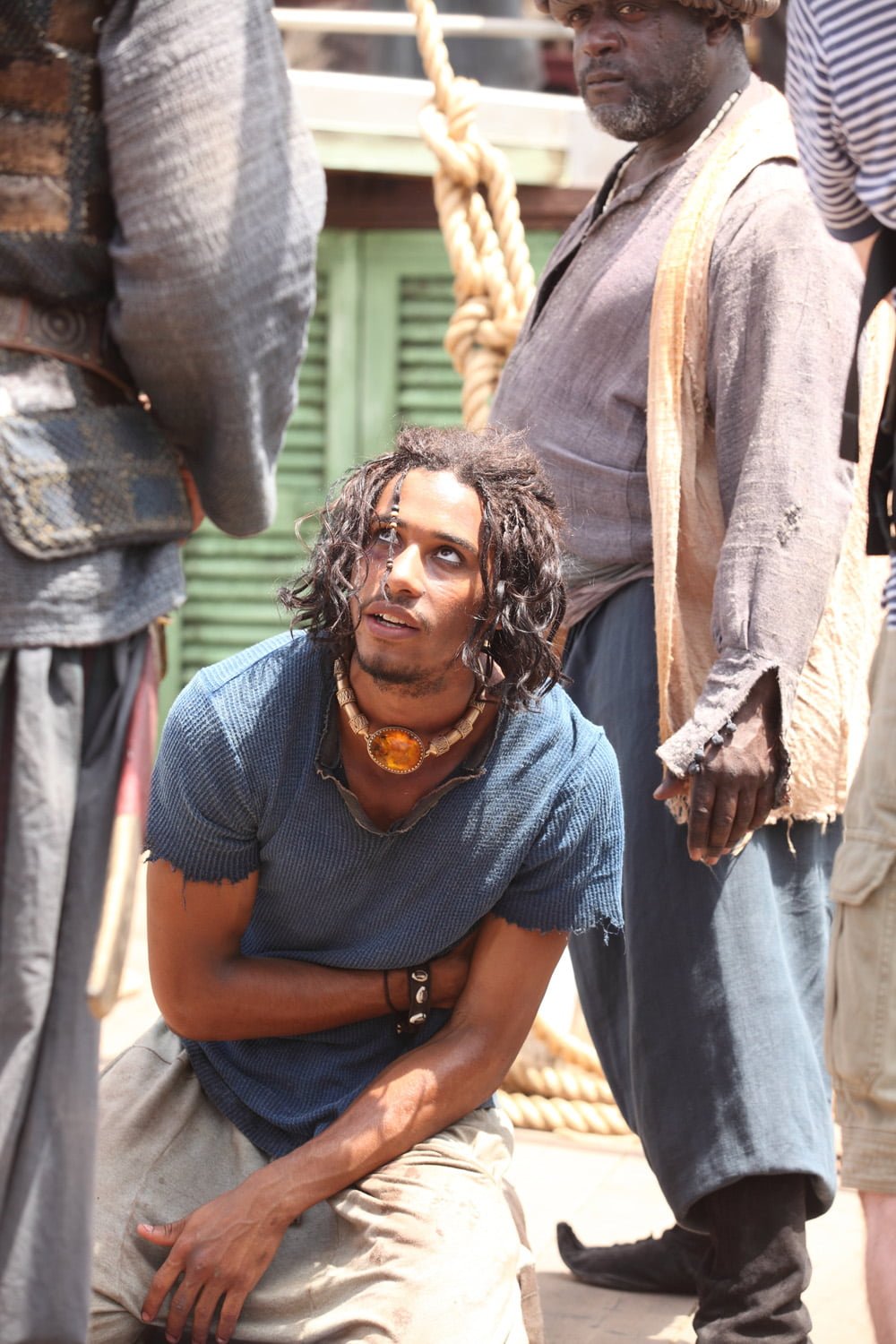 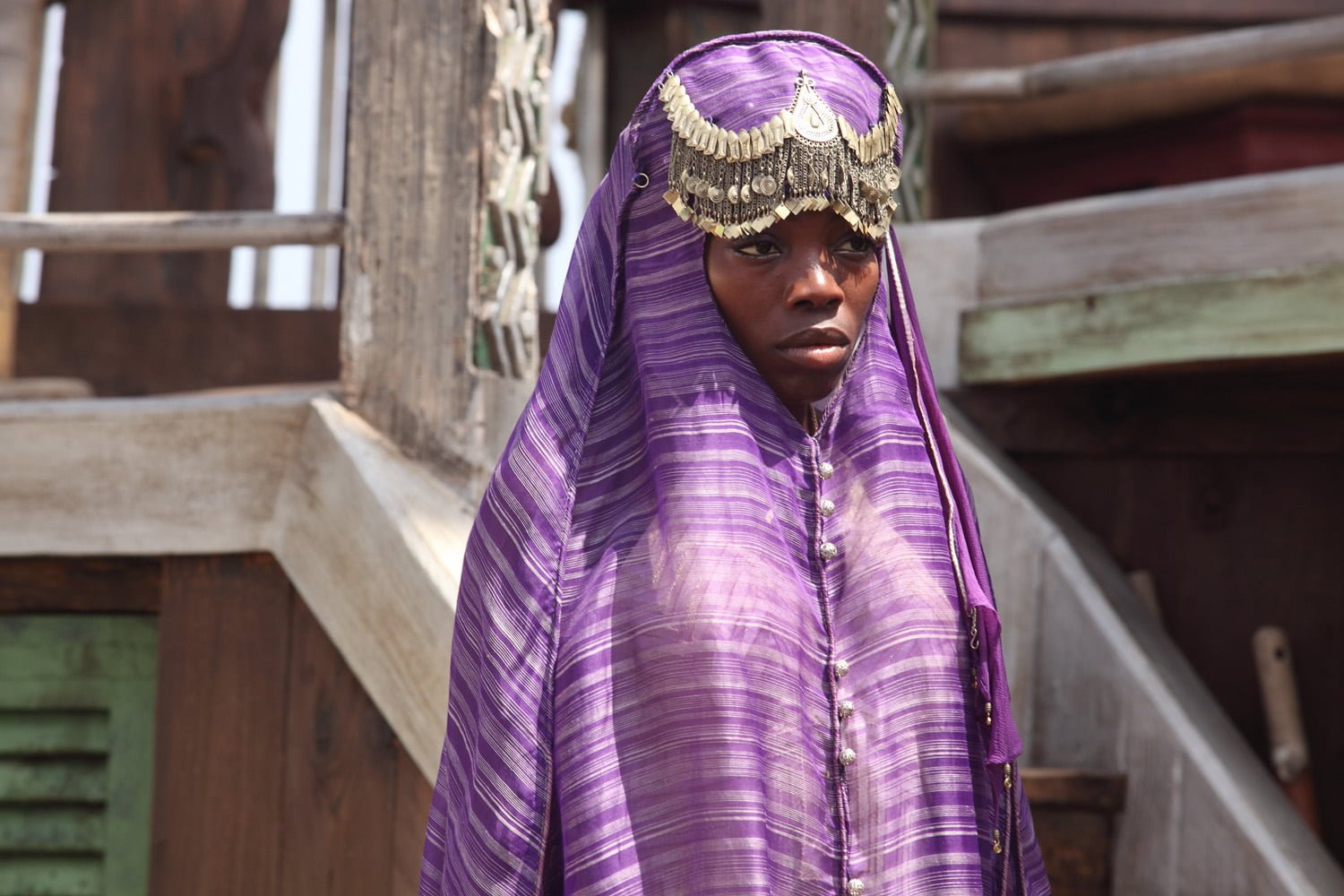 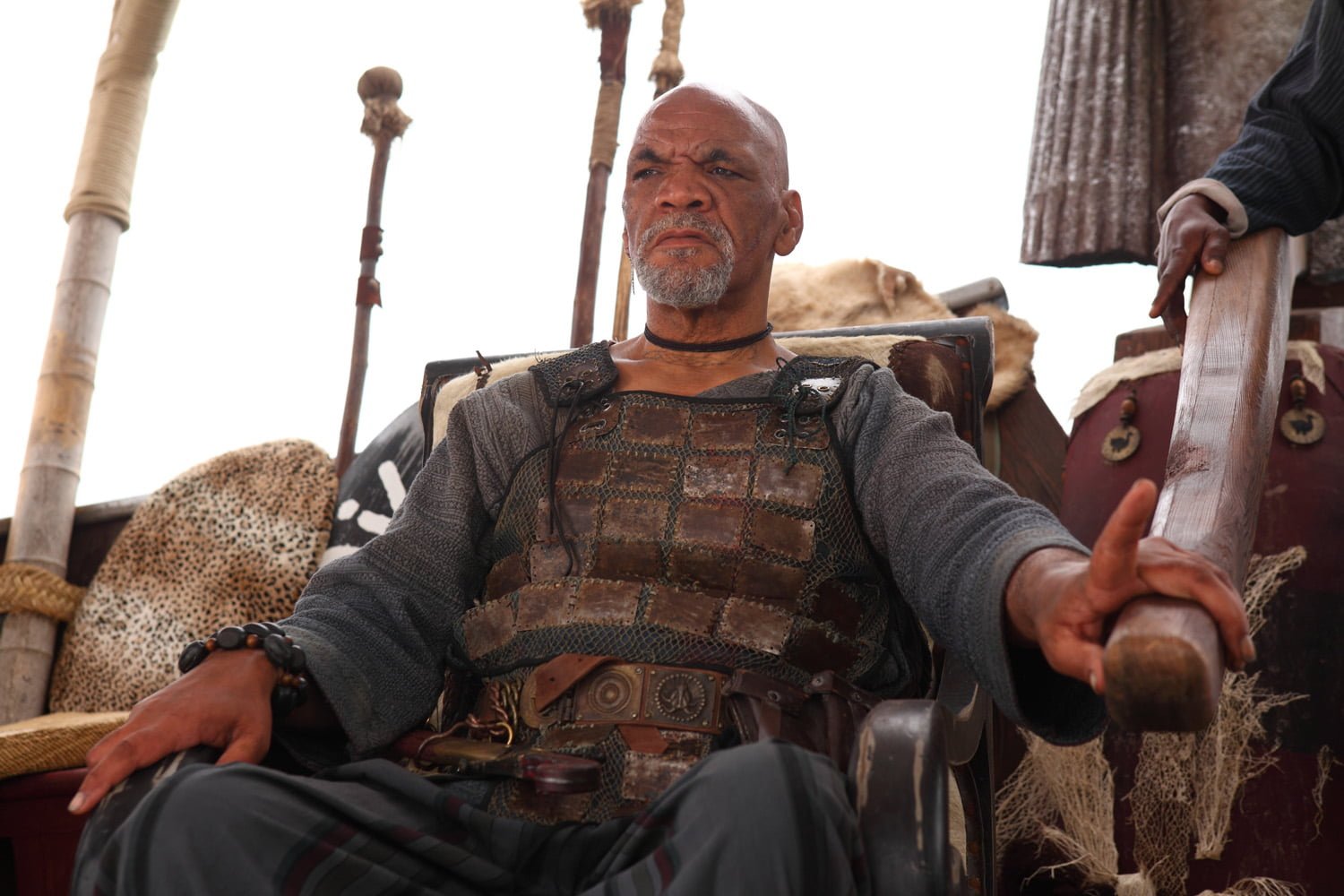 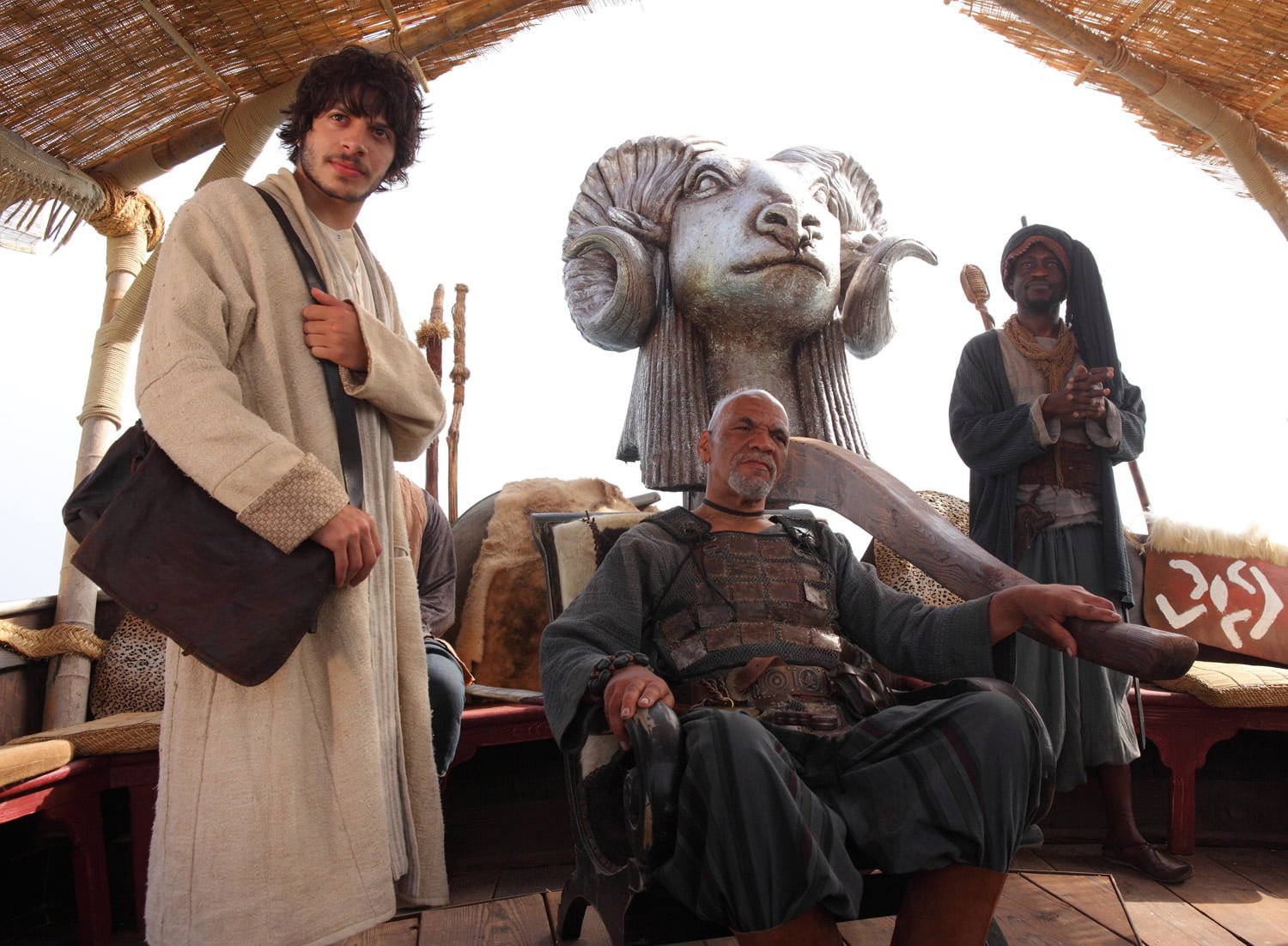