‘Book of Negroes’ to be made into CBC mini-series 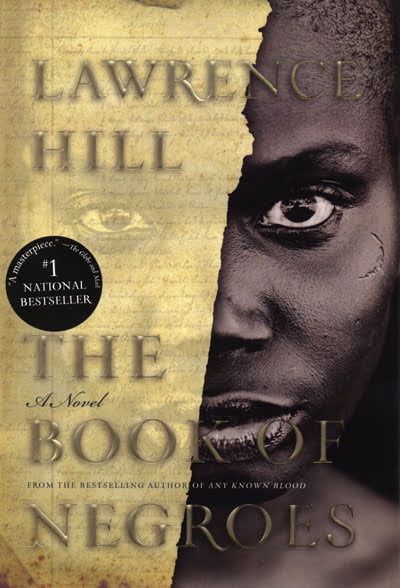 The Book of Negroes by Lawrence Hill (published as Someone Knows My Name in the US, Australia and New Zealand) is to be adapted into a TV mini-series by Conquering Lion Pictures, Out of Africa Entertainment and independent studio Entertainment One (eOne). Production will take place in South Africa in the fall. The series will be broadcast on CBC in Canada and BET in the US.

The book follows the story of Aminata Diallo, who is kidnapped by slavers in West Africa and brought to South Carolina. From there, she makes her way to New York during the American Revolution, Nova Scotia, the jungles of Sierra Leone, and ultimately, England.

The mini-series is to be directed by Clement Virgo of The Wire and Poor Boy’s Game, who is co-writing it alongside Lawrence Hill.

“Lawrence Hill has given us a gift with his novel The Book of Negroes and I’m now thrilled to be able to convey the exhilaration I felt on first reading it into an exciting cinematic experience for a worldwide audience,” said Virgo.

The Book of Negroes is a Commonwealth Writers’ Prize winning novel. It was one of Oprah Magazine’s 2010 top summer reads and has sold just shy of a million copies.

The mini-series is an official Canadian-South African co-production.

“We feel extremely fortunate to have two broadcasters so committed to this project.  The Book of Negroes is a widely read book in Canada and the CBC has been supportive of this project from day one,” remarked Executive Producer, Damon D’Oliveira.