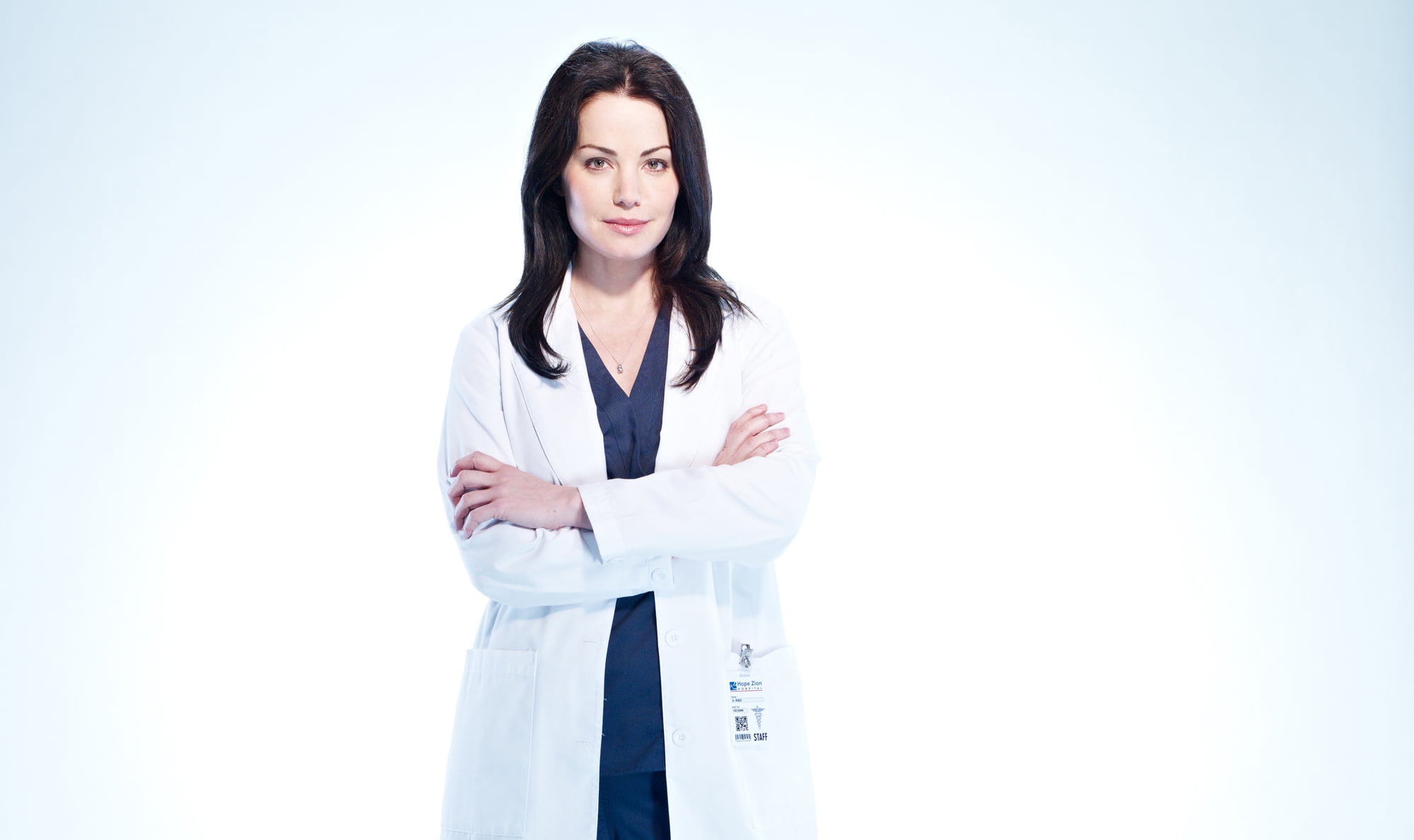 At Hope Zion Hospital, life and death cross paths on a regular basis, and Dr. Charlie Harris (Michael Shanks), and his fiancée, Dr. Alex Reid (Erica Durance) seem to constantly be stuck in the middle.

As the second season of CTV’s Saving Hope returns tonight, with the episode “I Watch Death”, Alex and Charlie are sorting out their lives after Charlie’s coma, and they’re just returning from a vacation when things go wrong again, and Charlie has to confront another spirit looking for help.

Sitting down with Canadian actress Erica Durance in Toronto earlier today, we talked about the mood of the second season, and the journey Alex and Charlie face this time. Durance also revealed some hints about whether Charlie will ever open up to Alex about his secret, and what it was like working with Shanks again, especially in a season where the two will share more screen time.

Watch the interview with Erica Durance: