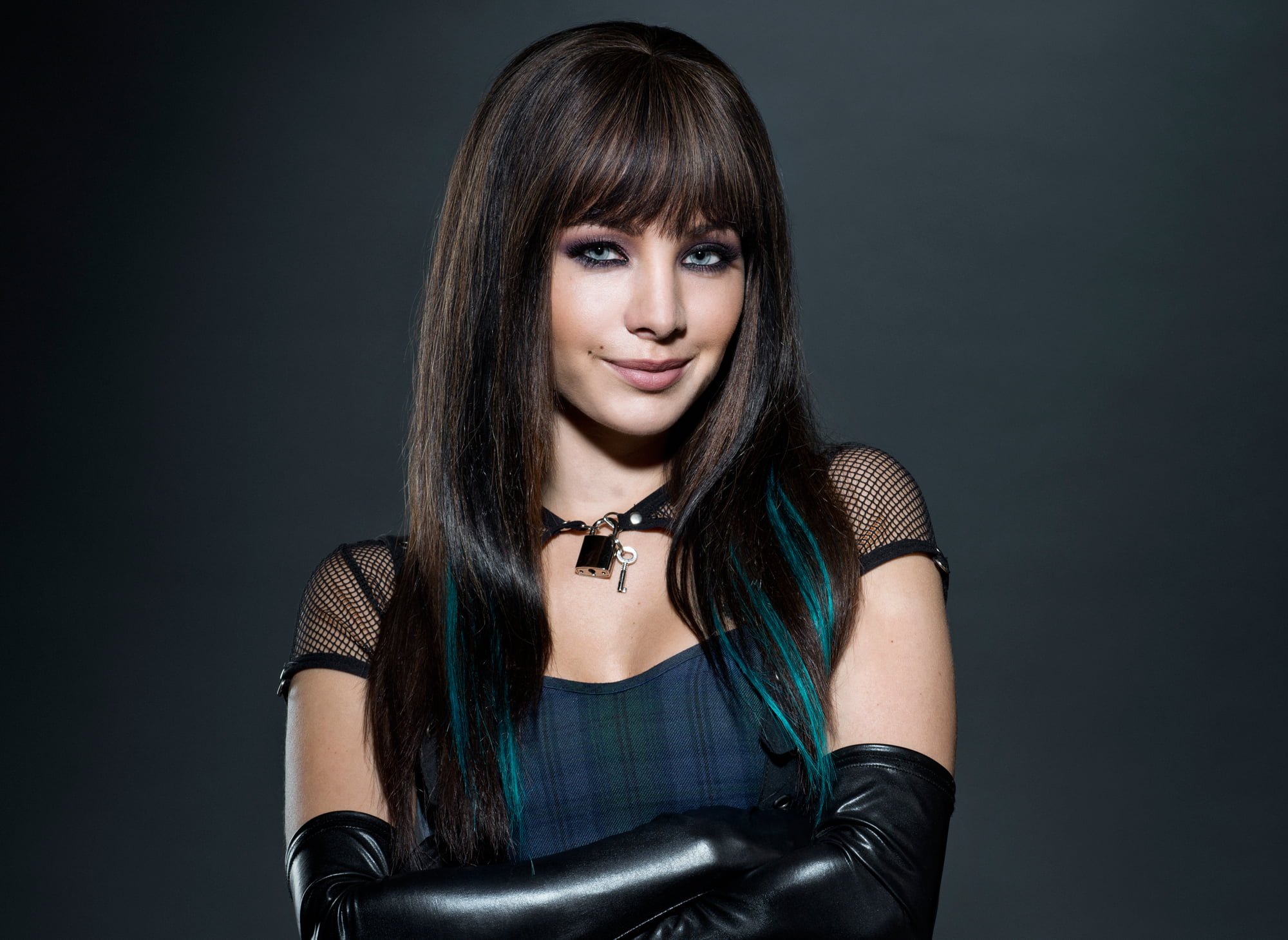 Winter might be raging across Canada right now, but back when Lost Girl was filming their big fourth season in Toronto, the hottest days of summer had the city sweltering. The cast, for their part, were calm and cool on set as I sat down to chatted with them about the developments from season three, and where things were headed for the show’s new season that was still in the midst of production.

As with any set visit, the trick, as it were, is to talk to the actors about things that they can actually discuss. Like any set, lots of details are under wraps, and as an interviewer, short of signing away your first born child, the cast can’t talk about particulars of any episodes. On the other hand though, they can talk about the last season, and they’re happy to talk about the team they work with, and give interesting hints about their characters and what comes next.

Catching up with Ksenia Solo between scenes–who plays Bo’s best friend Kenzi on Lost Girl–she talked about growing as an actor with the series, and how the show has moved more “outside the box” this season as well.

“I’m getting to incorporate some of the things that I love in my life into the show, which has been really great,” Solo said. “I think we’re a little older, a little wiser, ready to take some more risks, and just surprise our fans and hopefully keep them on the edge of their seats like we’re always trying to do.”

When I asked her about Kenzi, and how much of herself she sees in the character, she said, “I really love to learn from Kenzi as much as possible, because she’s just like way cooler than I am. She’s incredibly brave, and I think that’s a quality that I admire. She’s brave, she’s loyal, and very selfless in many ways, so I really try to, you know, ‘What would Kenzi do?’ I really try to do that.”

On the flip side of playing the role of Kenzi, Solo also had the opportunity to bring something personal into the show once again in season four.

“In terms of things from my own life this year–starting last year, but this year as well–we’re incorporating some bullying stuff into the show, and that’s something that I’m very passionate and active with in my own life, so I was really happy to be able to experience that with Kenzi as well and spread the message as much as possible,” Solo said.

“You know, when people tell you–in Kenzi’s case–‘You’re weak, you’re a liability. You can’t do this, you can’t stand next to the Fae, you can’t fight next to them,’ and she’s got to work through that and know her power and her skills and believe in herself, and get through the hard times. I think that’s something that everyone can relate to, so that’s something I’m really happy with, in terms of season four and where Kenzi is going.”

Speaking with Rick Howland–who plays Trick, the Blood King of the Fae–he chatted about his character both as a central figure for the team, and how he acted, in a way, like the glue that held their group together in the third season.

“I think for season four you’re going to see a bit more of the reasons why he’s the glue, and you might see that glue losing a little bit of its tenacity,” Howland said.

Howland also talked about the fact that Trick is the “Trickopedia” for the show, and often sets up a lot of the show’s upcoming events, and villains. Watch the video below to also hear Howland talk about Trick became the “dad” character for the Ash, the leader of the Light Fae, and one hilarious idea he has for a comedic turn for the cast of Lost Girl.