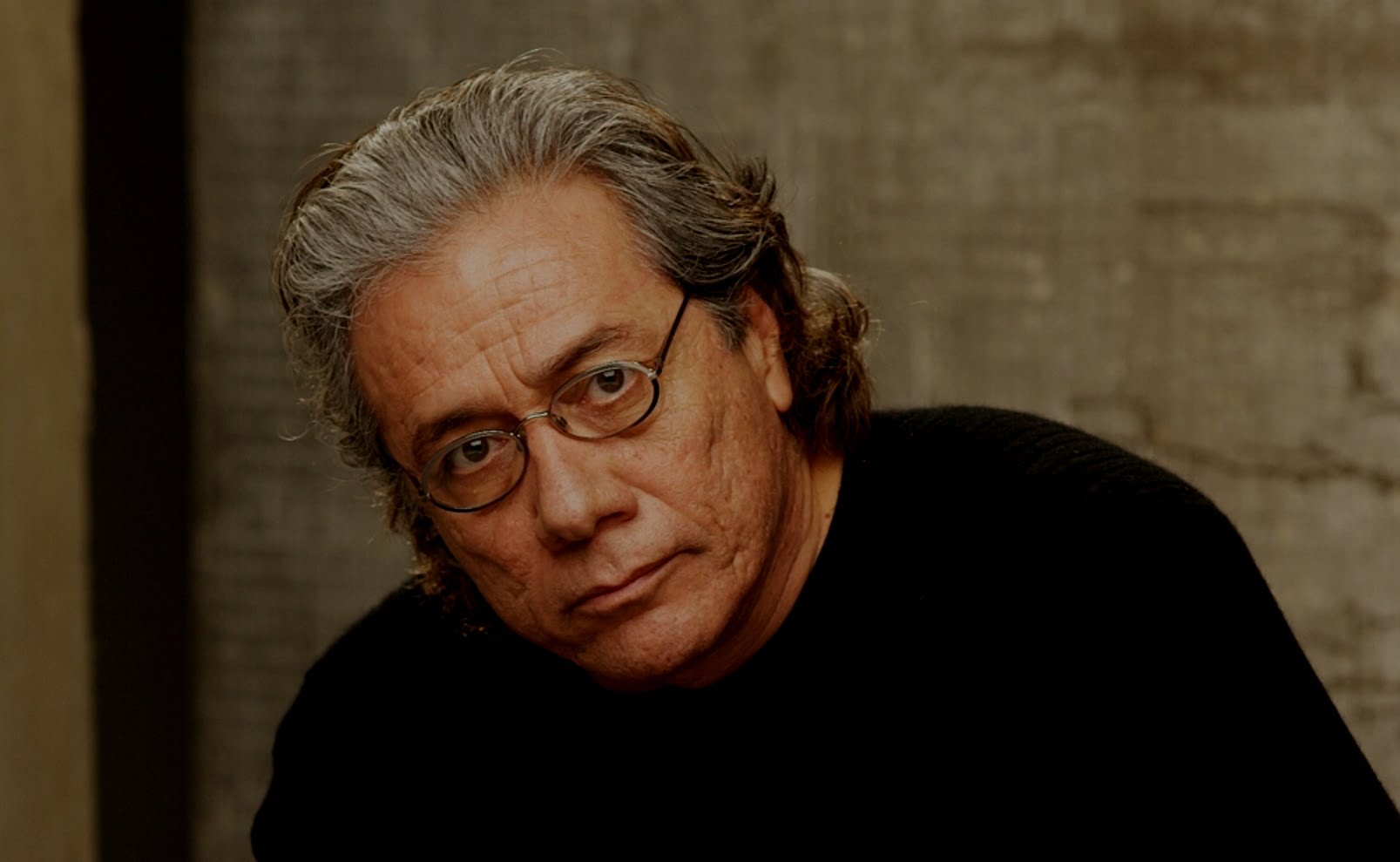 It’s not every day that you get a surprise call from Edward James Olmos, but last week, that’s exactly what happened when the film, television, and stage star called me up to talk about his upcoming appearance at Fan Expo in Toronto, and his long-running career.

Casual, charming, and relaxed when I spoke to him, Olmos talked about what it’s like meeting with his fans at conventions, and some of the projects that’s coming up next for him as well. Most of all, he talked about how much love and respect he gets from fans who are eager to talk about his roles in shows likes Battlestar Galactica, Dexter, Miami Vice, and of course, his memorable appearances in film, including as Gaff in Blade Runner.

Fans can meet Edward James Olmos at Fan Expo next week at Metro Toronto Convention Centre in Toronto, which runs from August 28 to 31.

Question: What motivates you to meet with the fans at all of the events that you come out to?
Edward James Olmos: “Just to say thank-you. When I really did the very first one I realized that it was a real love fest.”

“I haven’t been doing it that long, but I will say that I didn’t do any during [Battlestar Galactica]. I was working and I never did ’em, but after the show ended is when I went to one, and I really realized what this was all about, and I really ended up appreciating whenever I can go to them to say thank-you to the fans. Most of the time I just–most of the people come up and shake my hand and say thank-you. Sometimes they might want to get an autograph or take a picture, but mainly it’s about sitting there, meeting people, and talking, laughing; it’s a real love-fest from the beginning to the end. It’s amazing.”

Q: Do fans have stories that they tell you when they come up to talk about your shows? Especially ‘Battlestar Galactica’?
EJO: “Oh, certainly. Yeah, there are a lot of families which started around Battlestar. A lot of people say, ‘I met my wife–we met and the first night we went out we watch a segment of Battlestar, and we were hooked and we watched it all together over the five-year period.’ It’s been amazing.”

“People enjoy them–they really enjoy them. Every single area deserves to have their convention–it’s just beautiful.”

Q: Do people also talk to you about ‘Miami Vice’? Growing up, when I think of you, I definitely think of ‘Miami Vice’.
EJO: “Yes. I mean, a lot of people come up and they talk about Miami Vice, they talk about American Me, they talk about Stand and Deliver, they talk about Blade Runner, Battlestar, for sure Dexter and, you know, the things that people have really enjoyed. And they all tell me their feelings and their stories, and they ask me questions, and it’s a love-fest. We just sit there and say thank-you to each other.”

Q: When you look at new work, how often do you consider what fans will think about it, or is it really just about the project itself?
EJO: “It’s a story. I think that every film that I’ve done, except for maybe two in my entire career, have not been done out of a passion for the story. Every single thing except for maybe the Green Hornet and Two Guns–they were done to help friends. Denzel Washington is a friend and Seth Rogen asked me to do Green Hornet. He said, ‘My mother loves you. She watches all the Battlestars, and I have to have you in my film,’ so that’s how I got onto that one.”

Do you prefer any particular genre to another these days? Film over television, or television over film?
EJO: “Oh, no. They’re both great means to tell the story, as is theatre. I just tell stories–I’m a storyteller, that’s about it.”

Are there any characters left that you want to touch on these days? Someone you’ve always wanted to play?
EJO: “I’m playing King Lear, well hopefully. That will be a lot of fun. It’s a little different. It’s contemporary, but it will be something you are really, really going to appreciate.”

Do you have projects coming up next that you can tell us about?
EJO: “We have a film coming out after the first of the year, probably February or March, and it’s an animation film. It’s a co-production between the United States and Mexico, and it’s really quite interesting. It’s a simple story. It’s for kids–it’s a real children’s animation film, not an adult film that children can see [laughs]. Most of Pixar’s stuff is that way. It’s called El Americano: The Movie.