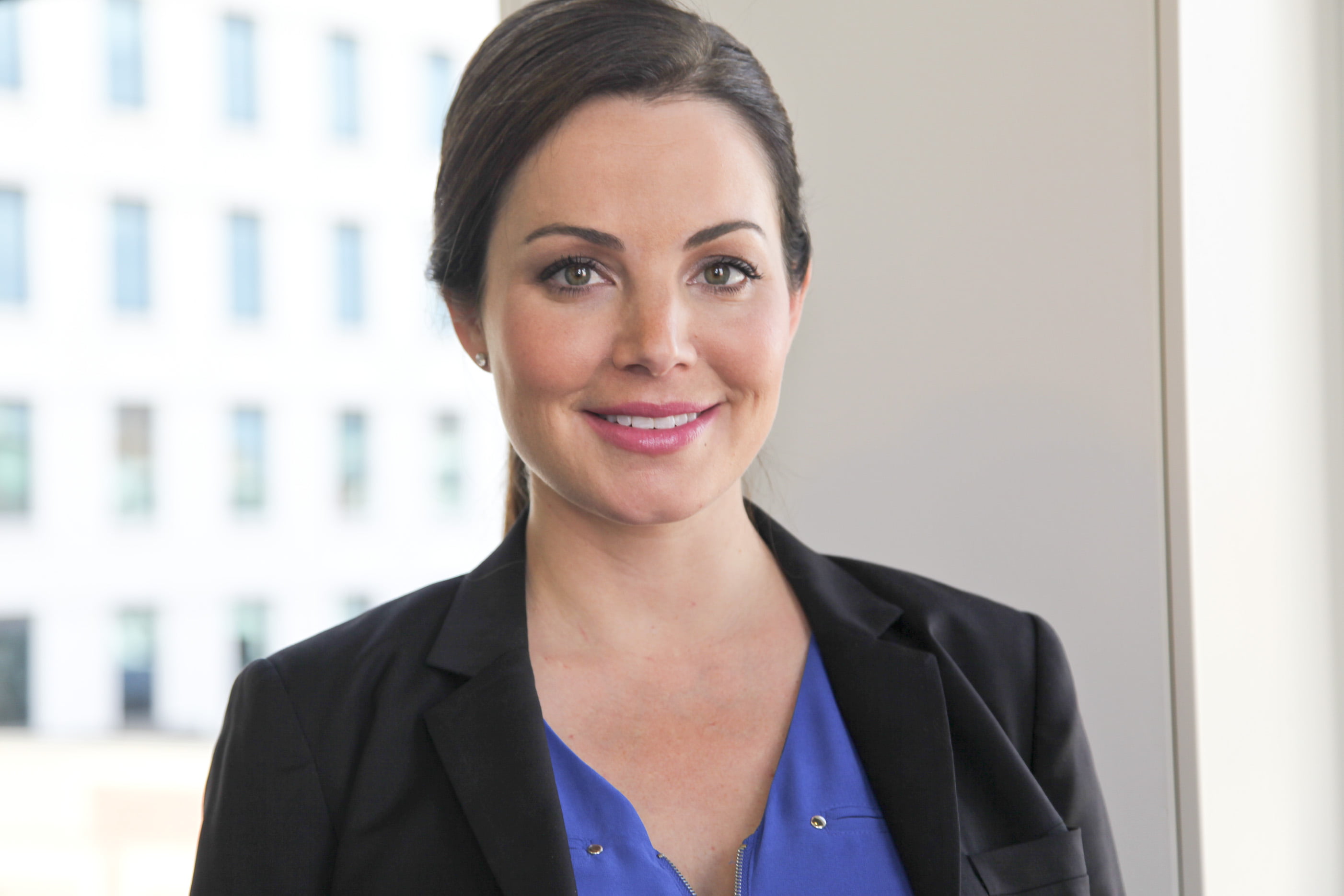 The third season of Saving Hope kicked off on September 22 by spinning things around for Dr. Alex Reid, played by Erica Durance, and the two men that are fighting for her. Sitting down to chat earlier this month about the new season, which airs on CTV, Durance gave a few hints about where the show is headed, and what’s new for Alex and the rest of the characters.

“You know, they had an interesting story problem, because how do you carry her [Alex] character forward, in what way are we going to make it interesting for the audience, and they’ve done a really spectacular job this year,” Durance said.

At the end of season 2, Alex was attacked by a man with a knife, who stabbed her in the heart. After surgery that left Alex in a coma, for the first time we now see the “other side” through Alex’s eyes, where secrets from her own past are revealed while Charlie, played by Michael Shanks, wonders if she will pull through.

“So, she ends up kind of in this limbo state, and the question is how long is she going to be there for, is she going to transition over, and because, also, it develops a different side to the relationship with Charlie… and as the season progresses you start to see how this experience has titled everything once again in their lives and in their relationship.”

“They’re kind of an unlucky couple at this point–unlucky in love,” she adds.

As Durance mentioned as we talked about the show, “You kind of wonder, ‘how are they going to continue the story forward, and keep it fresh for everyone,’ but this season is a rebirth as well and… because of the things that Alex has been through, now this other world is seen through her perspective and not Charlie’s as much, even though he’s in the everyday, and he’s still dealing with the ‘liminal state’, I like to call it.”

“But, here Alex is the one that’s having these different journeys and seeing that through her eyes,” Durance said, “and you’re allowed to learn a little bit more about her character that way.”

Following Alex “behind the veil” is a big change for Saving Hope, and one that flips things from the first two seasons where Charlie helped tell that side of the story. When I asked Durance about that she said, “Yeah, absolutely,” before adding, that she is “really proud of the way they reinvented this season.”

“There’s a lot of upsets and surprises,” she added, “and crazy medical stories coming up, and they’ve just really done a great job of balancing all of that, plus really bringing in more relationships for everybody–that last a long time, that don’t last a long time–but you’re able to fall in love with some of these other characters that are also part of our ensemble, which is great.”