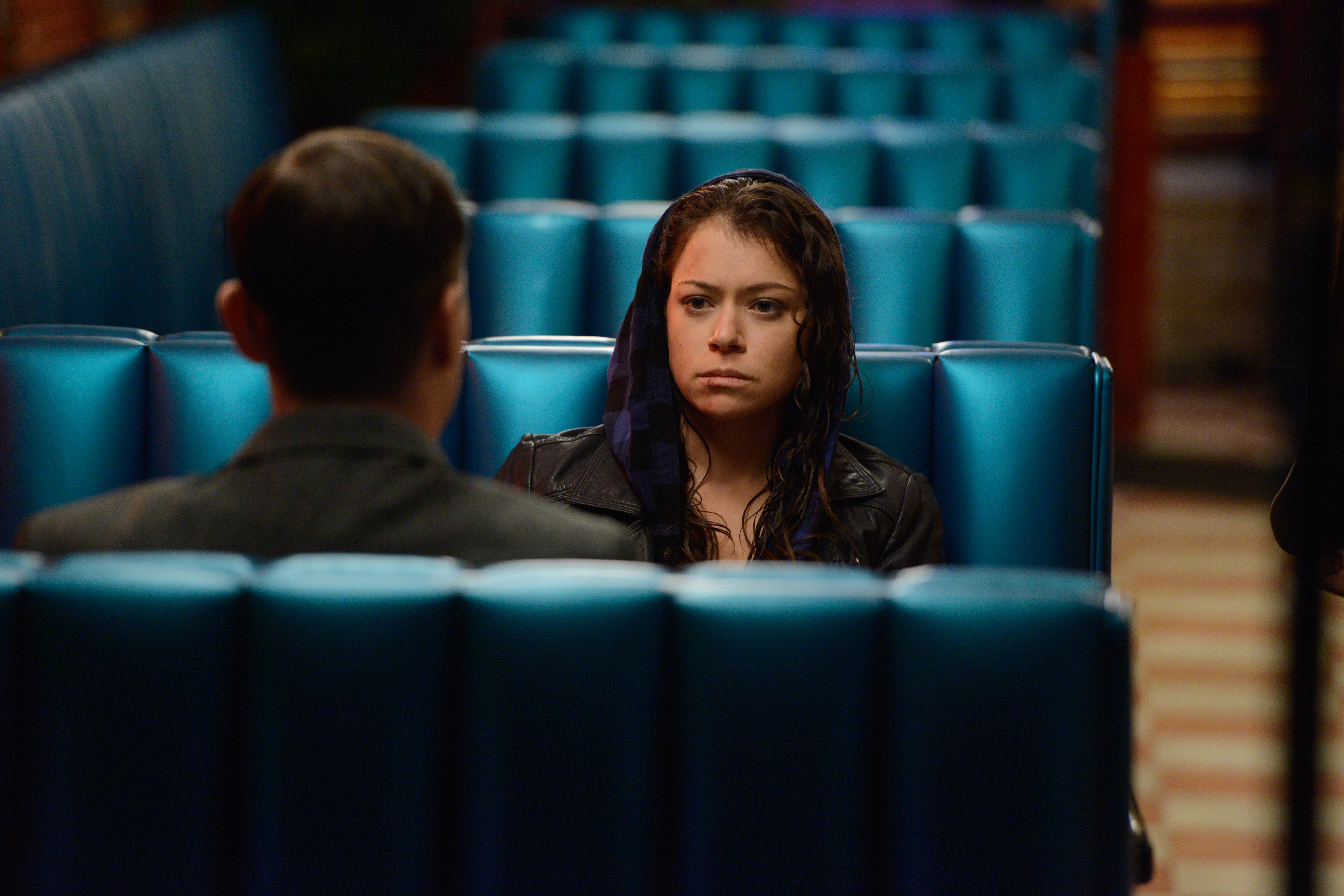 The Clone Club can rejoice, because Space, Temple Street Productions, and BBC America announced yesterday that Orphan Black has started shooting the third season of the series in Toronto, which will premiere in spring 2015.

Filming of the ten episodes for season three will go until March 2015.

“We are incredibly proud and delighted to be commencing production on Season 3 of Orphan Black,” David Fortier and Ivan Schneeberg, executive producers of Orphan Black and Co-Presidents of Temple Street Productions said in the press release. “We’ve been fortunate to work with one of the best cast and crews in the business for the last two seasons. We could not be happier about the success of the show, and how it continues to be embraced by audiences around the world.”

For anyone who didn’t finish the second season yet, there were a couple of spoilers in the announcement, specifically in terms of characters and returning actors, so stop reading now if you’re not prepared:

“Season 3 sees the return of the phenomenal, Golden Globe-nominated Tatiana Maslany, who has portrayed an astonishing, nine, distinct ‘Leda’ clones to date, as well as the male ‘Castor’ clones revealed in the Season 2 finale, played by series regular Ari Millen.”

“Orphan Black’s second season brought new, more treacherous, enemies to light, culminating in a shocking finale with the reveal of the new male ‘Castor’ clones. Season 3 plunges the clone sisterhood into unexpected territory with the realization that they’re not alone. Just when they thought they knew their enemies and allies, Season 3 reveals our clones are more vulnerable than ever before with the highly trained, identical male-soldiers complicating matters. And though Sarah, Cosima, Alison and Helena realize they are stronger together than they are apart, this season will put that bond to the test.”

Season two of Orphan Black is available now on Blu-ray and DVD in Canada, or on iTunes.