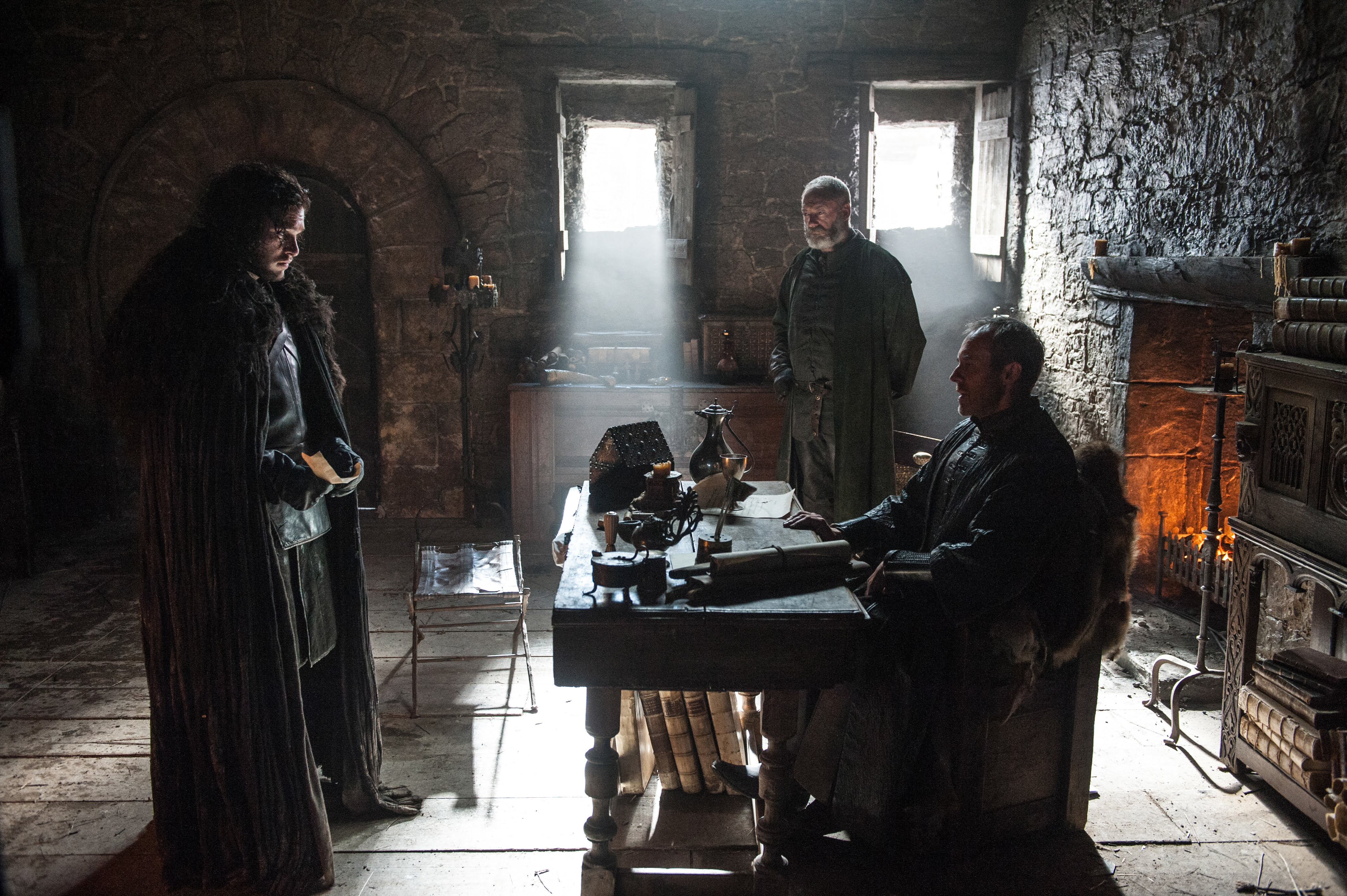 This Sunday, April 12, George R.R. Martin’s epic series Game of Thrones returns for its fifth season on HBO and HBO Canada, and it’s going to be another big, bloody season.

There are twists and turns from the start of the fifth season, and even a mix of new faces to stir up the tension. Familiar faces also may not last as long as fans might hope, as a few characters are killed off fairly quickly once again this season.

Game of Thrones returns to HBO Canada on Sunday, April 12 at 9:00 PM (ET/MT). To get you ready for the show’s return, scroll down to check out our gigantic gallery from season five.

Fans can also head over to HBOCanada.com for extras related to the series, including the Viewer’s Guide with detailed synopsis for all the episodes from season 1 to 4; a production diary with background and information on storylines and plot points; the Compendium, which highlights fan-created works of art; and Beautiful Death, an artistic look back on some of the “iconic” deaths from the series to date.

Stay tuned to The GATE later this week for a review of the first episode from season 5, plus ongoing coverage each week. 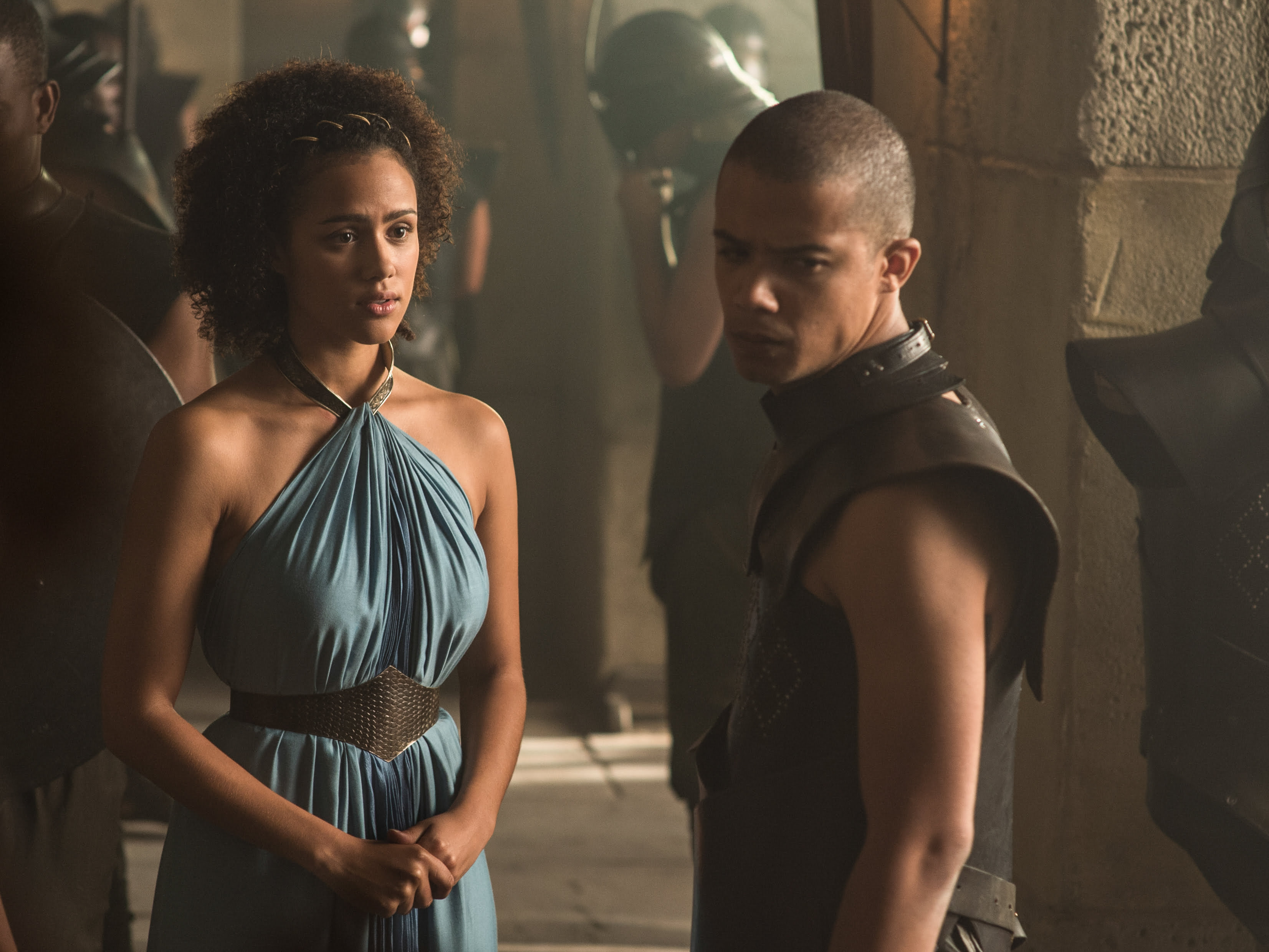 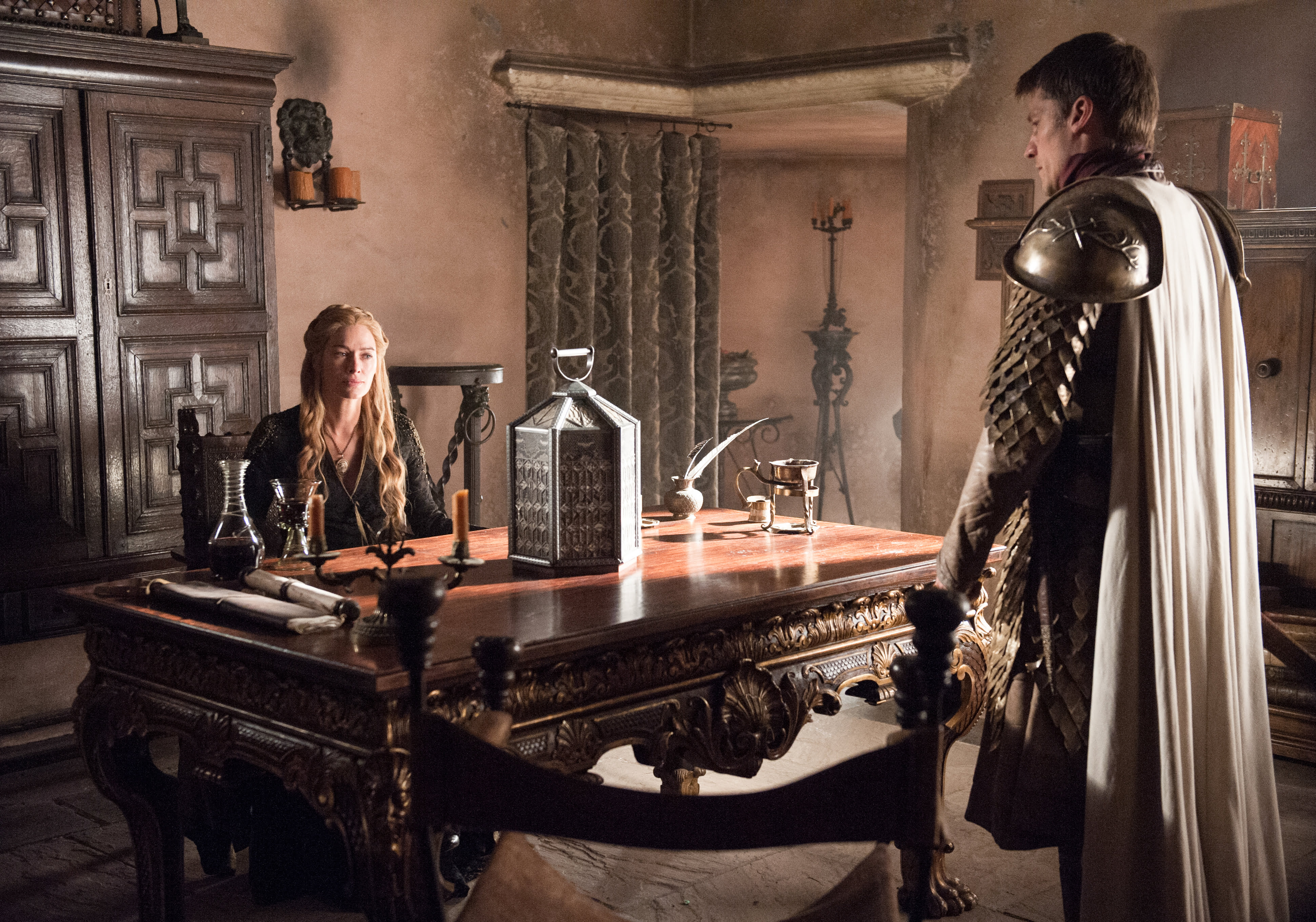 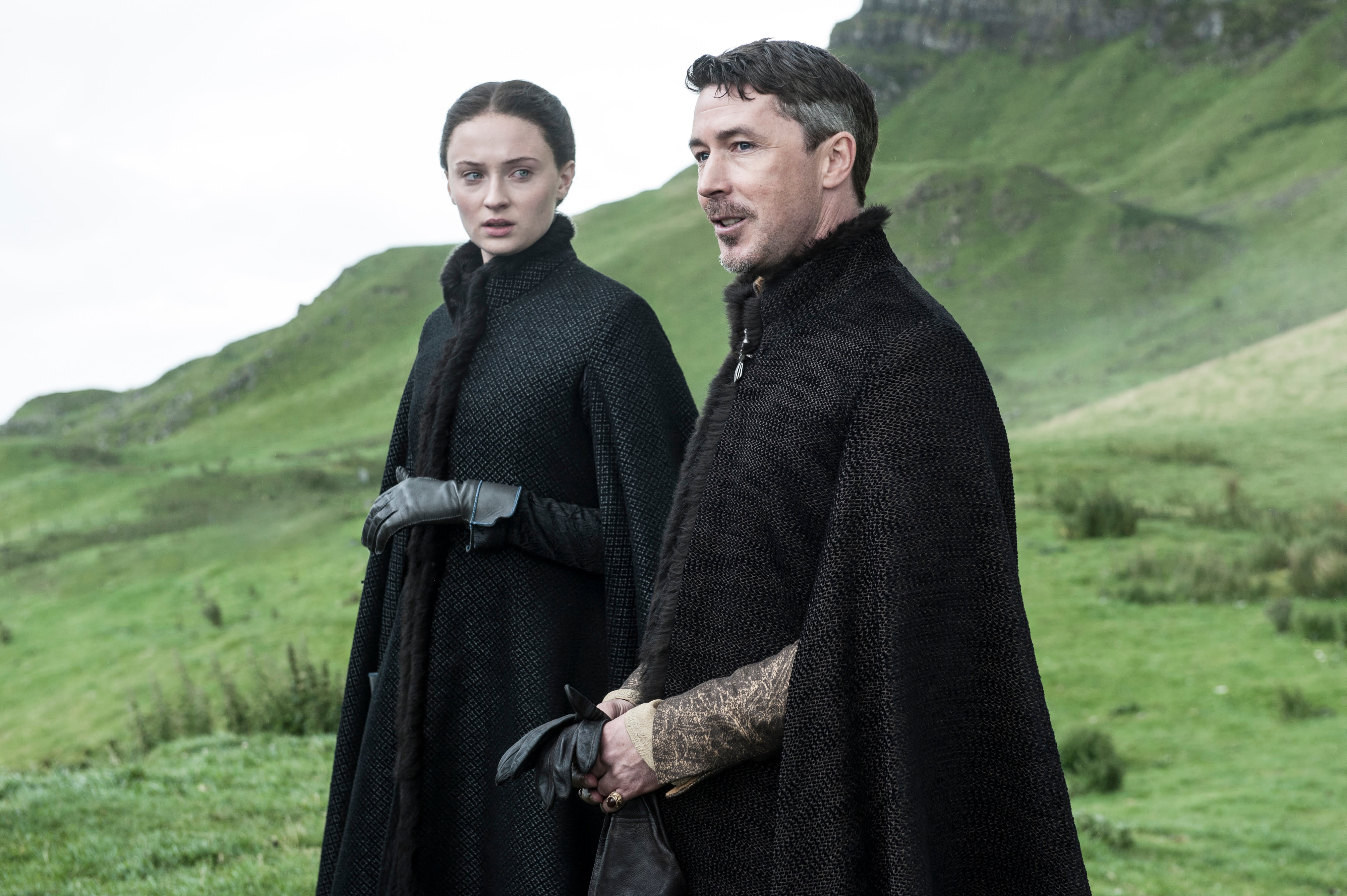 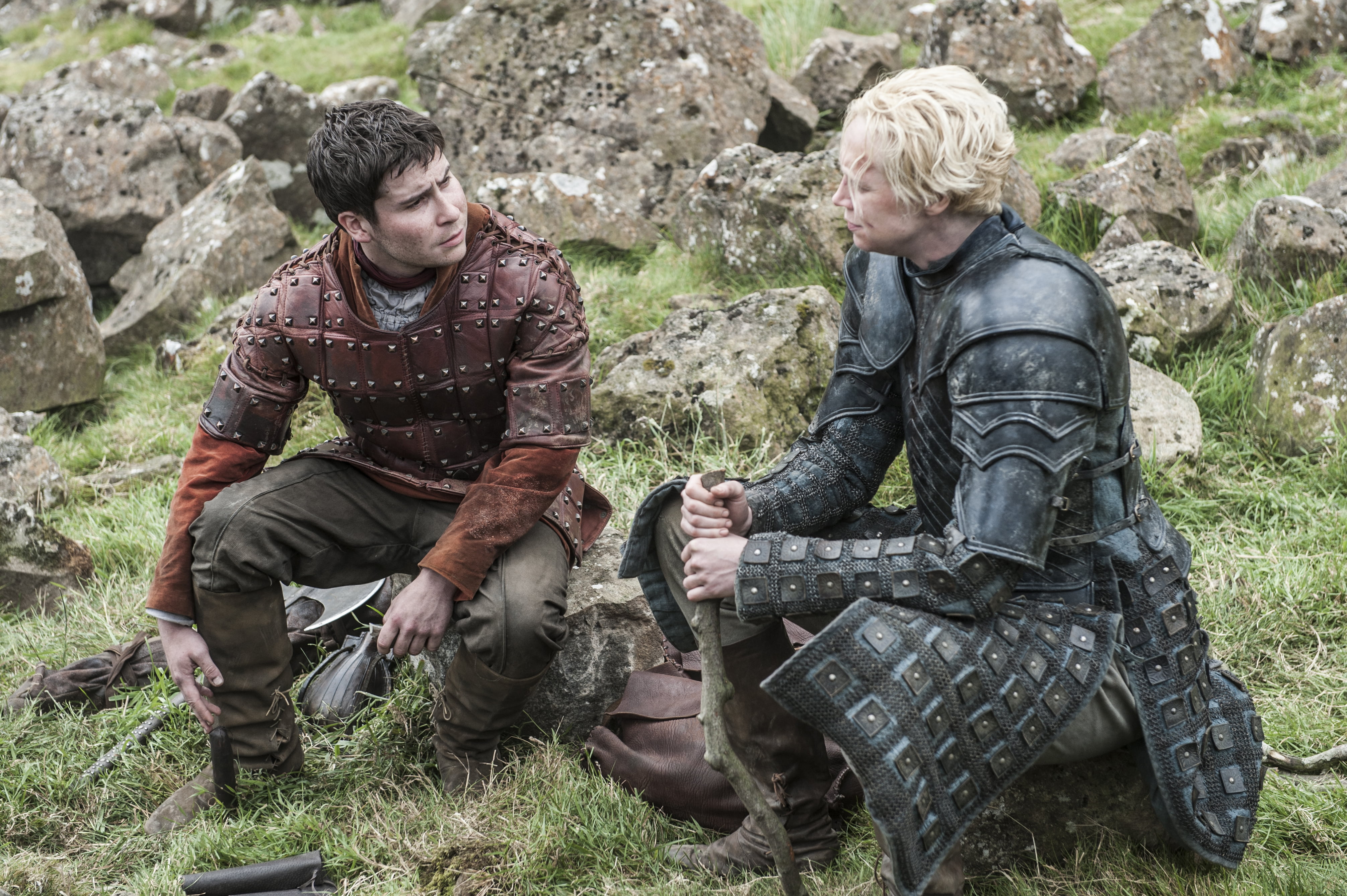 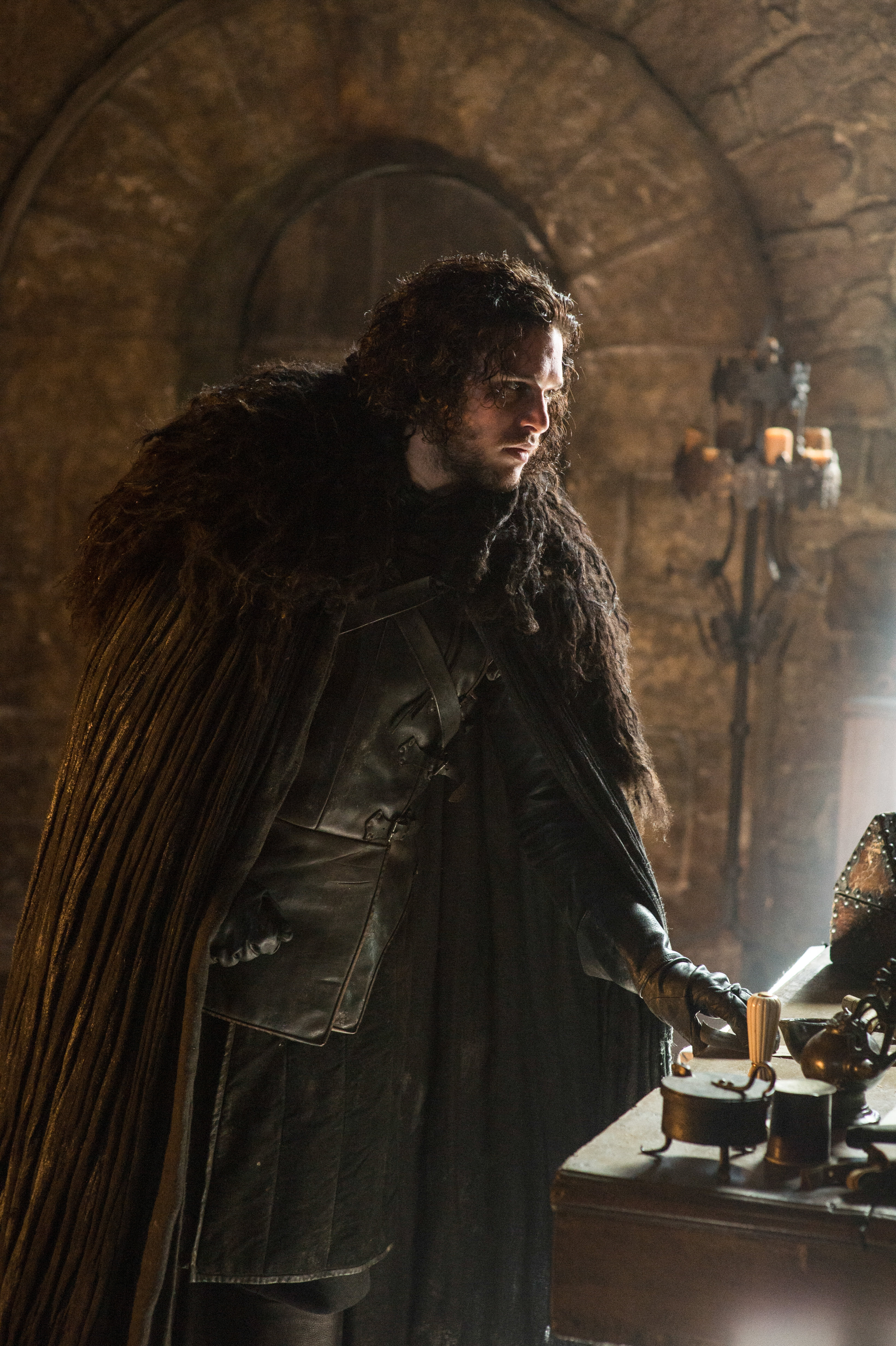 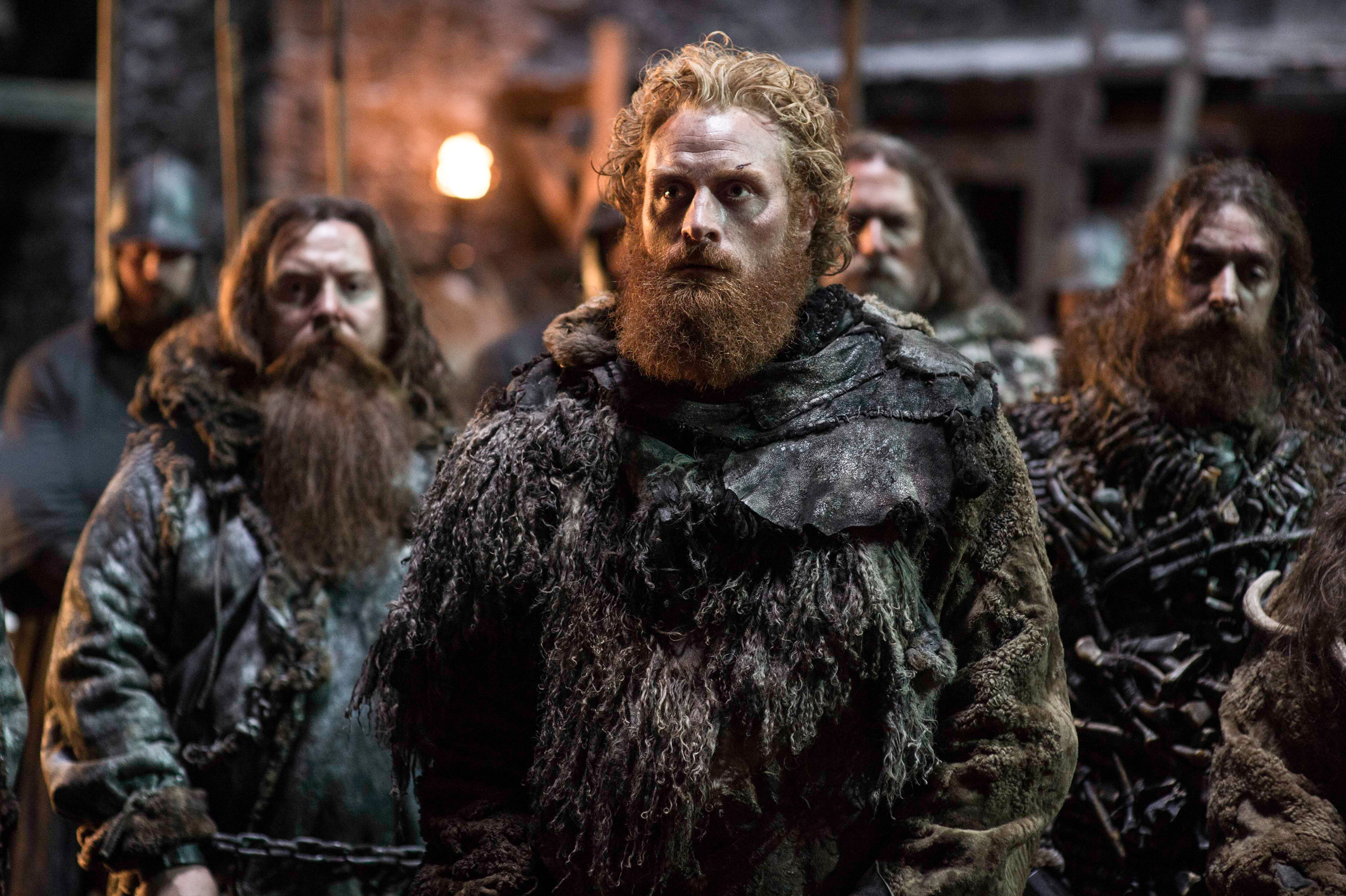 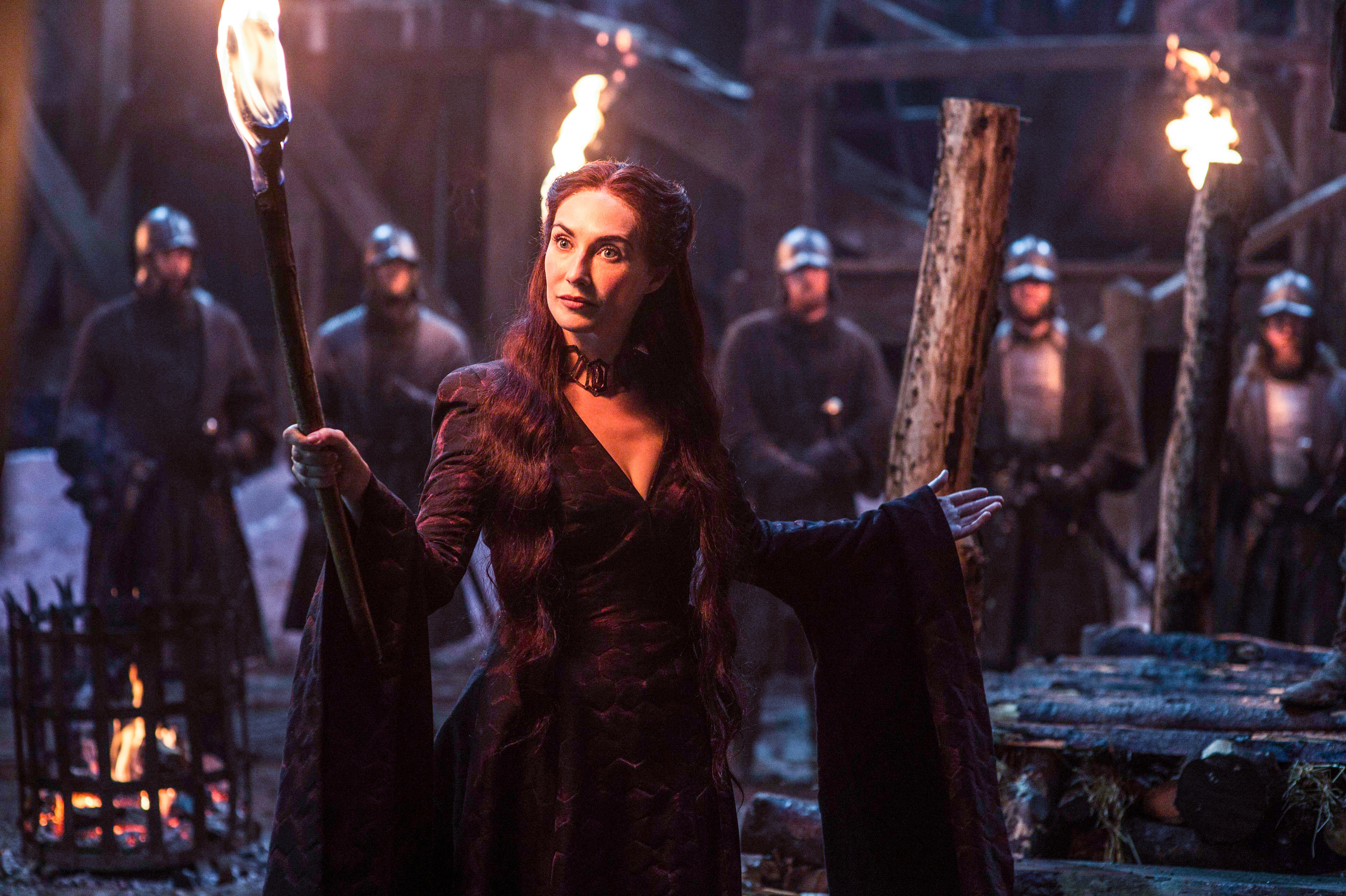 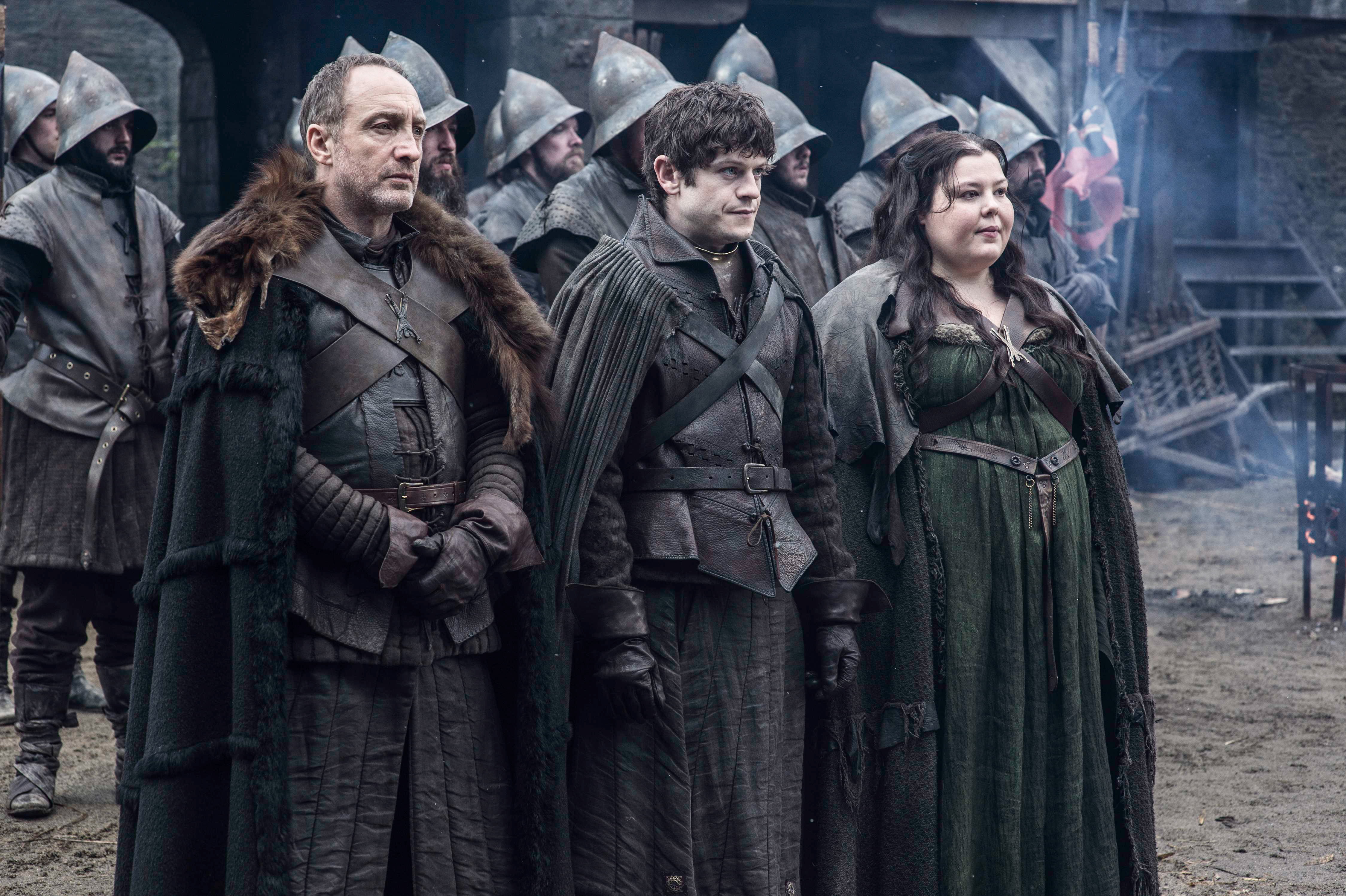 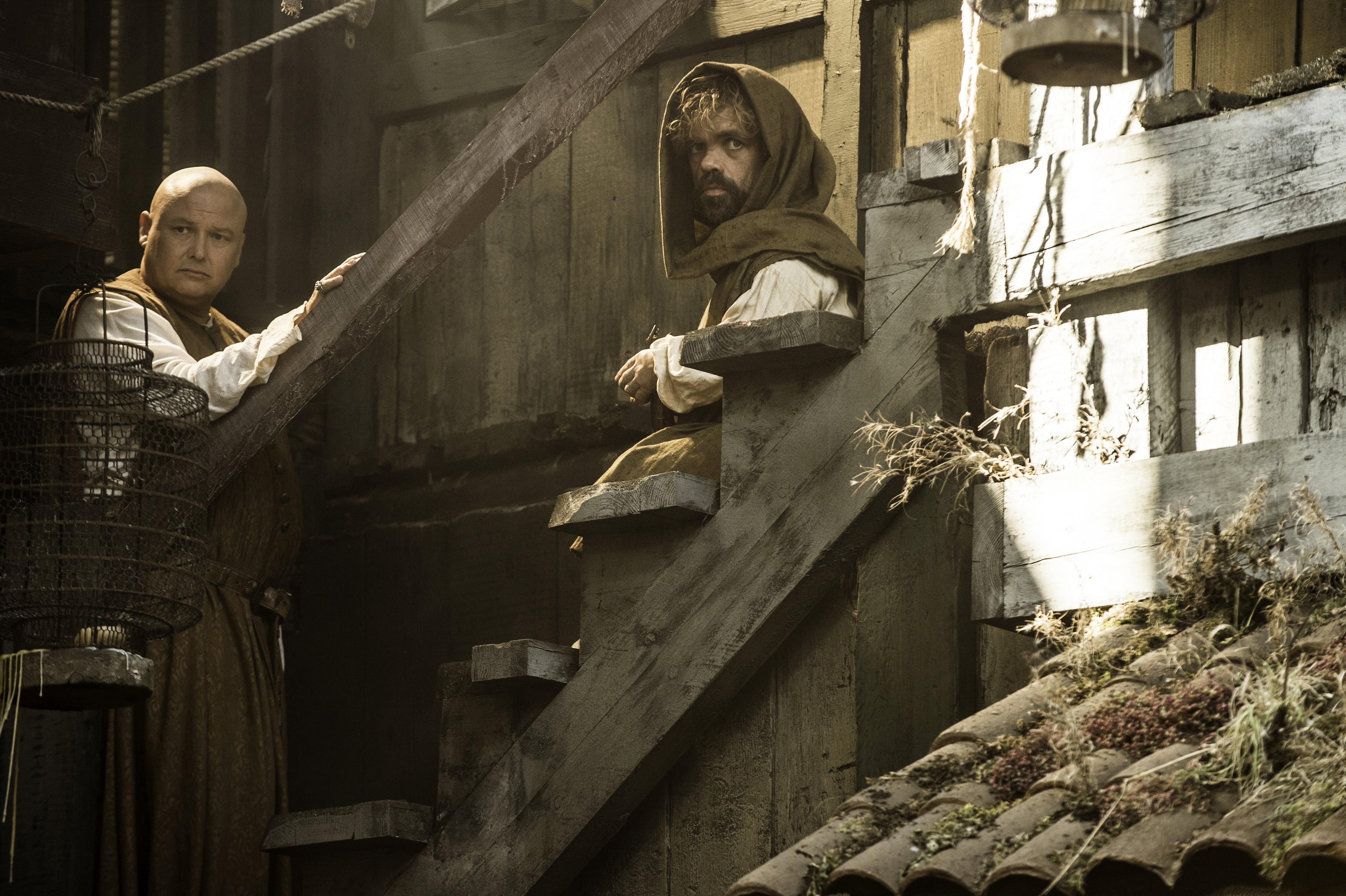 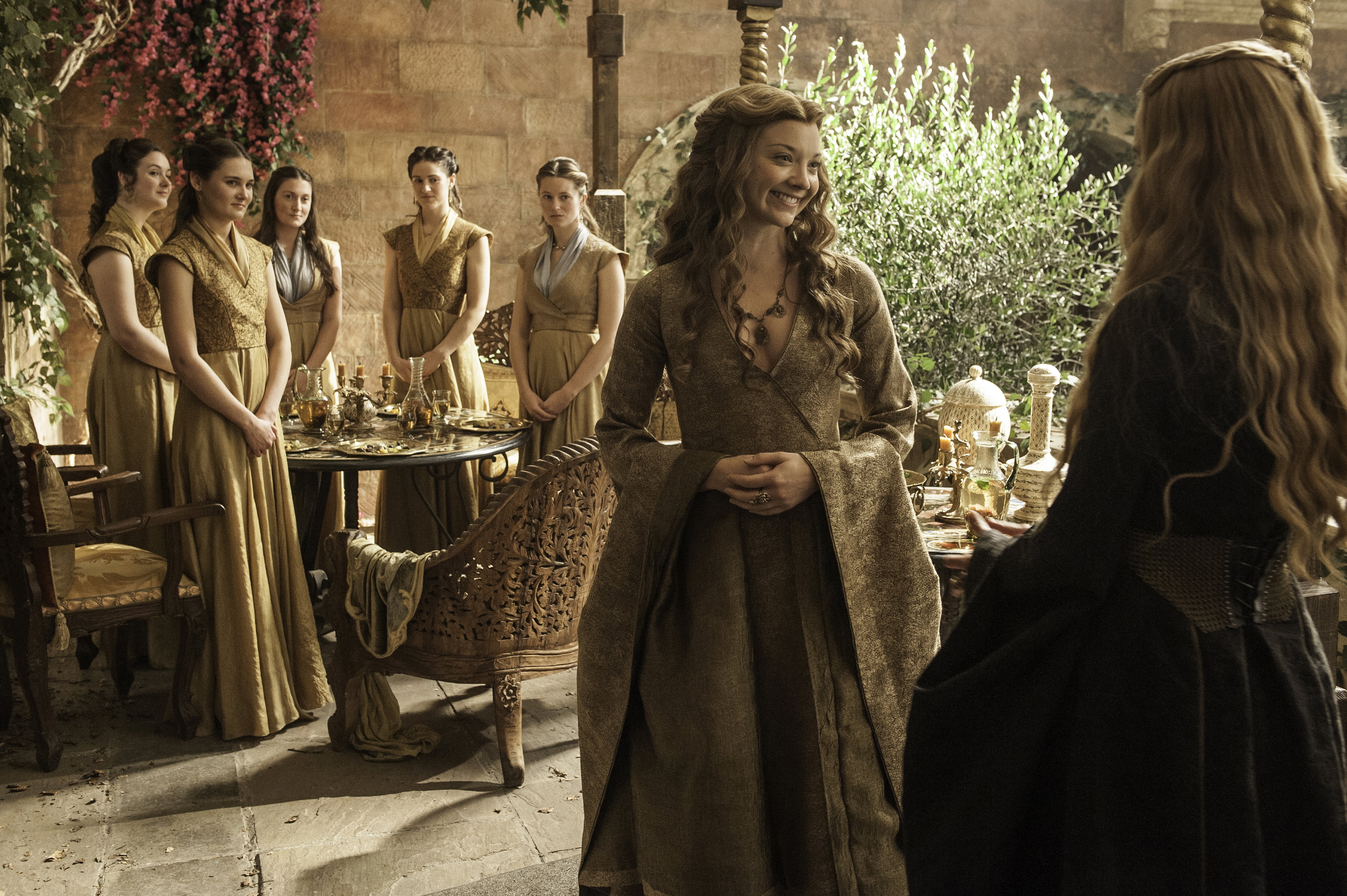 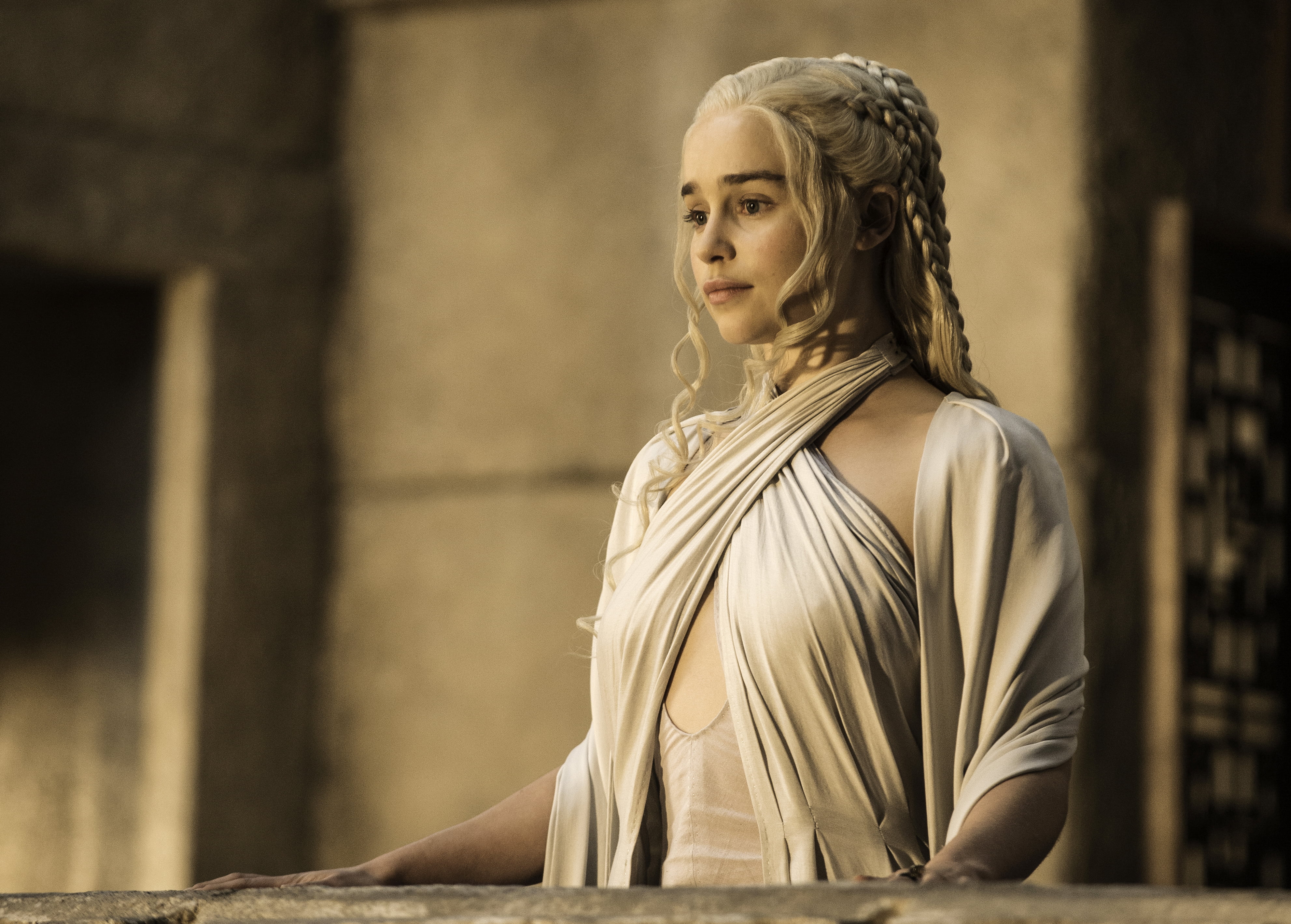 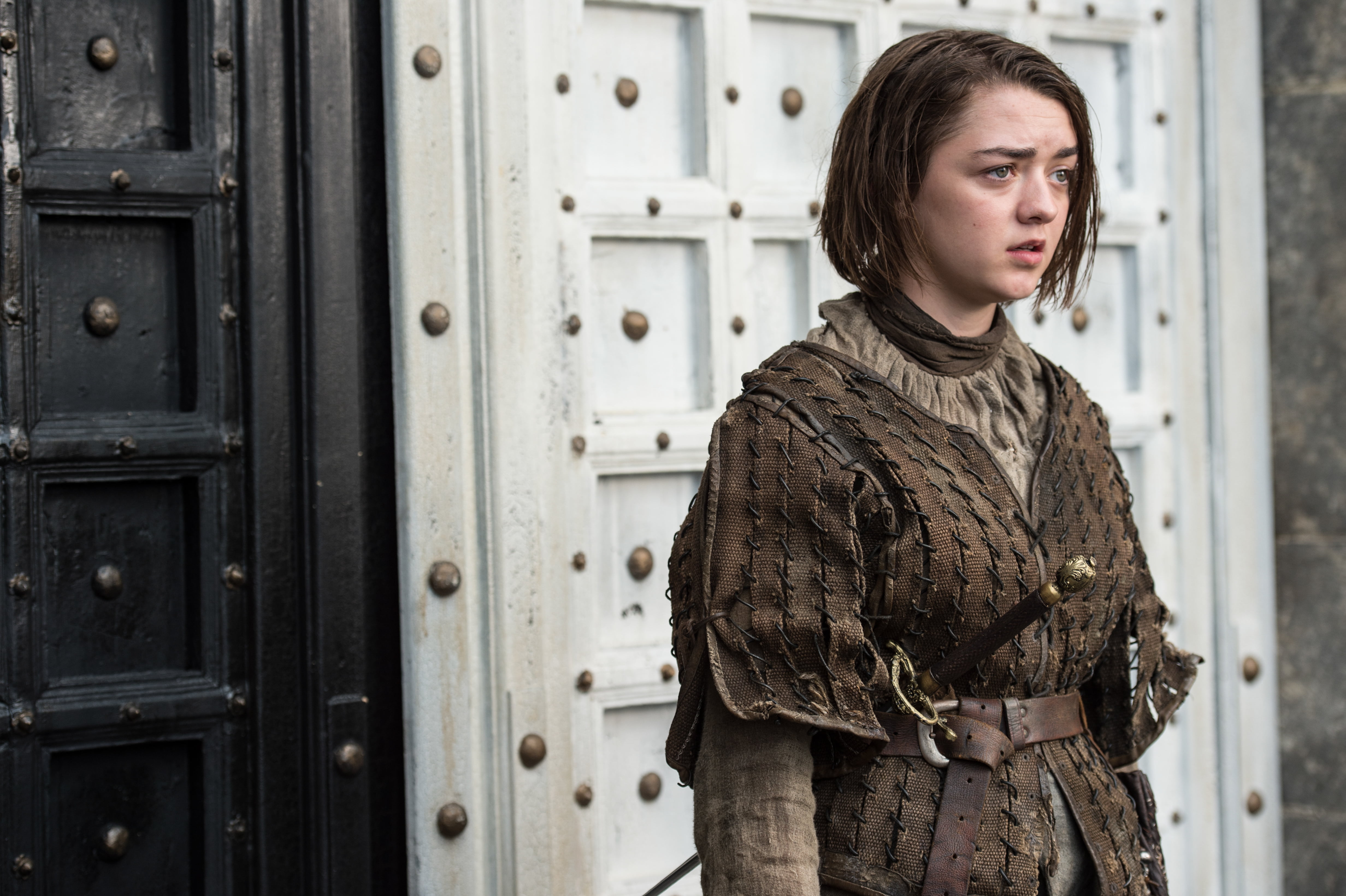 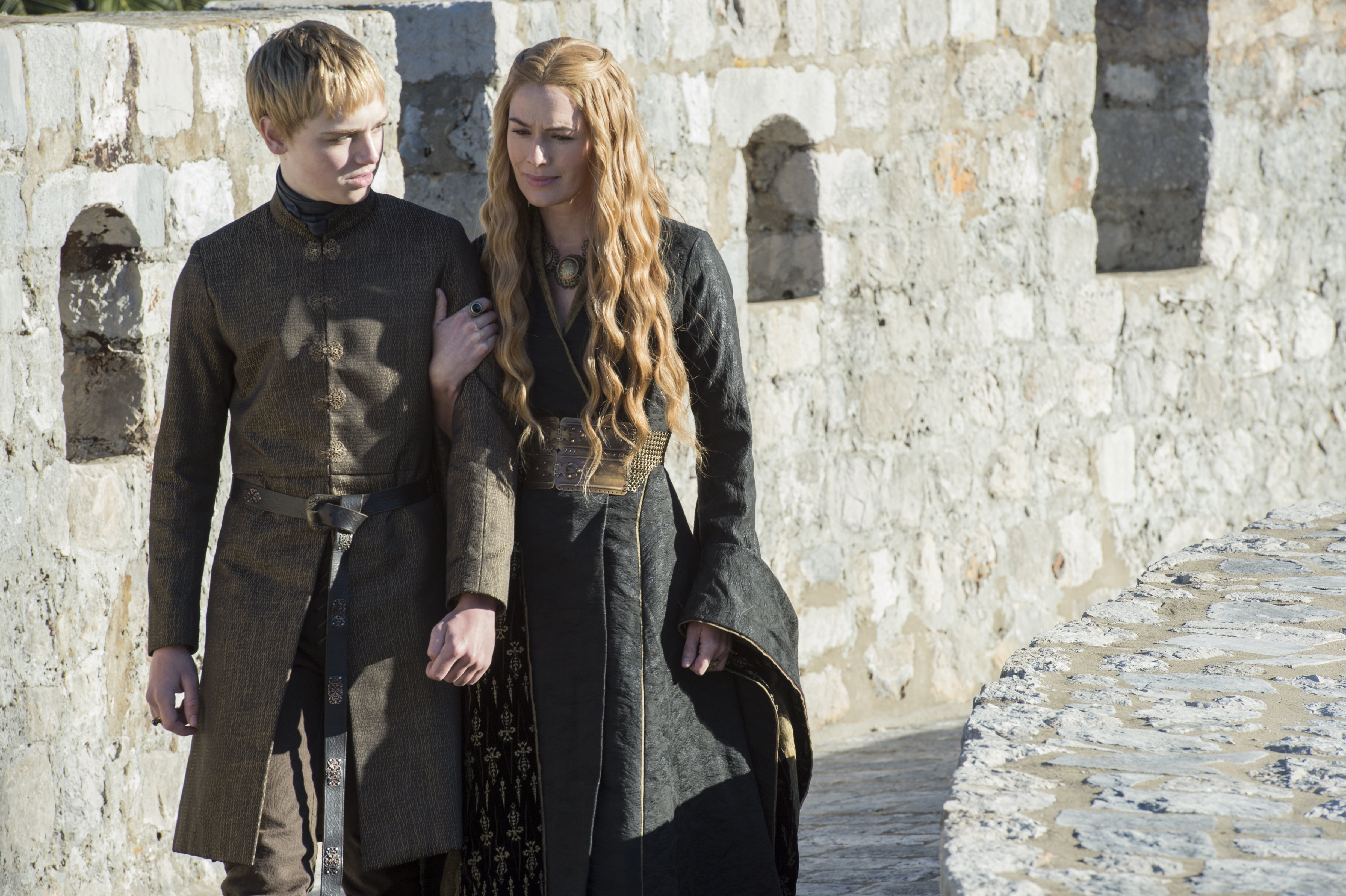 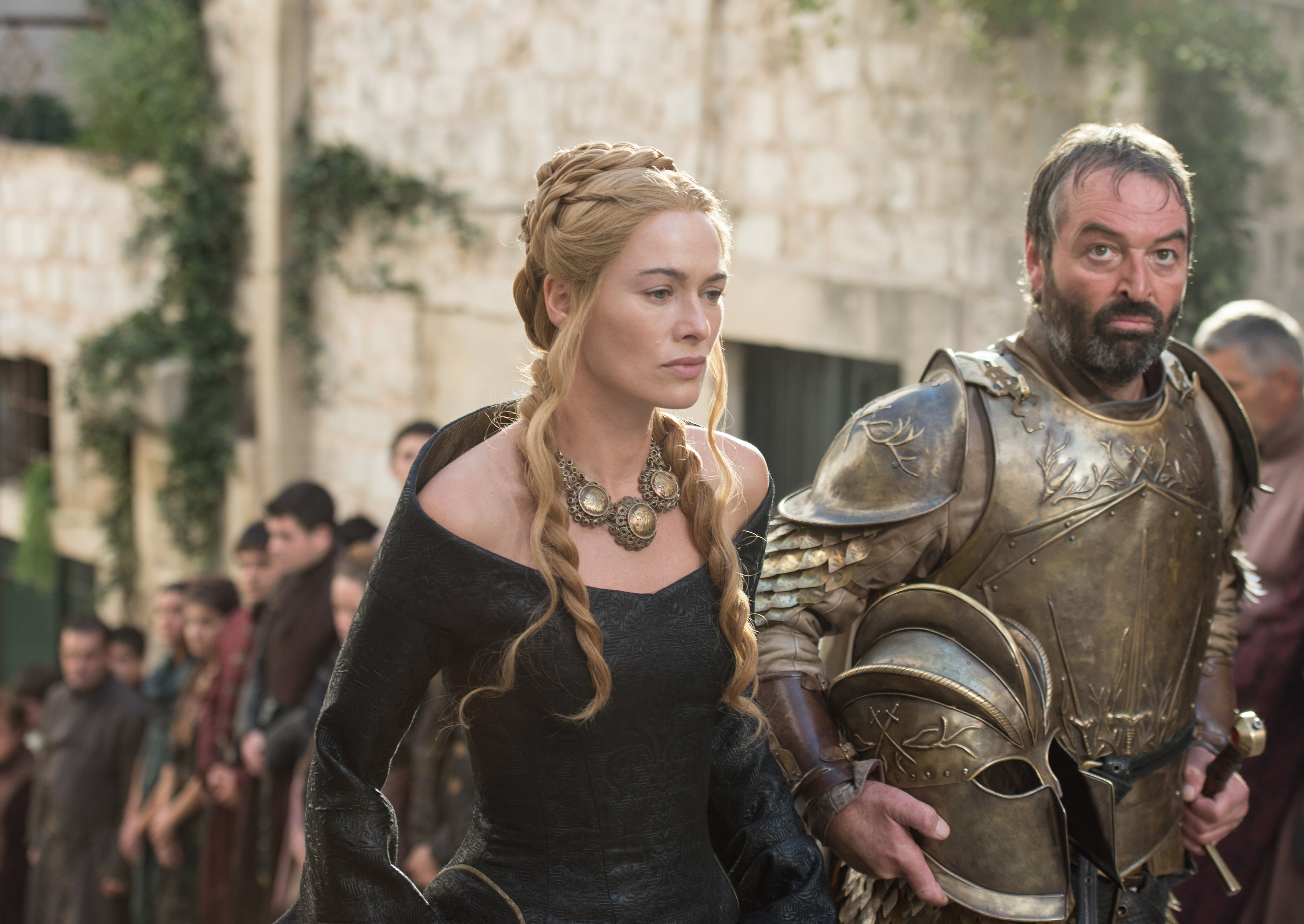 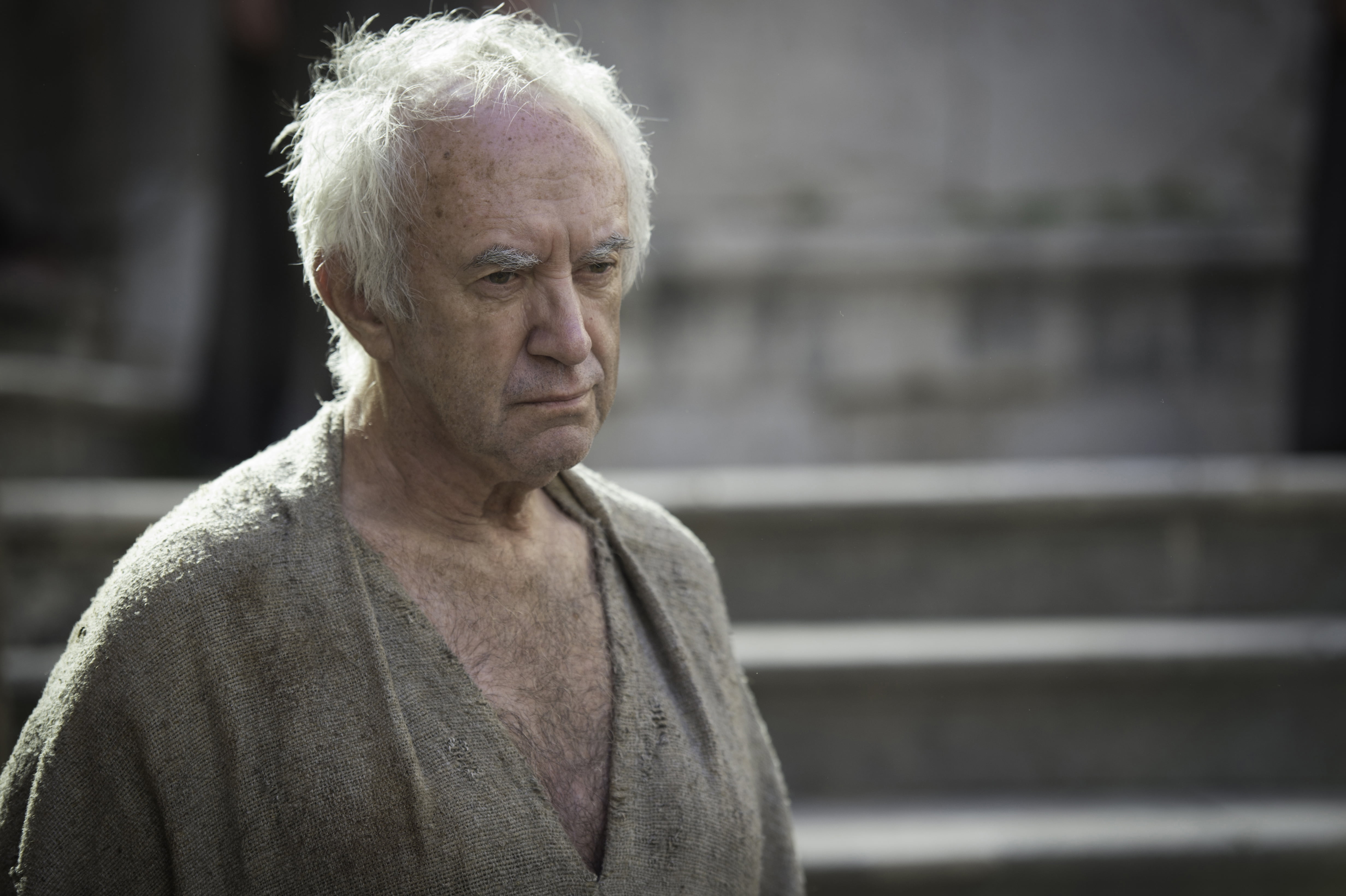 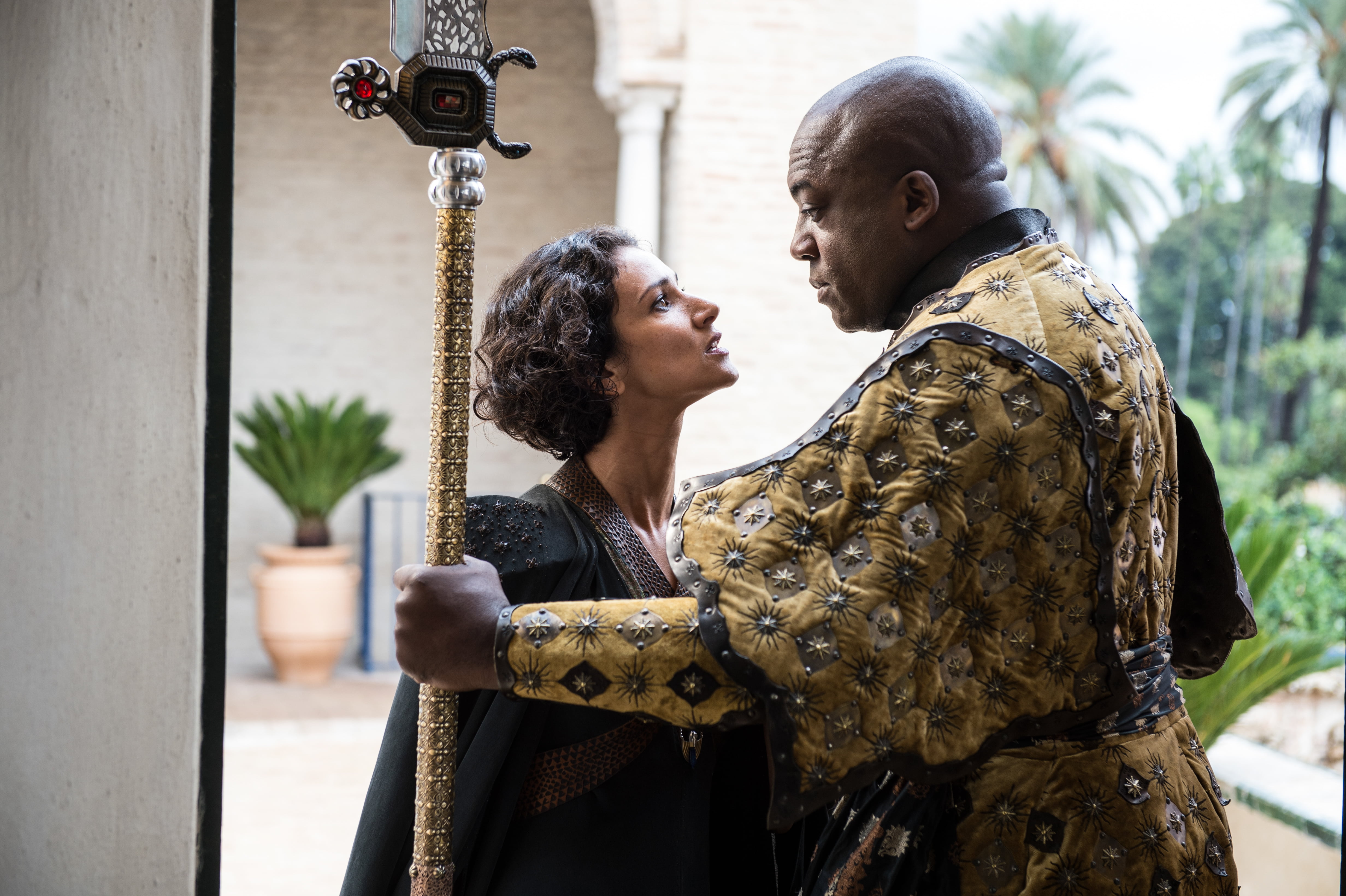 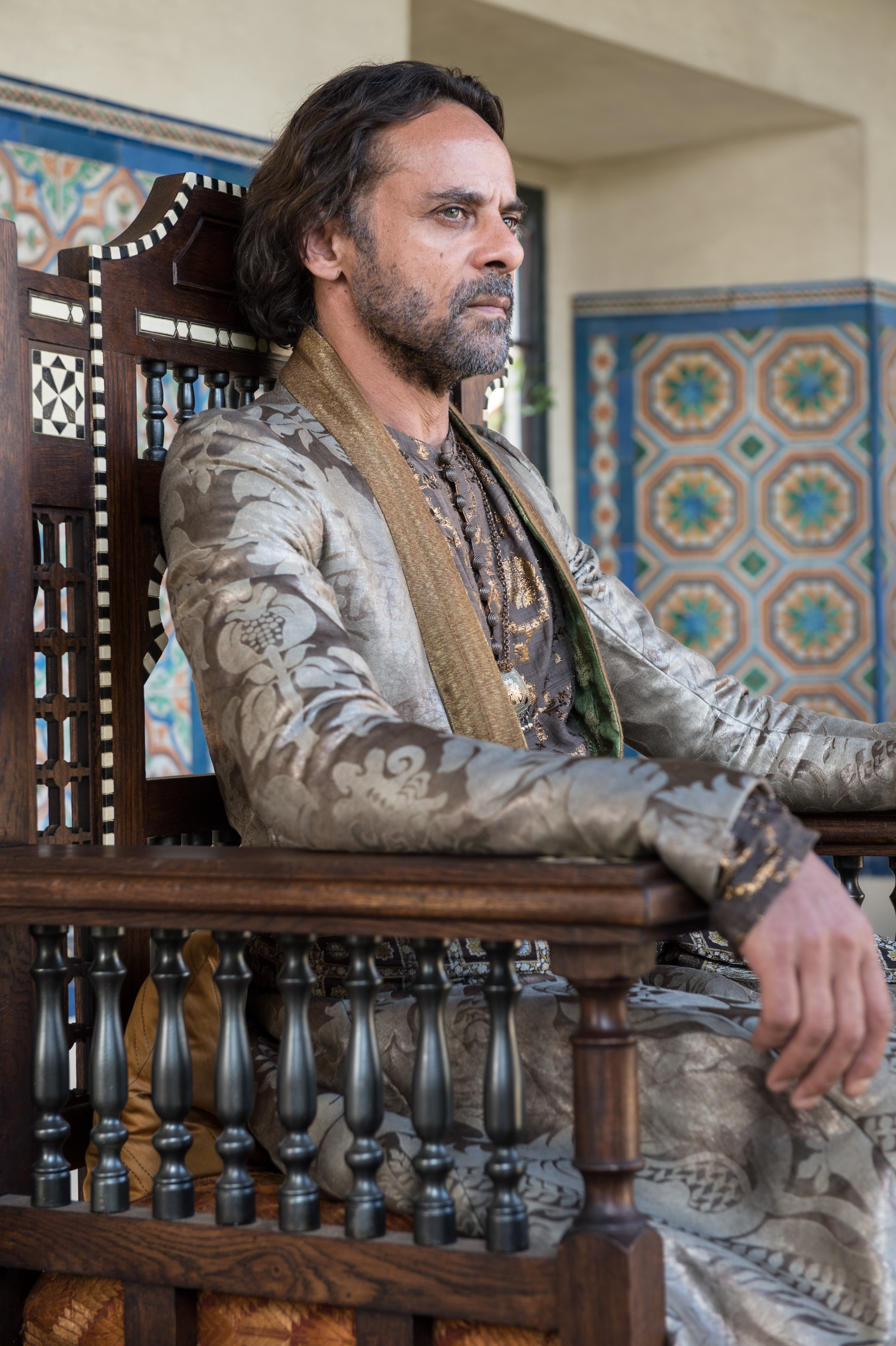 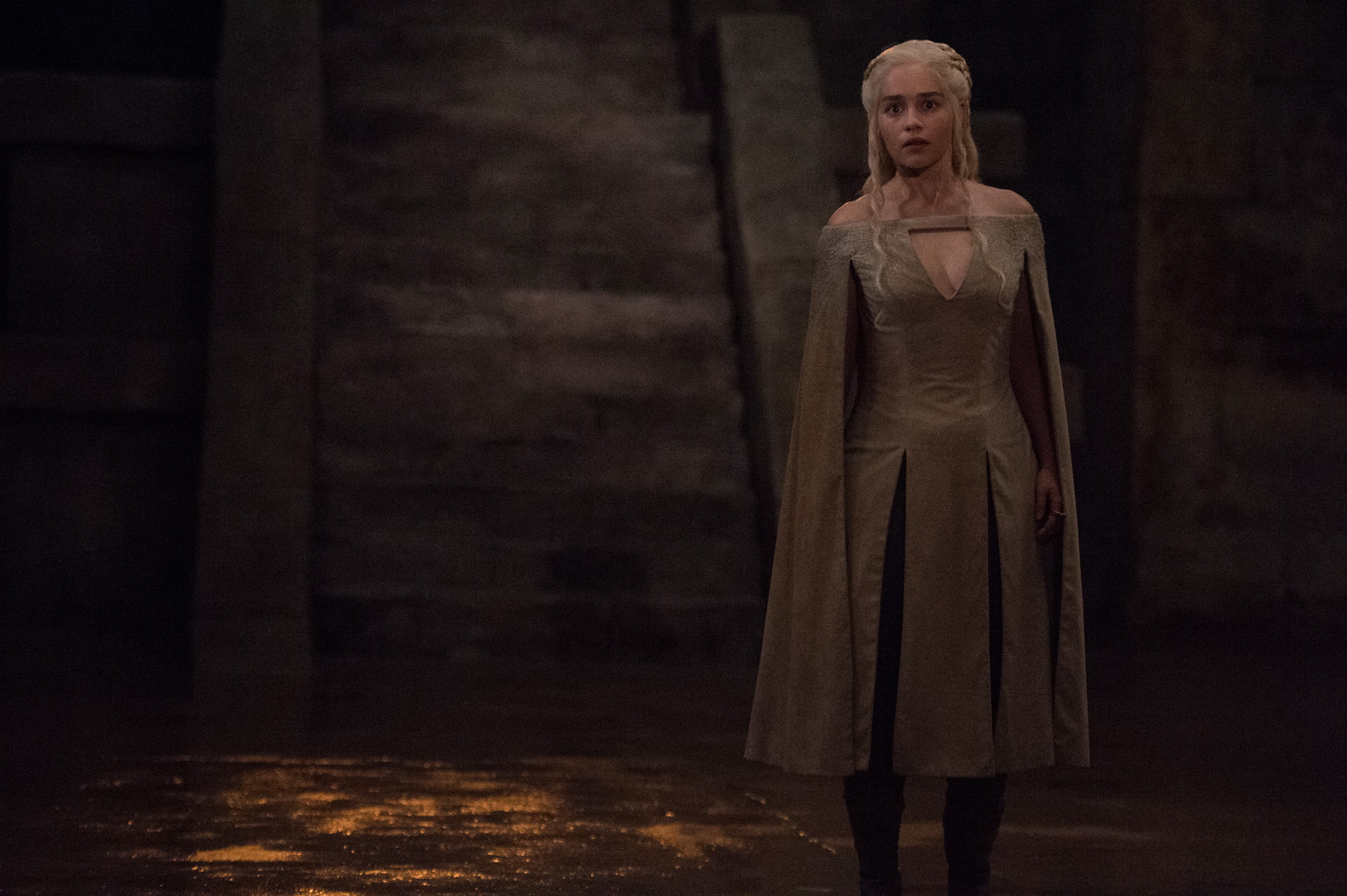 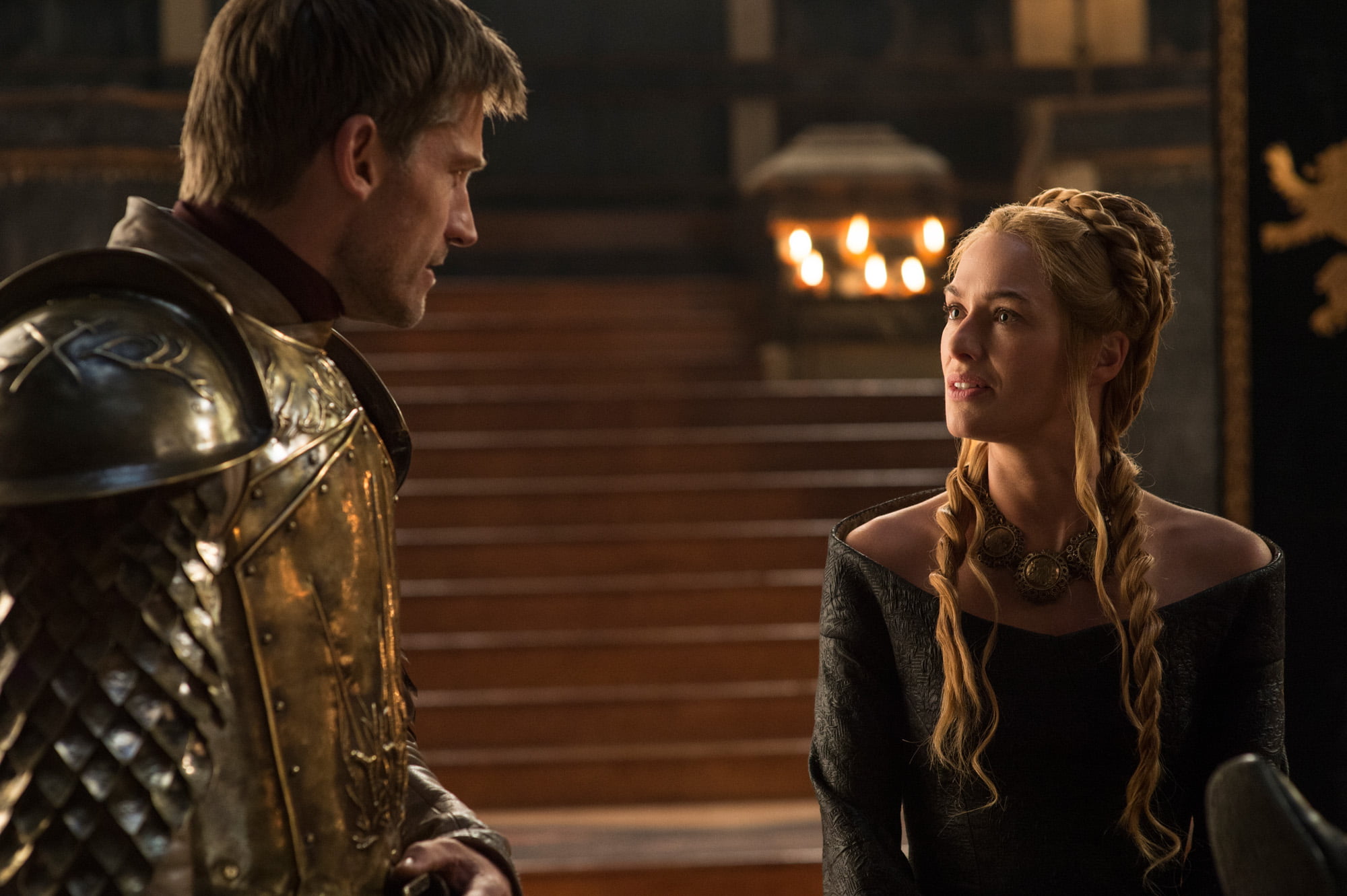 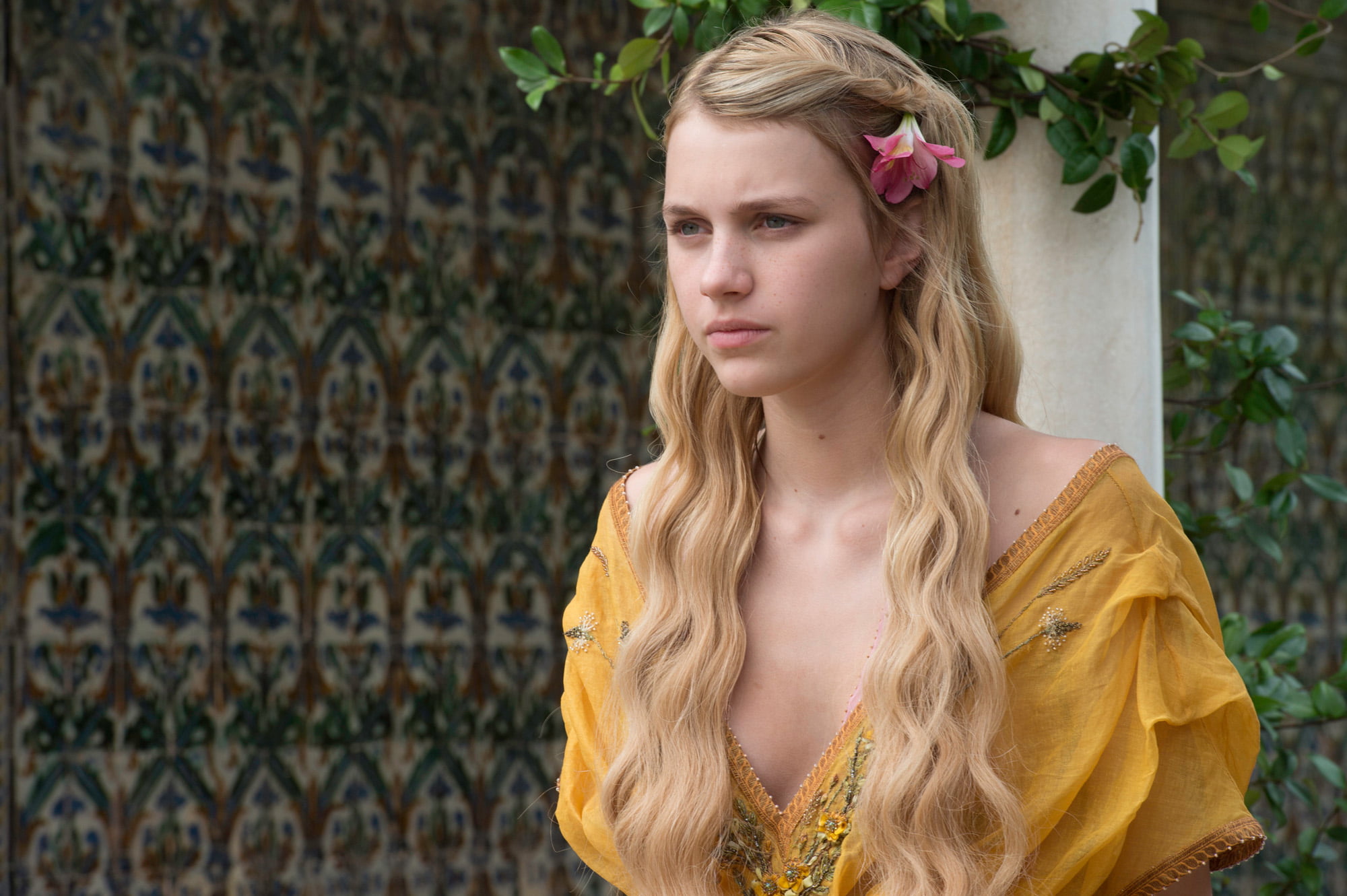 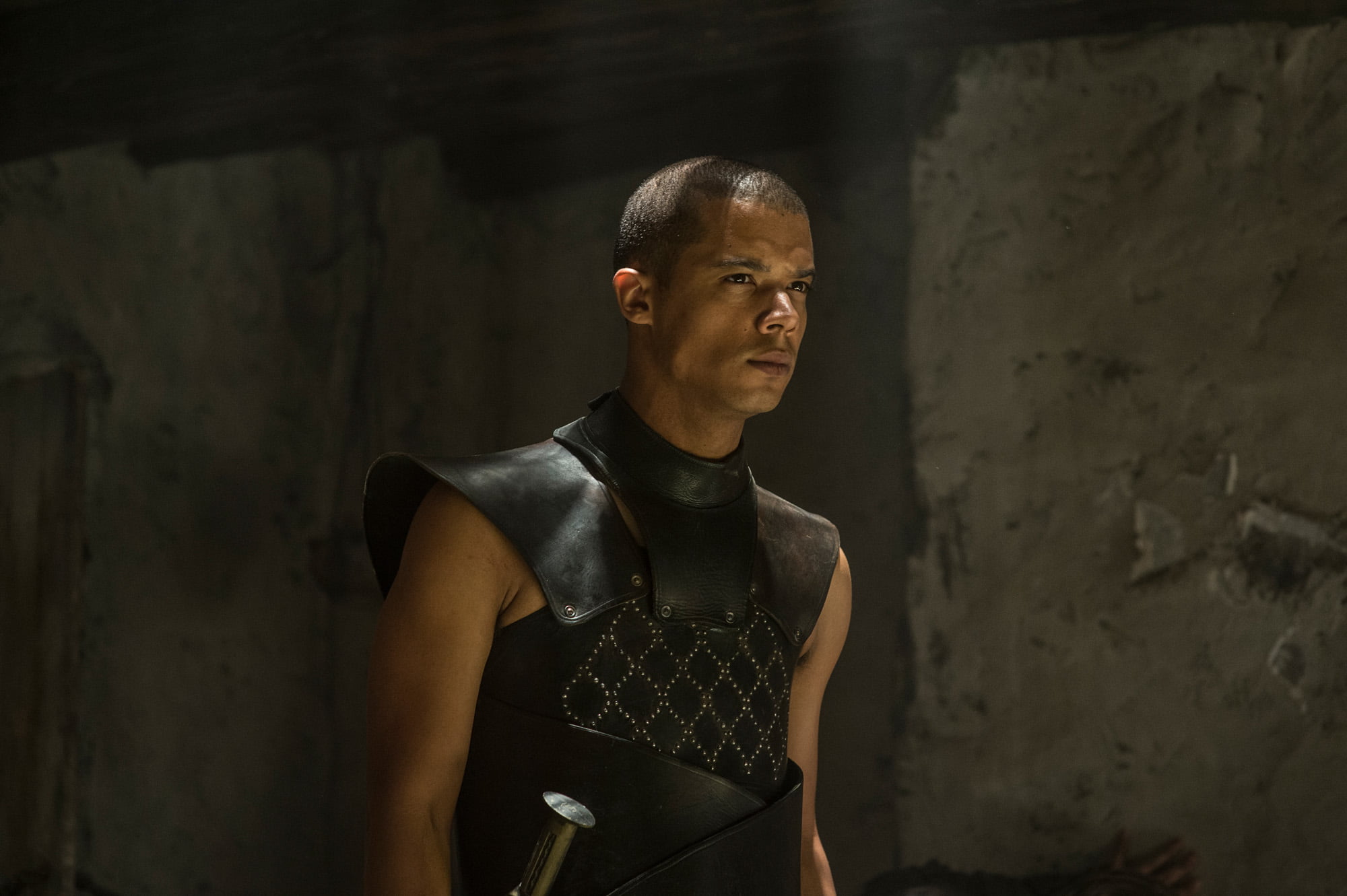 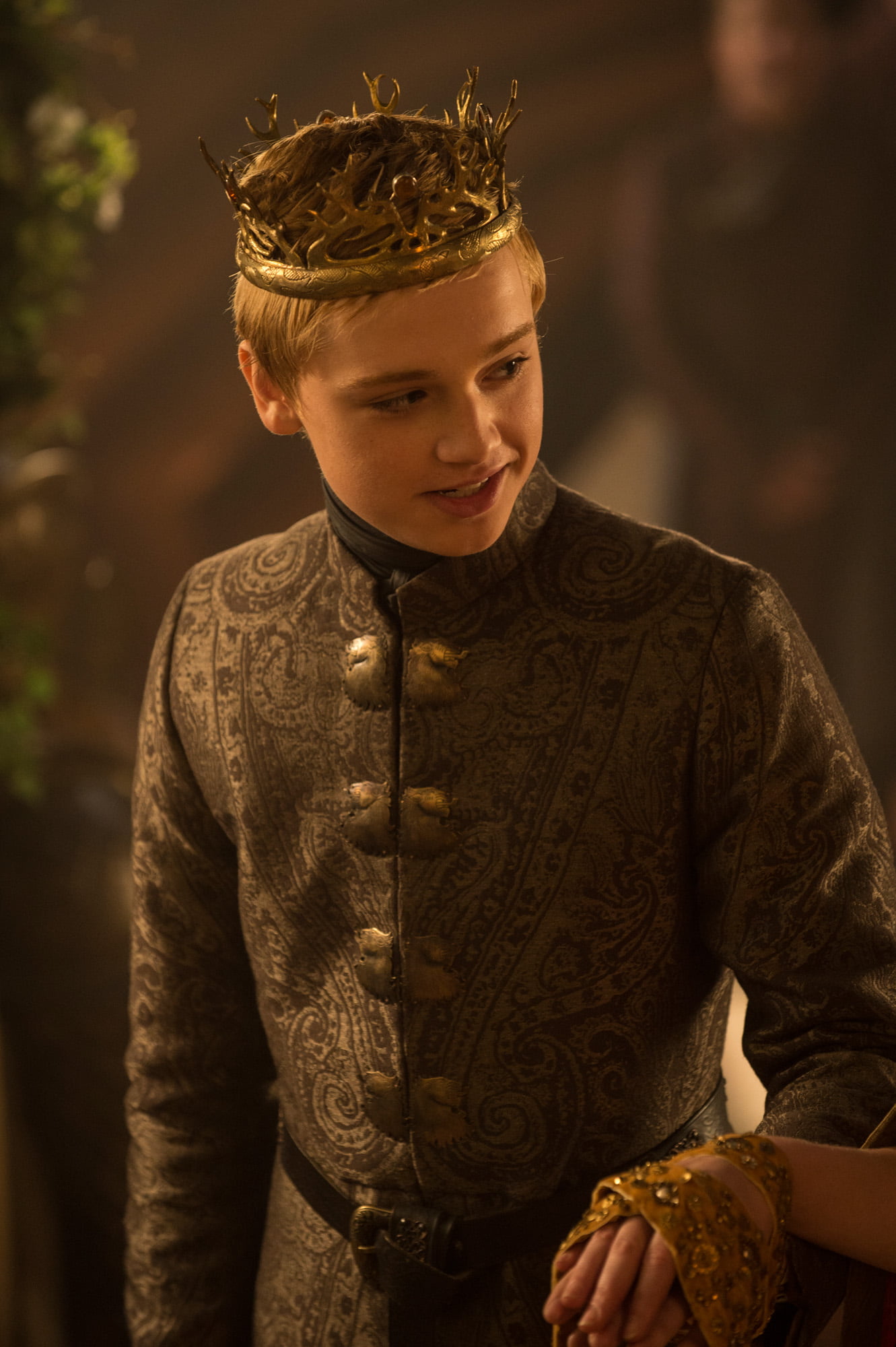 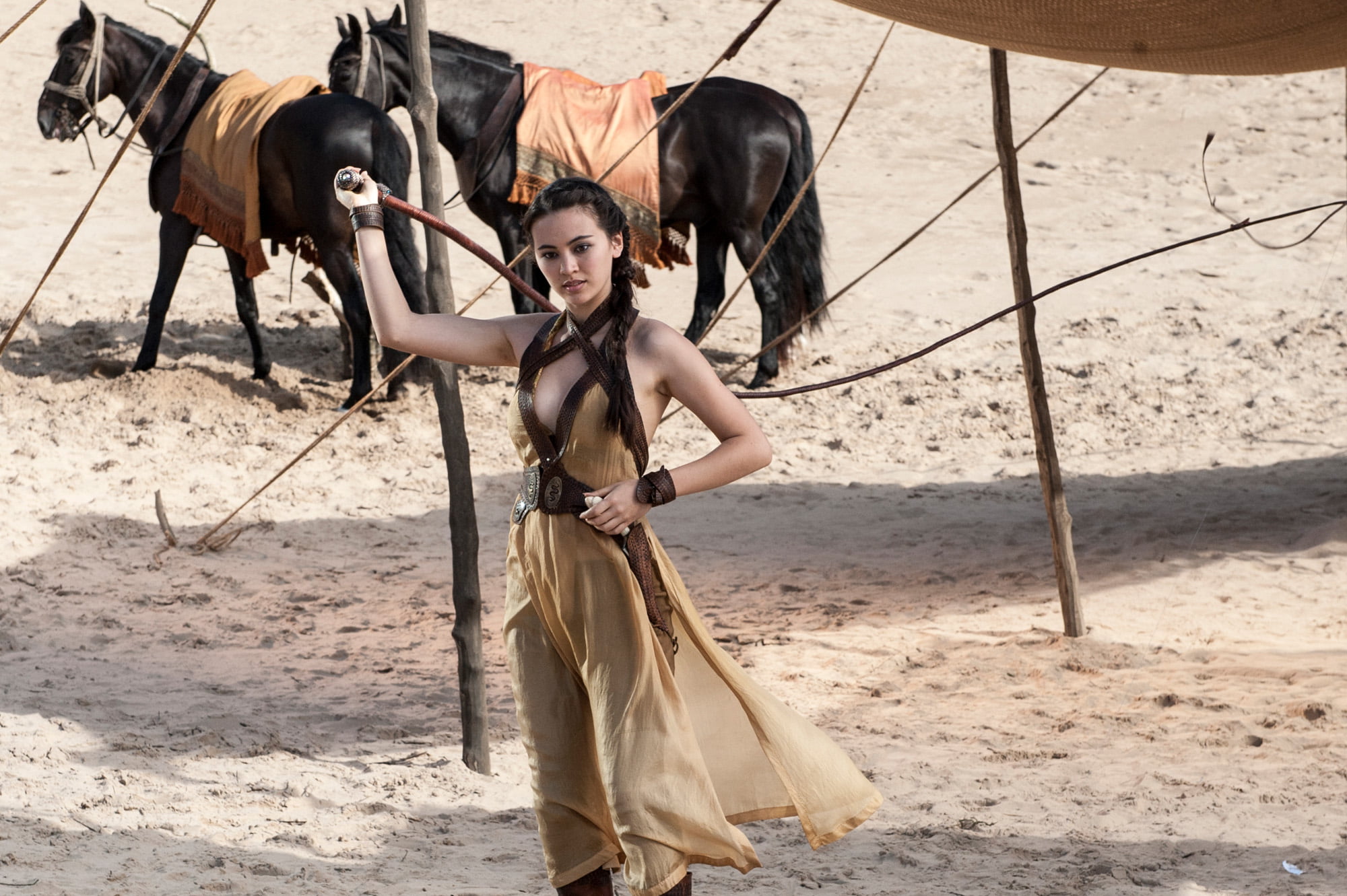 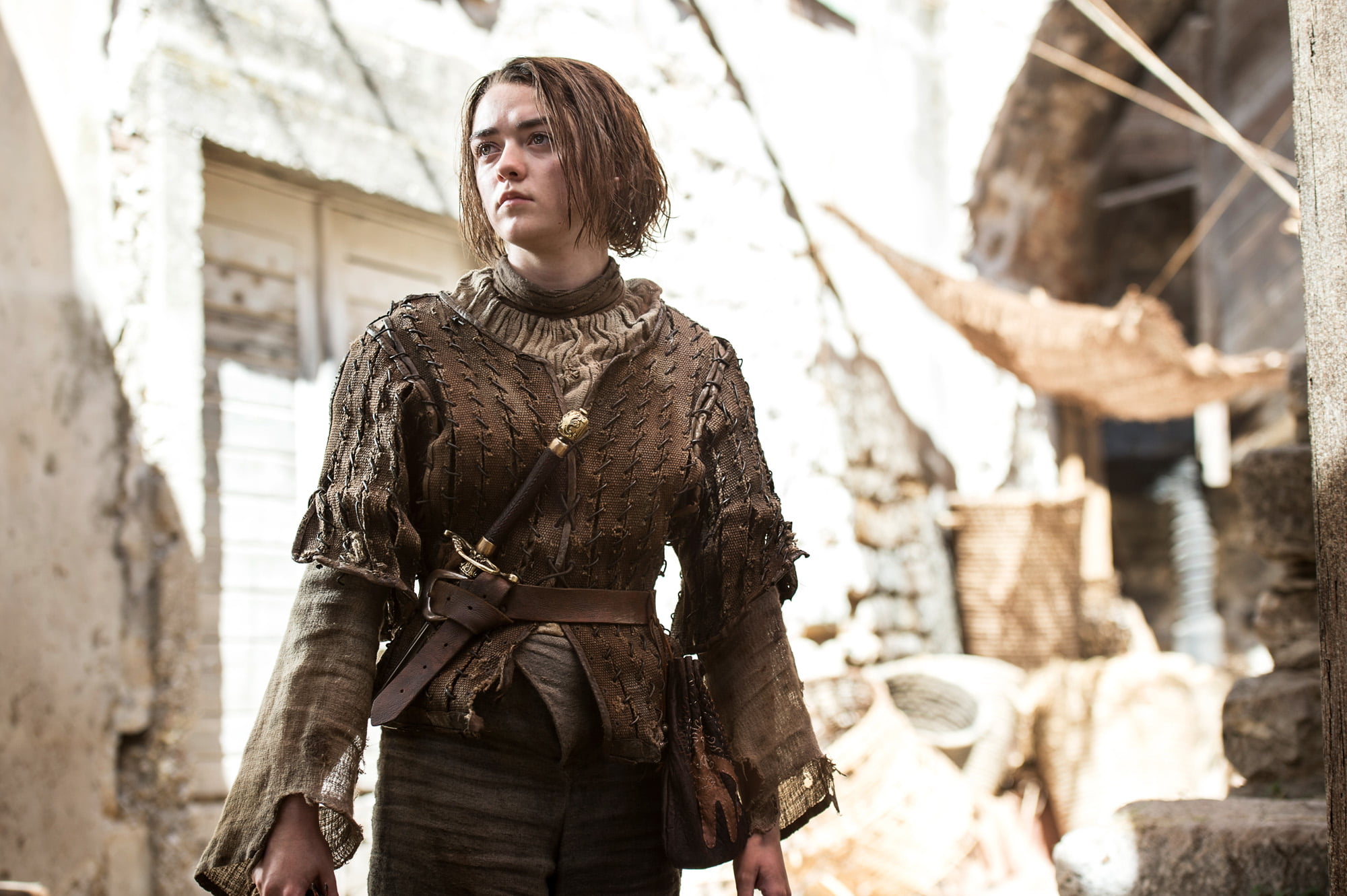