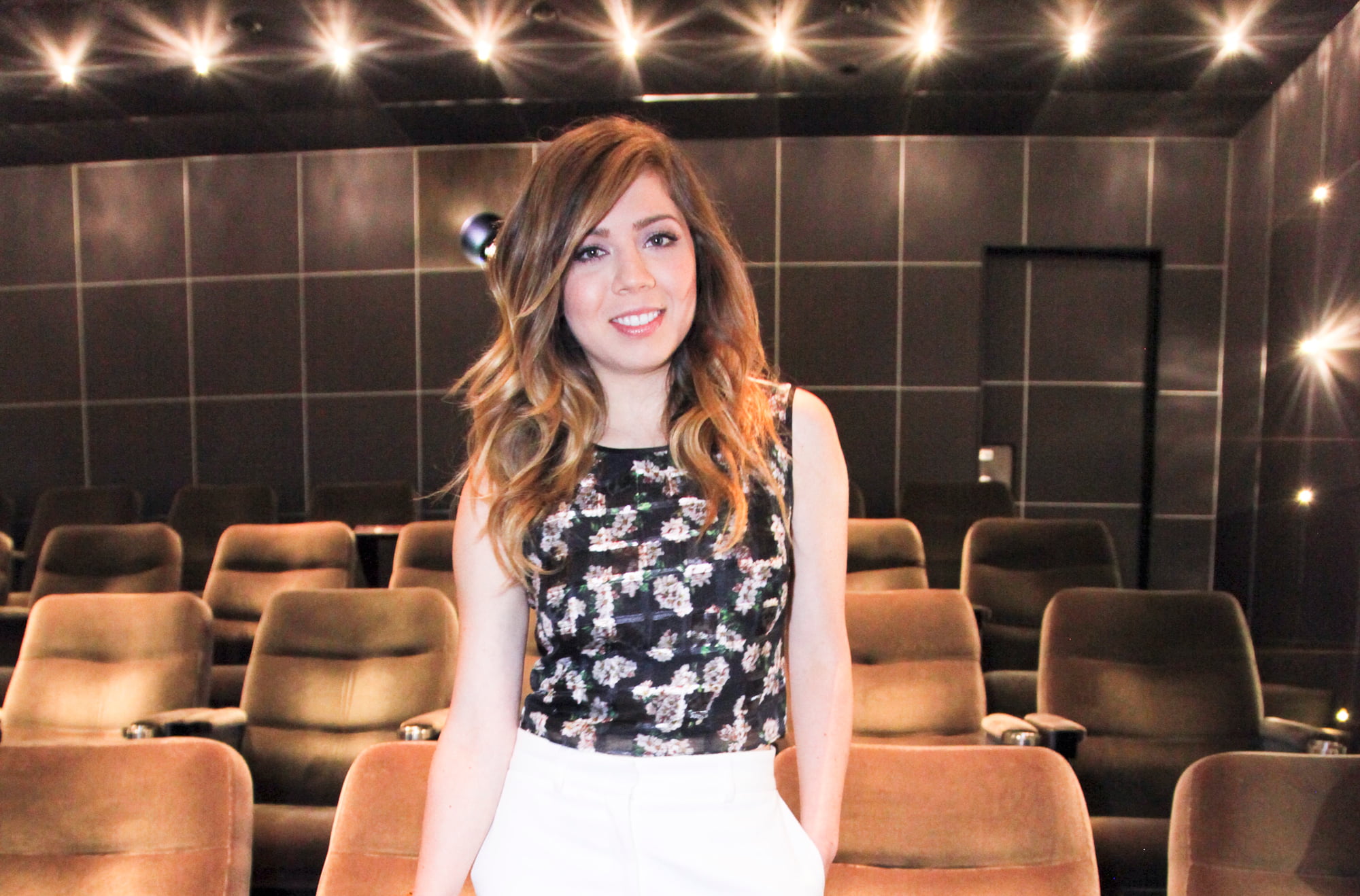 Jennette McCurdy and Jesse Carere were lounging in Toronto today to chat about the new City series Between when I snapped this photo of the the stylish teen star following our on-camera interview.

McCurdy was all smiles and giggles and talking up her time on the series while joking with Carere. She also talked about her upcoming travel plans to promote the new series.

Between premieres on City tomorrow, May 21 at 8:00m (ET), and the following day on shomi. Outside of Canada catch Between on Netflix. Stay tuned for the video interview. 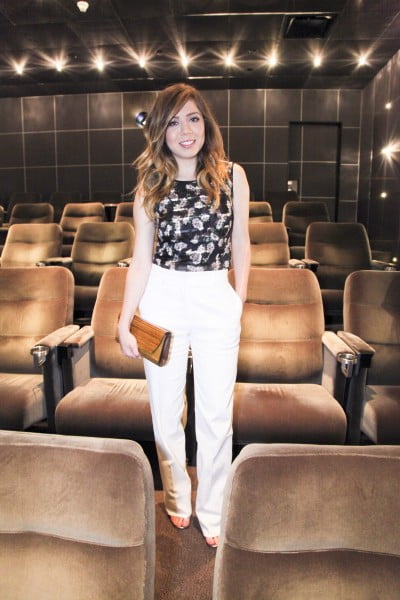