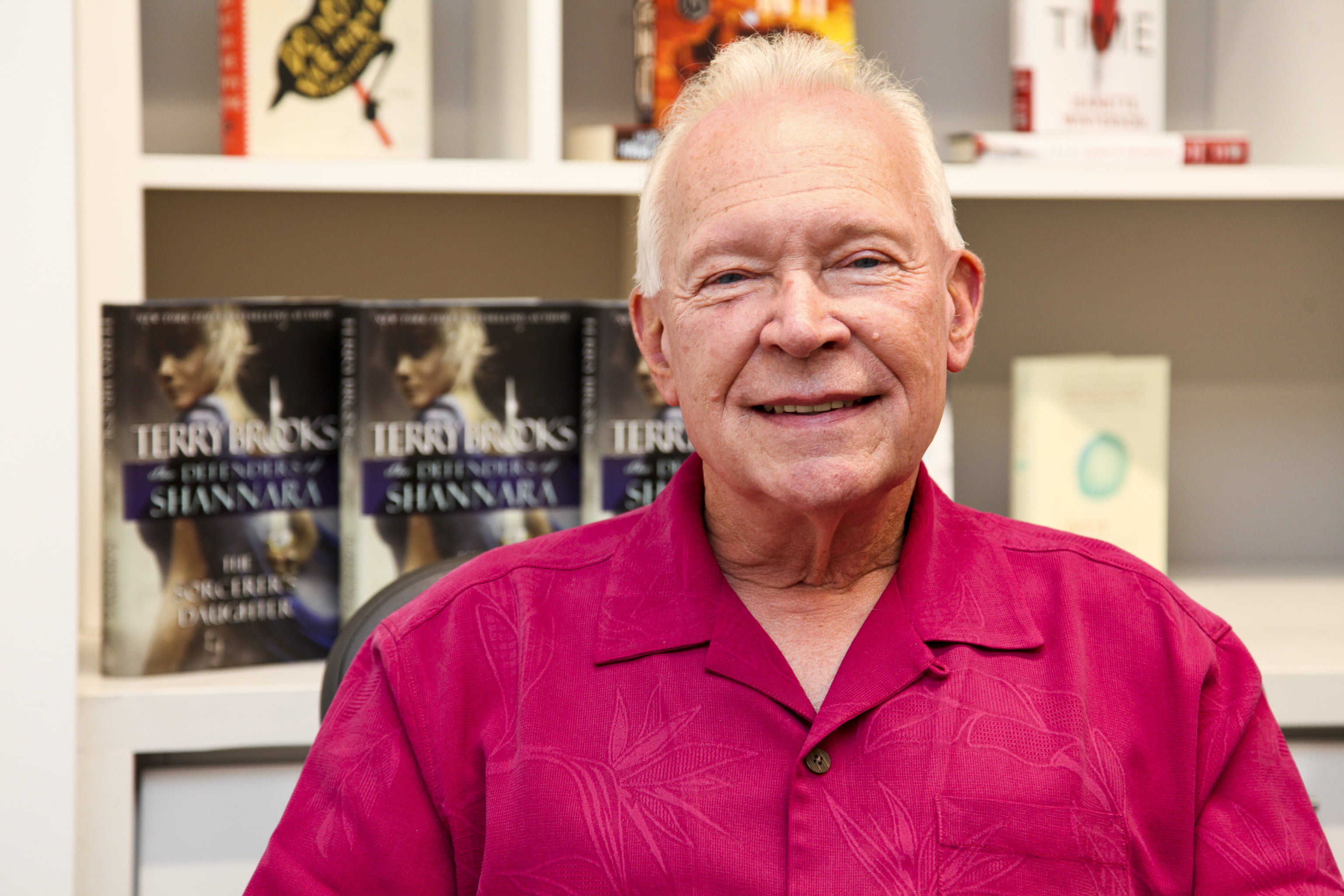 Terry Brooks was one of the first authors I read as a teenager, and between Magic Kingdom for Sale–Sold! and The Sword of Shannara, he helped hook me on fantasy. Flash forward a couple of decades and Brooks is a hugely successful best-selling author and an executive producer behind the adaptation of his series, MTV’s The Shannara Chronicles.

Brooks was recently in Toronto promoting his new novel, The Sorcerer’s Daughter: The Defenders of Shannara, and I had a chance to chat with him about his career, The Shannara Chronicles television series, and even the possibility of Magic Kingdom for Sale–Sold! being adapted for the big screen. Brooks also talked about writing the ending to the Shannara novels, why that was important, and what it means for fans.

Watch the interview with Terry Brooks: