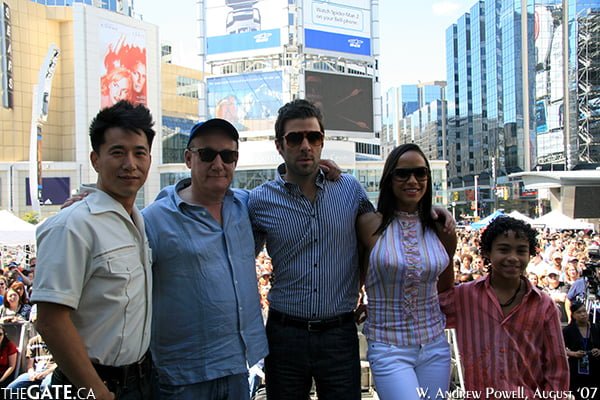 Heroes was one of the biggest hits from last year’s crop of new shows and even managed to steal some thunder from one of the reigning champions of episodic dramas – Lost. Following a number of people who have discovered that they have powers and abilities, the first season of Heroes arrived on DVD this past Tuesday.

With ET Canada‘s Rick Campanelli interviewing the stars, and a video interview from show creator and executive producer Tim Kring, the fans crowded the square for hints on the new season. The catch for fans, and media alike, has been that the show’s producers, creators, and cast have all been very tight-lipped about the second season.

Dania offered a short introduction to her character however. “I think like all the other stories, they do a great job of kinda dropping in at a very chaotic time in Mayas life,” she said. “She’s running for her life, actually, with her twin brother. Because of her ability… she has done something horrific and she’s on the run, there’s cops after her. You find her somewhere in Central America trying to make her way up to the U.S. to find answers about what’s going on with her.”

“You don’t want to make Maya upset, I’ll give you that hint,” Dania added. “She can do pretty bad things.”

Dania also suggested that Maya would run into a dark force, hinting that her character meets Sylar very early in the new season.

Zachary also talked a bit about his character, but Rick’s first question was actually about how he had landed the role of the young Spock in the upcoming J.J. Abrams‘ Star Trek film. 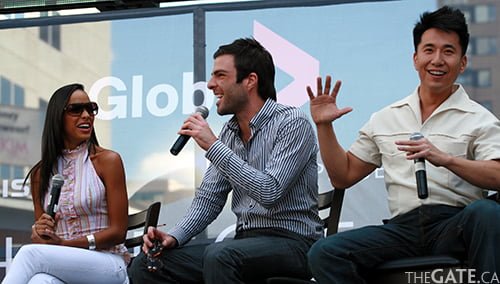 “I actually found out that they were making the movie right as my episodes were about to air on the show,” Zachary said, “so I was doing a lot of press about it and it was something that I started to talk about in a lot of interviews and I started sort of gun for the role. When they started casting they called up and asked for some material… so not only were we able to send them my demo reel and scenes from the show but we could also send them all these articles in which I’d been talking about it. I met with J.J. a couple of weeks later…”

A few other highlights from the event included the screening of the original pilot for Heroes, which was slightly longer than the first episode that aired on TV, and the reactions the young star Noah got from fans for even a smile or laugh. James also mentioned briefly, before cutting himself off, that in the new season his character Ando and Hiro will be in two separate timelines, and somehow still interacting.

New episodes of Heroes return to Global TV in Canada on September 24. Check out more photos from the event below: 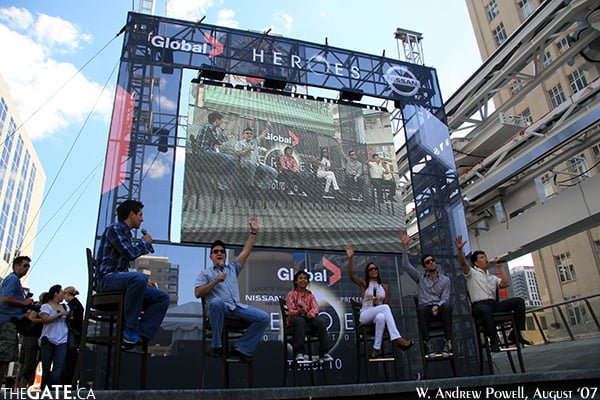 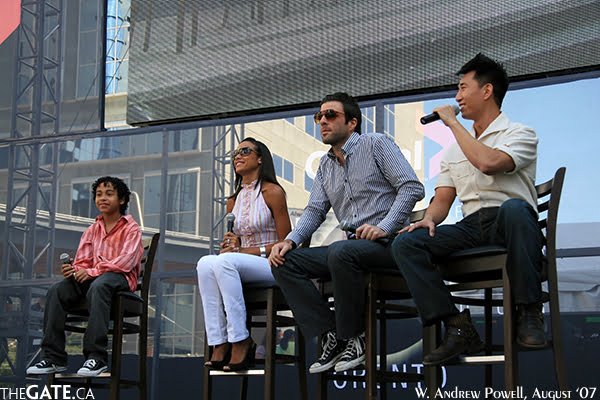 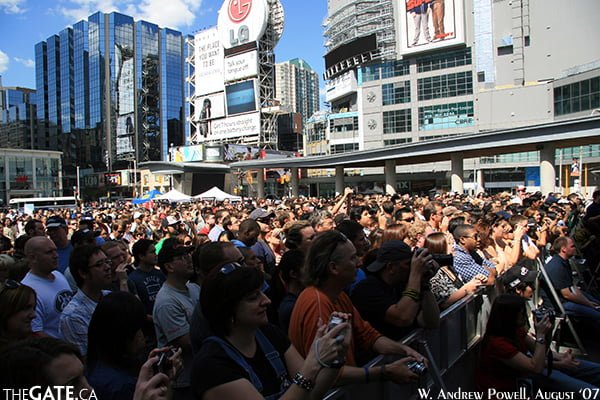 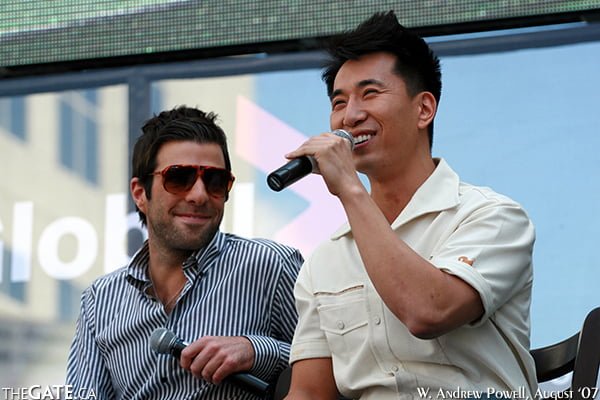 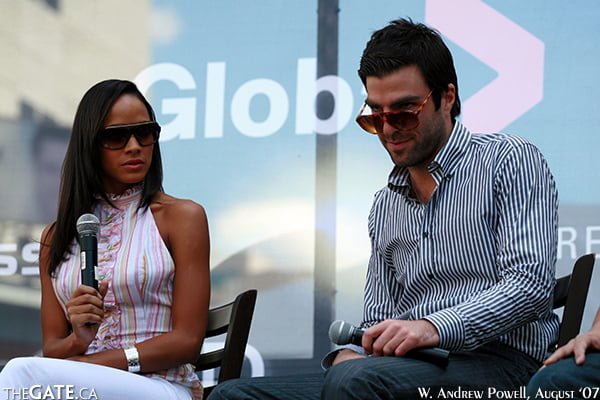 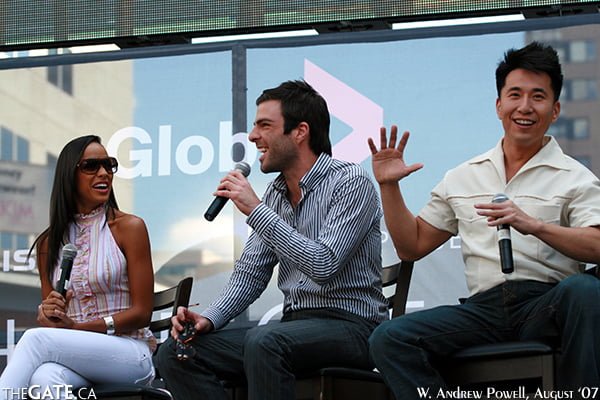 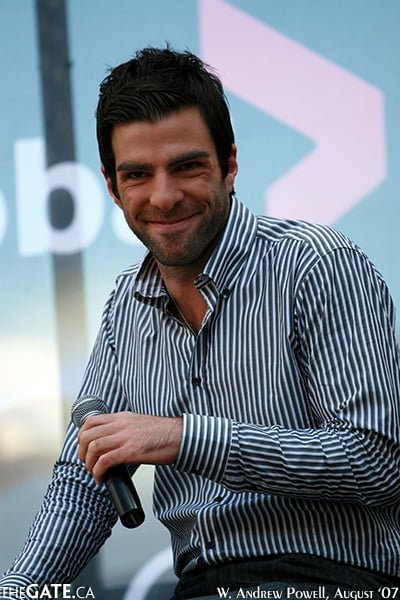 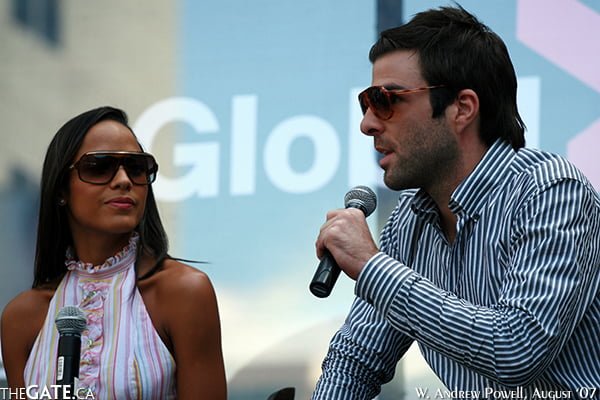 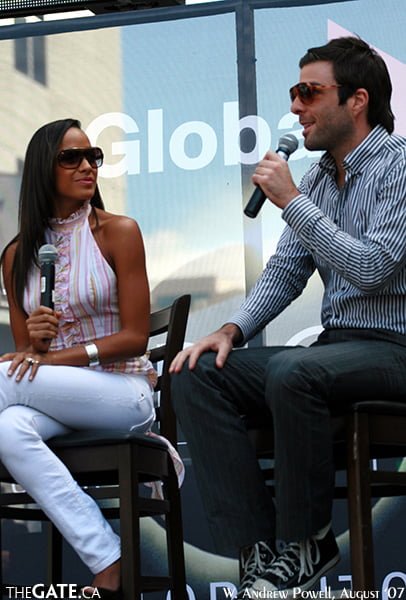 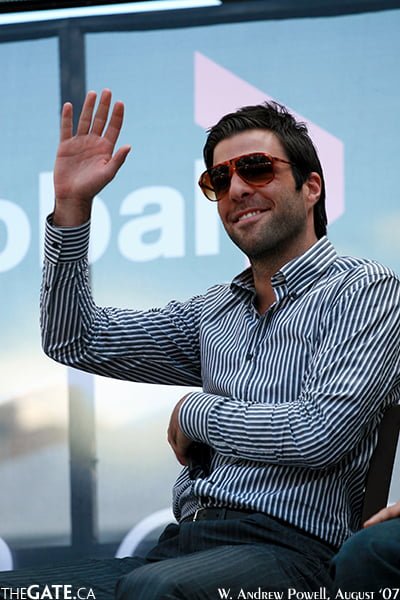 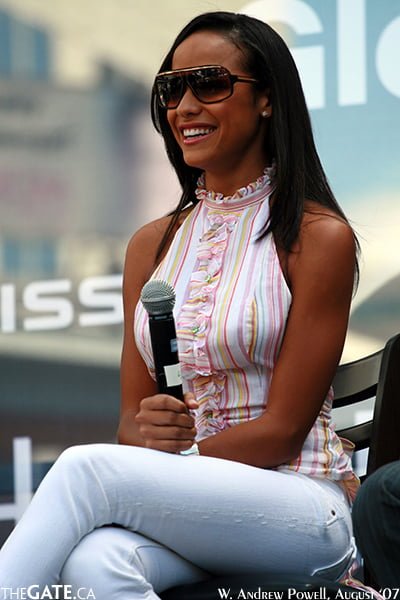 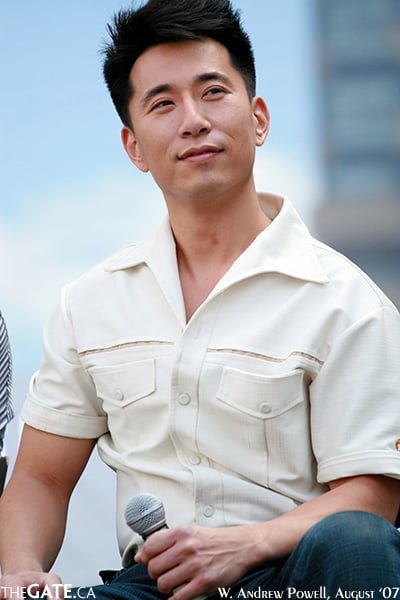 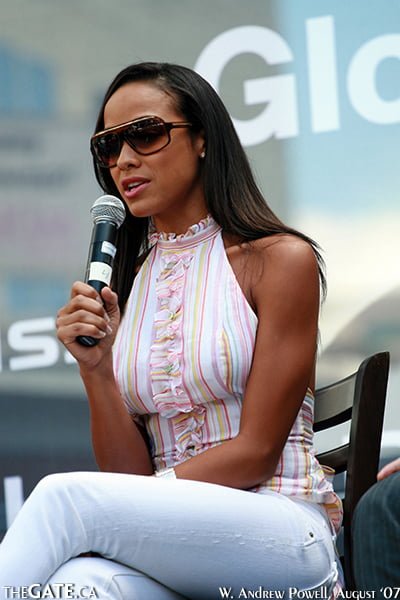 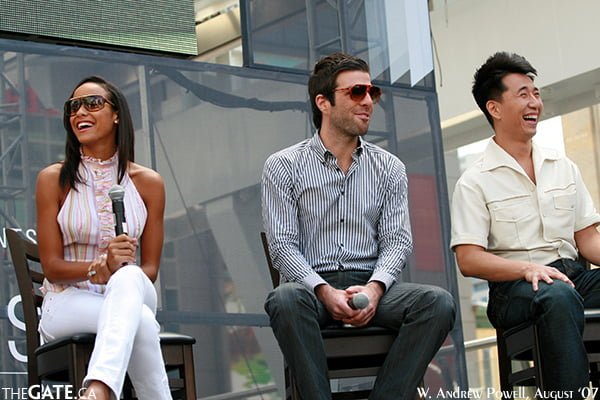 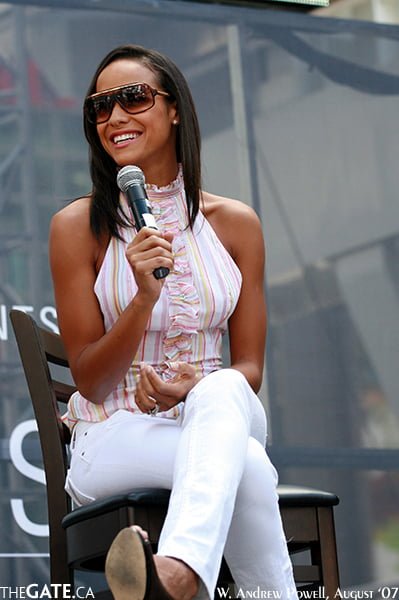 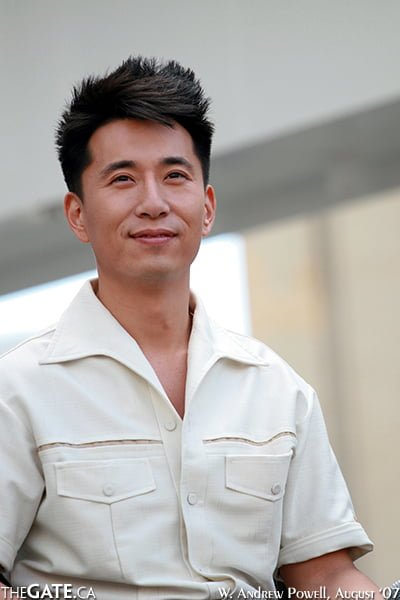 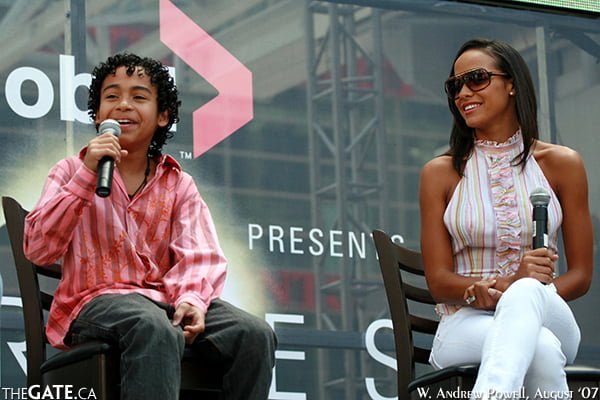 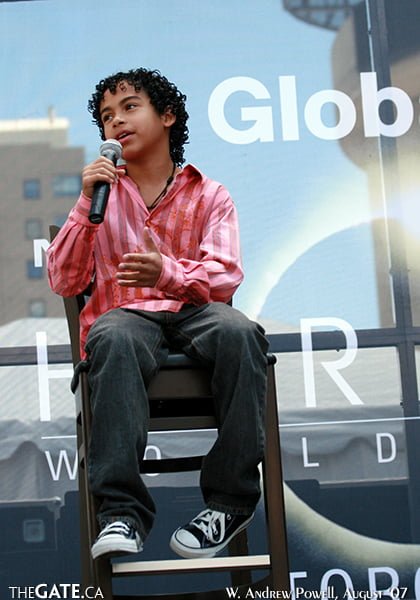 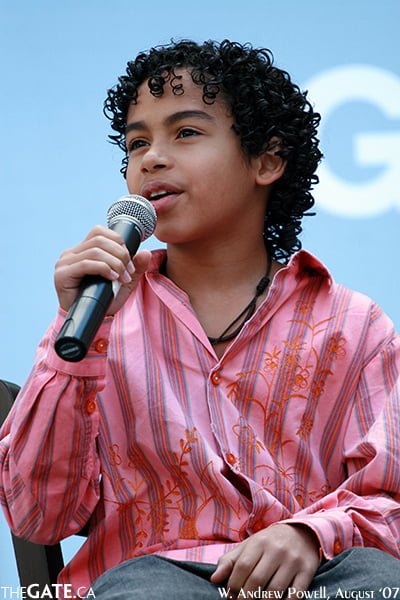 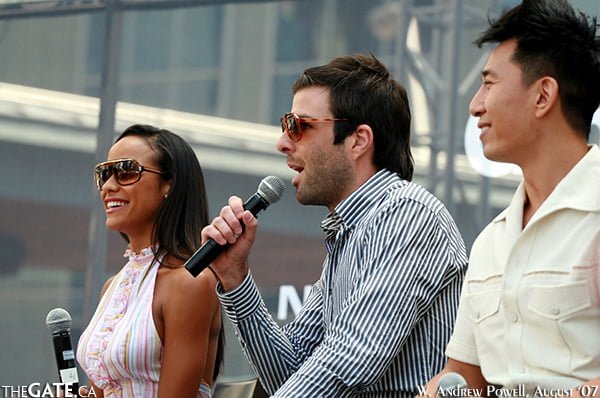 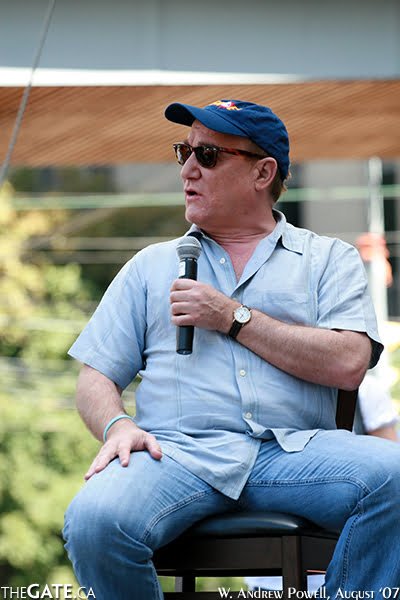 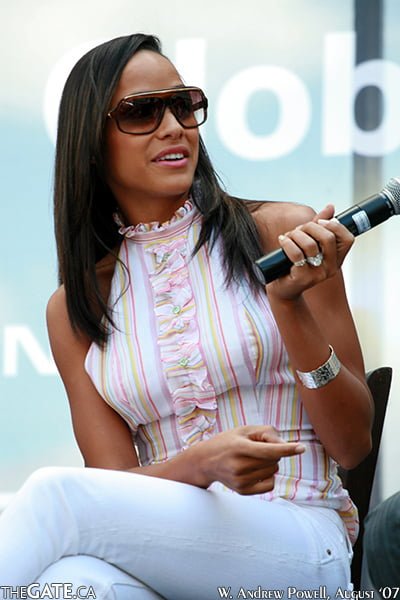 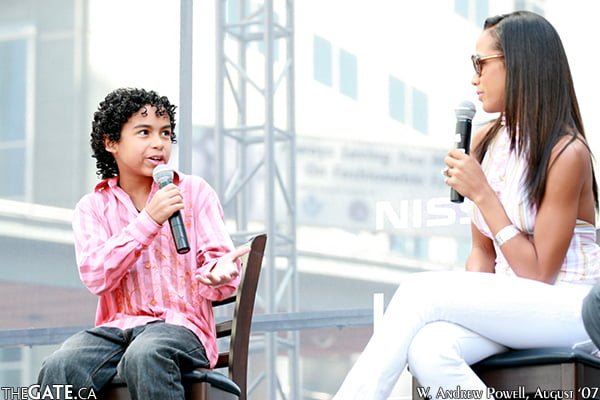 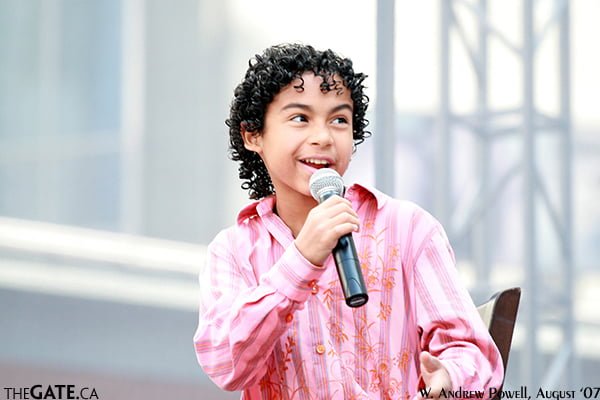 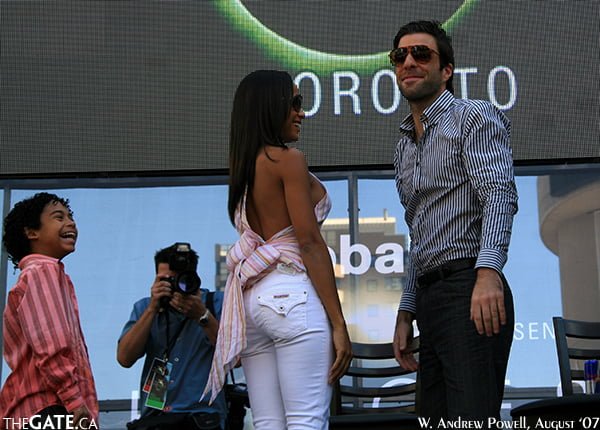 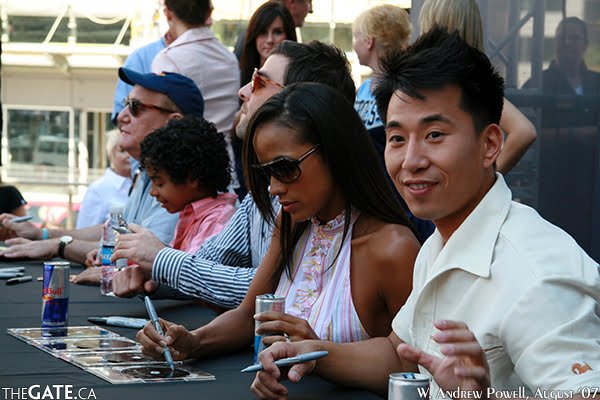