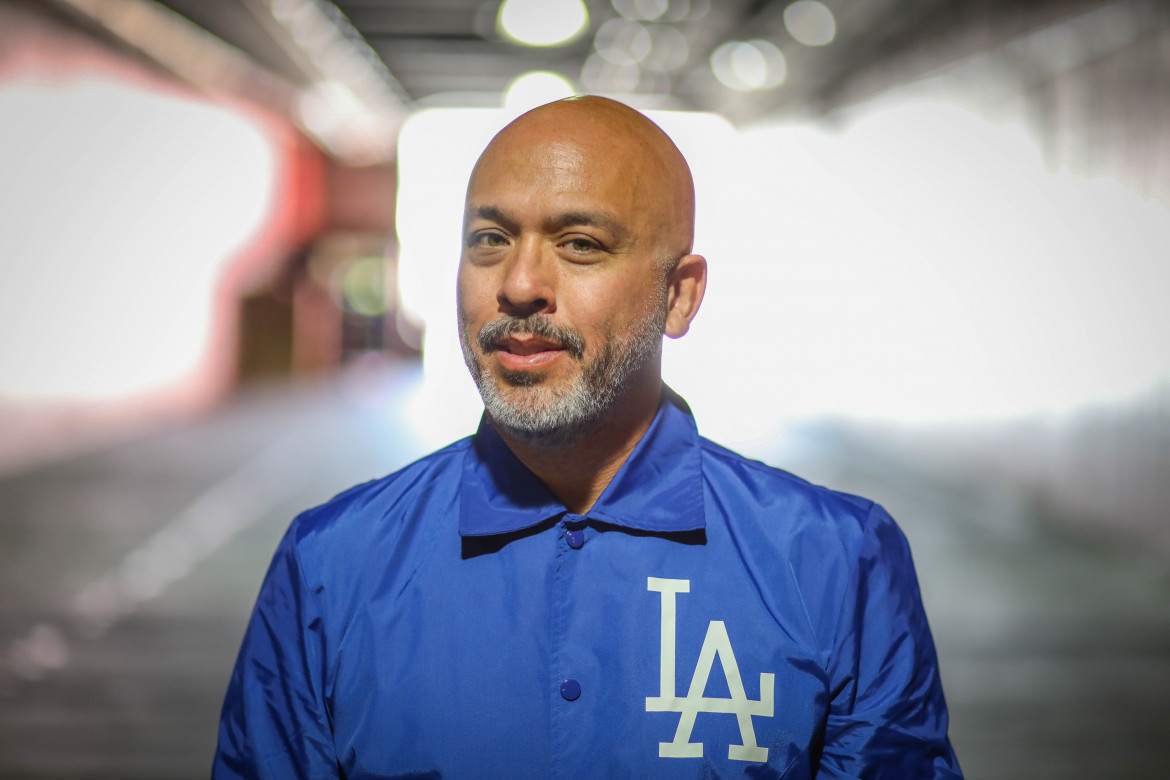 Joy Koy is having an exceptional year. The iconic comedian is on the cover of Variety this month, San Diego is naming a day after him, he’s working with Steven Spielberg on a movie, and this Friday he’s in the hot seat for a virtual chat at Just For Laughs.

That’s all on top of his latest Netflix special, Jo Koy: In His Elements, numerous TV appearances, and recently taking the stage with Dave Chappelle.

Sitting down to talk about his career, I spent nearly 30 minutes chatting with the legendary and groundbreaking comedian, as Variety billed him, and he’s remarkably friendly, open, honest, and thankful.

In 2018, he was named by Just For Laughs as Stand-Up Comedian Of The Year, and when I said it was “one of” the premiere comedy events in the world, he was very quick to correct me.

“Wrong! Wrong. JFL is the only–not the premiere, not nothing else–it’s the only. Anything else out there is a duplicate of what JFL did. There’s nothing else like JFL. JFL is organic; it happened naturally. It was beautiful, Canada embraces it unlike any other. It is literally a comic’s dream.”

“From the minute we decide that we want to be a comedian, all we dream about is being recognized by JFL,” Koy said. “That’s all we think about. That’s our Oscars, that’s our Grammys, that’s our Emmys.”

Koy pointed out as well that over the years comedy still isn’t recognized at the Oscars, even though it’s “the hardest job in showbusiness,” as he points out, because it’s so scary, honest, and real.

The comedian also credits a lot of his current success to JFL, and his award there.

While he admits that comedy can be very lonely, and it’s full of sacrifice, he also was quick to say that it’s finally led to opportunities and a great life for him and his family today.

And family is a big part of Koy’s comedy. Family is almost always at the centre of his stories, and that’s been true since he started out.

“I’ve always been a fan of storytellers, so I always loved Louie Anderson, Dennis Wolfberg… Eddie Murphy. God the heart that Richard Pryor would put into his storytelling–just literally uncensored, unfiltered–and I enjoy that… that’s always been my style.”

“I like to tell a story. I like to talk about my family. If I can keep pulling stories out about my mom and my son, I’m going to keep doing it, because I enjoy telling it.”

Next on his plate, he start’s filming Easter Sunday with Spielberg, a project that’s based on Koy’s own life, that follows a Filipino family get-together for the special holiday, and he’ll be starring in the project.

Watch the full video interview below to hear more about Easter Sunday, his upcoming book project, Mixed Plate, and what it meant to him to be able to film In His Elements in the Philippines and feature talent there.

Thanks to Jo Koy for the fantastic conversation. Tune in to Jo Koy’s Conversations With Funny People, featuring moderator Jenelle Riley, on Friday, October 9 at 7:00 PM.