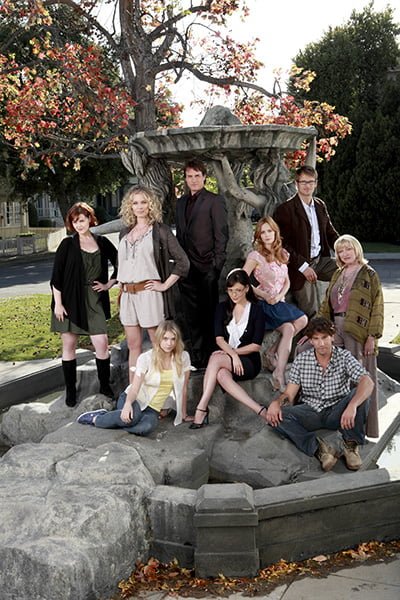 Being in New York City last week meant that I missed a few things, but the most important was definitely all of the television upfront events for the upcoming fall season. I’ll admit that they’re mostly just parties to show the press and advertisers a good time, but they’re a lot of fun, and it’s a great time to chat up the honchos at the networks.

Looking at the slate of new shows, it certainly is an odd mix, and while there are some interesting concepts, the bad news is that I see few shows with the potential of 24 or Lost. It’s still early though, and there are at least a couple of shows that could win me over.

For CTV and their A channel (which they like to refer to as /A\), the majority of the new shows are all going to A. CTV’s new lineup only includes the day-time Oprah Winfrey production, The Dr. Oz Show, yet another cop show about “police, power and politics” called The Bridge, and the teen series, The Vampire Diaries.

The Bridge is notable since it stars Aaron Douglas and is another CTV production, which CBS also picked up (à la Flashpoint).

The Vampire Diaries stars Degrassi: The Next Generation‘s Nina Dobrev as a Elena, a teenager who recently lost her parents and is now trying to take care of her younger brother. When she meets Stefan, played by Paul Wesley, the two instantly hit it off, but he is of course a vampire, and trouble is on the way when his older, evil brother Damon, played by Ian Somerhalder, comes to town.

(It should surprise no one that the show is executive produced by two people who know their teen dramas, Kevin Williamson from Dawson’s Creek, and Leslie Morgenstein from Gossip Girl.)

On the A channel side of things, and easily the most impressive show for the fall, David S. Goyer is debuting Flash Forward, which is based on author Robert J. Sawyer’s 1999 novel.

Starring Joseph Fiennes, John Cho, Brian O’Byrne, Jack Davenport, Sonya Walger, and Courtney B. Vance, the series has a really wild premise. Essentially, a strange event causes every person on the planet to experience a glimpse into their own imminent future, and the question is whether this future is set in stone, or can be changed.

The only really negative thing I can think of is the fact that the show’s premise reminds me of Heroes in an odd way, but that said, it could be very, very good.

Otherwise, the brightest comedy I see ahead would be Kelsey Grammer‘s new show Hank, about a big shot who finds himself out of work and decides to move to a small town where he can start over. Melinda McGraw co-stars as Hank’s wife, Tilly, and David Koechner plays Hank’s negative brother-in-law, Grady. Admittedly, Grammer’s last show, Back to You, was less than amazing, but I still have high hopes.

Lastly, there are two A channel shows that I’m sure could attract a lot of fans, but may not win me over. On the one hand there’s The Beautiful Life, a drama about the trials and tribultions of the modelling industry, starring Mischa Barton, Elle Macpherson, Sara Paxton, and Ben Hollingsworth.

Also coming to A channel is the series Eastwick, based on the John Updike novel and of course, the hit film, The Witches of Eastwick. The series stars Rebecca Romijn, Ashley Benson, Jon Bernthal, Veronica Cartwright, Jaime Ray Newman, Lindsay Price, and Paul Gross.

Following three young witches, who discover their magical powers thanks to a mysterious man, played by Gross, the show is directed and produced by TV guru David Nutter.

For Global, there are five new noteworthy series coming to television. The first being a revival of Melrose Place which brings original star Laura Leighton back again as Sydney Andrews.

Next up there’s Nip/Tuck creator Ryan Murphy‘s Glee, which looks at a high school teacher who is trying to inspire the glee club into reaching the nationals. (Broadway star Matthew Morrison stars as the teacher, Will.)

Julianna Margulies stars in The Good Wife, a new drama about a woman who has to go back to work at a law firm when her husband is sent off to prison for being involved in an office sex scandal.

And Seth MacFarlane finally debuts his Family Guy spinoff, The Cleveland Show, which has Cleveland Brown leaving Quahog for a better life in a new town.

That is really just the tip of the iceberg in terms of new shows, especially since I only looked at the two biggest networks in Canada, but these were some of my own personal highlights. 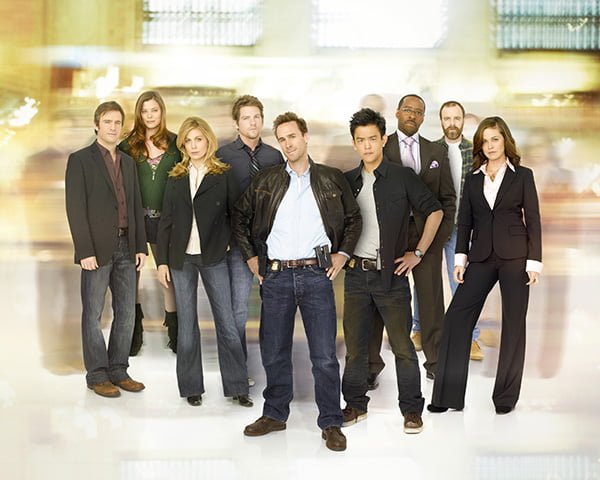 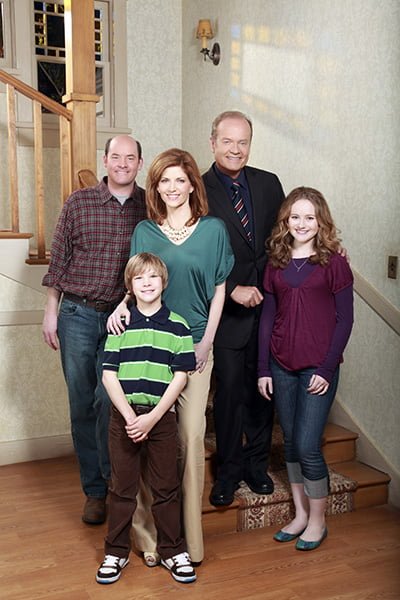 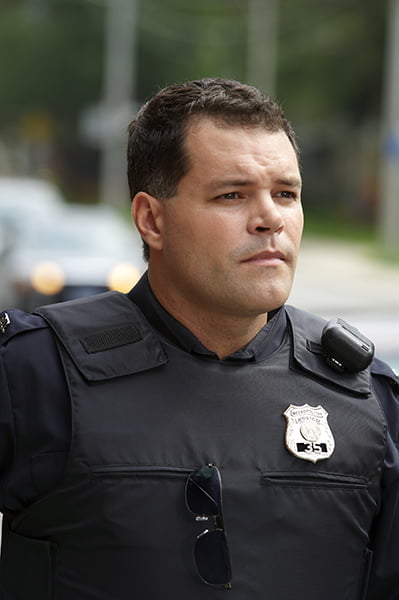 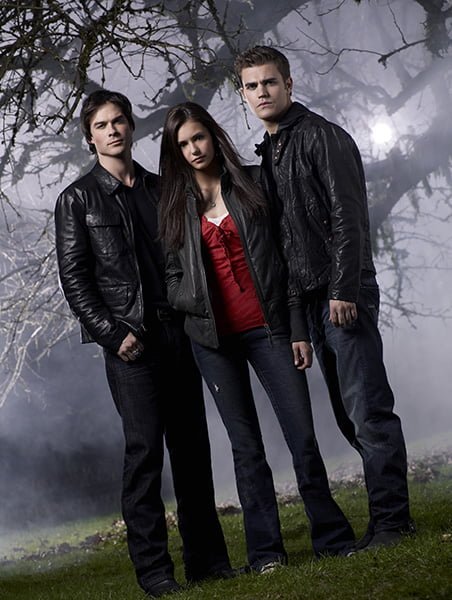