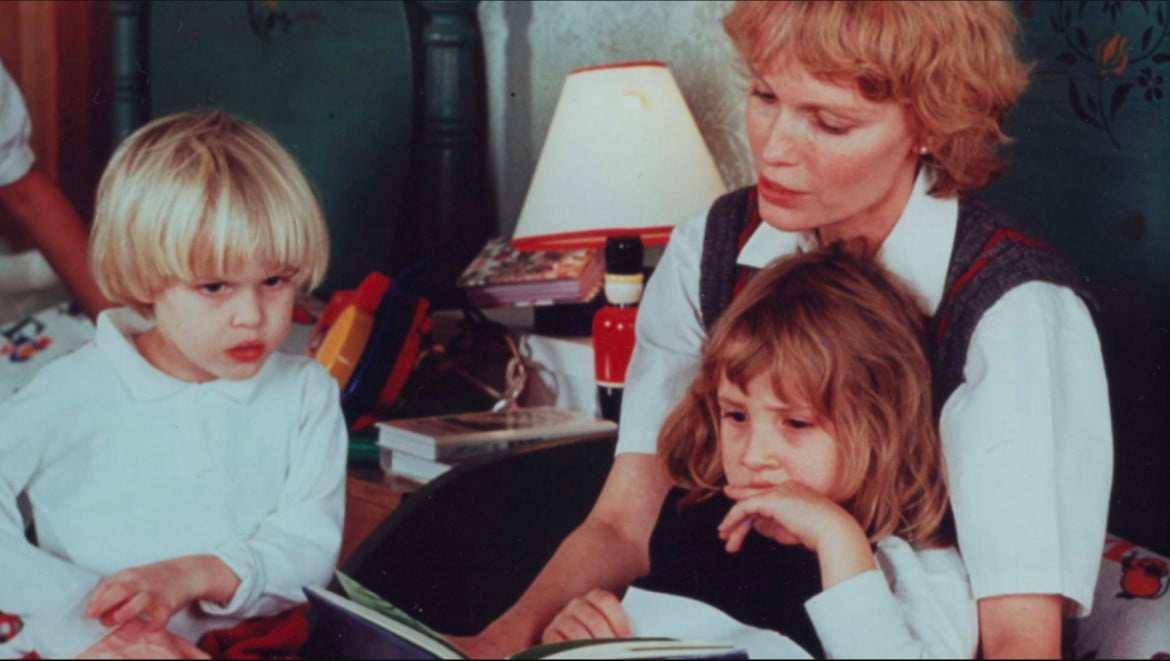 Filmmakers Kirby Dick and Amy Ziering ask necessary questions about the power of media, influence, and celebrity throughout their four part documentary series Allen v. Farrow. It’s a series with clearly defined, resoundingly empathetic, but somewhat unattainable goals. Throughout this look at accusations of sexually abusing a minor levied against filmmaker Woody Allen by former partner Mia Farrow and their biological daughter Dylan Farrow, Dick and Ziering have to carefully acknowledge that the notoriously litigious director was never formally arrested or charged with a crime. While there’s plenty of evidence to suggest that a warrant should have been issued, for a variety of reasons nothing ever came out of this case beyond a large amount of public backlash for all parties involved. Allen v. Farrow lays out a compelling argument that speaks to a potential miscarriage of justice, but it works more poignantly as a look into why those speaking out about abuses should be believed and nurtured rather than summarily dismissed in public by the lawyers and publicity teams of a major Hollywood player.

When the abuse was alleged to have occurred, Dylan was barely a toddler, and by this point, it was widely believed that Allen had been involved in a secret relationship with his future wife, Soon-Yi Previn, Mia Farrow’s oldest adopted daughter, who was still a teenager. When Mia came forward with these allegations against Woody – backed up in no small part by evidence, witness testimony and eager prosecutors in both New York and Connecticut where the family resided – the filmmaker pulled his highly skilled legal team together like a human shield. The once publicity averse Allen was suddenly holding press conferences and speaking out against this supposedly horrible injustice that was being carried out by “a scorned woman” who was coaching her young daughter into saying horrible things about her father. No legal charges were ever laid against Allen, but Farrow was able to gain custody of the children after a prolonged, traumatizing court battle.

Much ink has been spilled about the case at the heart of Allen v. Farrow, and Dick and Ziering (The Invisible War, The Hunting Ground, On the Record) illustrate how a lot of the narrative was directed by Allen’s publicists, lawyers, and his own personal influence. If Mia and Dylan weren’t constantly speaking to the press in the same way Allen was, many journalists thought their story wasn’t credible, even though the aim was to protect a traumatized child from additional scrutiny under a microscope. The notes and records of Dylan’s psychological evaluations – which looked favourably upon Allen’s claims – were mysteriously destroyed. Allen and Farrow were still in contact throughout the legal proceedings, and through particularly damning audio recordings made by Mia (who was simply countering Woody’s taping of the same conversations), it’s wholly apparent that his defense relied on making her feel like a terrible human being for protecting her daughter. 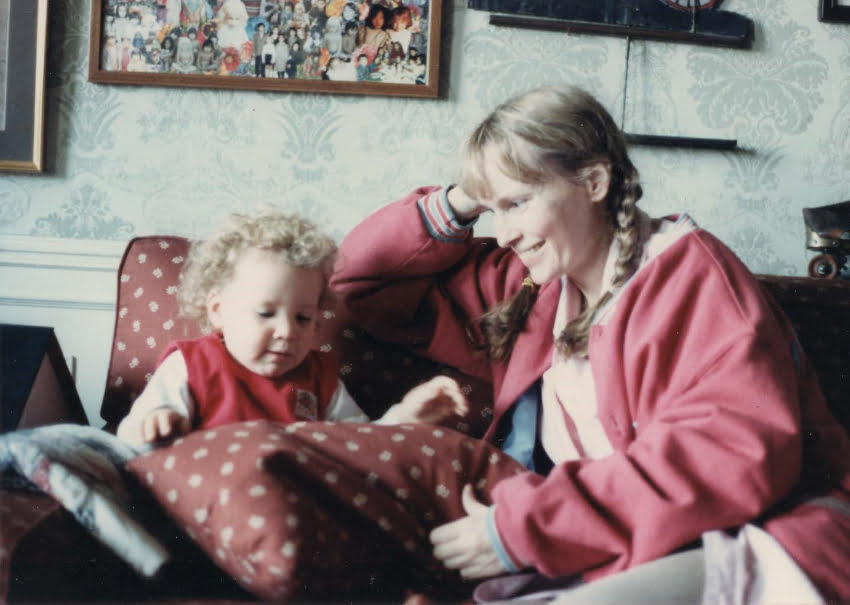 Other than those incendiary recorded phone calls and poring over some often overlooked pieces of evidence, Allen v. Farrow doesn’t add anything all that new to the case on a technical level. Things are just as frustrating as ever, although some actors who previously worked with Allen have now cut ties with him. Some of Allen’s biggest supporters either choose to ignore these allegations as family matters that aren’t any of their business or openly condemn the Farrows. In terms of forwarding a case that has festered for almost thirty years now, Allen v. Farrow has plenty of access to materials, statements, witnesses, and the family at the heart of everything, but it works better as a tool to remind the public of these lingering questions and those suffering through a lack of resolution. It’s still a great tool for anyone with limited knowledge of the case, though.

It’s an admirable endeavour on the whole, but the best element of Allen v. Farrow is the direct involvement of Dylan, now grown, married, working as a writer, and living a relatively happy, peaceful life in spite of the trauma she has endured. For the first time ever, Dylan gets to control the conversation surrounding her childhood, and in a way where she can speak candidly and without judgment. Whenever Dylan speaks, it hits home that Allen v. Farrow isn’t a story of warring spouses duking it out in court, but of powerful figures who sought to openly discredit a child in a public forum loudly and by any means necessary. With Dylan placed front and centre to talk about her life and experiences, she emerges as a pillar of strength and resilience. Things certainly aren’t perfect in her life with a perpetual cloud hanging overhead, but she goes a long way to prove that things can get incrementally better in the wake of trauma. That, more than a lot of rehashed evidence that seems to be going nowhere fast, offers the greatest deal of hope for the future to be found here.

Allen v. Farrow looks at the case from inside the family of the latter, with many of Dylan’s siblings and her mother (who still heartbreakingly blames herself for all of this) speaking out about what they’ve been through. It’s not entirely certain if Dick and Ziering (who get a notably credited assist from journalist Amy Herdy) are able to get prosecutors to reopen anything with Allen v. Farrow, but they will make smart viewers question where people get their information from when it comes to cases like this. It also has moments that speak volumes to the never-ending conversation about “separating the artist from the art,” and why fans, admirers, and co-workers feel uneasy whenever one of their favourites is accused of being a terrible person. It’s a solid, if repetitive investigation, but as a tool for a larger conversation, Allen v. Farrow is indispensable.