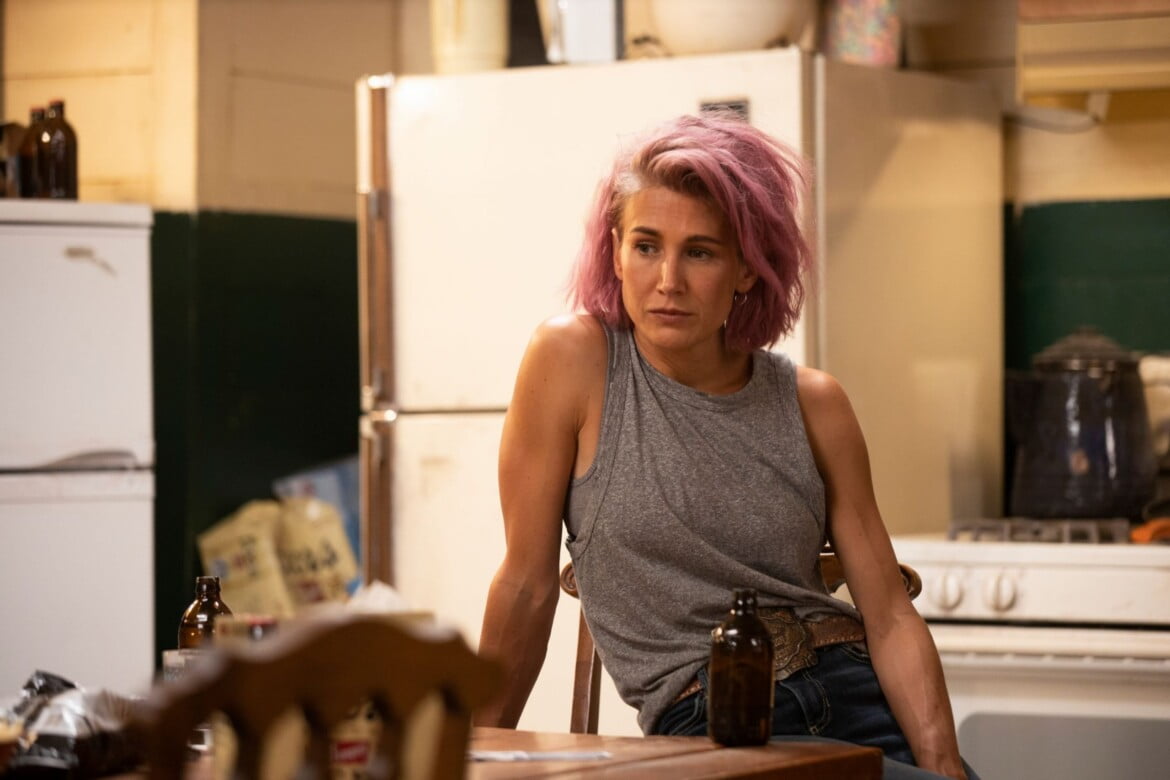 What does it take to survive Yellowstone Dutton ranch? Guts, stamina, some fire and a lot of loyalty, to start with, and that’s probably why Teeter has done so well there.

Teeter is bold, fiery, and wild, and she’s one of my favourite characters on the series thanks to actor Jen Landon.

I sat down with Landon to talk about the character, and season 4 of Yellowstone. We talked about how the character has changed her, at least in one interesting way, and why she thinks the character fits so well on the ranch.

Talking about the team that makes Yellowstone possible, she said the series is “like being part of a town, or its own village in a way.”

“And yet everybody in the town is also part of an extended family, and it is like being a part of a big sort of family or like a cult with no belief system. It’s really a wonderful sense of community.”

We also talked about series showrunner Taylor Sheridan, and she had a lot to share about why it’s so great working with him.

“Well, I love him professionally and personally to the extent that I’m not sure if I could even pick which part or which relationship with him that I like more. The thing that’s the greatest about him and my experience is that he’s so collaborative, he’s so empowering to the actor. All of the boundaries are in place, and yet there’s also this feeling of like, screw the rules.”

“There’s a feeling of going rogue when you’re shooting with him, and it’s just adventurous and alive and fast and he knows what he wants and he’s so smart and it’s fun.”

“It feels like sports… it reminds me of when I used to play sports. And that’s the greatest feeling.”

Watch the interview below to hear Landon talk about her journey so far, plus the character’s on-screen heat with that one character.

Season 4 of Yellowstone is available now on Blu-ray. For more on Yellowstone, watch my interview with Jefferson White.