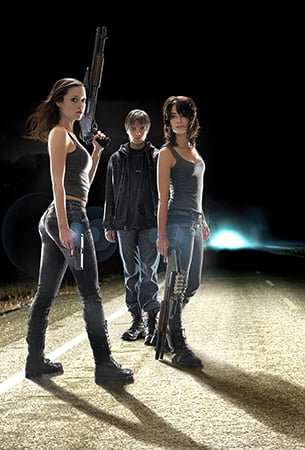 Even as television production grinds to a halt with the WGA writers strike in full effect, a few new shows are popping up, and one of the biggest this season is a reimagining of everyone’s favorite tale of man versus machine: The Terminator. This time around though, the focus is on one mother as she tries to protect her son from a future that wants him dead.

Picking up directly where Terminator 2: Judgment Day ended, Terminator: The Sarah Connor Chronicles kicks off with Sarah Connor (Lena Headey) and her son John (Thomas Dekker) settling down after they believe the threat that was seeking to killer them has been destroyed. As you can probably guess by the fact that they’ve made a TV show out of the idea, the threat hasn’t passed, and Sarah and John once again find themselves trying to outthink an “evolving technological enemy bent on destroying the world.”

With John’s new school friend Cameron (Summer Glau) leaping in to protect John, along with the help of FBI agent James Ellison (Richard T. Jones), the four will face off with the birth of a fledgling Skynet, and ongoing threats from killer Terminators.

The Sarah Connor Chronicles premiers on Sunday, January 13 at 9:00 PM (ET) on CTV in Canada, the show is set to be a big debut, although it remains to be seen how the story will turn out and how well audiences will take to it. You can catch the second episode on Monday, January 14 at 9:00 PM (ET).

Check out the Sarah Connor Chronicles photos below, and stay tuned for more coverage on the series. 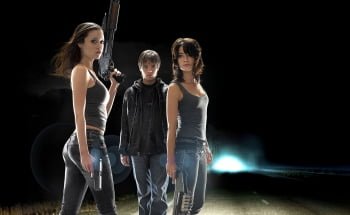 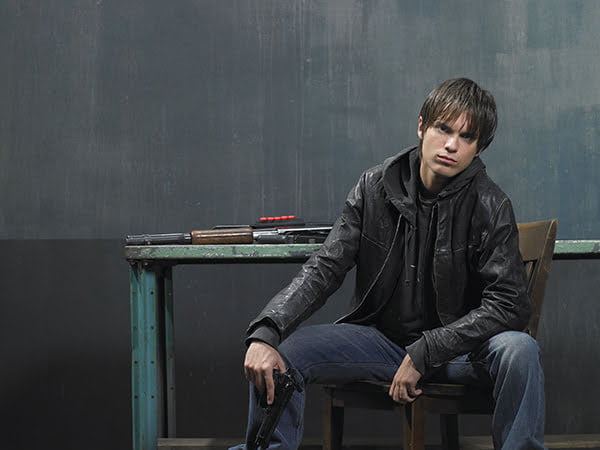 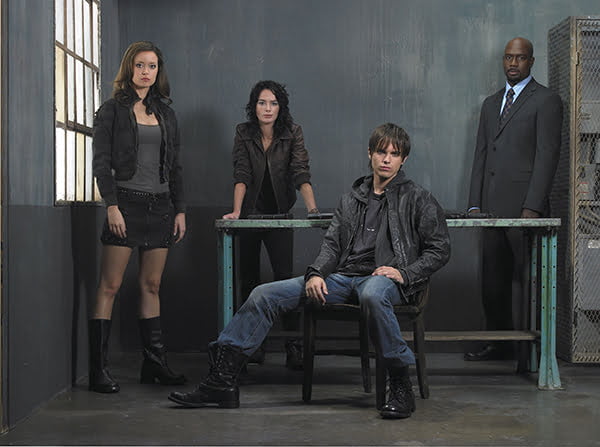 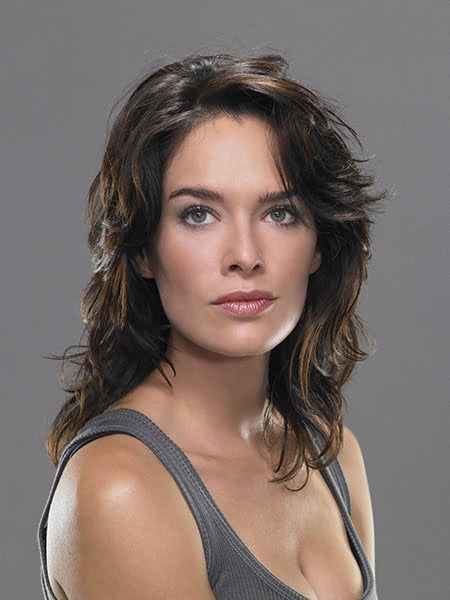 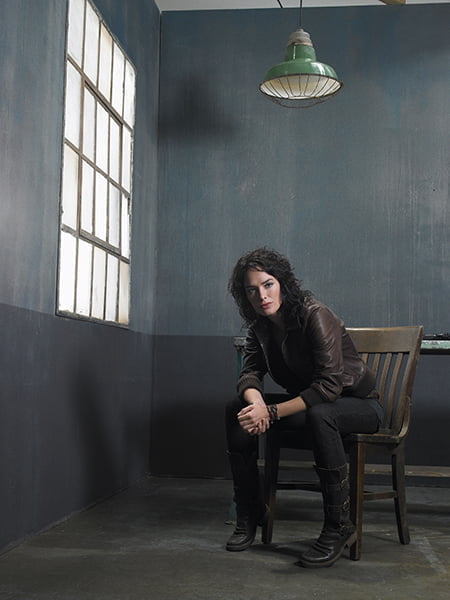 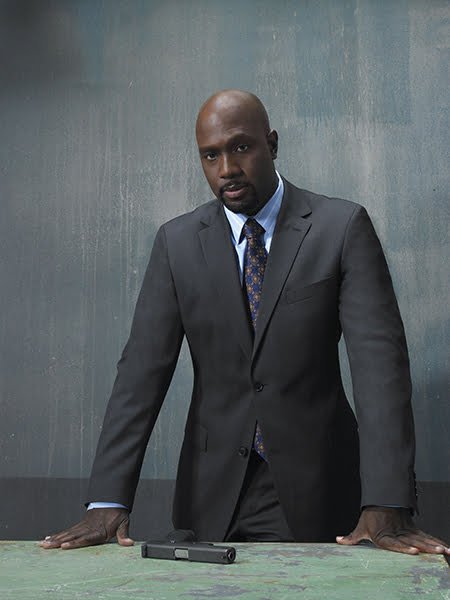 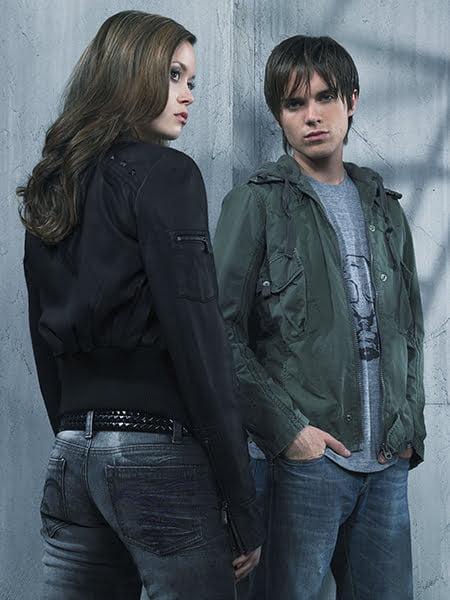 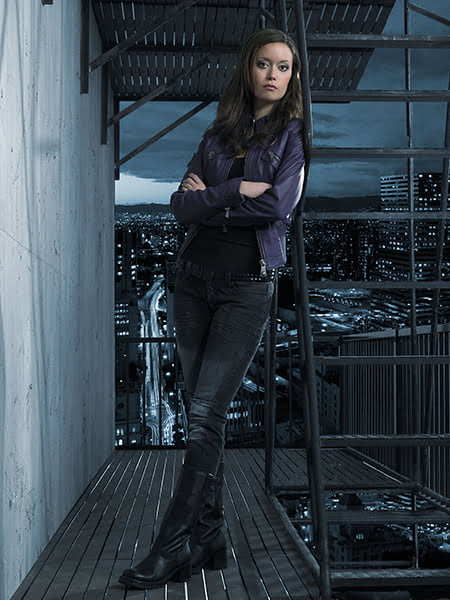 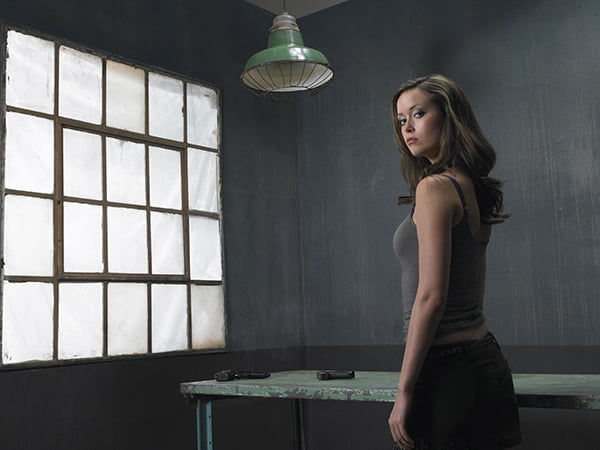