Spotlight on the cast ‘Falcon Beach’ 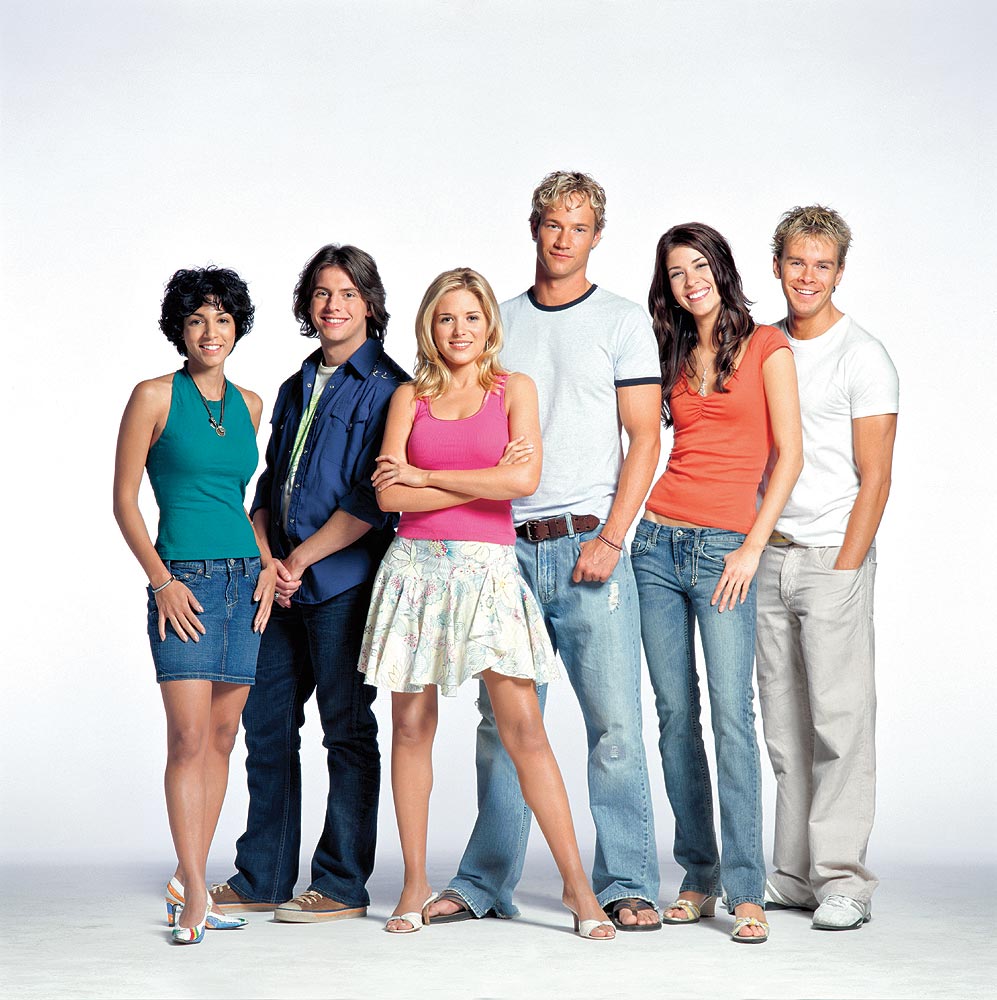 Featuring a hot cast of heartthrobs and vixens summering on Lake Winnipeg, Falcon Beach mixes cool music with Canadian talent for tales of hook ups, break ups, and heartaches. Falcon Beach is all about first kisses, second glances and lasting memories in a place where sand and surf collide. 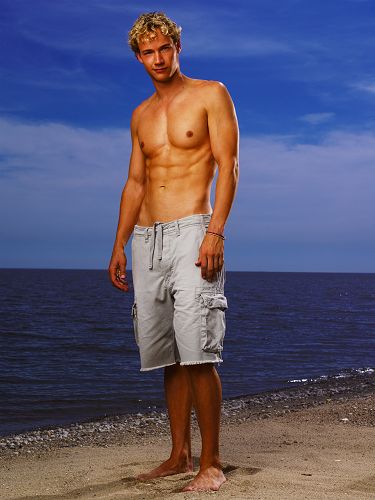 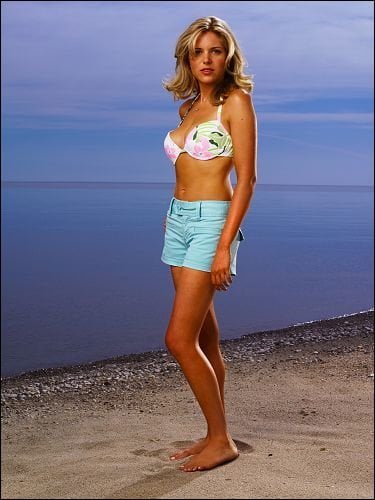 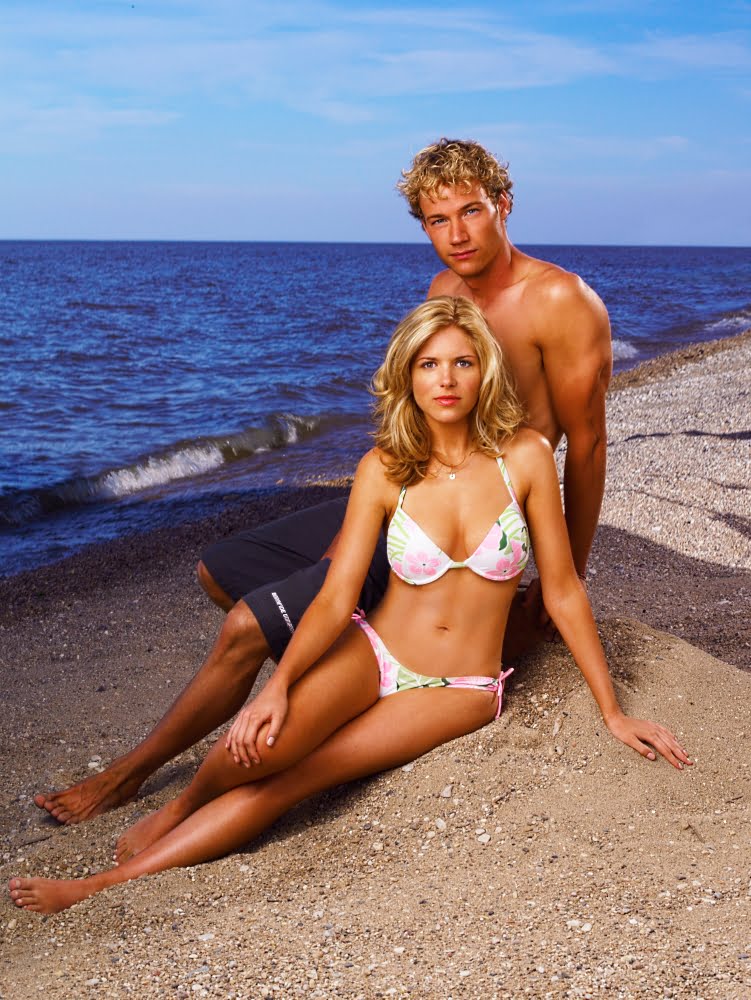 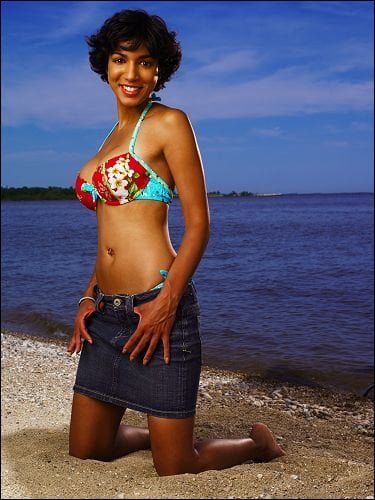 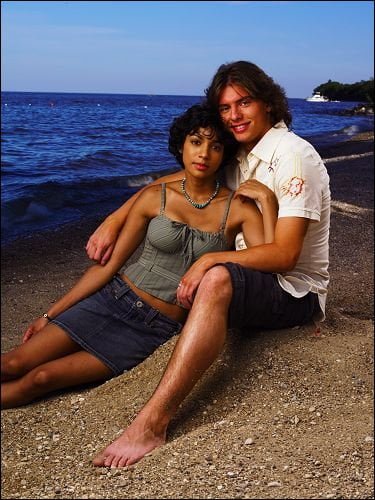 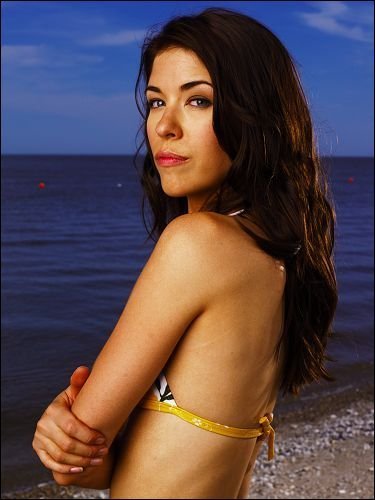