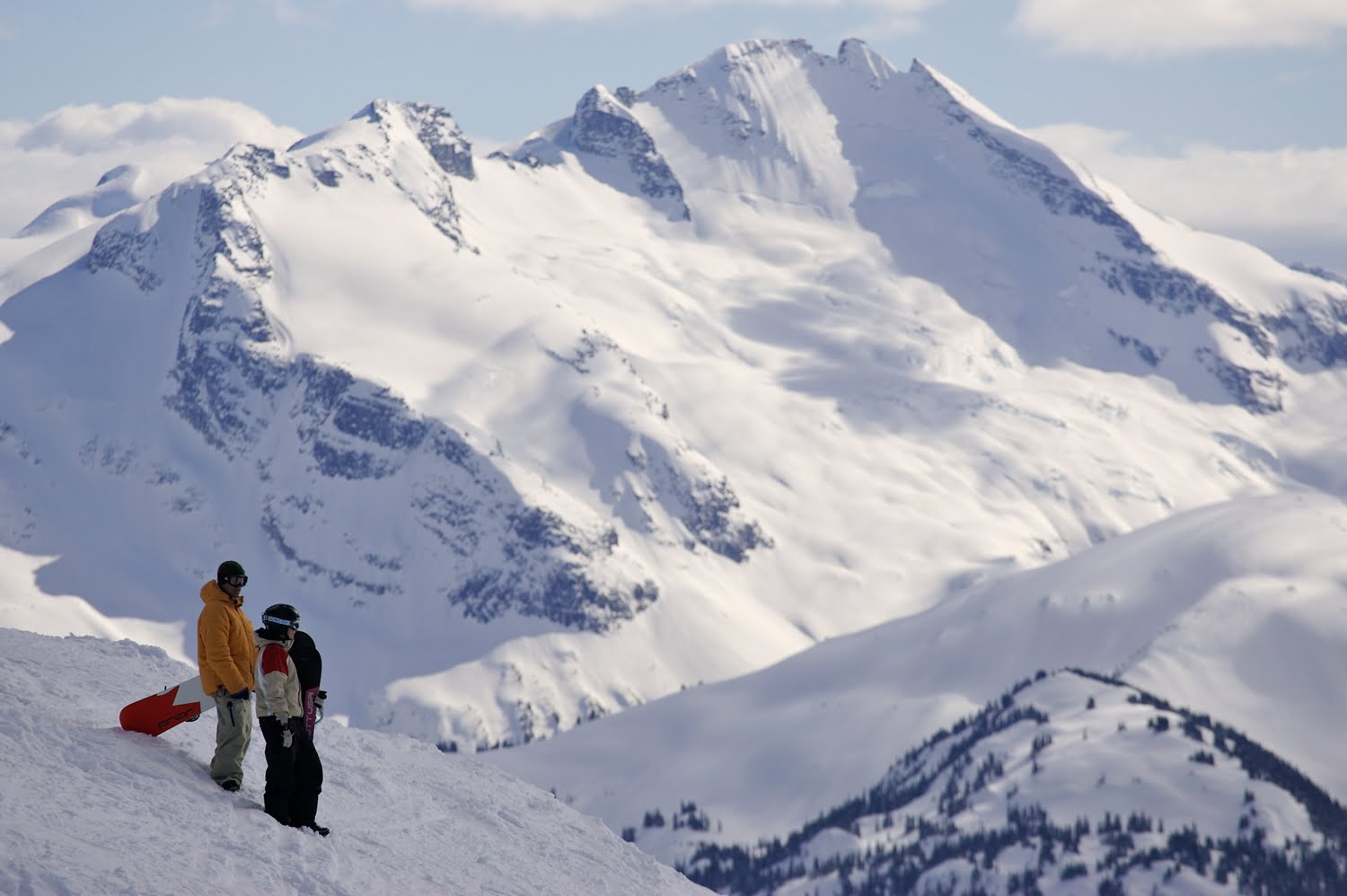 The Great White North didn’t get this nickname for nothing. Wintertime adventure abounds, and you can ski till May.
By Masa Takei

Say “Canada” and many people think ice and snow. Despite the unseasonably warm spring-like weather, February’s Vancouver 2010 Olympic Winter Games likely underscored this perception, with millions watching as we turned our white into gold. The home-turf terrain and natural resources certainly helped our athletes. But you don’t need to be an Olympian to sample the epic sporting and recreational possibilities our deep drifts afford.
Here’s a roundup of activities and places to play in the snow across the country:

Skiing? Boarding? Hell, yeah! Canada’s got a veritable buffet of skiing options, with many flavours to enjoy: resort, heli-, cat- and Nordic/cross-country. Whatever your preference, Canada has no shortage of world-class choices:

Snowshoe
Initially born out of necessity for travel and hunting in deep snow, the snowshoe has evolved in form and use to something enjoyed by those more interested in getting some exercise in the crisp air while absorbing some of the splendour of the outdoors. Pretty much anywhere you can hike during the summer, you can snowshoe in winter. Some ideal locales to strap on snowshoes include:

Outdoor skating
Skating is a fundamental skill needed to play ice hockey, which is why many Canadians have skates put on them not long after they’re able to walk. Originally a mode of transportation for First Nations and early settlers, ice-skating soon became a recreational pastime during long winter months. Although indoor rinks abound, the full Canadian experience is to skate outdoors in the fresh air.

Tobogganing
Of all the winter activities, none crosses as many age groups and abilities as tobogganing (from the Algonquian term odabaggan). Simply get on something that slides; a sled with runners, toboggan with flat bottom, even a piece of plastic, then succumb to gravity. Anywhere there’s a decent hill (and a good run out) is fair game. But some places to consider:

Snowmobiling
It should come as no surprise that the father of the modern snowmobile was Canadian. Joseph-Armand Bombardier from Valcourt, QC, developed a caterpillar tracks design especially suited to varied snow conditions—a design adopted by all other major manufacturers. Present-day machines, with 150-plus horsepower engines capable of reaching speeds in excess of 240 k/hr (150 mph), provide access to some of the wildest, most remote regions of the country. But there’s no need for anything extreme to make for serious snowmobiling fun. Some of the most popular Canadian snowmobiling destinations include: