[or “Wow! Another Article”]

I actually thought that my coverage of U8TV was over until just a couple of weeks ago I got a special little VIP pass to a party I didn’t even know about. Seems that the Lofters and their bosses at U8TV were looking to have a little party and who was I to refuse a party?! So, donning one of my ultra-suave, lady-killer ensembles I headed out for some beers, music and a little U8TV celebrity spotting.

The party was held at Roxy Blu and the whole place was setup with food, candy, oysters and booze. All the Lofters were hanging around and looking fab. Then at 8:30 Baby Blue Soundcrew came out to shake the room up a little with some seriously wicked DJ skills and vocals. They mixed up a lot of amazing tunes and really kicked the crowds collective ass. Arisa even went up on stage a couple of times to dance with the guys from the group.

Jen and Arisa were shaking some serious booty and were by far the best dancers. They looked like they were having a blast, but even Kalen looked like he was mostly enjoying the scene. I even caught a quick sighting of Mathieu and Vallery doing a little funny bump-and-grind to the music.

It was a great party and the bass in the main room was so intense that it shook the floor. There were lots of funky people all over the place trying to get a chance to meet the 8 Lofters and party with them. I even shot some video that night and as much as I want to show you, due to technical difficulties [read: stupidity] we have destroyed our only evidence. But, I’ll make everyone a promise that I’ll setup something before the year is over to get some more video of the Lofters! 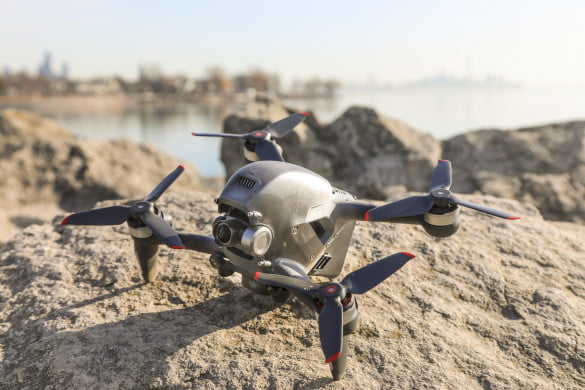 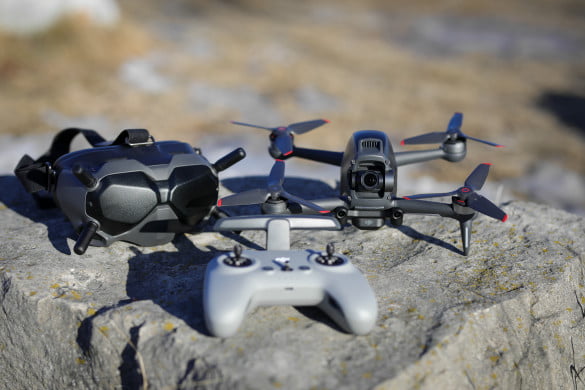 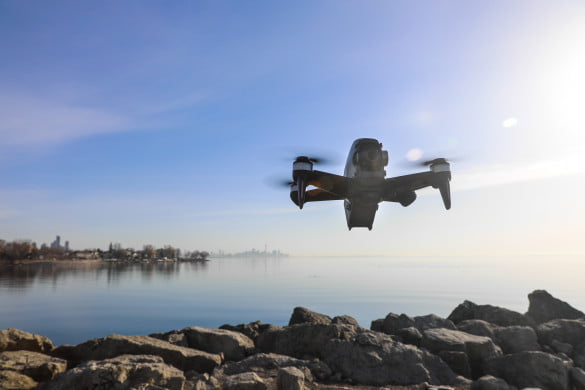