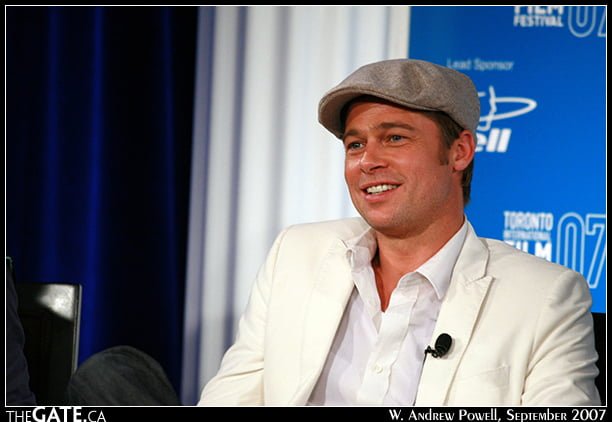 After spending almost two hours waiting for George Clooney and Brad Pitt‘s press conferences today, I’m happy to say that it was worth the wait. I ended up with a great spot to shoot and I took around 700 photos.

The press conferences were also really interesting. I’d almost have to say that Clooney was funnier and more engaging, but that said I’m dying to see Pitt’s Assassination of Jesse James, way more than Clooney’s Michael Clayton. 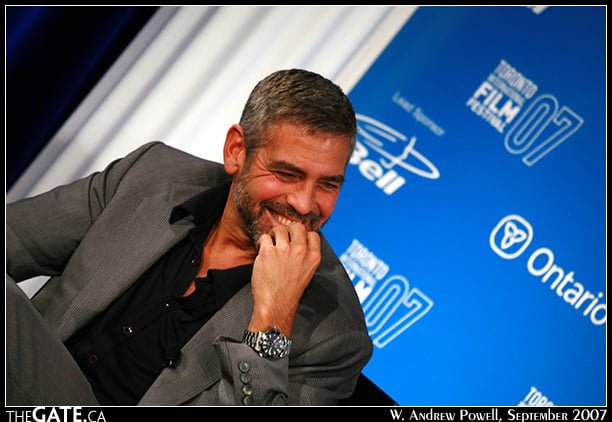 I got all of the audio from the press conferences, and I’m going to work with it soon, but you’ll have to wait a little bit while I get through a day of screening films tomorrow. Since I’ve only seen two films so far I figured I should just dedicate tomorrow to seeing movies. The only press conference I’ll be headed to will be for Sean Penn‘s Into The Wild.

More details from TIFF soon – so far it’s just been too busy to expand on any of the things I’ve been doing. A lot of it’s just hurry up and wait though – run here, wait for a bit, take photos and get audio, and then repeat. But it’s been an awesome festival so far.