The legacy of Steve Jobs 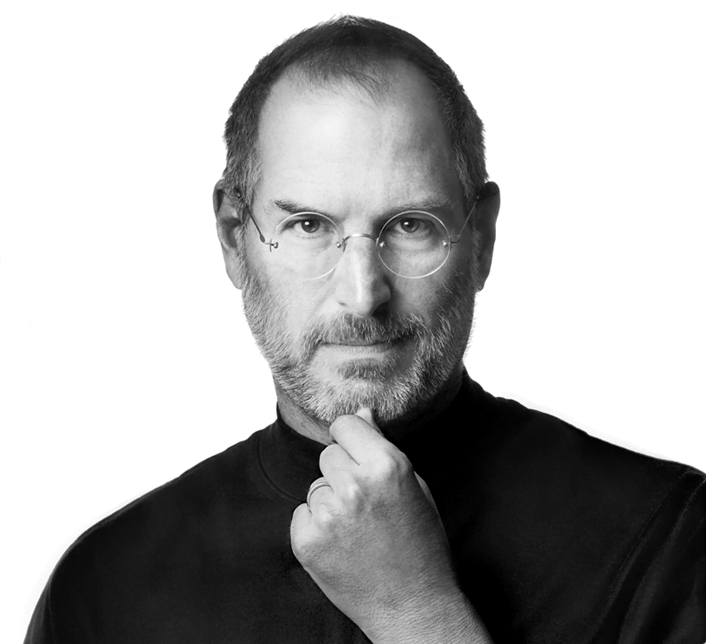 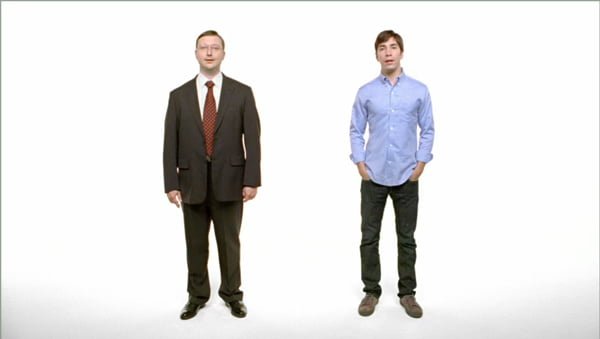 The social media world, and the news at large, is sounding the death knell of Steve Jobs, Apple’s co-founder, greatest CEO, and one of the men who led Pixar in its early days, and it seems like it’s impossible to see what all of this will mean in a day, a week, or a year, but it is a sad day that made me feel at least somewhat introspective.

To say that there are few people like Steve Jobs is obviously an understatement. He is the man who helped shape Apple into a competitive force in the consumer marketplace, and I’m talking about beyond desktop computers, and he had a huge impact on the creative community over the years.

The funny thing is, I’m saying all this, but I don’t fall into that definition of what you would call a Mac guy. I have never owned an Apple product in my life–I have no interest in owning one, unless someone wants to give me an iPad–but Jobs had an impact on the technology industry that anyone can see and understand. It’s not like he was a saint, and he obviously made mistakes like anyone else, but he built an empire and left an impact that has to be admired and respected, and it does make me just a bit thoughtful about this strange but powerful man.

The Apple cult syndrome always turned me off, and iTunes was never something I thought looked all that appealing, but the genius of what Jobs built was not just about business, iTunes, or iPods–he was a genius in my eyes because he seemed to have a great work ethic, a strong sense of reality, and he designed products the way people wanted things to work.

The technology world only needs to look at the products Jobs touched to see the way he reached out to people and made people feel like these products were part of their lives. That concept and mood is why the cult of Apple followers exists today, and it should be something of an inspiration.

Jobs’ work all came down to business and making money, but his ability to reach people and sell a concept and a mood is something I still consider admirable. In a world that is hell bent on selling everyone something, there was a touch of honesty to what Apple sold that was vitally refreshing, and I’d like to think that speaks volumes about Steve Jobs that will stay with him as people remember him over the coming weeks, months and years, more than the fact that he was able to make a product a household name. In the end, selling is just selling, but creating an ideology is something else entirely. 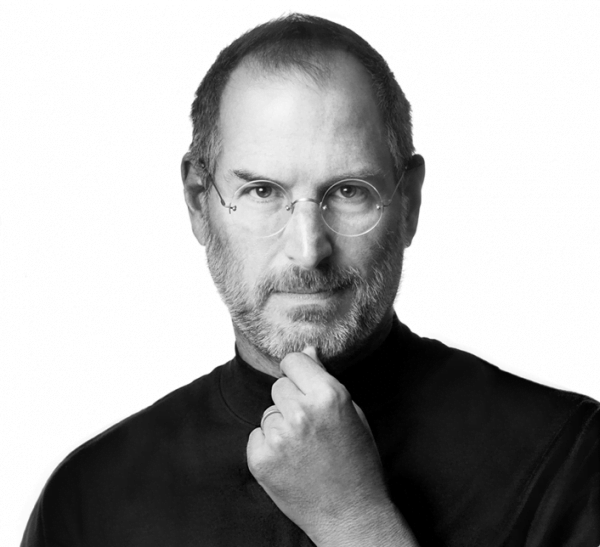