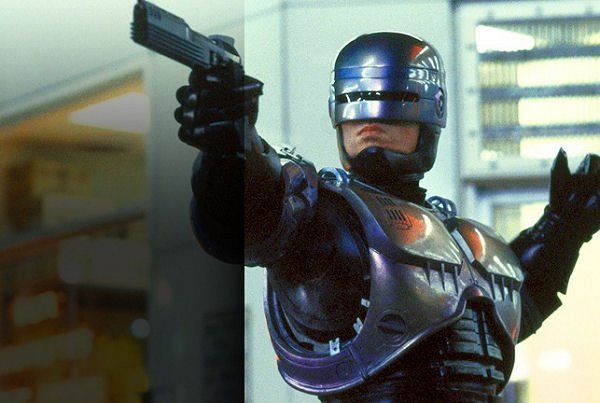 After the success of so many other franchise reboots it was probably inevitable: MGM is going to remake Robocop. You know, big nearly dead guy, metal outfit, “Your move, creep.”

Variety broke the story yesterday, and apparently the Internet buzz has been right about at least one thing: The Fountain director Darren Aronofsky is set to helm the project, and it’s being pushed through quickly for release in 2010.

The best part? “Insiders say it will take the sci-fi vigilante classic in more of a noir direction.”

While I hated The Fountain, I was a huge fan of Robocop back in the day. Brilliant film, in its own cheesy way, and I give Aronofsky credit for being clever and one of those handy outside-the-box thinkers who might be able to do good things with the idea.

I have just one request for Aronofsky and crew: you have to find some way of including ED-209.