Are the MMVAs getting old? 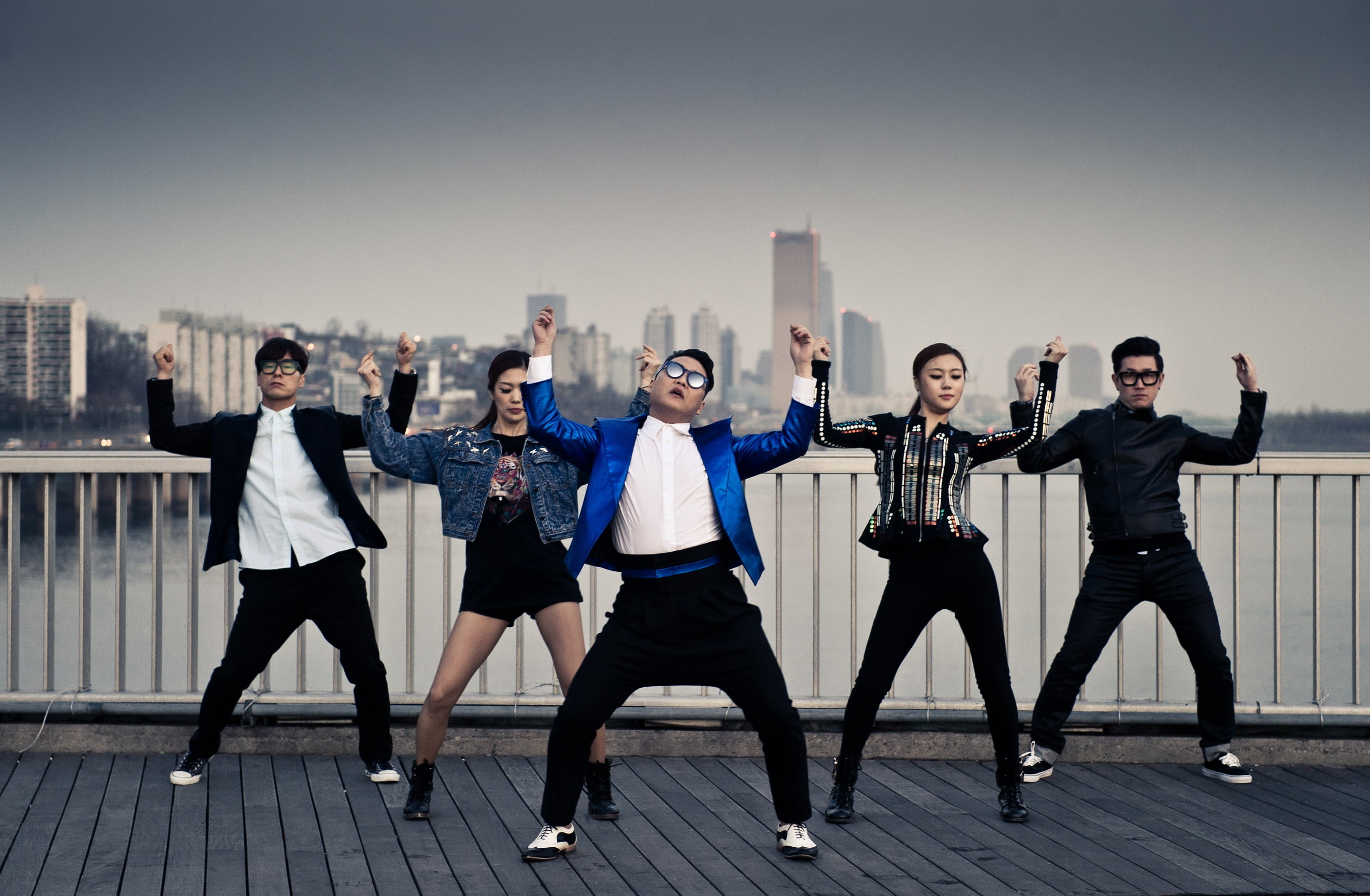 A few hours from now, Psy and a whole red carpet worth of celebrities will descend on the corner of Queen and John for what will be my eleventh year at the MuchMusic Video Awards.

Right now, while I wait for the press room to open up, I’m at a coffee shop a few blocks away working on content while I listen to the chatter of teenage girls who are undoubtedly waiting for the right time to head over to the event themselves.

Since I first started going to the MMVAs, the event has obviously changed a lot. Gone is the industry party in the parking lot, which used to happen behind the stage (there’s now a more intimate party for select press, industry, and VIPs within different rooms of the building). Also gone is the access some of us used to get, which allowed us to roam from the party, to the press rooms, and to the stage.

But, the biggest thing missing this year is what I would call the “Wow” factor.

For almost every year that I can remember, the MMVAs have held court with some of the biggest names from music, film, and television. Selena Gomez hosted two years ago, Miley Cyrus the year before that, and the event has pulled in the likes of Lady Gaga, Kesha, The Black Keys (for a little more credibility than most), Flo Rida, and of course, Katy Perry.

This year, Taylor Swift is a pretty big deal, as are Phillip Phillips, Demi Lovato, and Serena Ryder, but otherwise, 2013 feels like either a repeat of 2012, or a complete miss on the pop-hit cross-hairs that this event tries to target.

As co-host, this year, MuchMusic has pulled in Psy to act as their anchor star-power, and while I do think he’s an interesting guy, who may even pull off the night with no problem, I can’t help but think he comes in a little late to the party. He’s also almost over-saturated Toronto with two major visits to the city in less than a year.

Don’t get me wrong, I am a big fan of Ed Sheeran, and nobody makes an entrance on the MMVA red carpet like Marianas Trench (they practically have the trademark on interesting red carpet gags), but aside from them, it’s hard to get excited about the whole event. Avril Lavigne has been at the MMVAs six times in twelve years, and her latest single revels in the fact that she’s actually too old to be playing the same high school routine that she’s been playing for all twelve years of her major label career.

Classified is pretty amazing, mind you, and I’m thrilled he’s back at the MMVAs, but I won’t deny that he’s been at the event more than his fair share too. Ditto for Billy Talent, Danny Fernandes and Shawn Desman (who must live at MuchMusic, it seems).

All that’s missing this year are the big names at the moment. Every other year, you could almost count on the MMVAs to take the pulse of the industry, and show off names that got even a few adults excited. So, where this year are Macklemore & Ryan Lewis? Or maybe Bruno Mars? What about Robin Thicke or Tegan and Sara?

Tour dates can be a big conflict this time of year, so I get that you can’t always get everyone that MuchMusic or Bell Media might want, but the list of major stars who have never been to the MMVAs is huge, and I would have welcomed any of them for a change.

The key to making the MMVAs great is staying fresh, and this year already feels old and tired before it happens. It’s difficult to imagine anything Psy does topping Snoop Dogg appearing on stage with Far East Movement two years back.

What gets to me the most is that I actually care what happens to the MMVAs. For years now, the event has been one of the only events to try and make an awards show that was different, and it even trotted out Canadian celebrities alongside Americans. At this point though, we’re long overdue for the event to feature a major Canadian star as the host, and things are feeling stale.

I’ll be the first to applaud MuchMusic when they nail the right lineup with a show that kicks people’s on their asses (like a few years ago, in fact), but they need to shake things up before even the teenagers who care about the MMVAs stop watching.

What do you think? Are you happy with this year’s lineup? Or who did you want to see this year? Have your say in the comments below.