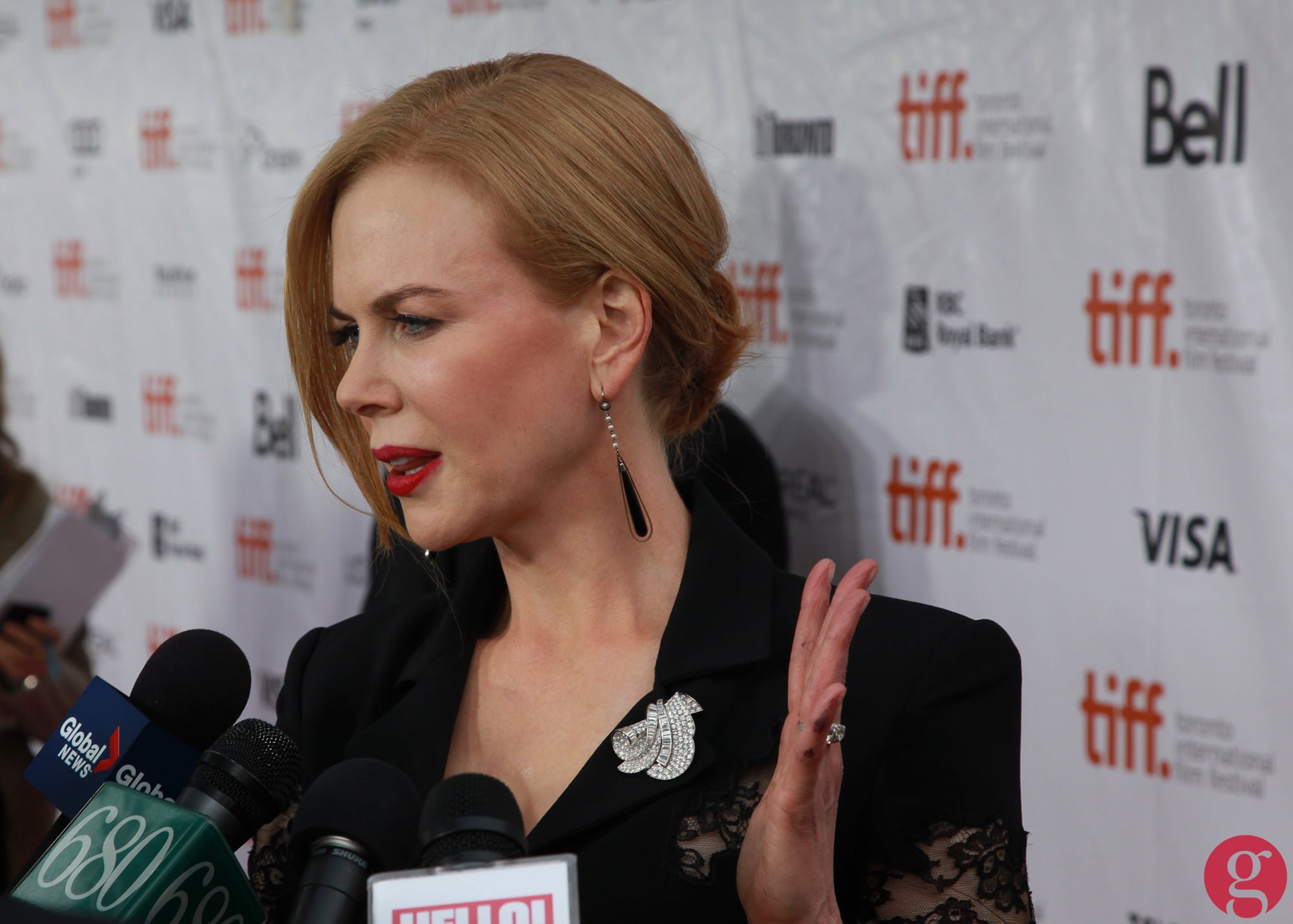 Two days of the Toronto International Film Festival are already in the bag, and it feels like it has just flown by in a strange caffeine-fueled haze.

I’ve been preparing for TIFF for the last month, but between becoming a dad at the end of July, and just generally having too much to do, I never did end up feeling all that prepared for the film festival this year, but it has been exciting all the same as it whizzed by my head. This is easily my favourite event of the year, so I do whatever I can to enjoy it all each time it comes around.

Over the last few weeks I’ve been preparing for TIFF by screening films–including Sarah Prefere La Course, Kill Your Darlings, Rush, The Fifth Estate, The Double, How I Live Now, and piles of shorts–so I could get capsule reviews online, and so I could do interviews for some of the films. I also already even did a few quick interviews with Don McKellar, Greg Smith, and I just spoke with the women behind the documentary Tempest Storm, Nimisha Mukerji and Kaitlyn Regehr, during the first day of the festival.

Now that the festival is going though, I’m fighting to just find time to write or post anything. It’s just that busy from moment to moment, and when I’m not doing TIFF, I’m trying to process video and content, or–you know–sleep.

On the first day of TIFF I also interviewed the stars on The Fifth Estate red carpet, so I’ve slowly been posting those to YouTube, and I’ll have a story on that red carpet shortly, and I toured the Tastemakers Lounge once again for 2013 to see what they were gifting to the stars this year (an instant favourite of mine was the Awake Chocolate bars, which have caffeine in them and also happen to be delicious).

Even after covering the festival for 13 years, I’m amazed at how quickly a day at TIFF can fly by, but I’ve been making the days count so far. On The Fifth Estate red carpet alone I interviewed and got videos of Ontario Premier Kathleen Wynne, director Bill Condon, screenwriter Josh Singer, and actors Dan Stevens, Benedict Cumberbatch, Alicia Vikander, Carice van Houten (!), and the wonderful Chaz Ebert, who was good enough to talk about her late husband, Roger Ebert on the red carpet before the festival presented a tribute to the critic.

The only person I missed on that cartpet was Daniel Brühl, but they rushed him off before some of us got a chance to speak with him. That said, Carice van Houten was incredible, and she chatted a little bit on the fact that season four of Game of Thrones (where she plays Melisandre) is already filming. Van Houten also said that she was as shocked as everyone else by the “Red Wedding”, and she just hopes that Tyrion Lannister, played by Peter Dinklage, survives for a while longer. 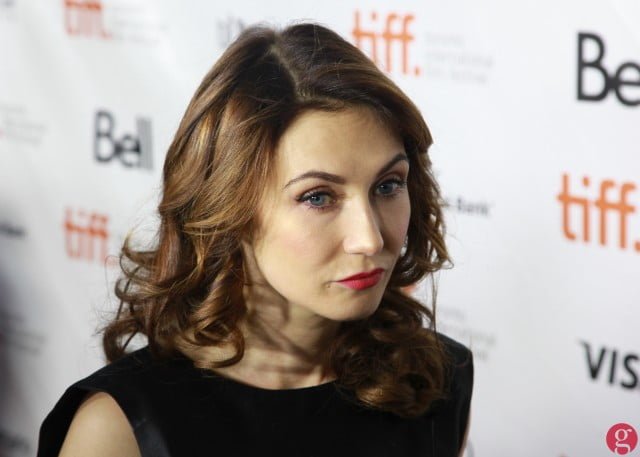 Still, that was pretty fantastic for the first day. The second day has proven to be almost as good, if for no other reason than the fact that I was in the presence of Nicole Kidman this afternoon for The Railway Man red carpet. Colin Firth dodged by a few of us on that carpet, but Kidman was very relaxed and charming, and we also had the chance to speak with the real life Patty Wallace–the woman Kidman plays in the film.

(The only thing I missed today was the red carpet for 12 Years A Slave, but I’m hoping to make it into the press conference tomorrow, if at all possible.)

Finally, today, I made it to the red carpet for director Denis Villeneuve’s Prisoners, with Hugh Jackman and Jake Gyllenhaal. I ended up having a moment with Villeneuve, who has two films at the festival this year, which both star Gyllenhaal (the other one is Enemy), but the only other talent I nabbed was screenwriter Aaron Guzikowski, who talked about crafting the script. Since I’m a huge fan of both Gyllenhaal and Jackman, that was a big disappointment, but both stars spent a lot of time once they arrived greeting the fans outside, so it’s hard to fault them.

Now I’m editing the videos and getting them ready to post, so I’ll have those together soon. In the meantime, enjoy the few photos I shot, and you can keep an eye on the growing list of videos I’m posting on my YouTube playlist for this year’s festival.

Otherwise I’ll have another update from the festival tomorrow, when I can also hopefully post my latest Media Box podcast with snippets from all of my interviews. Tomorrow I’m still planning some parts of my day, but I’m screening Horns in the morning, and then interviewing Jesse Eisenberg and Richard Ayoade for The Double.

And just to show off how much my family loves TIFF, here’s my daughter in her TIFF onesie, with thanks to grandma Irene for the thoughtful gift!

Our Star in her TIFF 13 Onesie