On the set of ‘Hemlock Grove’ season two 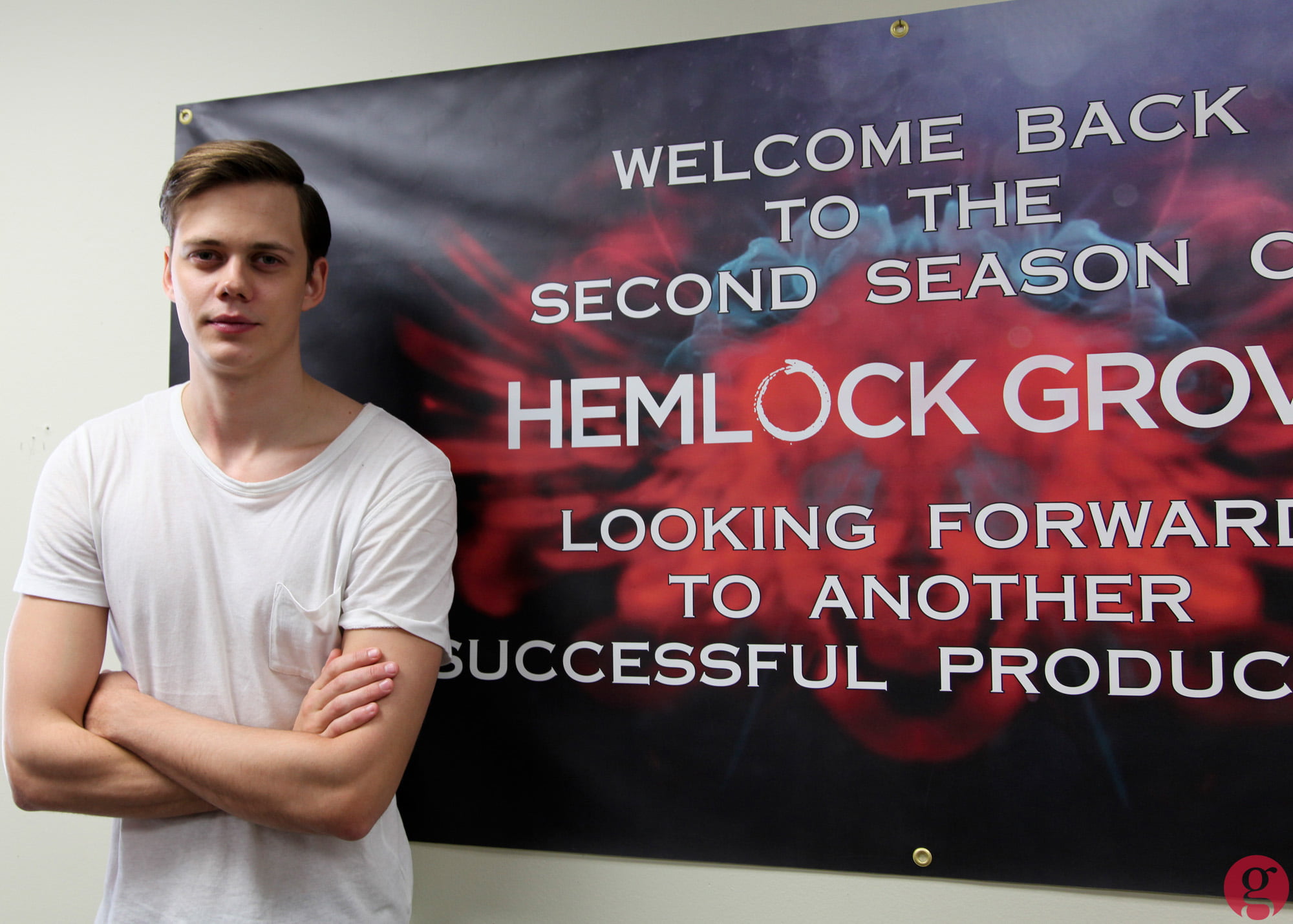 Toronto was a lot colder back in February when I stepped onto the set of Netflix’s Hemlock Grove to meet nearly the entire cast for season two, plus new showrunner Charles “Chic” Eglee and members of the effects and wardrobe teams. The day was a full one, as set visits go, but it’s hard to complain about a long day when you get the chance to explore a set like Hemlock Grove.

Behind-the-scenes, Hemlock Grove has a space like just about any other set, but a couple of the set pieces are really exceptional. First off, Roman Godfrey’s new home is a stunner, and it’s the perfect way of expressing Roman’s character in a living space that feels cold and just a little alien while also screaming luxury and privilege. Likewise, the other stunning space is Roman’s office at the top of the White Tower. From inside the office, it’s a slick, creepy space, but from outside it, looking in through the windows, the set team has created the massive company name on the other side of the glass, allowing them to create impressive scale that you expect from the top of a tall corporate building.

From the interviews, lots of details about the second season emerged, but of course Skarsgård revealed some of the more interesting facts as he chatted about Roman.

“Well, basically, he’s a junkie this year,” Skarsgård said of Roman. “He needs to drink blood and that’s an addiction for him. As opposed to last year, he was figuring out what he was, or who he was, but towards the end of it he becomes this thing and, yeah, he’s an addict.”

Going on, he explained that it’s not that Roman can’t eat anything else, but that he’s addicted to feeding on blood. That might be fairly obvious especially if you’ve seen the second season trailer that has been airing on television.

You’ll have to wait a bit longer though for more details from the set, but not too much longer.

Now that I can share the details from the set visit, and since I have so many audio clips with the cast, I’ve decided that this Friday I’ll be posting a special edition of the Media Box podcast (which has been on hiatus for a while) with clips from all of the interviews. I’m also happy to report that I’ll be sitting down on-camera with Famke Janssen and Chic Eglee next week as well, so you can expect that video later next week.

If you haven’t had a chance to watch it yet, season two of Hemlock Grove is out now on Netflix, and to whet your appetite for all the upcoming interviews, check out my photos from the set visit below. 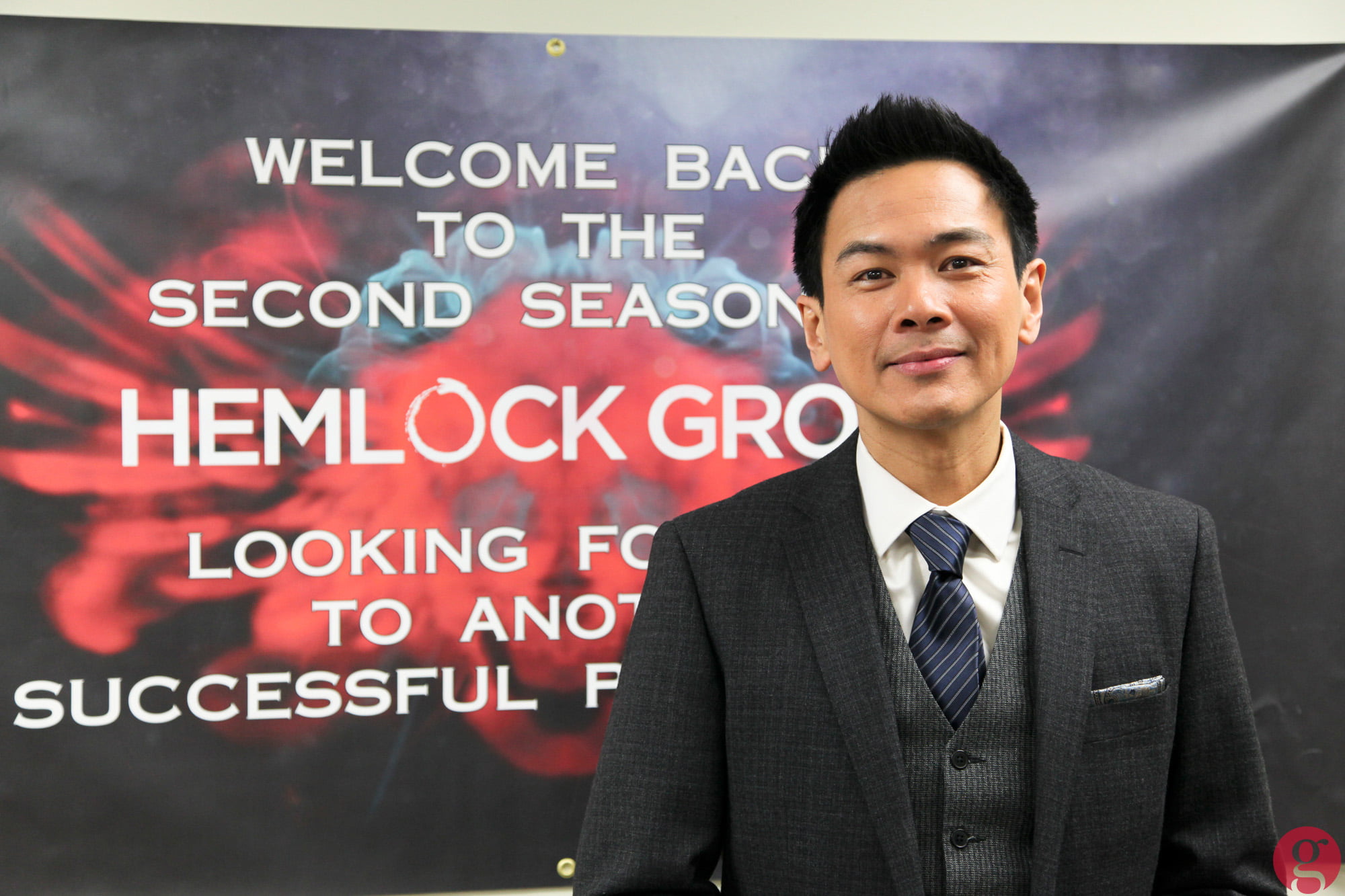 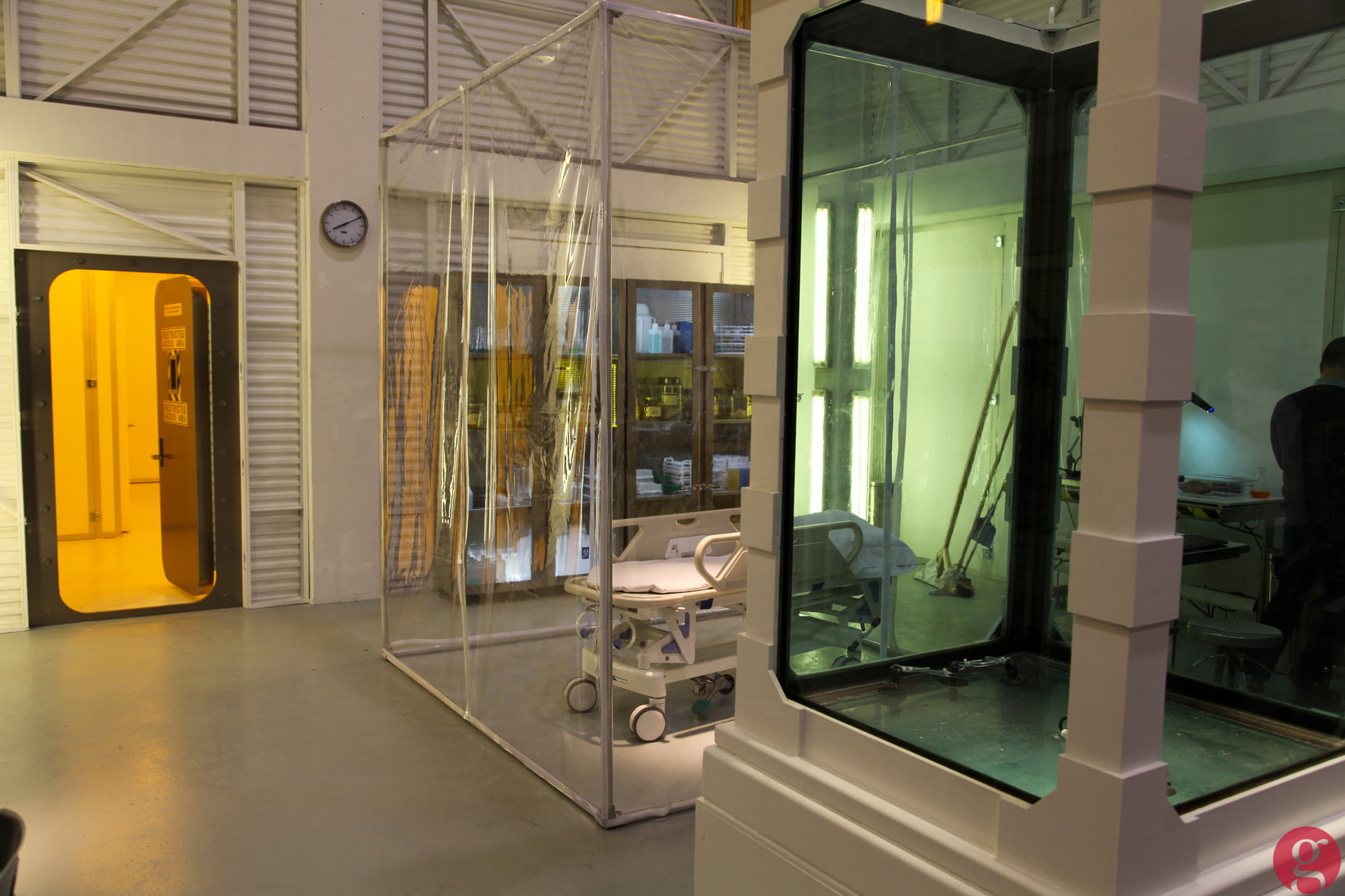 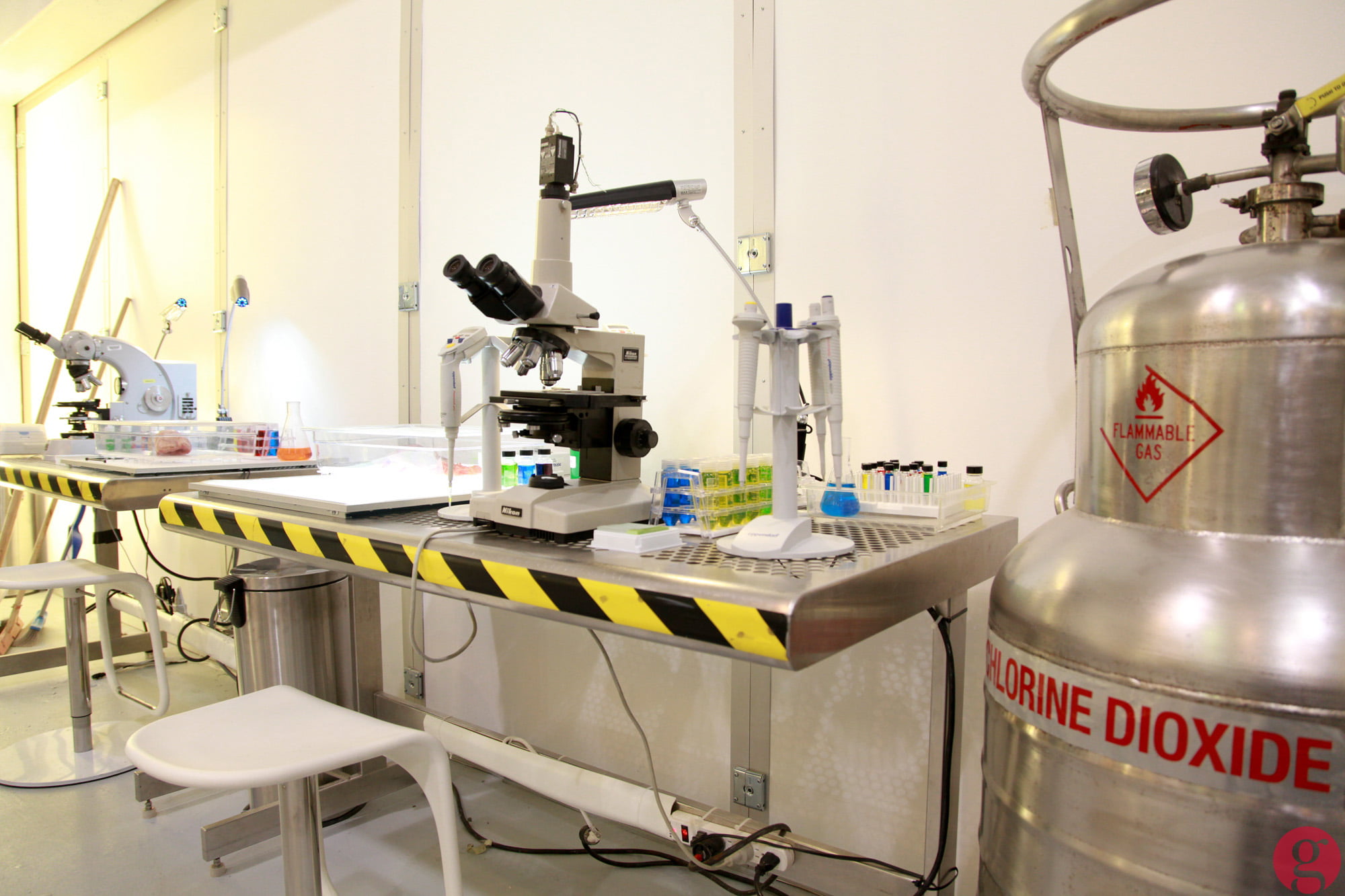 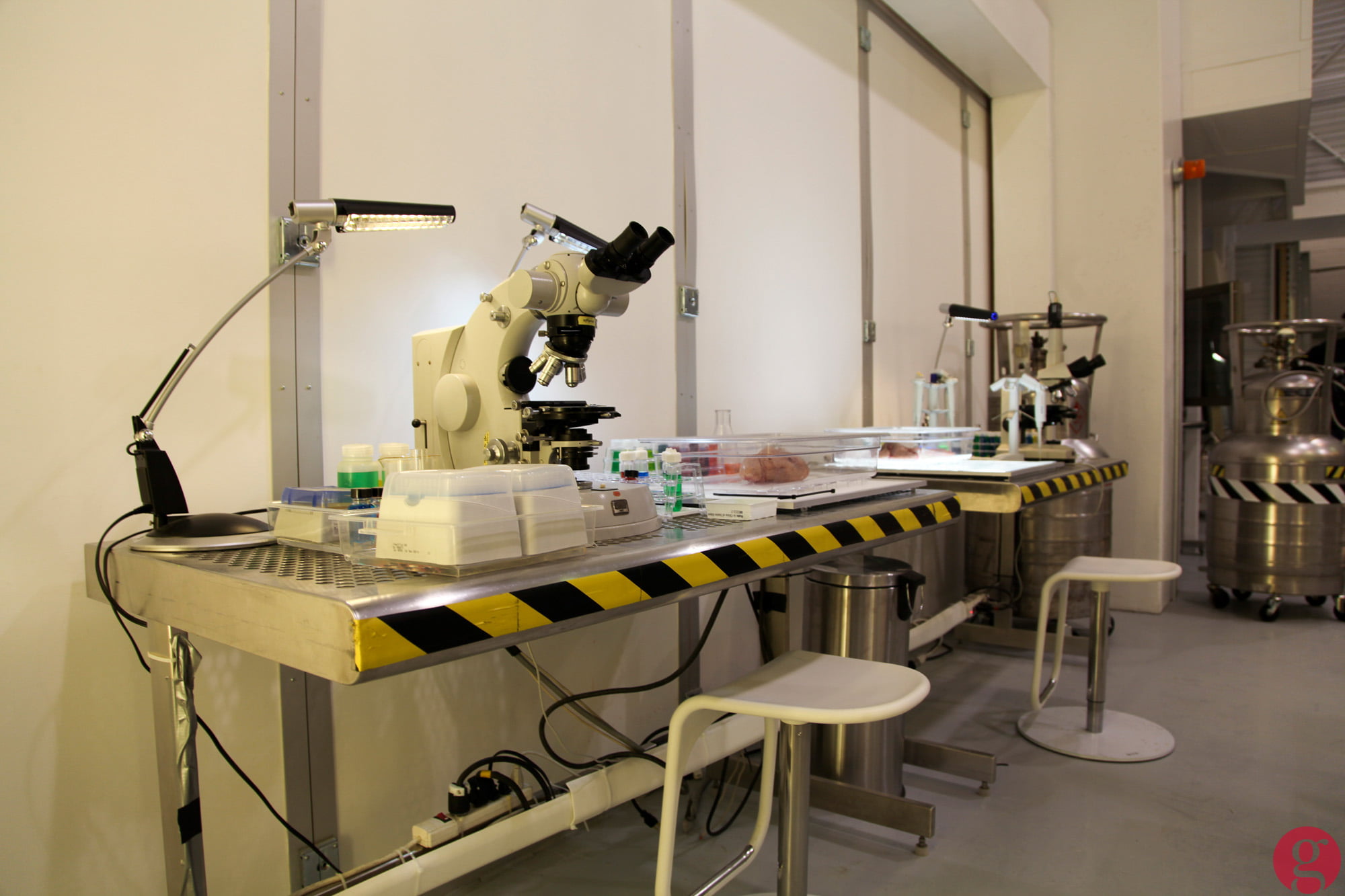 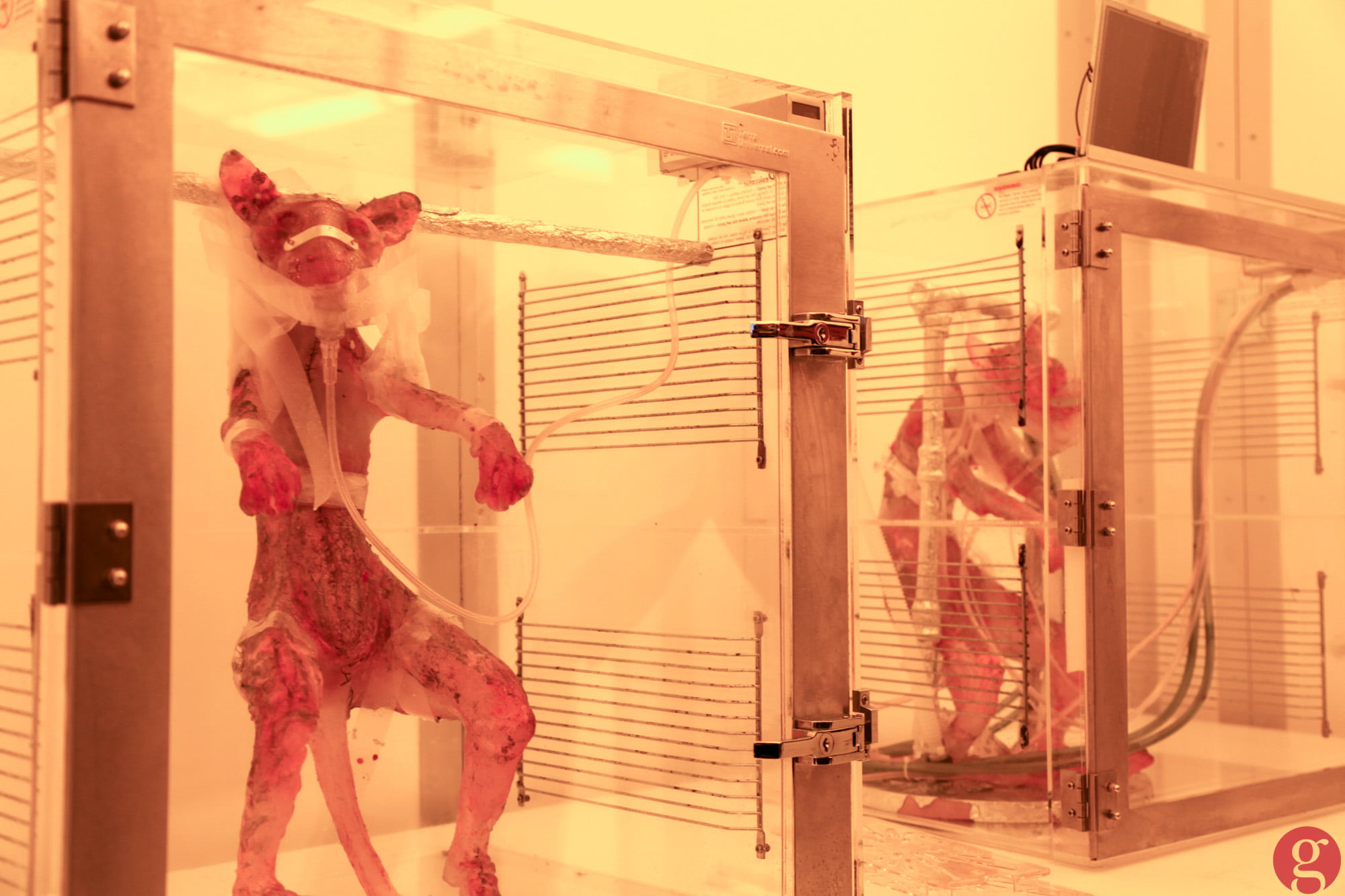 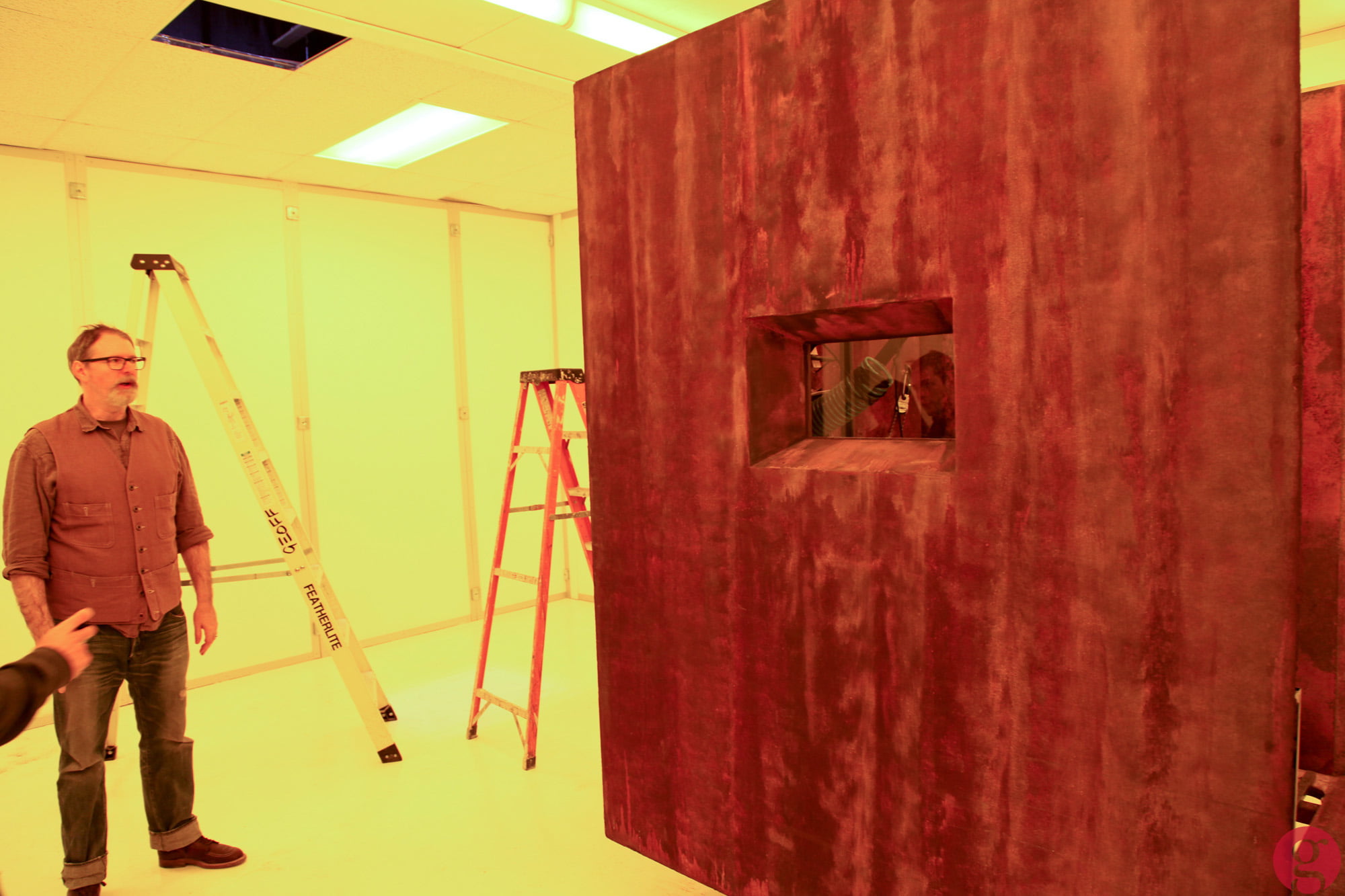 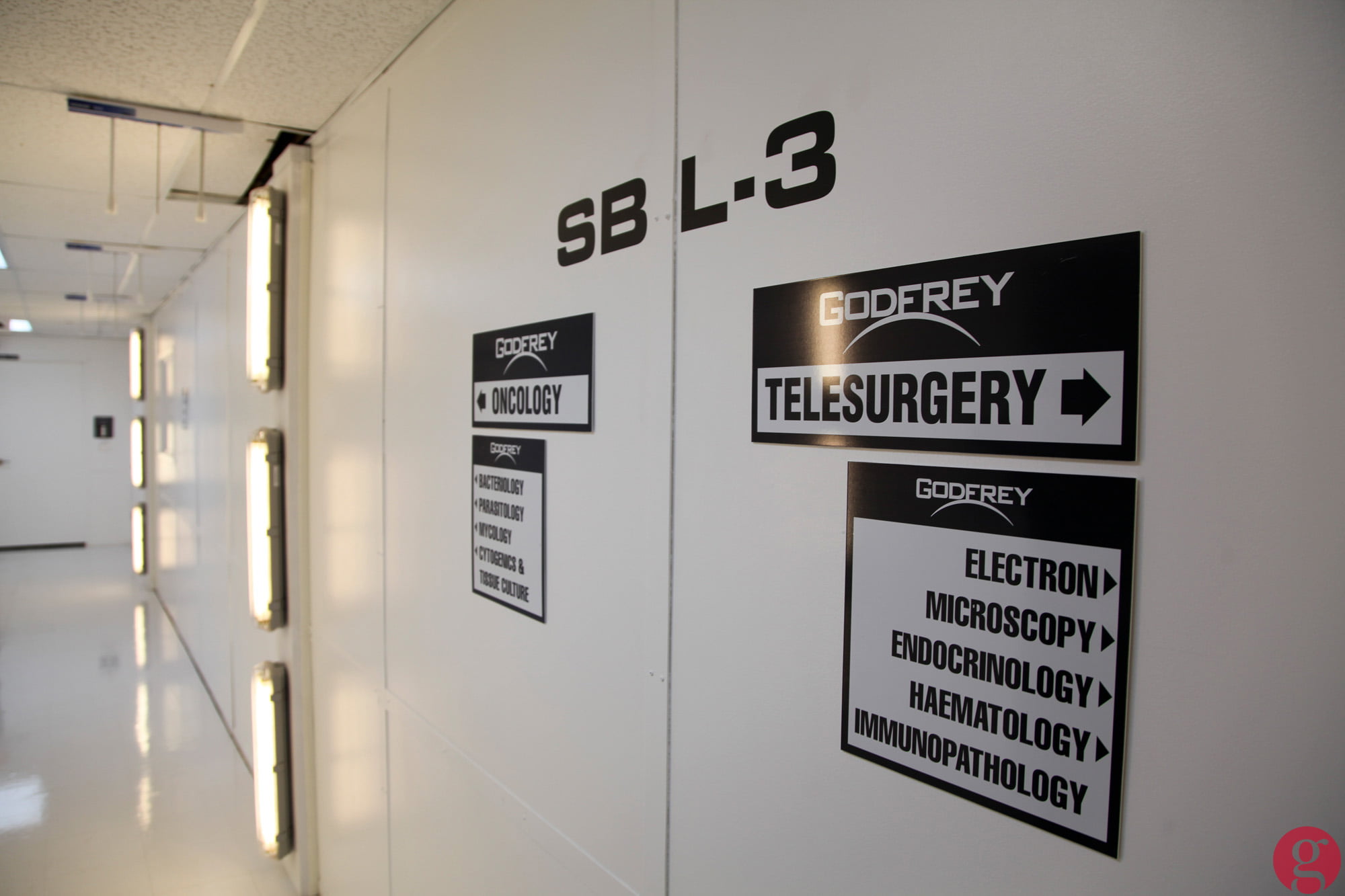 Inside the White Tower 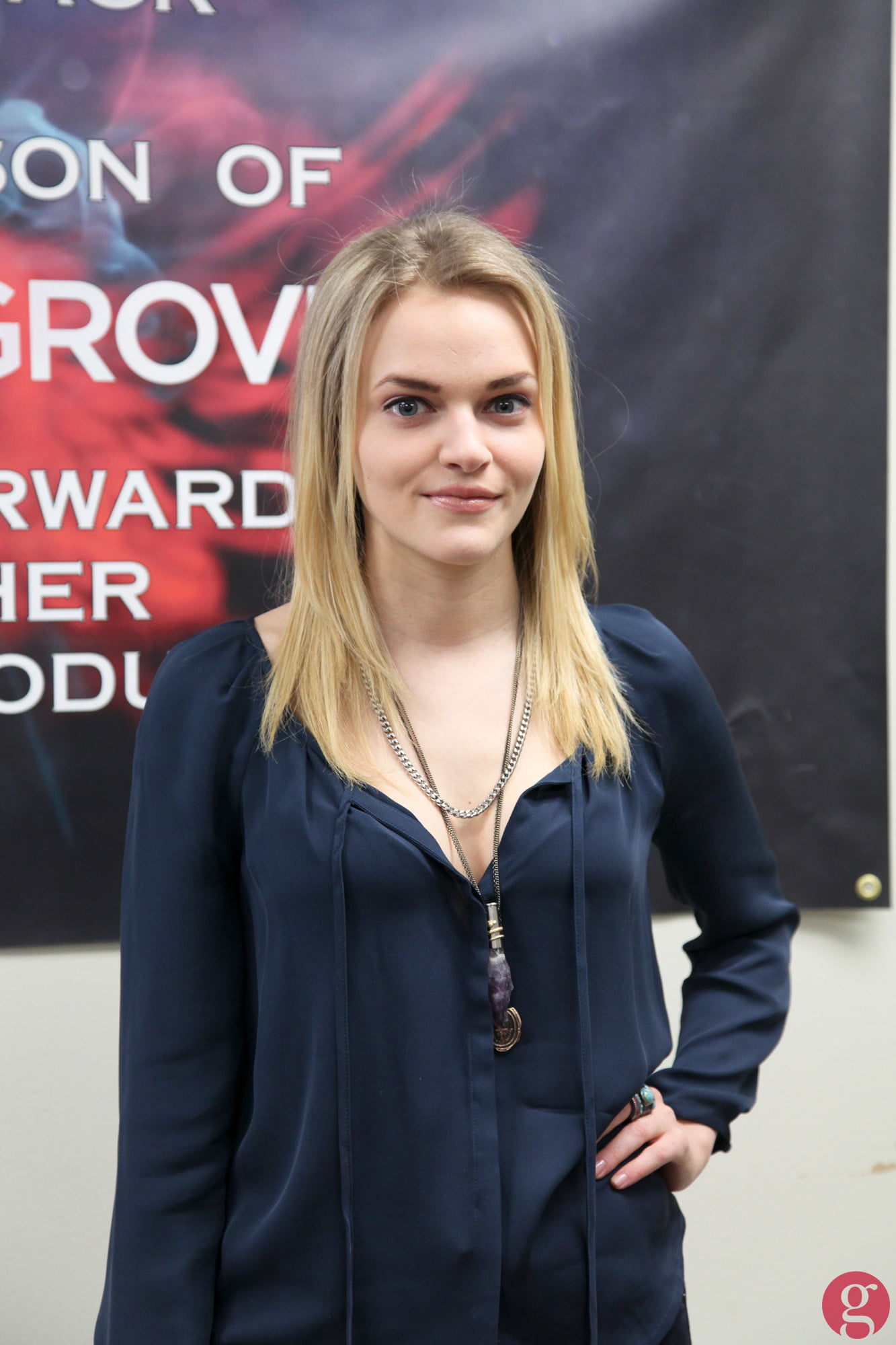 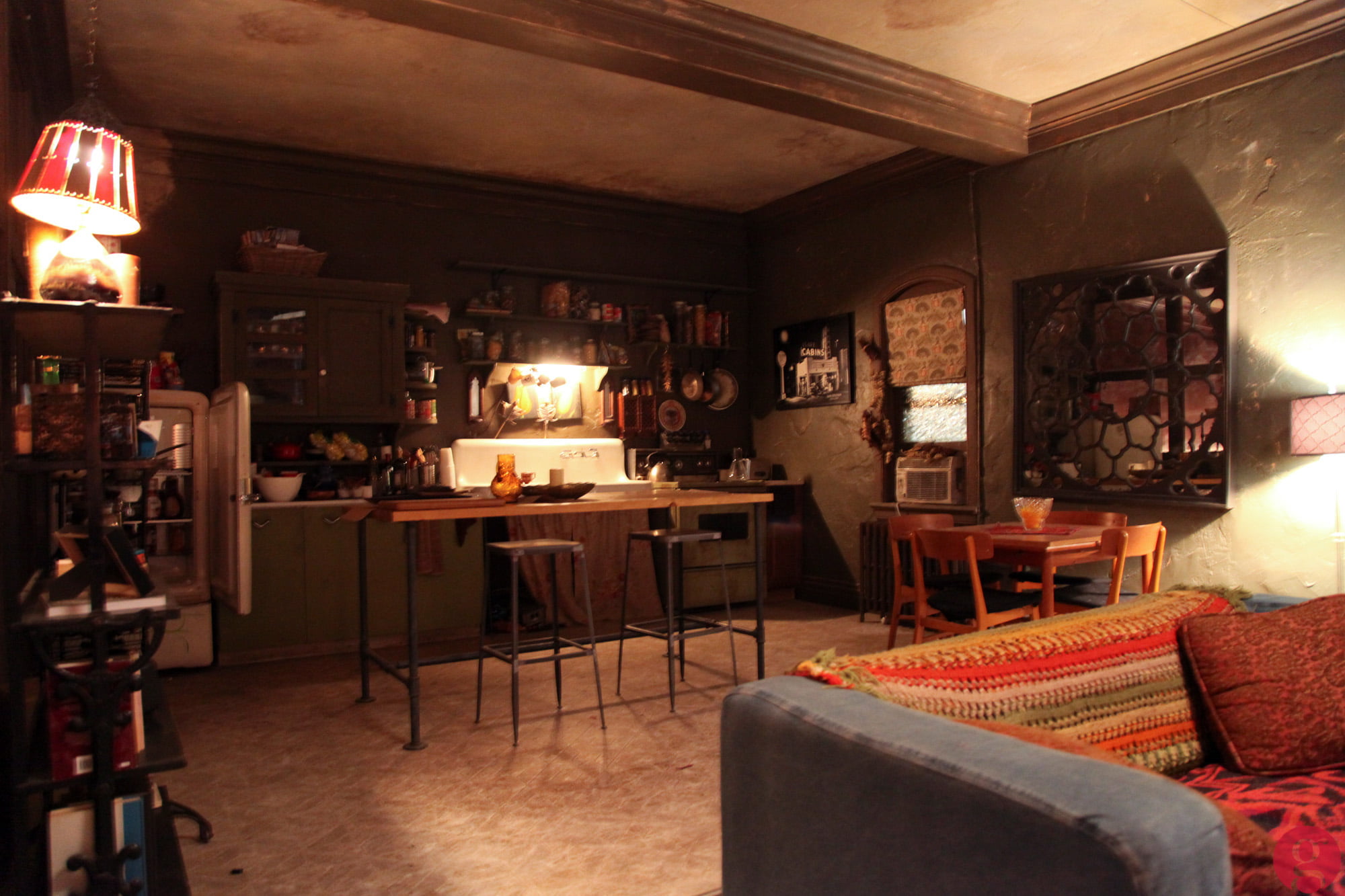 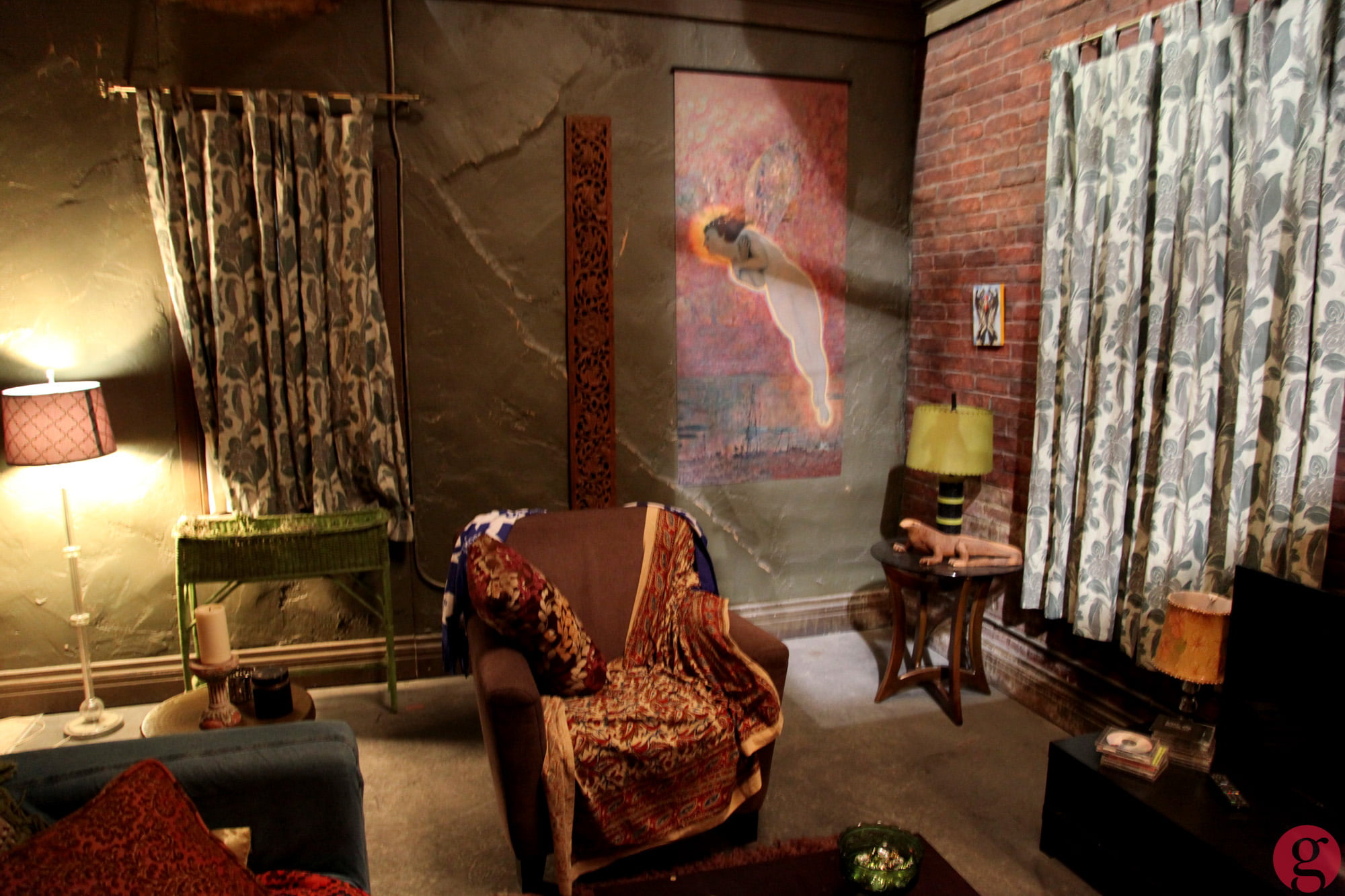 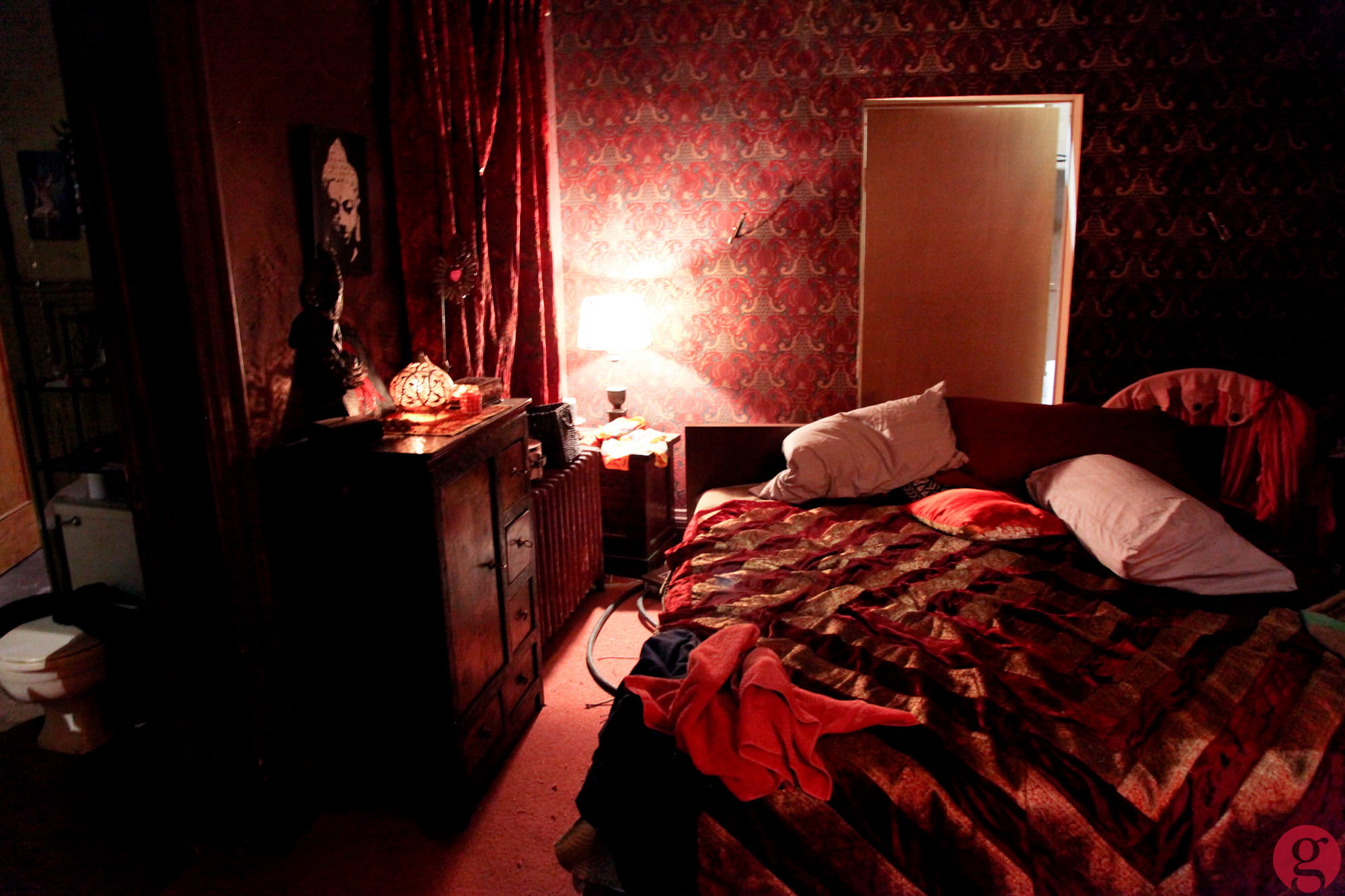 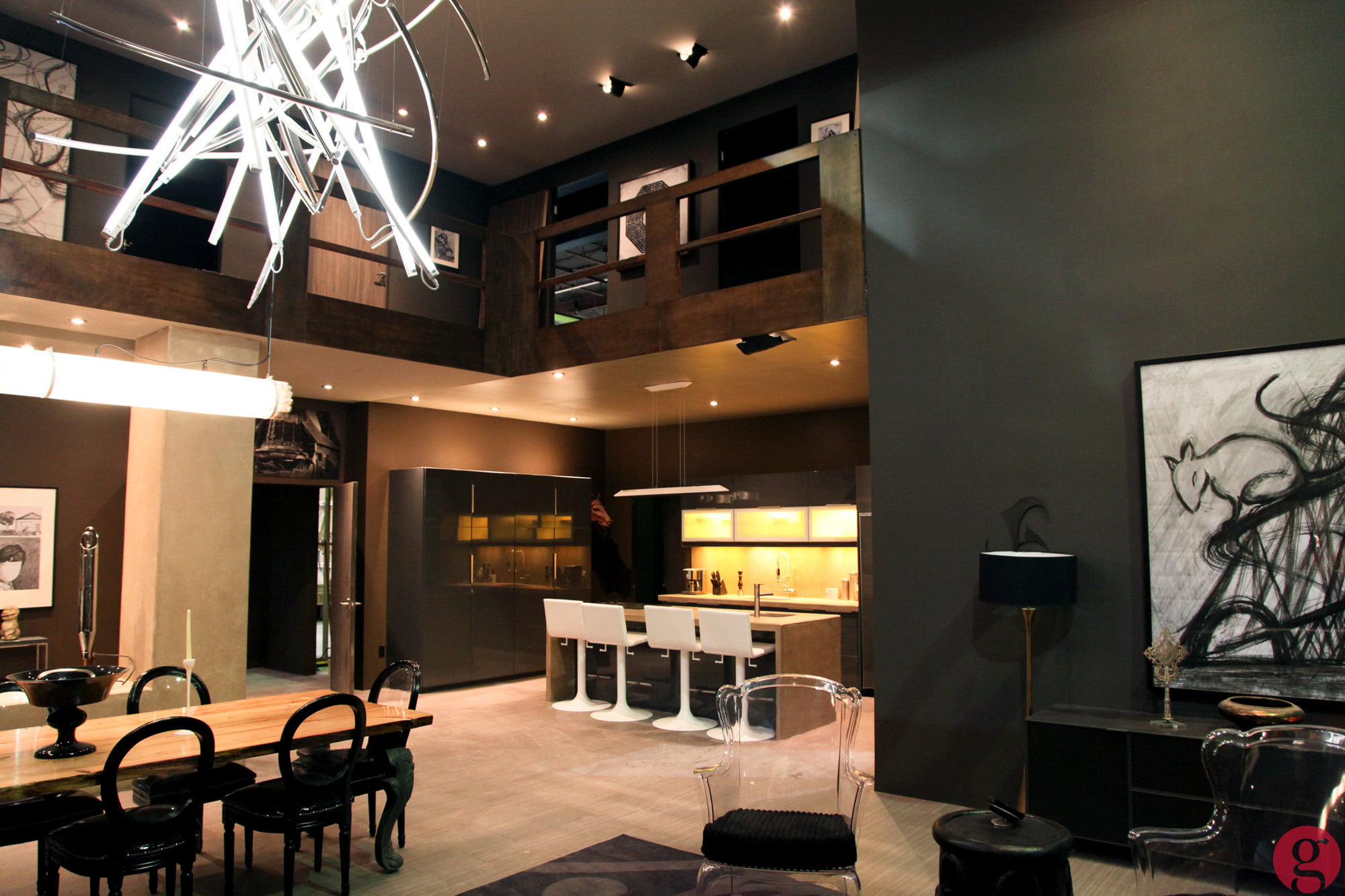 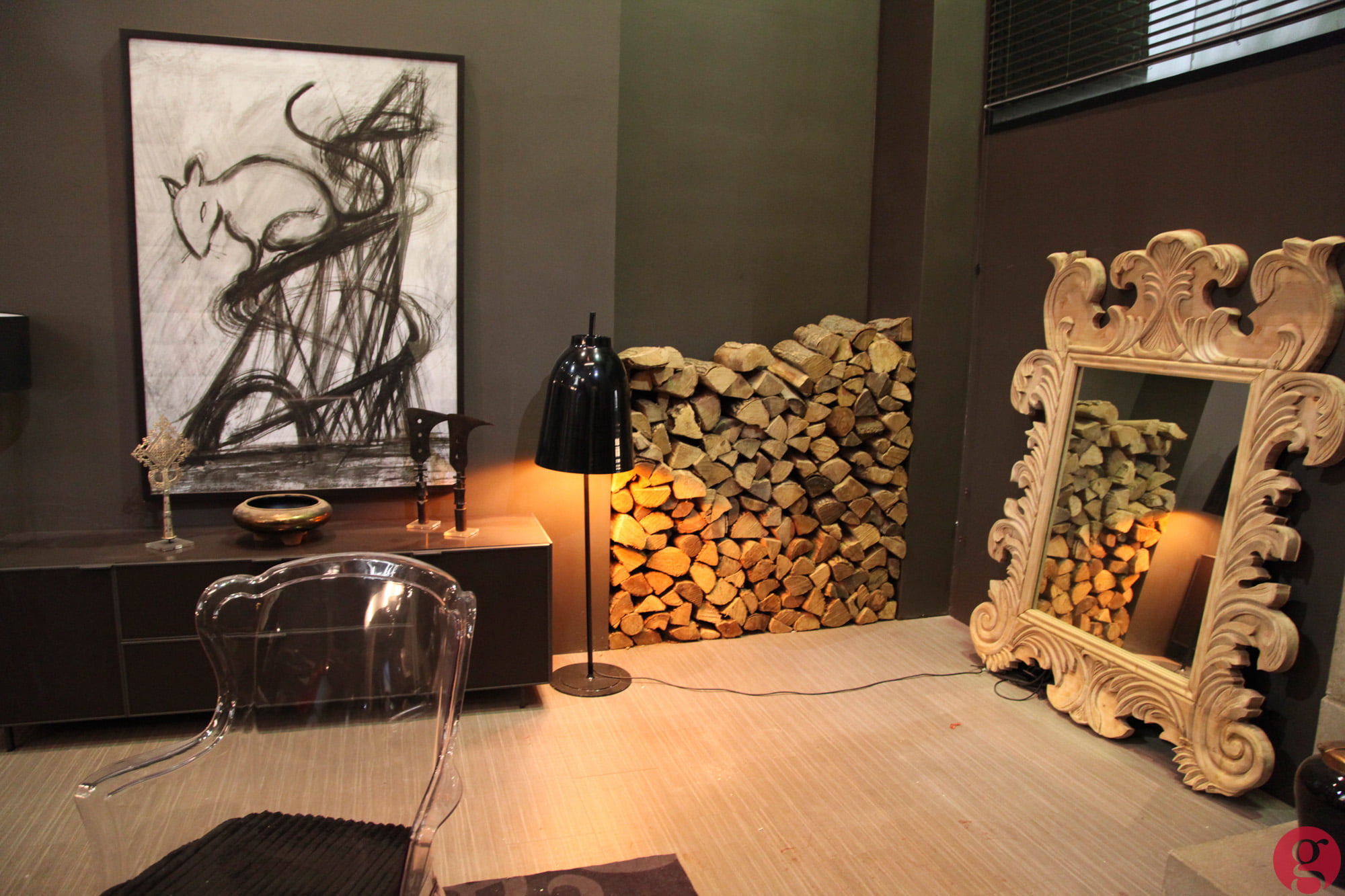 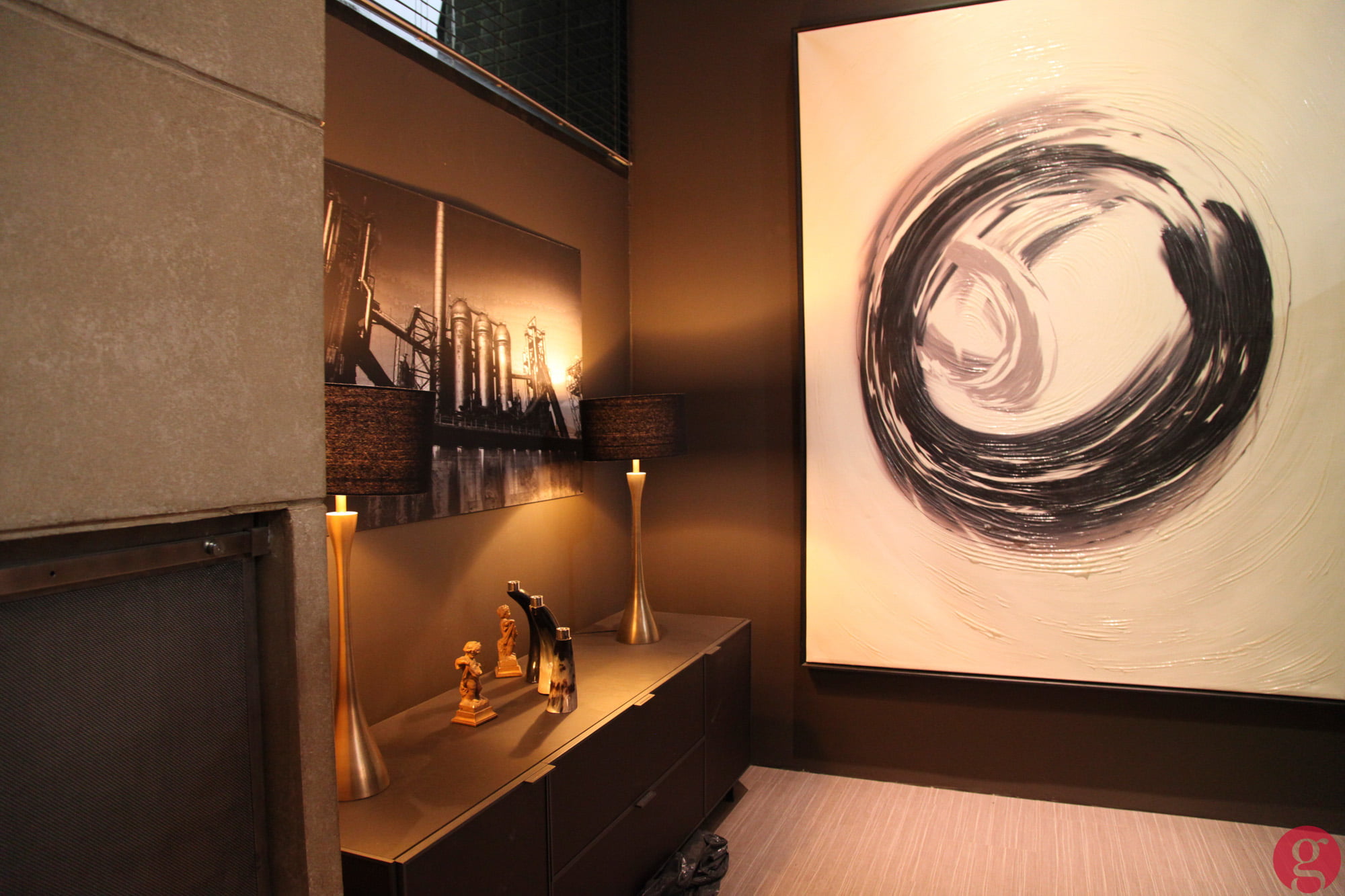 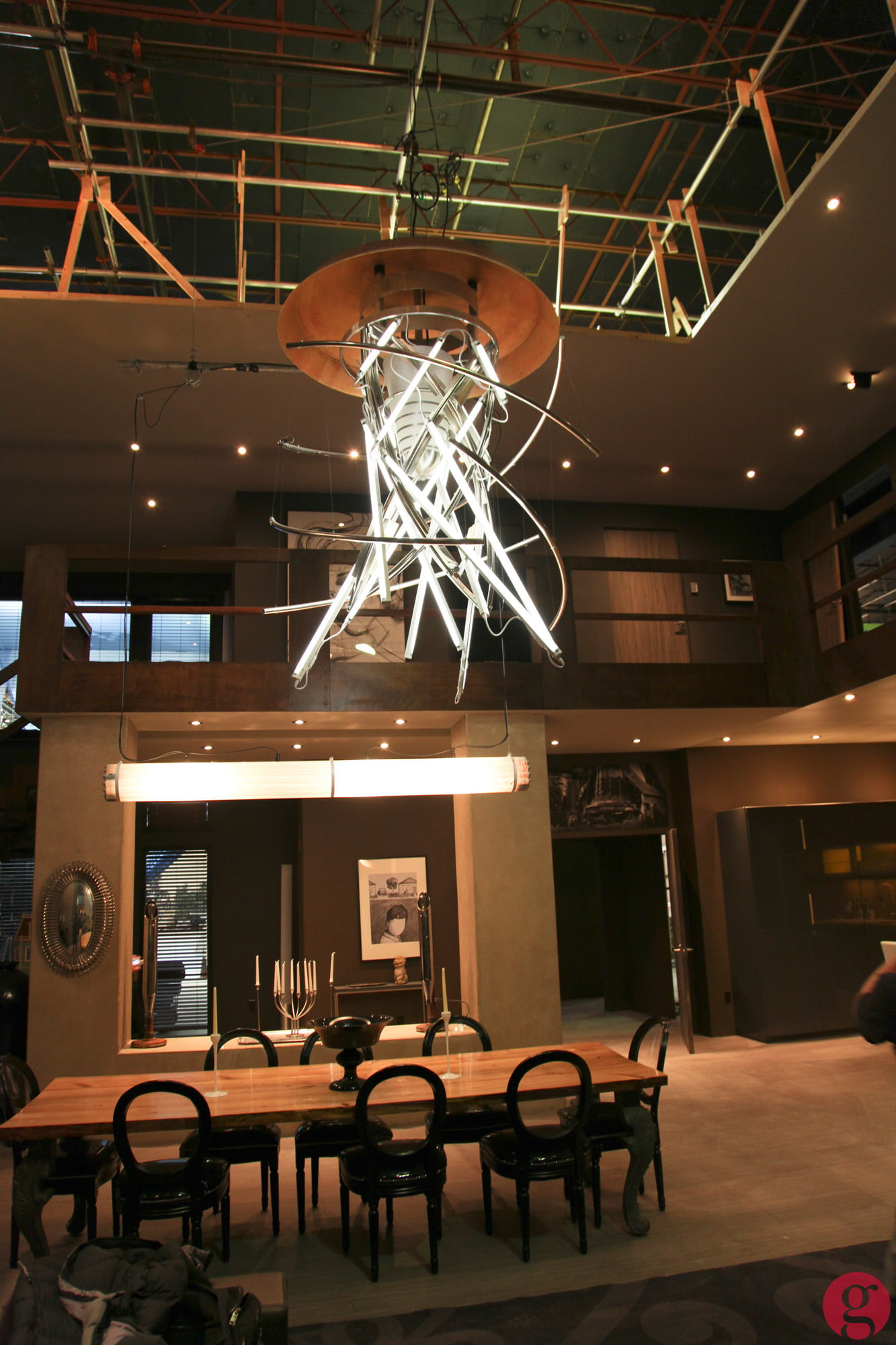 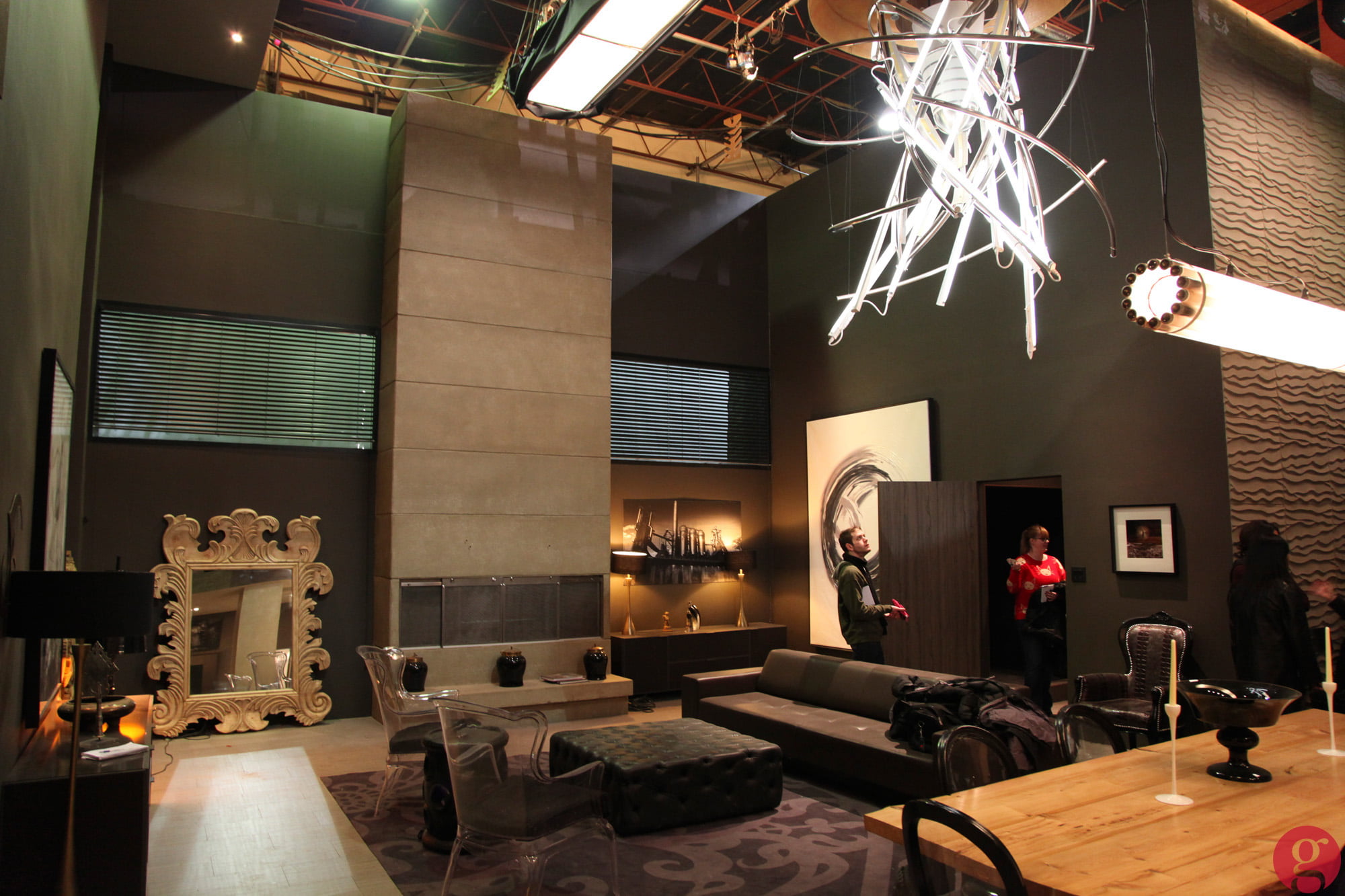 Season two of Hemlock Grove continues with the town coming to grips with the shocking massacre incurred by one of its deadliest creatures. Roman and Peter are now faced with new responsibilities and the realities that come with adulthood. Roman’s relationship with his mother (Janssen) is all but dead as he struggles with his unwanted Upir birthright and the disappearance of his sister, Shelley (Martin). Peter moves in with Destiny (Horn) and is forced to get a job after his mother is sent away. Meanwhile, in search of a new life, newcomer Miranda Cates (Madeline Brewer), embarks on Hemlock Grove with an unknowingly profound effect on Peter and Roman. And Norman (Scott), still reeling from the loss of his family, must face the harsh truths that are uncovered about those he still loves.