From the archives: photos from TIFF of yester-year 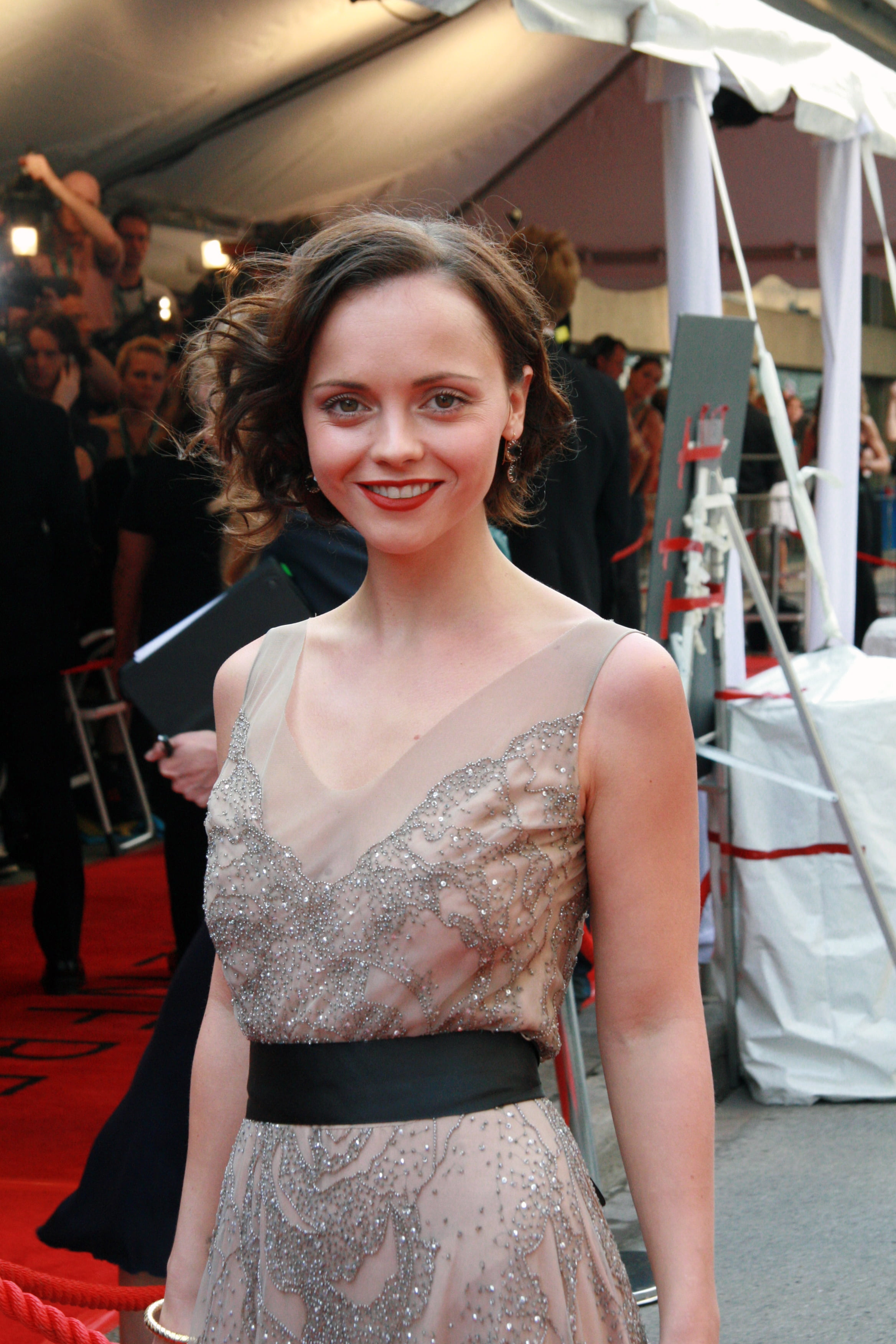 Recently, I started going through my photo archives from all of these yester-years and I can’t believe some of the shots I have from the Toronto International Film Festival. There are of course some not so-great photos (thanks, old digital cameras and dark press conference rooms), but there are also some interesting shots of basically a huge group of Hollywood’s current A-list stars.

What I can’t get over is how young everyone looks! 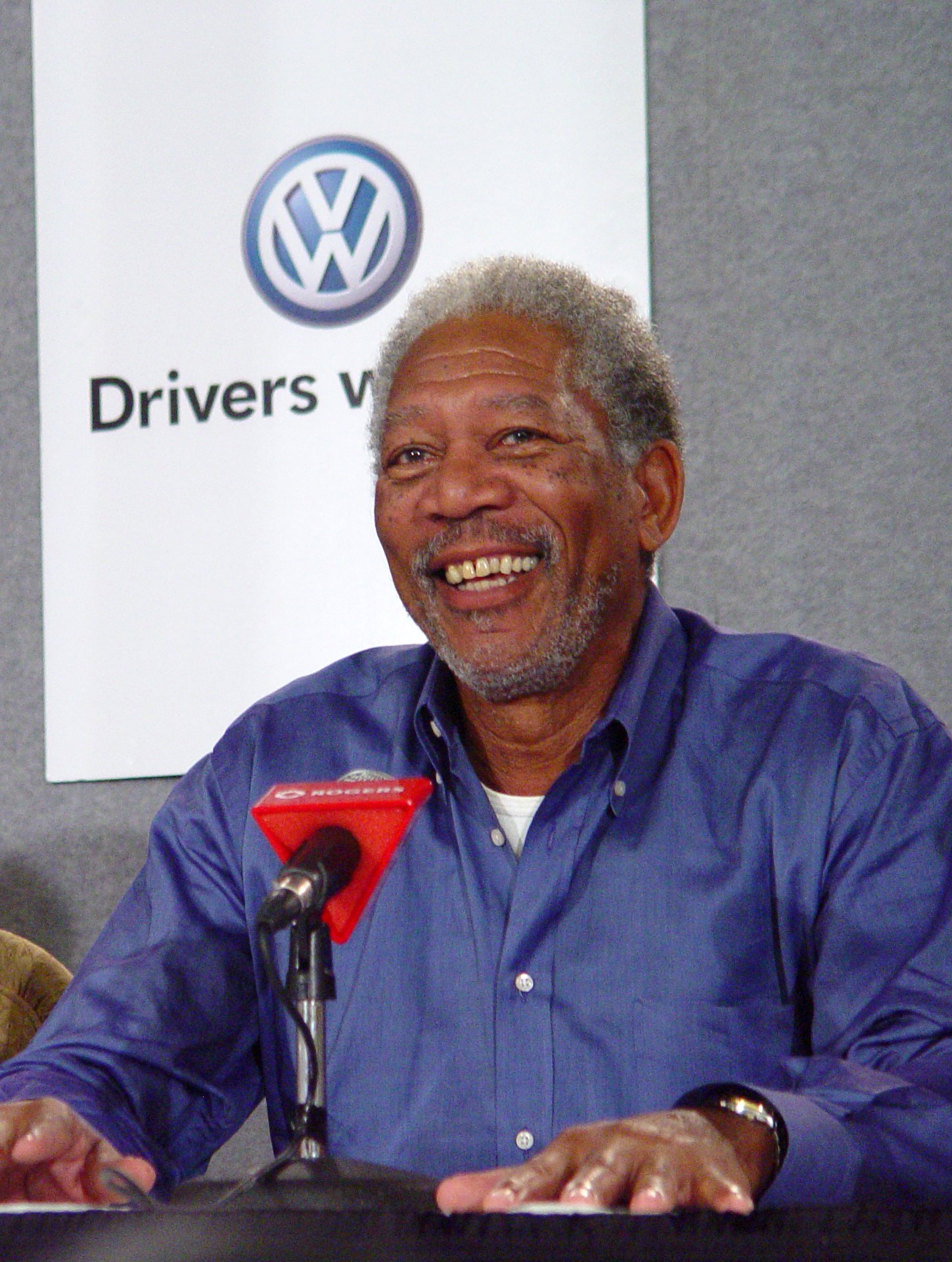 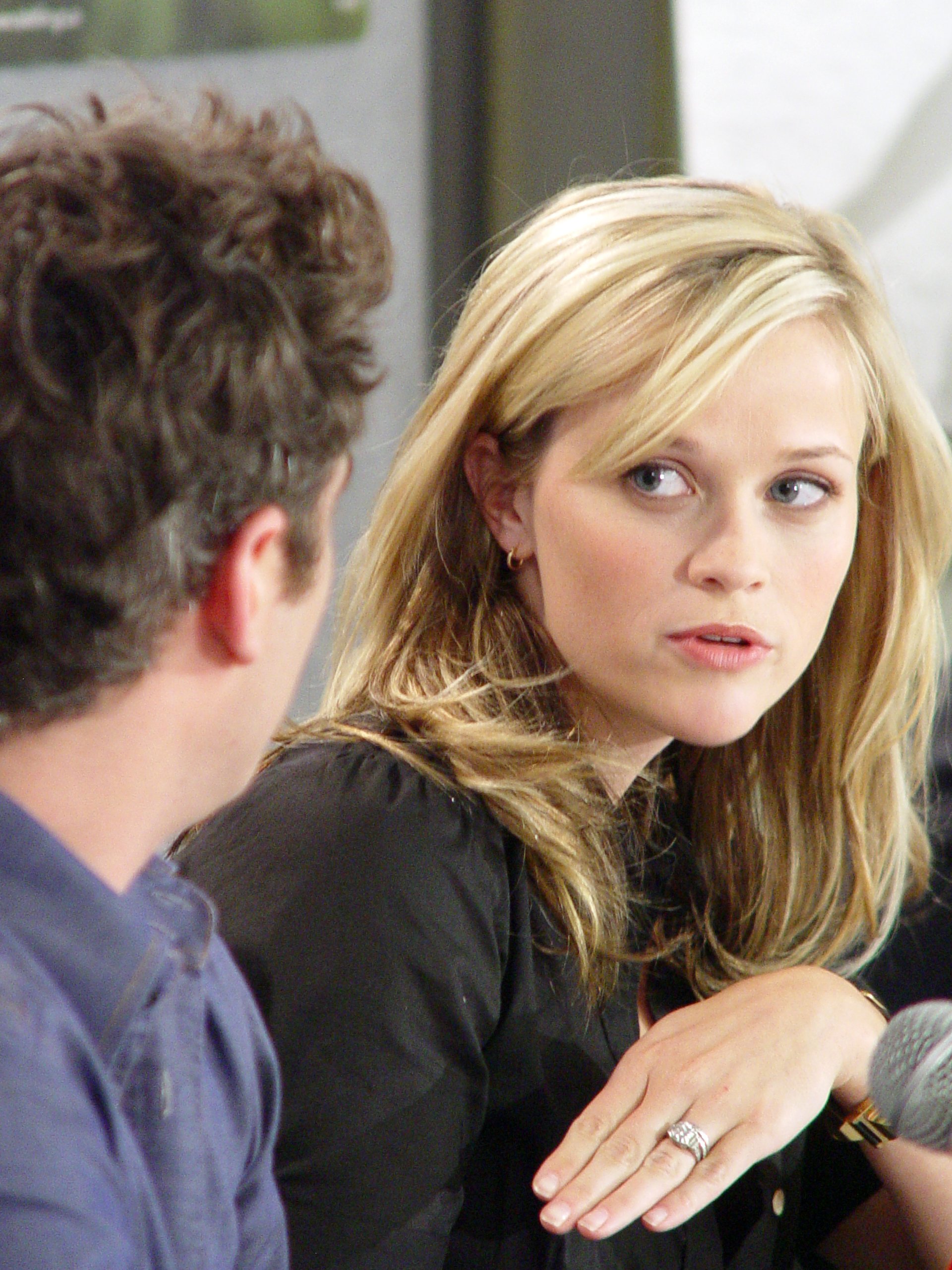 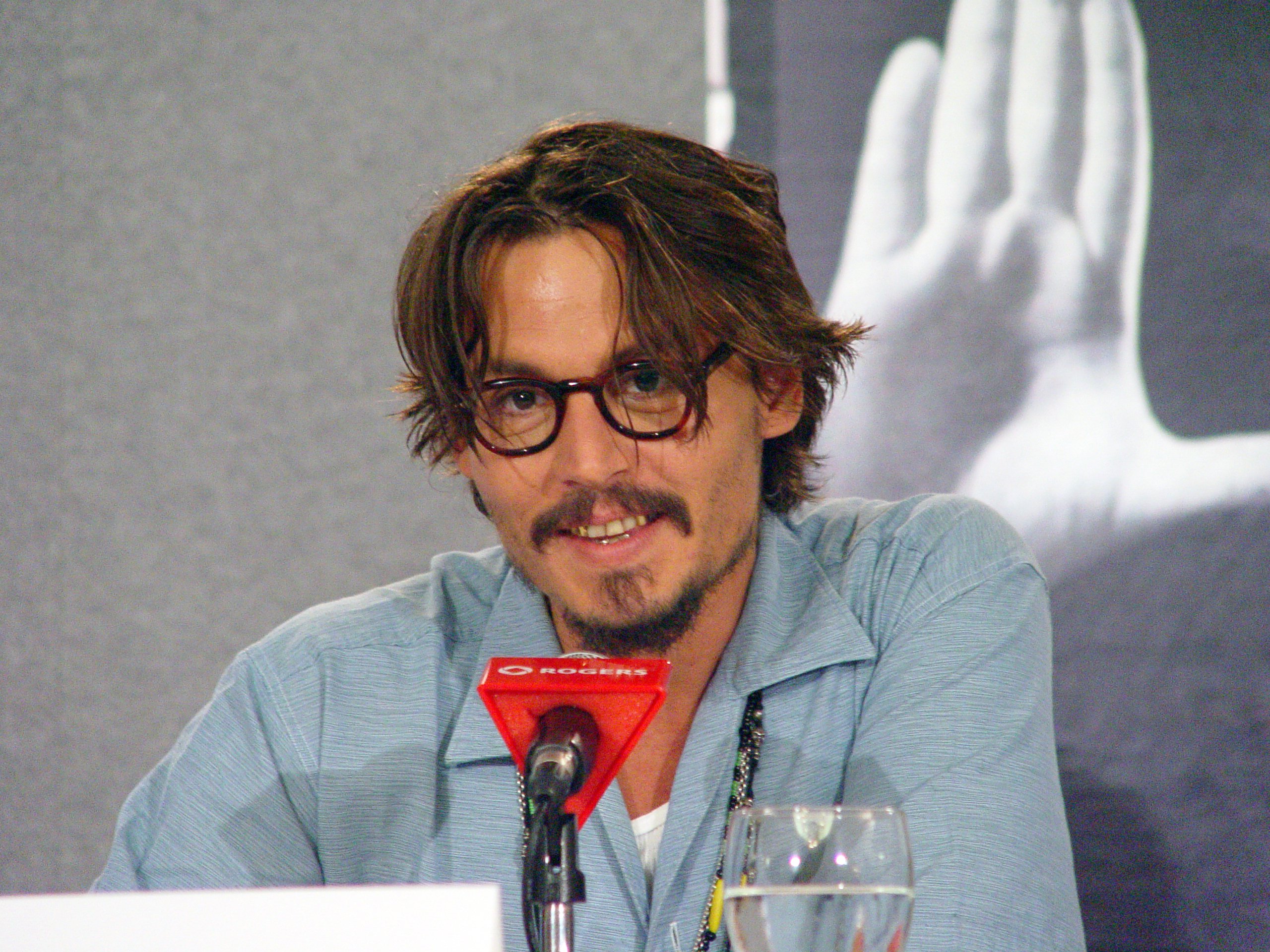 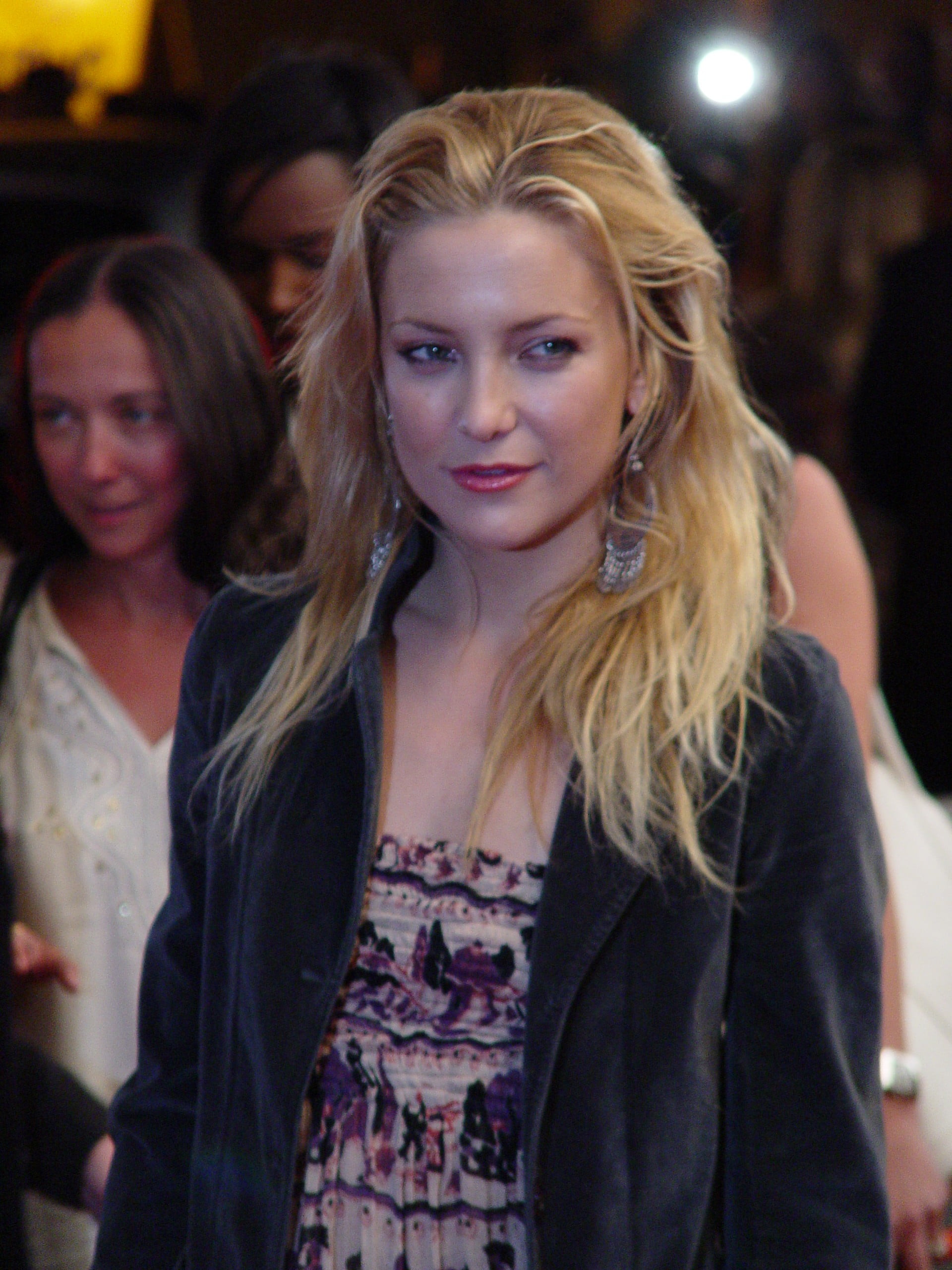