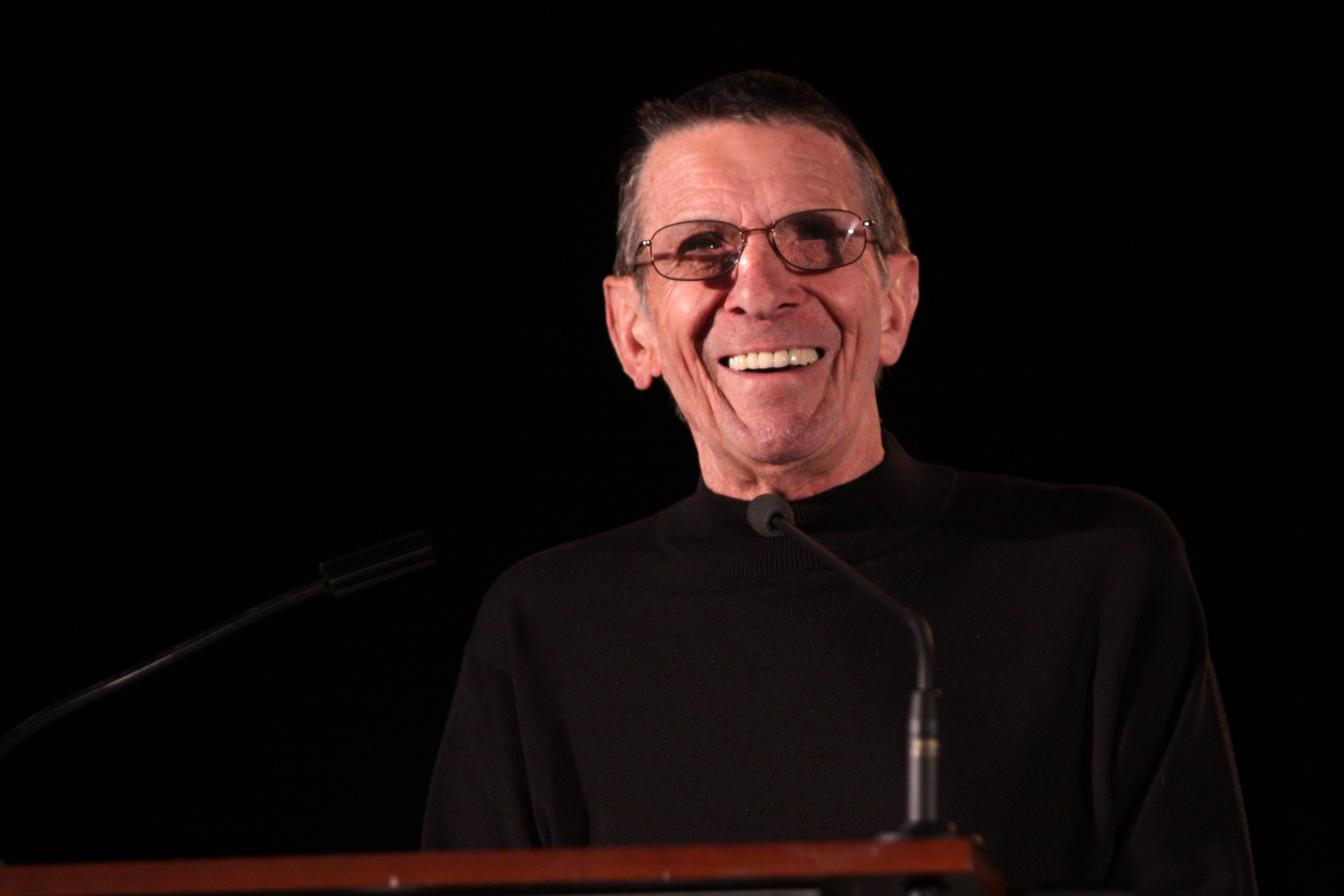 Today’s news that venerable Star Trek legend Leonard Nimoy had passed away has hit a lot of science fiction fans pretty hard–myself included. The man was more than just Spock–by what I knew of him he was also a wonderful human being, and he was incredibly talented.

He was a director, a writer, poet, photographer, and beyond the original Star Trek series and films, he had a major role in Fringe, reprised his role in the Star Trek reboot films, and he made two very memorable guest appearances on The Simpsons, and all of that barely scratches the surface.

As someone who grew up on Star Trek though, my first memory of Nimoy will always be as the actor who brought me into science fiction. I watched re-runs of Star Trek for years, until The Next Generation came along, so it’s inevitable that Nimoy’s passing brings me back to how I know him best.

While I hope people will look up more of Nimoy’s other work, I was happy to see that CraveTV passed on their 5 favorite “Spock-isodes” from the original Star Trek. Space channel’s Innerspace has also dedicated tonight’s episode to Leonard Nimoy.

Here are CraveTV’s suggestions so fans can relive Spock’s best moments in Star Trek. All of them are classic, and worth a watch–especially if you haven’t seen them in a while. “The Menagerie” is certainly one of my personal favorites. My other suggestion though? I think Space and CraveTV should make these episodes available for free for the next few days:

Rest in Peace, Mr. Nimoy, and thanks for the very fond memories over the years.