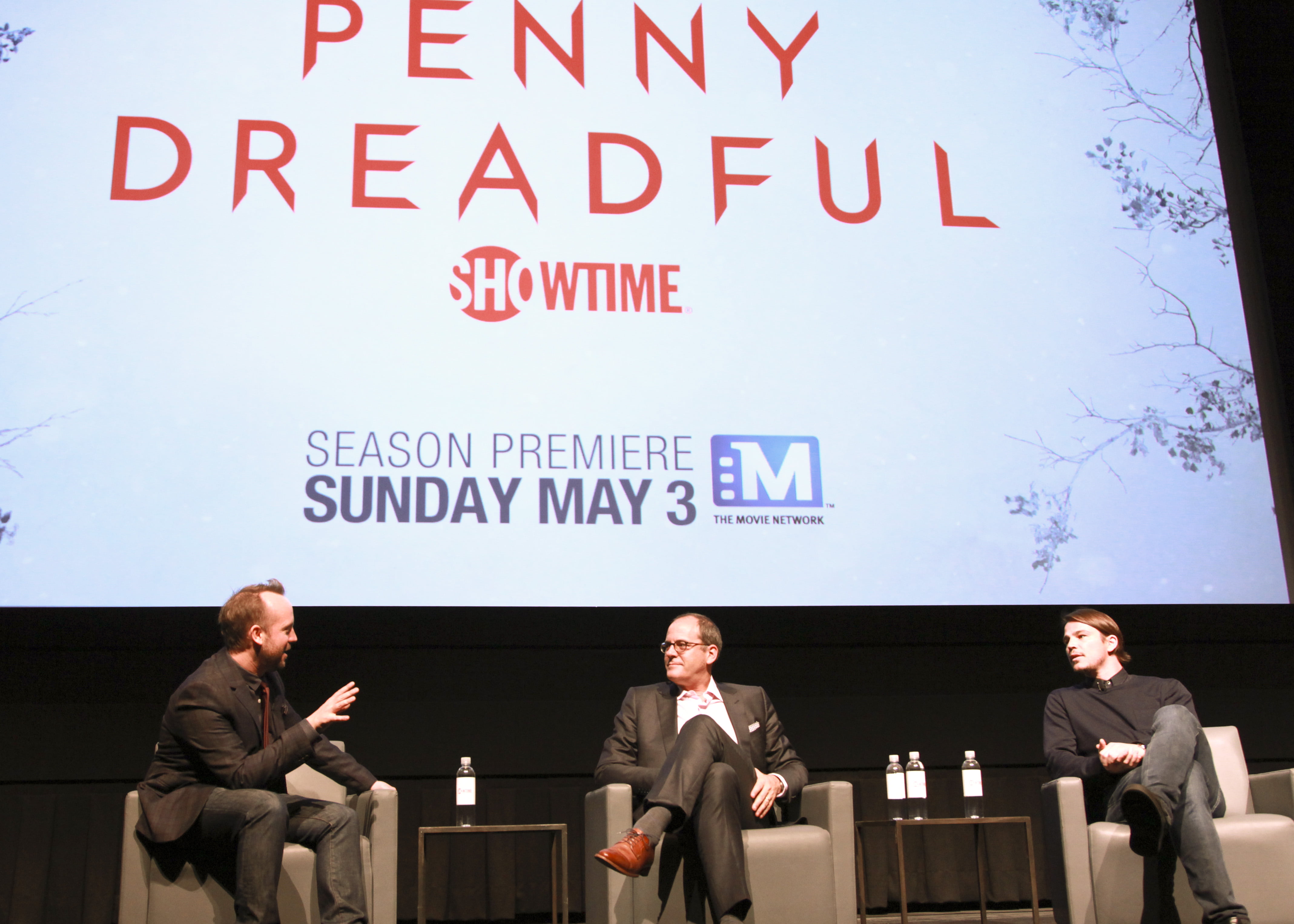 To celebrate the arrival of Showtime in Canada, Penny Dreadful star Josh Hartnett was in Toronto today, April 21, to promote season two of the series with a world premiere screening at TIFF Bell Lightbox where the star answered questions and chatted about the show.

While Showtime is not getting a fully-branded channel, the American network’s lineup of shows will be coming to Bell Media’s CraveTV service, and featured in scheduled blocks on The Movie Network.

Joining Hartnett on stage was Showtime President David Nevins, and Innerspace host Teddy Wilson. Following the Q&A the audience was treated to the first episode from season two, which will premiere on May 3.

Watch a raw clip from the Q&A with Hartnett, followed by an edited highlight video with more questions: 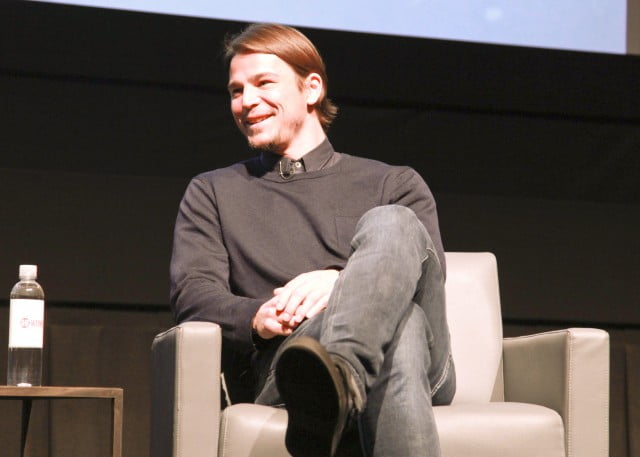