The Black Widow problem: where are all our heroines? 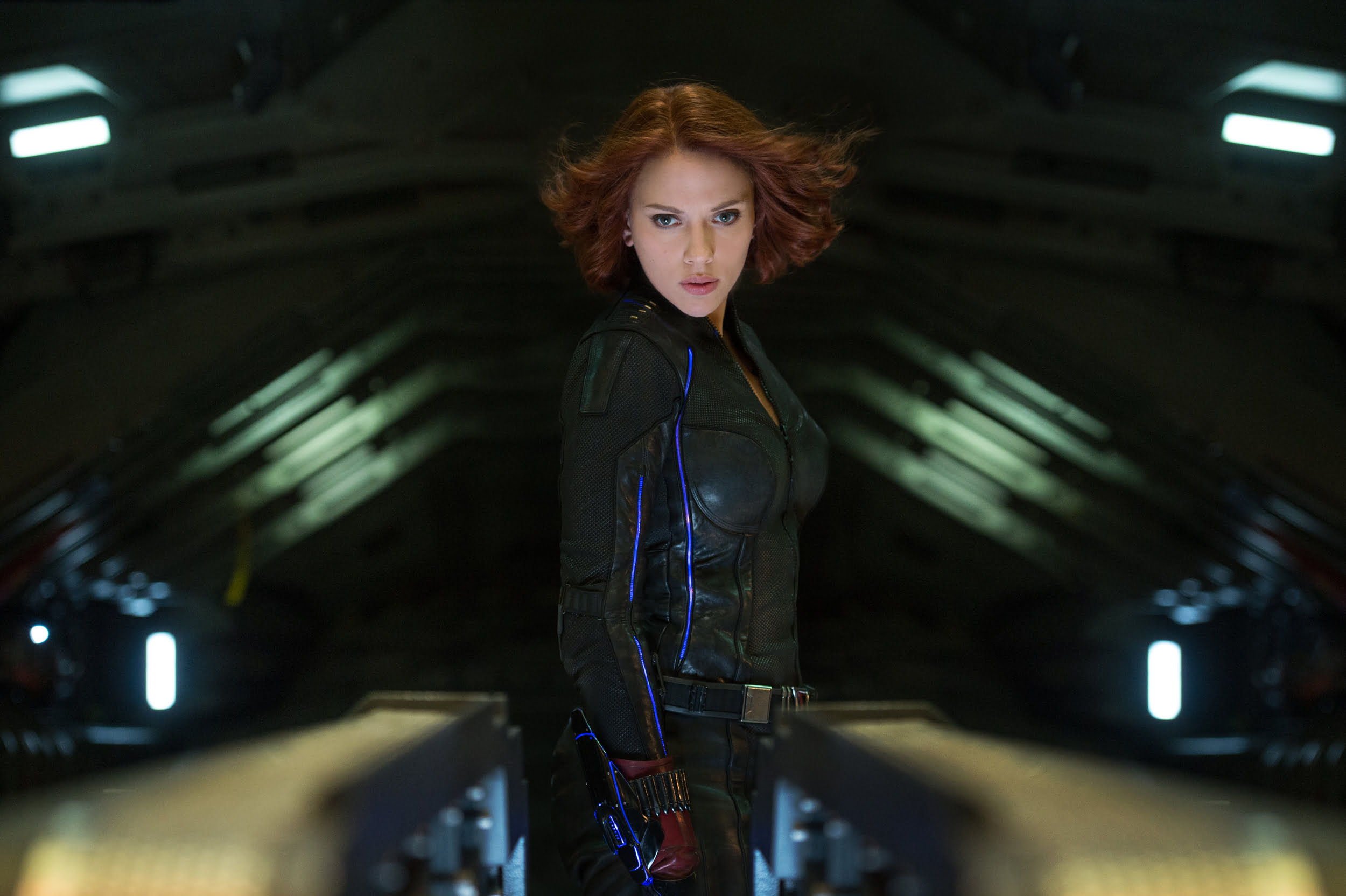 Last week, Mark Ruffalo spoke up on Twitter about merchandise for Black Widow. The Avengers sequel is out, after all, and that means lots of things to buy for all of the characters, right?

Well, not really if you’re a fan of Black Widow, or any other heroine for that matter.

As just one example, if you’re searching toys on Amazon for “Black Widow” you’ll see about 271 results. Search again for “Captain America”: 1,483 results.

For a long time it’s been hard to find much in the way of great merchandise for female heroes. Marvel is certainly troublesome here, but there are very few companies who have done much to change the fact that women are poorly represented in toys–possibly even worse than they’re represented on screen. And while one fan pointed out that the issue lies with the toy manufacturer, there’s a lot more going on here, and it’s time it changed.

We’re not just talking about toys here, after all. We’re talking about female icons, and role models. Whether you’re talking about boys playing with them or girls, it’s time there were more women out there. At least an equal amount would make sense, wouldn’t it?

The trouble starts, naturally, on screen. There have been a few heroines on screen recently, but the screen time isn’t exactly what I’d call “quality” time. Look back to Guardians of the Galaxy and Gamora was a side-kick, at best. Black Widow did get some decent screen time in Captain America: The Winter Soldier, but Black Widow and Scarlett Johansson have put in their dues, so that was the least Marvel could do for one of their only female stars.

What about the other Marvel heroes? You would probably have a hard time putting together a good reel of more than 30 minutes of great heroine moments from all the Marvel Universe films. Gwyneth Paltrow had a few good scenes as Pepper Potts, we’ve seen Natalie Portman as Dr. Jane Foster, and there have been a few other notable appearances here and there, but Marvel has been schooled on how to show off the heroines from their own comic book universe by Fox and the X-Men franchise.

Across all of the X-Men films there have been some great scenes with the likes of Mystique, Storm, Jean Grey, Rogue, Kitty Pryde, and even Emma Frost to some degree. They could still do even better, but that’s not a bad start, and that’s because the filmmakers have been working on that since the very first X-Men film in 2000.

So far Marvel as a studio has just avoided dealing much at all with their heroines, and that’s starting to look pretty bad if you ask me.

The problem is that historically, female-fronted superhero films have not done well, but I think we can all agree that’s because they sucked.

Look back to 2004 and there was Catwoman, and Elektra, which were both stinkers and failures.

Female action heroes have done okay over the years, but there aren’t nearly enough of them. When they have worked well though, it’s safe to say that they were all well-written, and well-portrayed on screen. Praise is of course due here for Sarah Connor from the Terminator series, Lara Croft, Ripley from the Alien films, Alice from Resident Evil, Selene from Underworld, and of course Katniss Everdeen from The Hunger Games.

Perhaps you could name a few more heroines, but not many, and that’s a pretty short list for the last 20-odd years.

There is a small bit of hope on the horizon. Marvel is working on Captain Marvel, which almost seems like a test case for them, but that’s still a little ways off, and that doesn’t change the whole merchandise issue right now, but at least they are working on one of the other sides of the issue, and that’s behind-the-scenes.

Mark Ruffalo’s comment is important because it’s time the thinking changed at all of the studios–from production to merchandising. Bringing good stories to film is the key, and as many people have talked about over the last few years, there just aren’t a lot of great stories or roles for women right now, and that includes superhero and action movies. The change needs to happen from the top down, and that means executives at the studios, directors, writers, and filmmakers.

Somehow television has already started to see the light, and we’re seeing some changes there–albeit, slowly. Orphan Black deserves huge credit, and there are some other great non-genre shows as well, obviously, but we’re long overdue for a revolution in entertainment in general, and it’s time sexuality wasn’t a key to all of our heroines as well.

What will 2016 or 2017 bring? We can only hope for better, and maybe Marvel just needs to finally make this Black Widow film a reality too.

It’s probably safe to say that Ruffalo isn’t the only one who has an issue with Black Widow’s role in the Marvel Cinematic Universe. Take a peek at the recent SNL sketch featuring the one and only Scarlett Johansson for a funny take on Marvel’s problem with Black Widow.