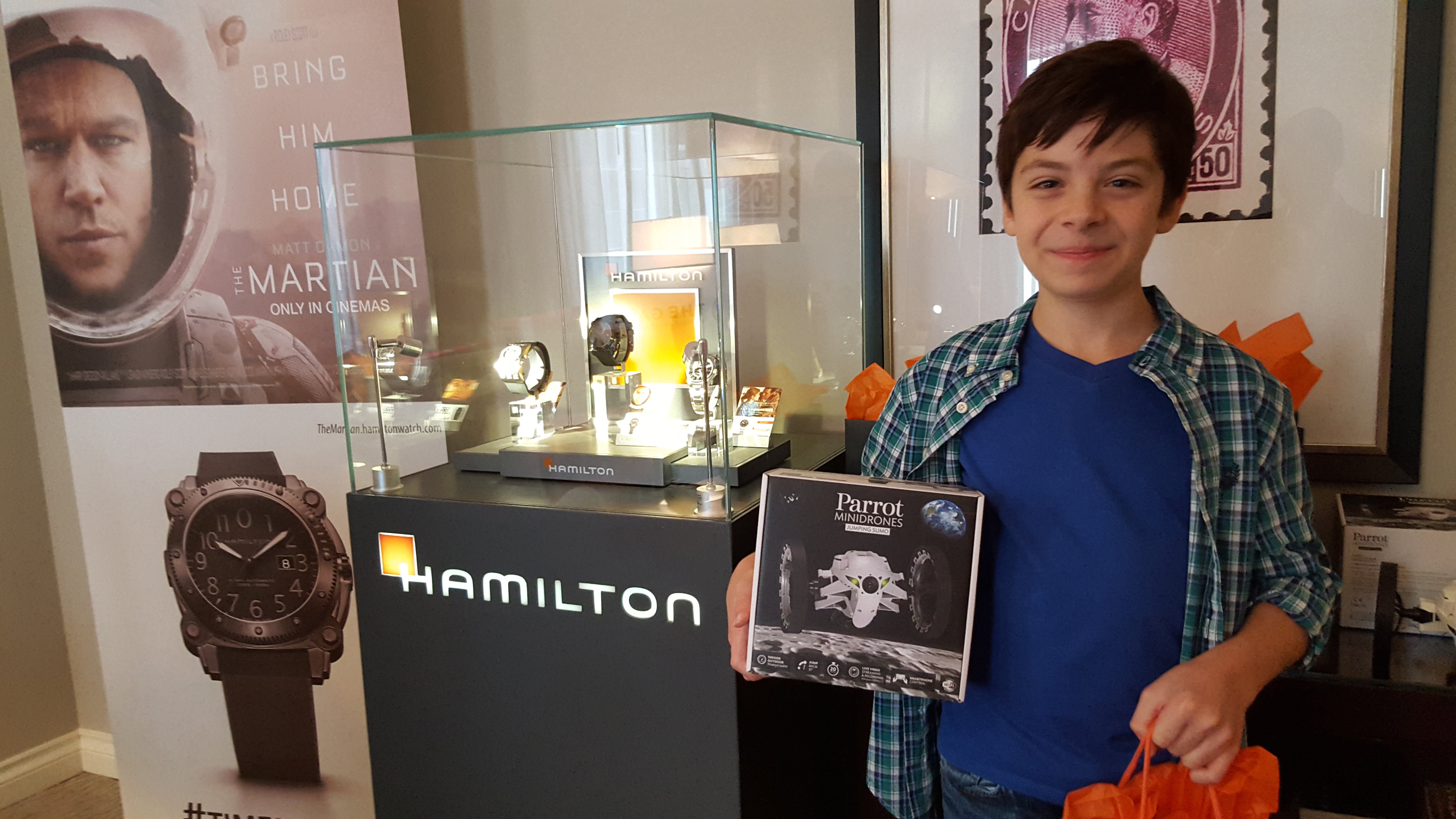 Welcome to the second day of the 2015 Toronto International Film Festival. It seems like I’m overdue for posting an update, so here’s the run down of the last 24 hours which have been filled with movies, interviews, and The GATE’s Interview Lounge.

Yesterday was the opening day of TIFF, and the big premiere of Demolition helped opened the festival with Jake Gyllenhaal on the red carpet, but I was over at the Elgin Theatre for the first film in the newly minted Platform programme, Land of Mine.

I’m interviewing the writer/director of Land of Mine, and the cast, on Saturday, and it was a real joy to see this beautifully-shot film on the big screen. It’s a well-acted, well-written, and fascinating story–that’s also based on real events–about the German prisoners of war who had to work to clear the land mines that were planted along the coast of Denmark.

The other highlights included going on CTV News Channel to talk about TIFF (you can see the video at the bottom of this story), and setting up The GATE’s Interview Lounge for TIFF at the Omni King Edward Hotel.

While CTV News is a big story for me, the Interview Lounge is probably the biggest news because I’ve been working on this since May, and it’s only through working with all of the brands that it was possible. Scroll down to see a few shots of the lounge after we set it up.

As for today, it’s been a lot busier. This morning Remember and Hellions actor Peter Dacunha stopped by the lounge to talk about working with directors Atom Egoyan and Bruce McDonald. He was a lot of fun, and he was especially thrilled to walk away with a Parrot mini-drone.

.@PeterADacunha at #GATELounge with a @Parrot mini-drone. Great chatting about Remember and Hellions at #TIFF15. pic.twitter.com/PDeURc5EWI

Then I had to take a break from TIFF so my daughter could meet The Wiggles. She’s absolutely obsessed with Emma, so even with TIFF on, it was a no-brainer to take the time out to meet and interview them, and they were truly wonderful. We even brought Emma a bow-quet, since she’s all about the black and yellow bows and it seemed like a unique gift to bring.

From there, I was off to the Entertainment One space at TIFF to sit down with Dean Norris to about his role in Remember. He has a fascinating part, and he was very proud to work with Egoyan after they had just met last year. It was also interesting to talk about the effect that Breaking Bad had on all the cast, who have since moved on to very big things, but I was also happy to talk with him about playing one of the most unlikable villains on television: Big Jim on Under The Dome.

Now I’m writing, since it’s my one moment of free time before I head off to CTV News Channel again to talk about Canadian Film at TIFF. After that, there’s a party celebrating the Ontario Media Development Corporation’s films at the festival, including Born to be Blue, and then I have the red carpet for The Martian where I’ll hopefully nab a few of the stars, and then I’m going to end things off with the Producers Ball at the Royal Ontario Museum.

After I finish all of that, I have screeners I need to watch for interviews I’m doing, since it’s not always possible to make it out to some screenings in time for these sessions.

What really strikes me, with this being my 15th year covering TIFF, is that every year is always so profoundly different from the last. I just never know what will come up each year to change things around, and while some things tend to fall into a certain groove, every year has felt almost completely different. It’s very fluid and organic, and it’s refreshing to know the festival is always alive with change.

Scroll down to the bottom below the video to see a few photos from the Interview Lounge. 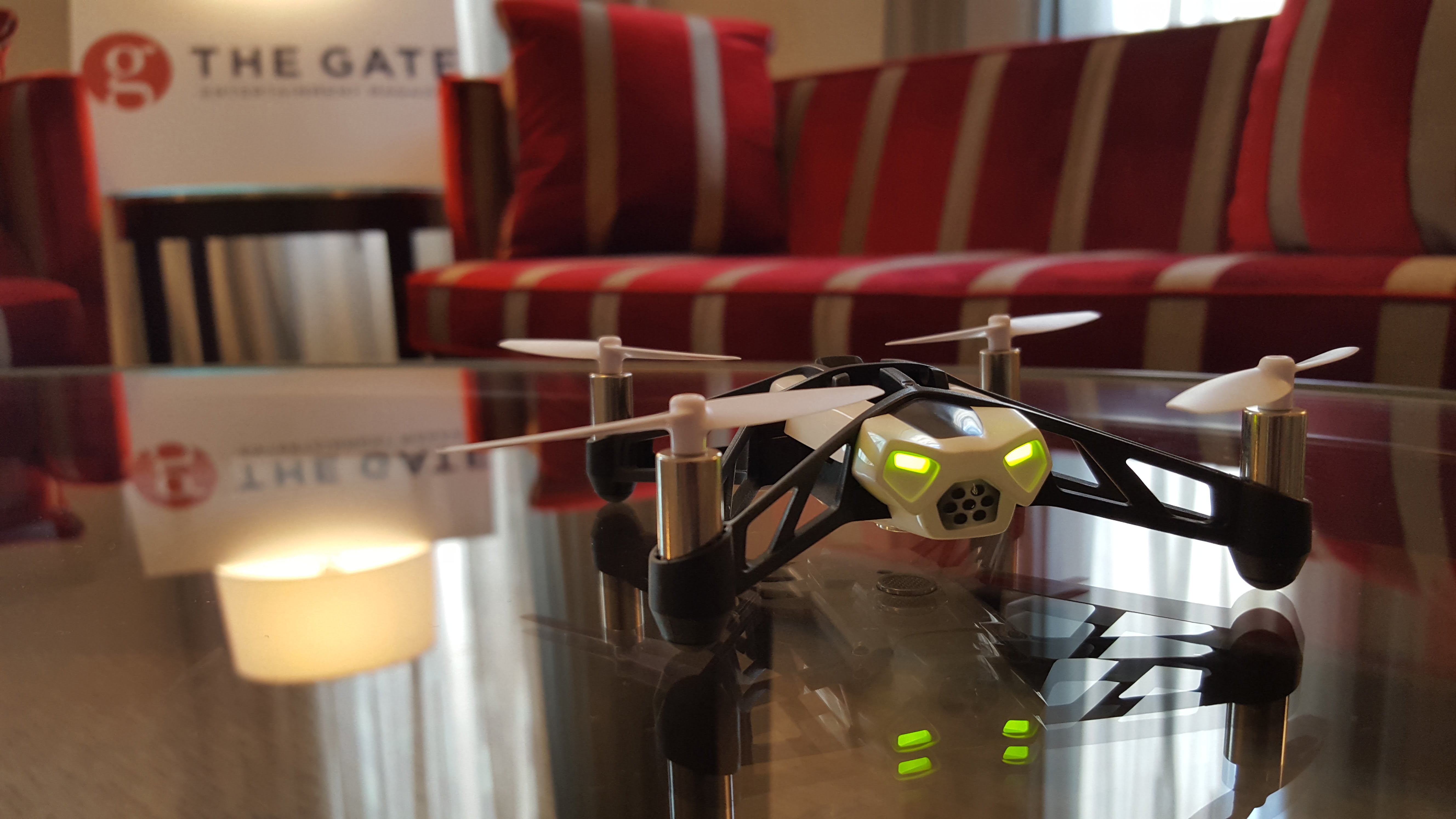 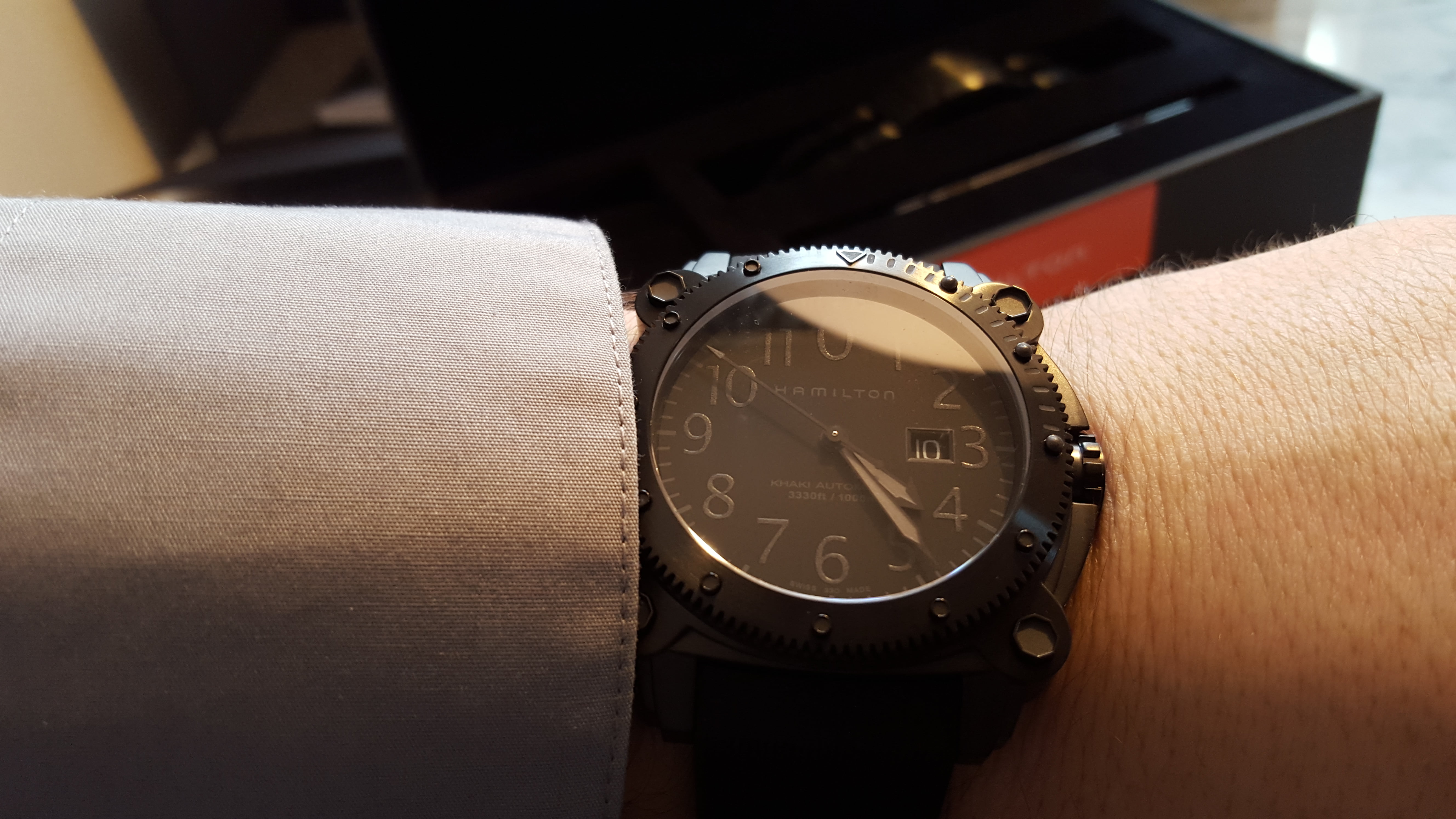 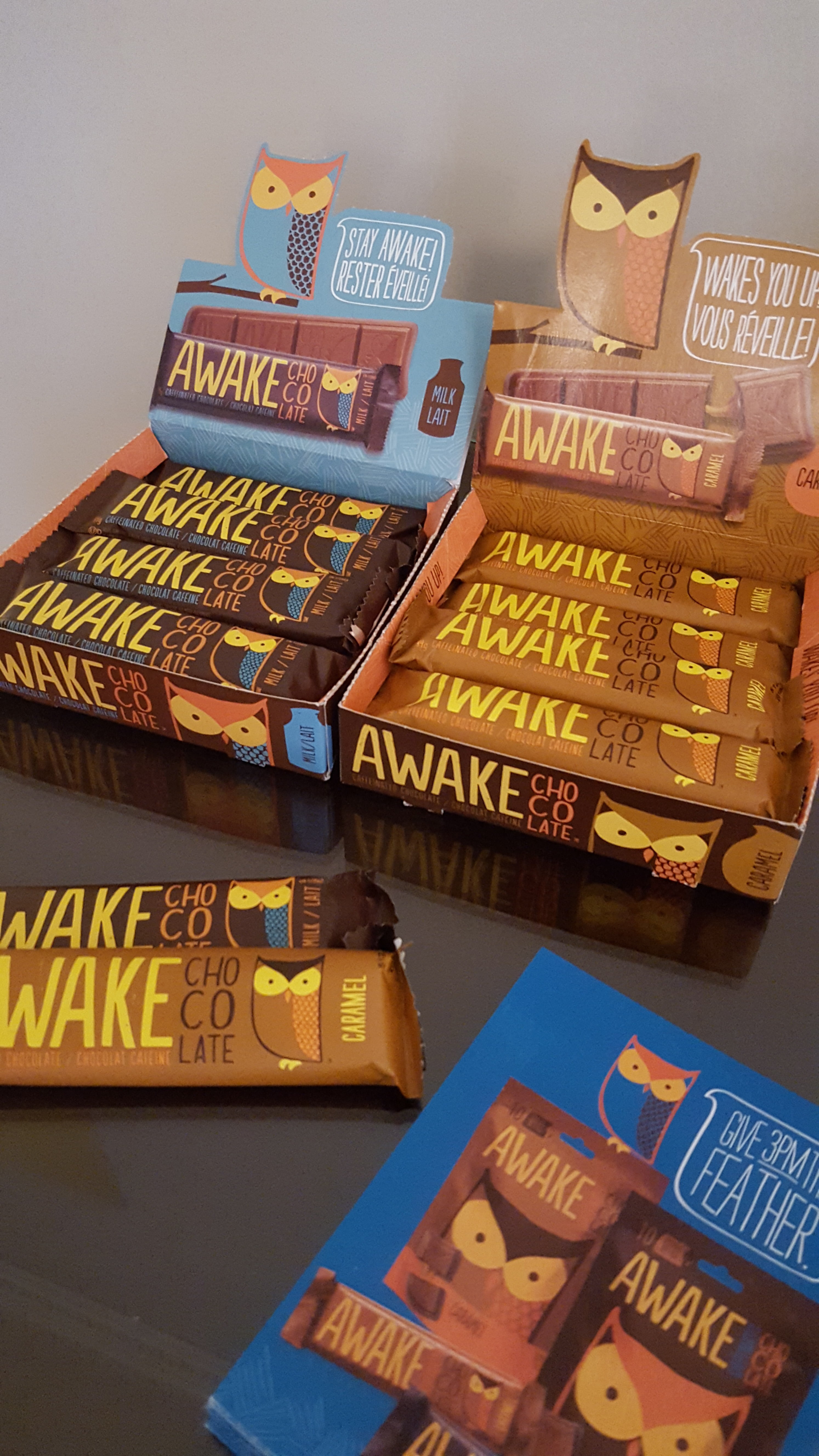 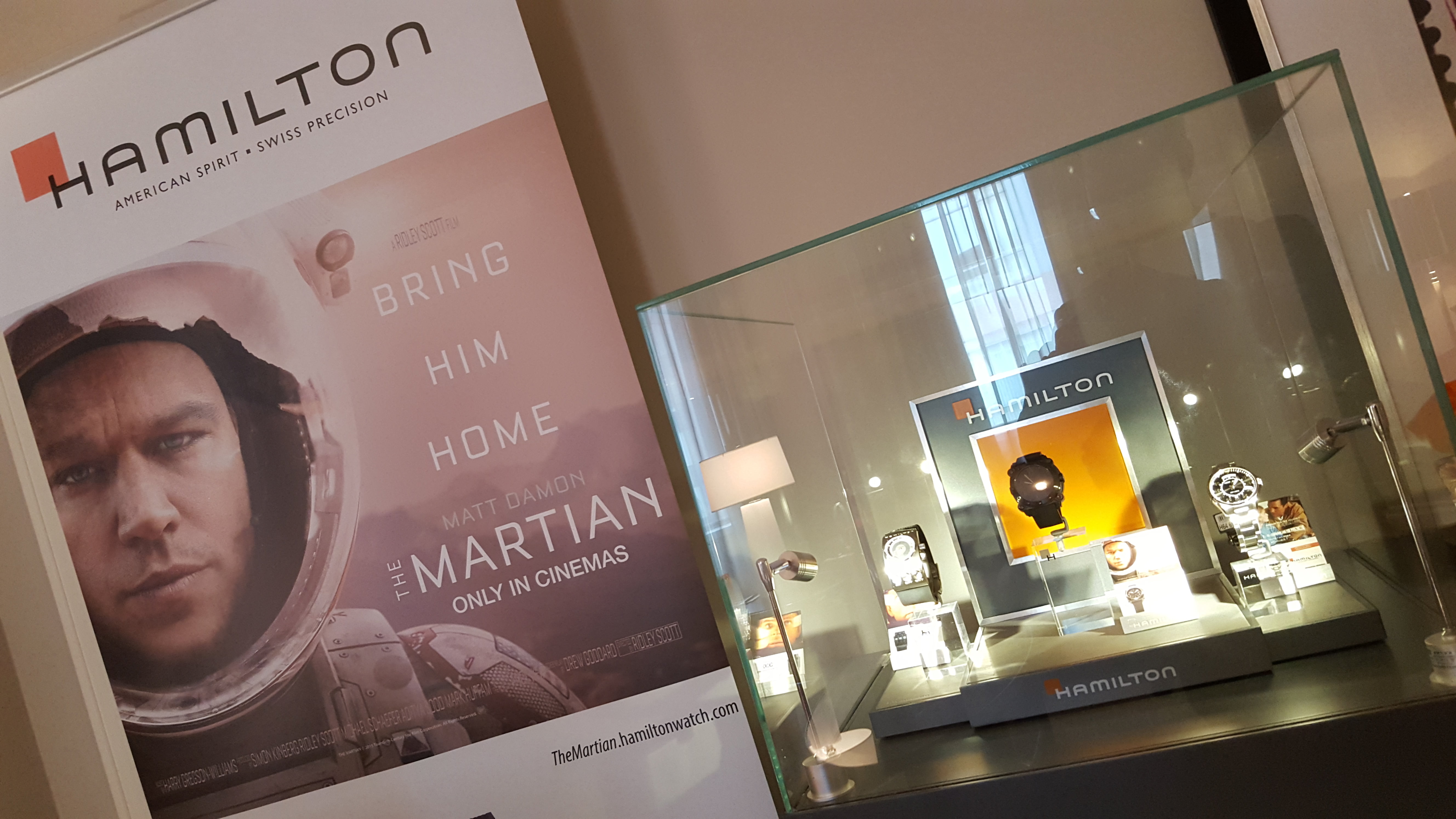 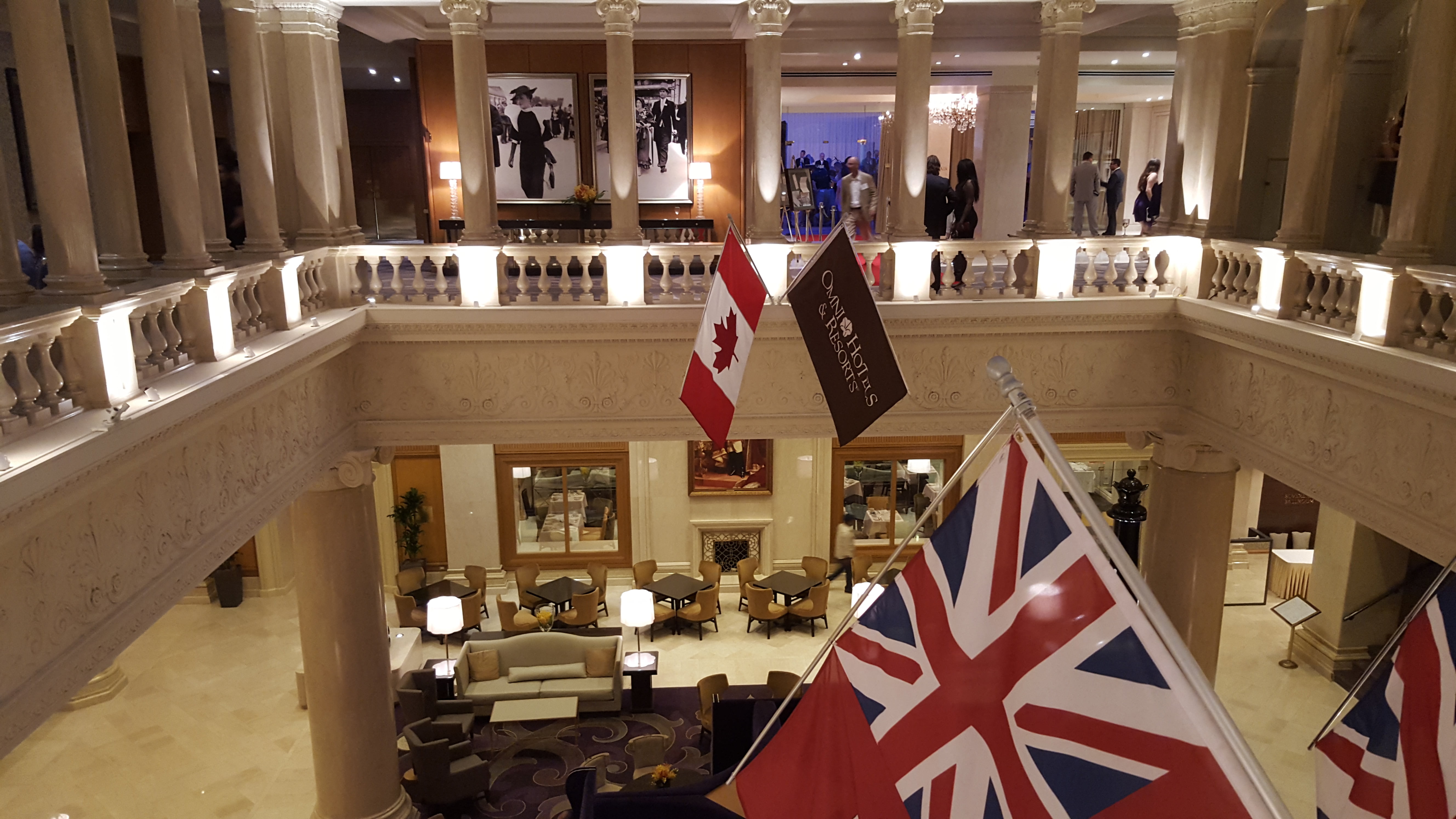