The pixel & the beat: Samsung launches Galaxy S7 with DJ Kygo in Toronto 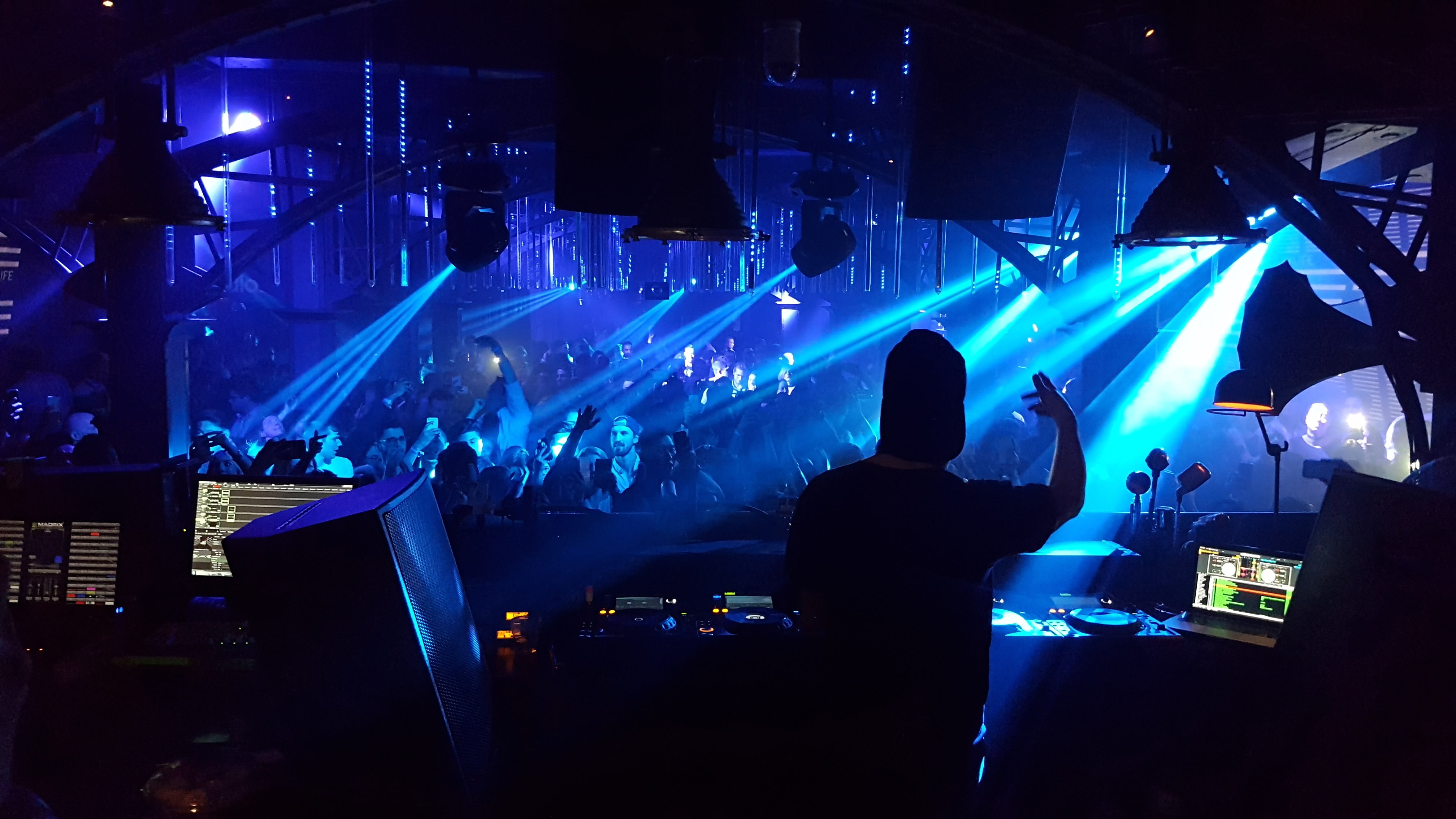 The fans were hopping and the music was incredible last night as DJ sensation Kygo took over Toronto’s Uniun Nightclub for Samsung Canada’s celebration of the Galaxy S7 and Galaxy S7 edge, which launched today across the country.

Uniun was packed with Samsung and Kygo fans as the Galaxy S7 got its big debut, including some of the phone’s new features–like the improved camera, and the fact that it’s so water-resistant that it can be wet for up to 30 minutes.

The VIP space was right behind the booth, which gave a pretty fantastic view of Kygo and the crowd, and that’s where I snapped some of the best photos from the night.

Here’s the really impressive part though–I always take my camera with me to shoot events, but the space was so dark it was a bit hard to get anything really good. Since Samsung sent me a Galaxy S7 to review, I took the phone with me too, and that’s how I got all of the shots for this story.

And the shots that I got are pretty fantastic, even next to a good camera.

I shot video and photos, and while I did get a few okay shots on my camera, I decided that the S7 shots were so good, I was only going to post photos from it. I’m also cutting together a video, which I’ll share here soon.

But it is really amazing to me how it’s getting easier and easier to depend on my Samsung phone to get great photos. My Galaxy S6 keeps delivering great shots, but the S7 focuses faster, works better in low-light conditions thanks to the improved lens and ISO range, and it has upgradeable memory so you can store more on your phone.

Check out the photos from the night below, and scroll down to hear one of Kygo’s recent hits, “Stay”. 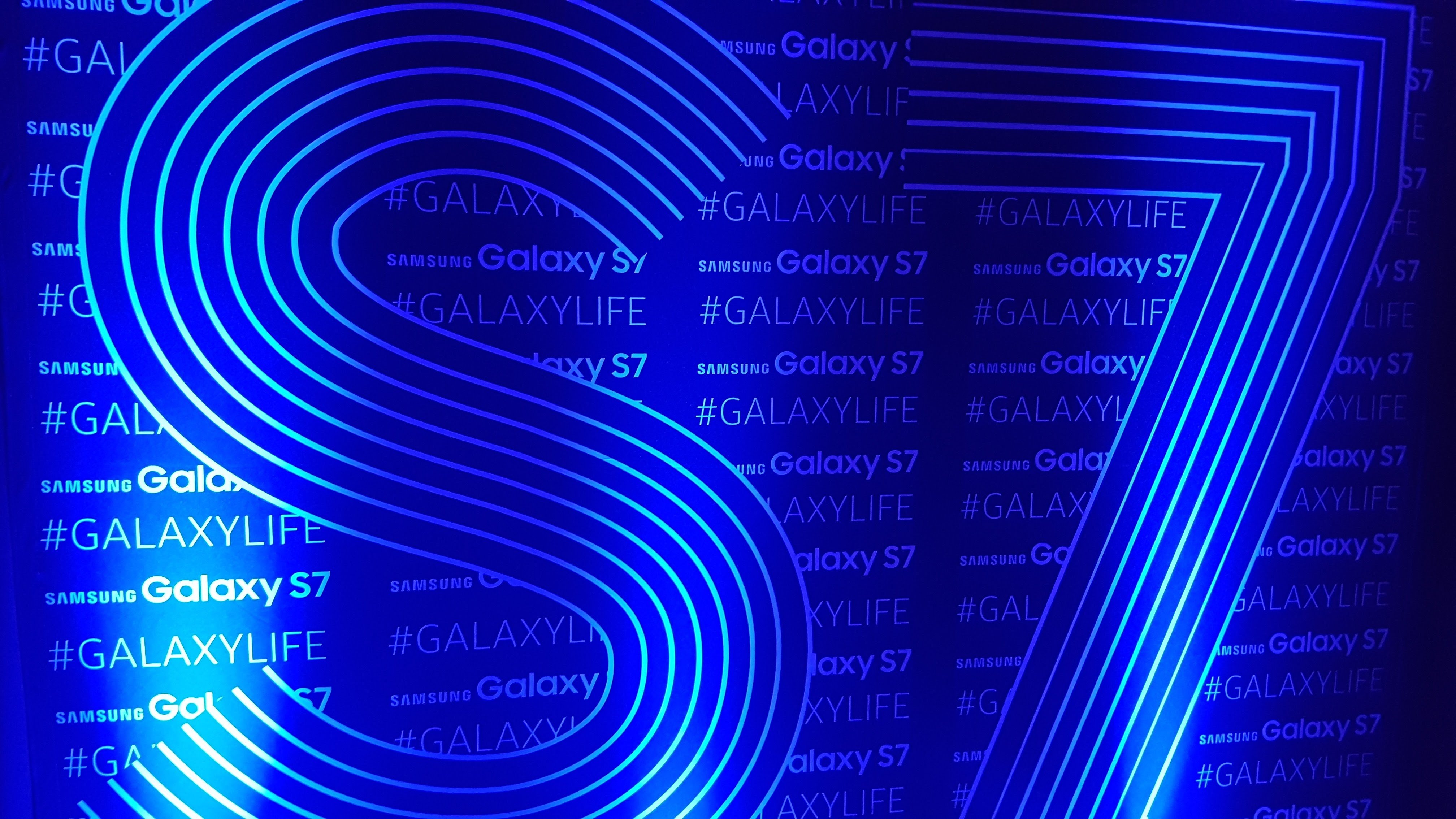 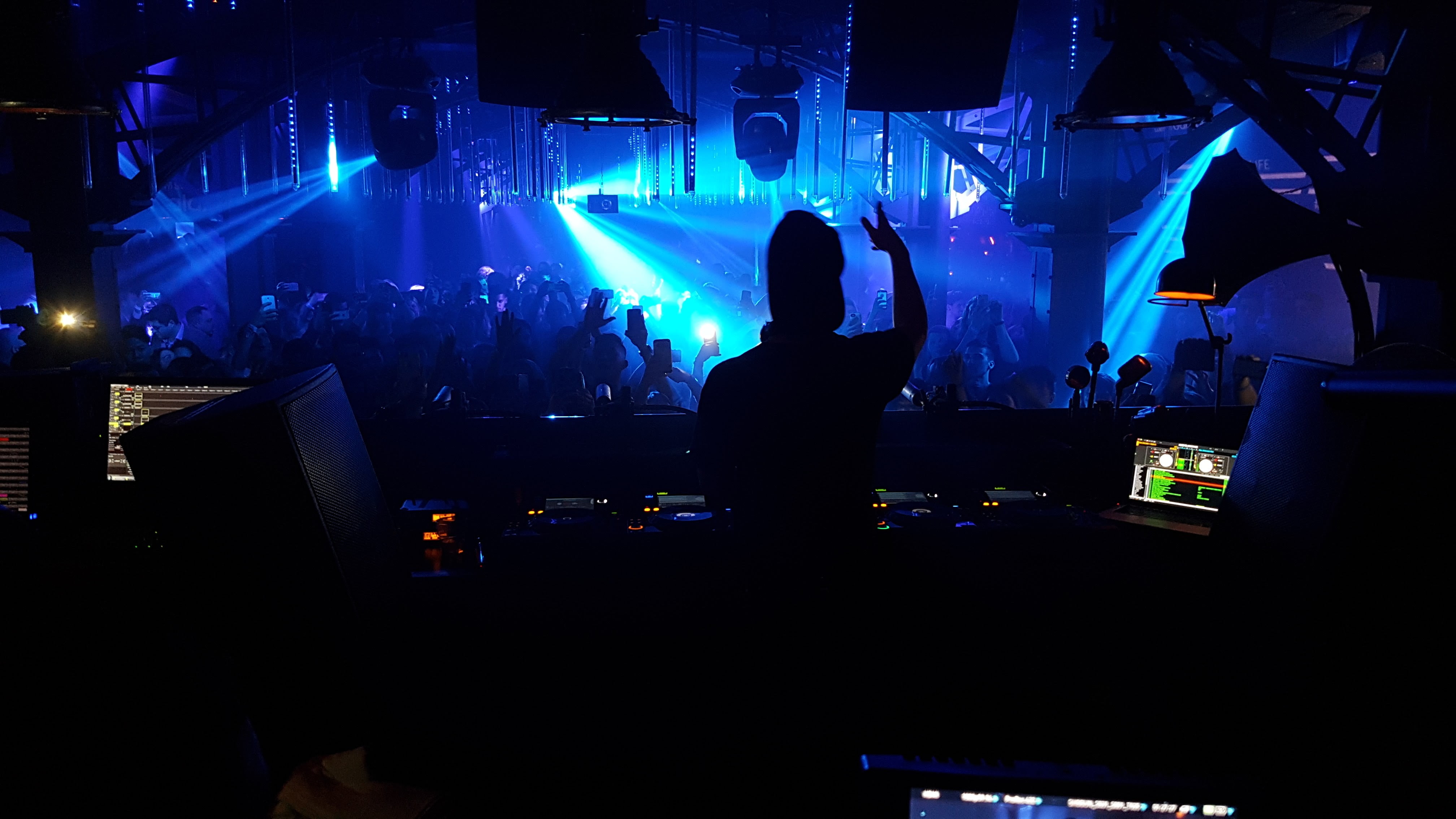 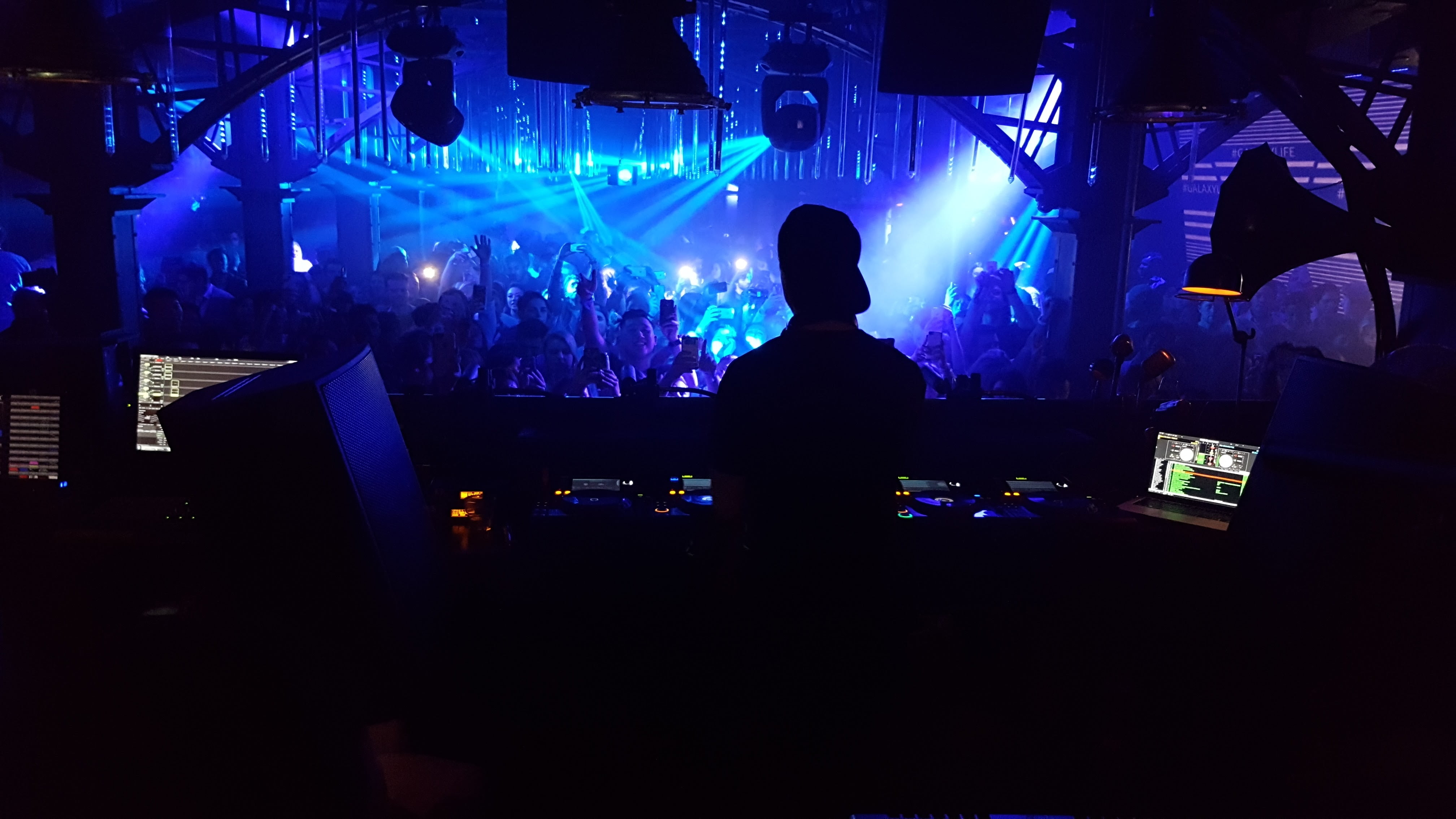 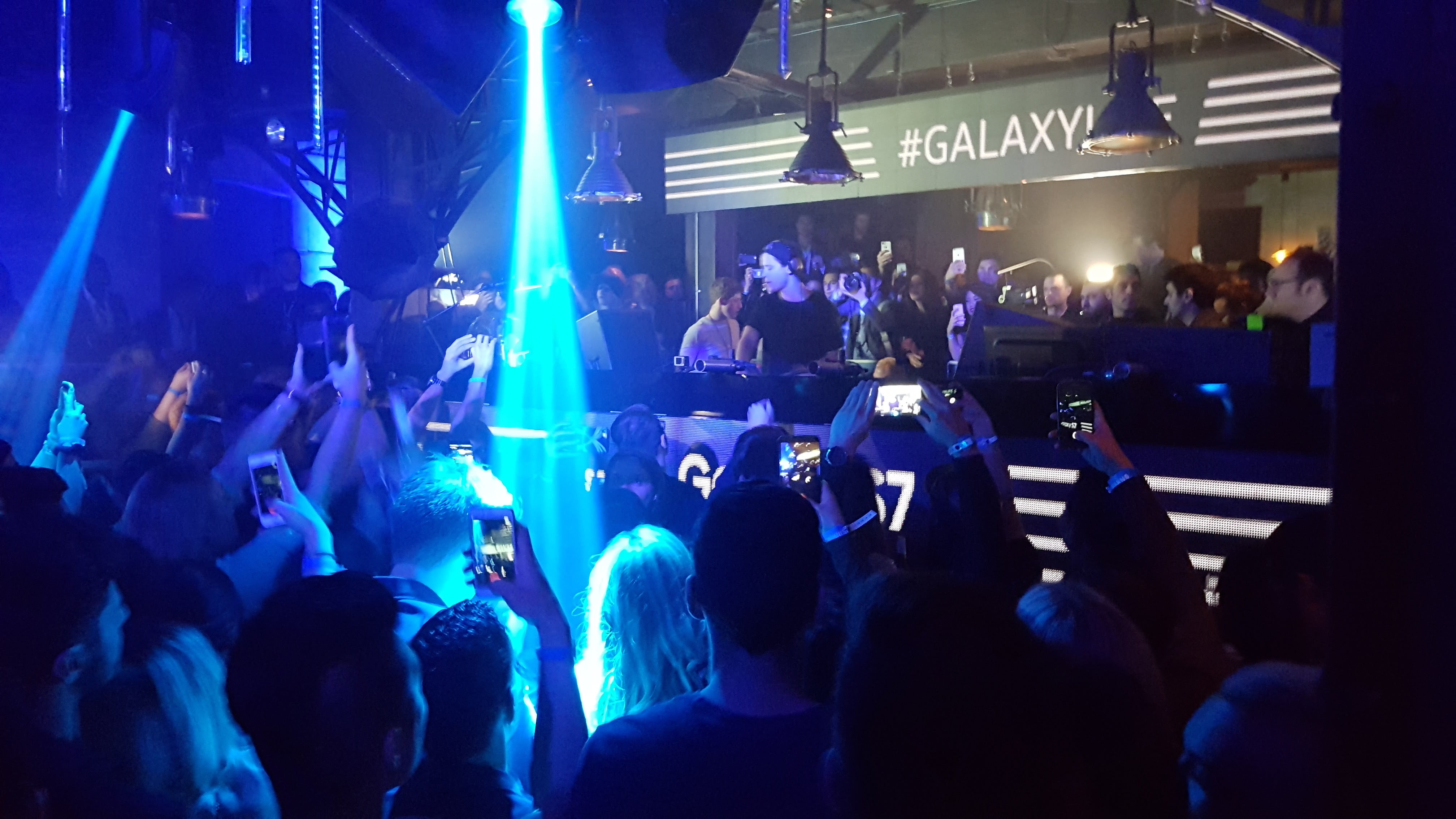 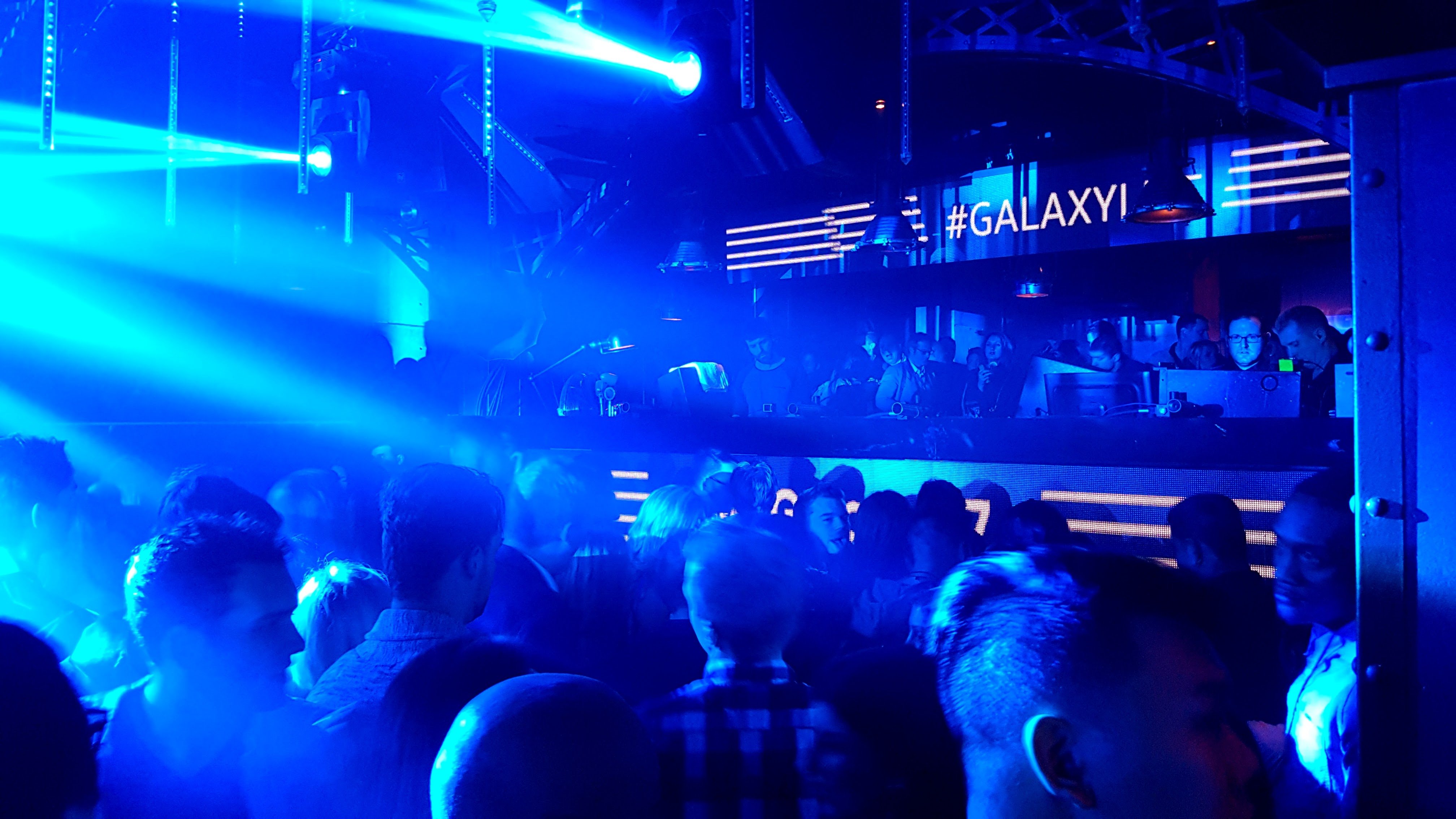 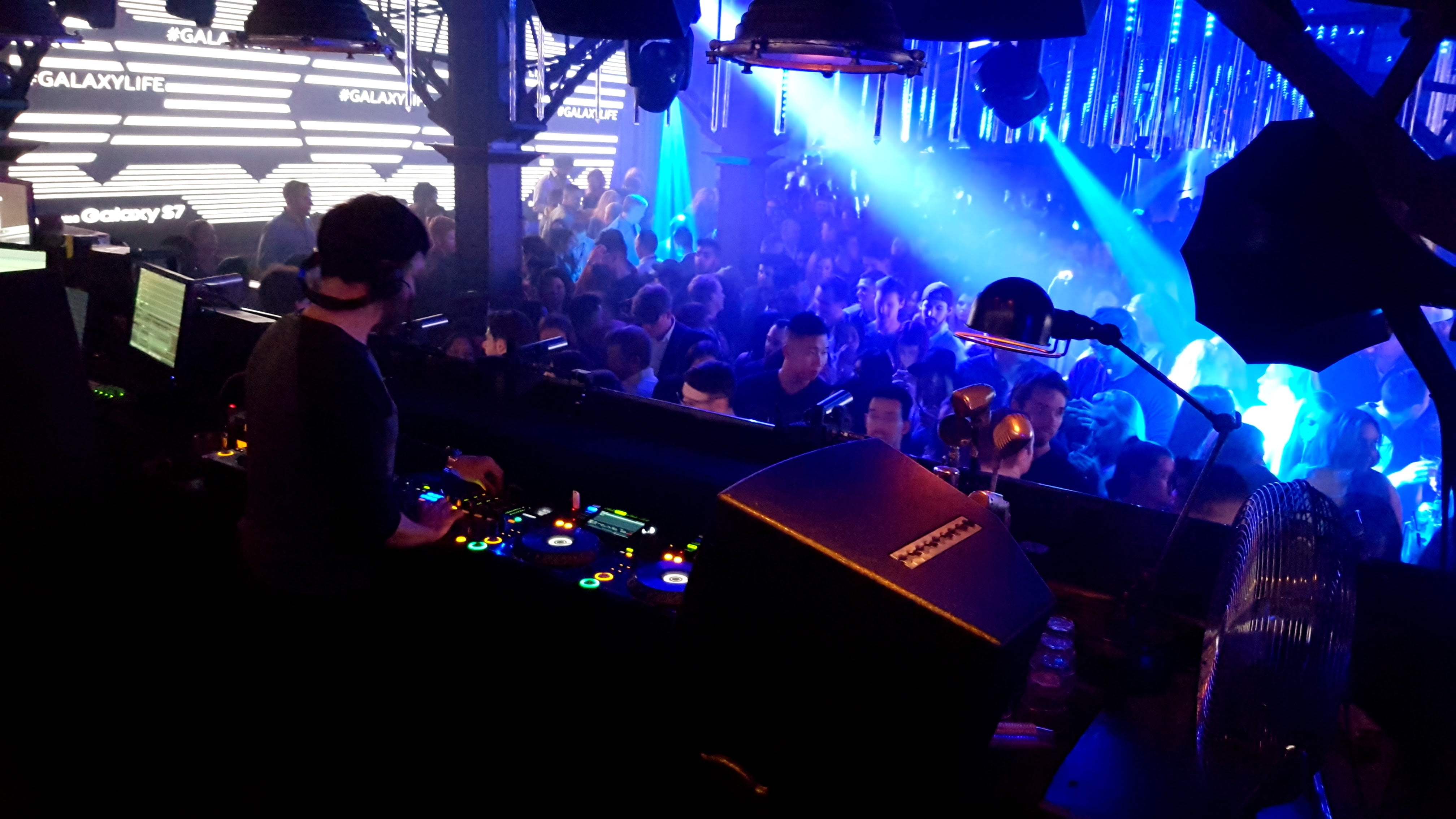 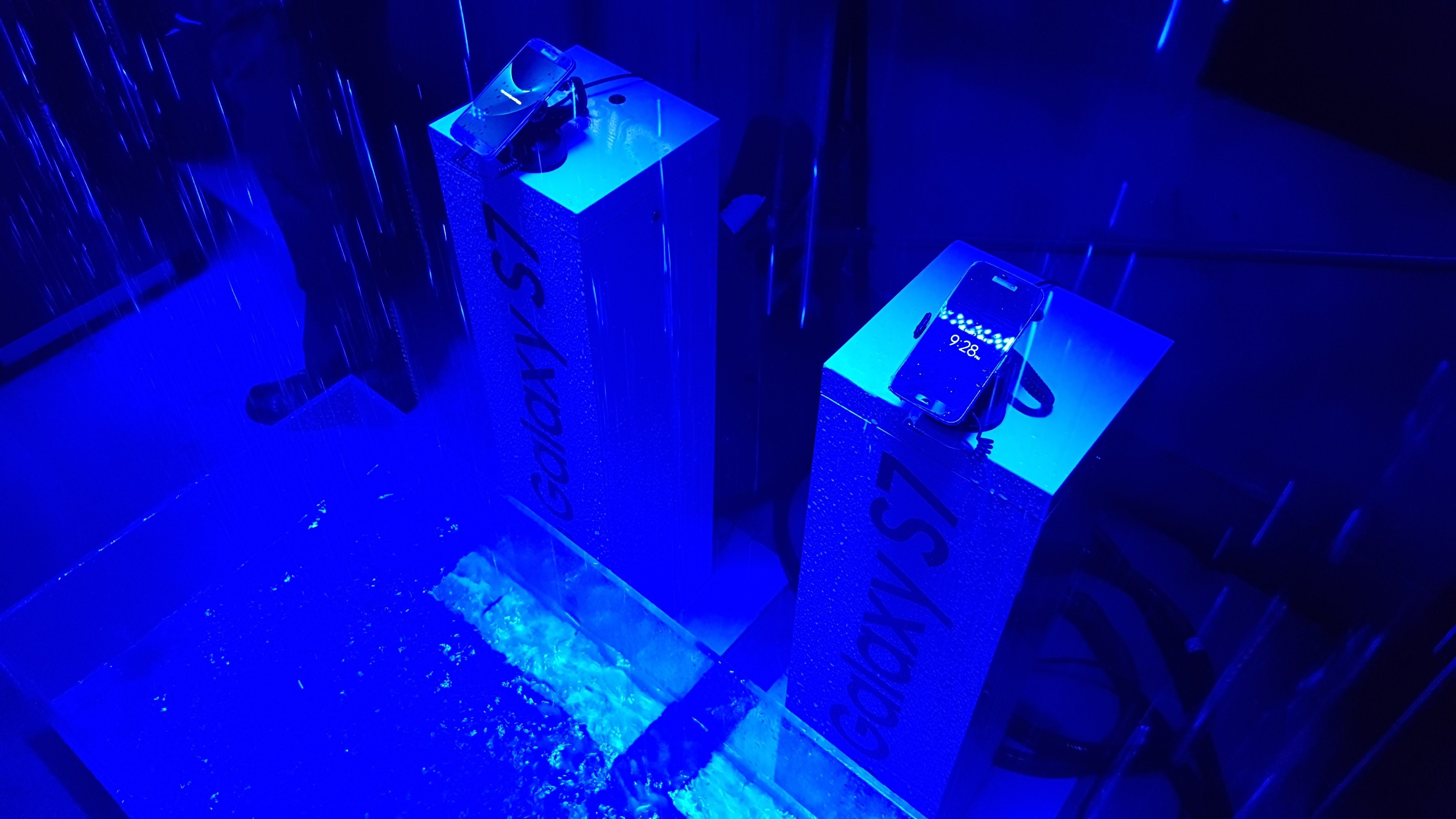 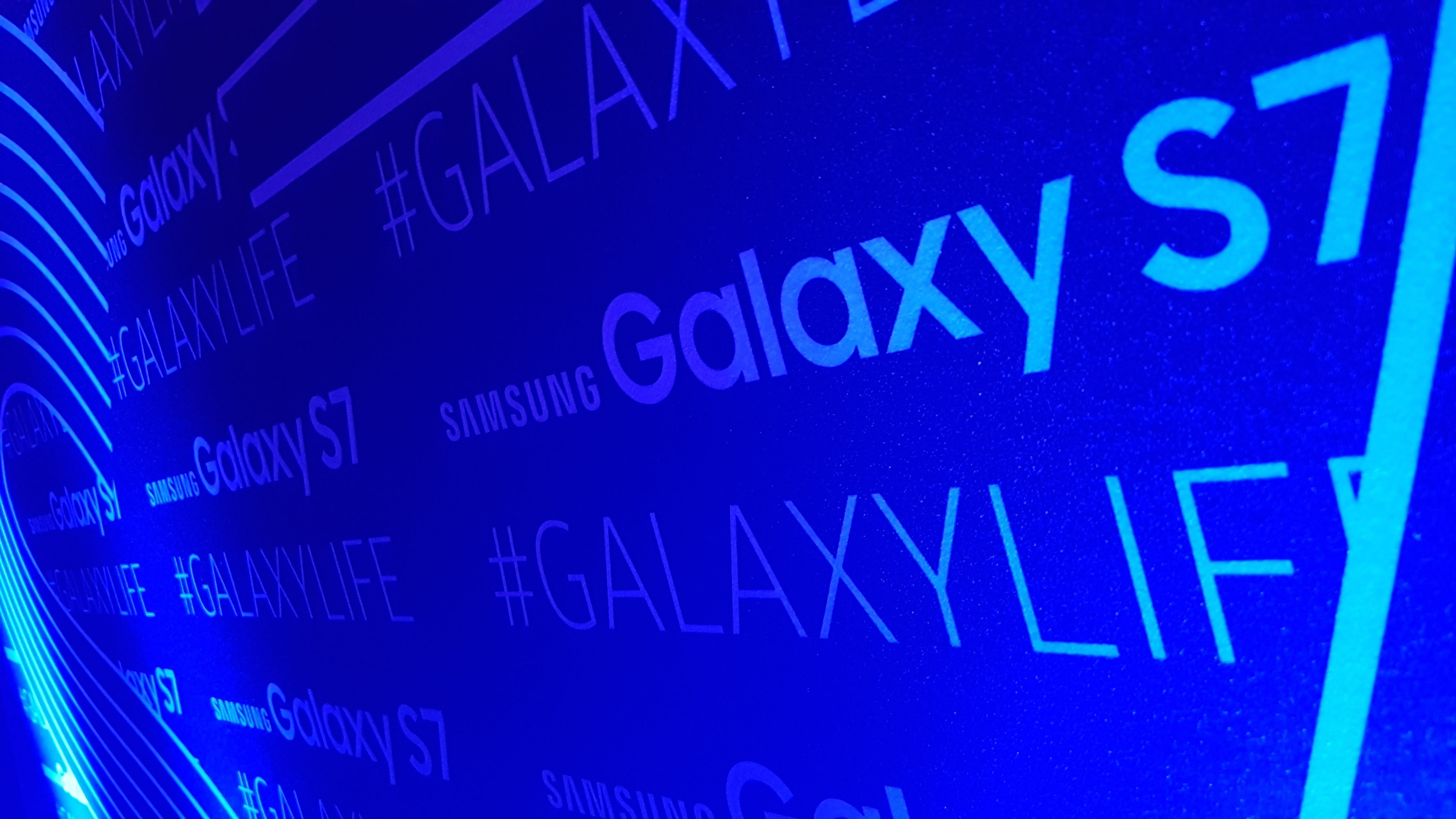 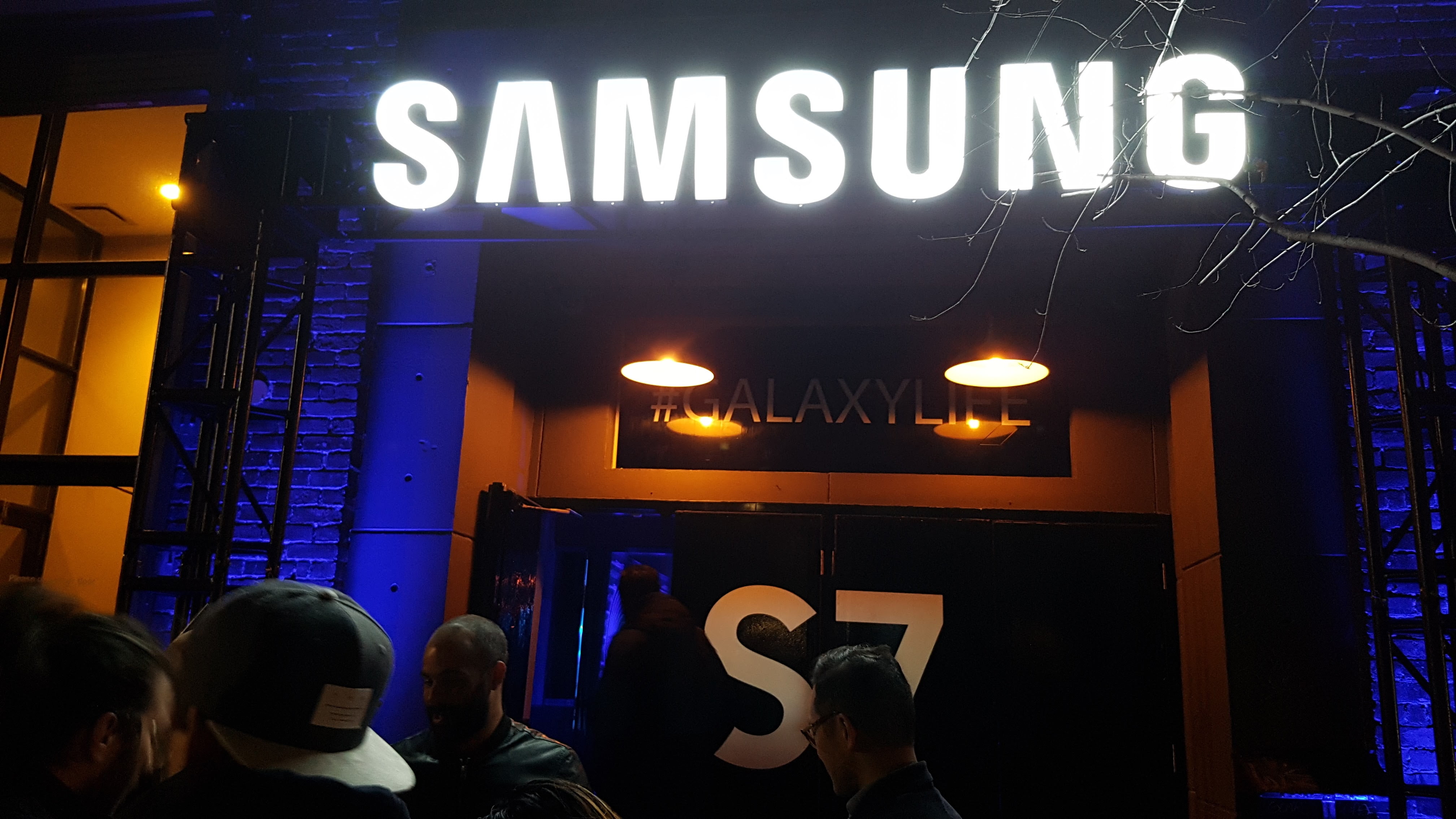